Portugal is facing remarkable and rapid growth. The country, recovering from a recession, is rebuilding itself as an innovative startup hub, scaling up faster than the European average while attracting a considerable number of foreign investments. Its capital, Lisbon, is shaping up to become a vibrant city attracting international tech talent, who choose Portugal as their home for its exceptionally high quality of life and favourable fiscal policies. CompassList closely follows Portugal’s booming innovation scene and thriving tech community.

Capable of analyzing over 7,000 types of data, the award-winning credit risk tool for financial institutions is also quick to install and roll out

There may be some 700 million surveillance cameras running worldwide in today's age of global security threats, yet 98% of them are unmonitored. A Lisbon-based startup is promising real-time response and greater reliability in security tech

Despite a recession and doubling of the unemployment rate forecast this year, it's not all bad news for the Portuguese tech ecosystem 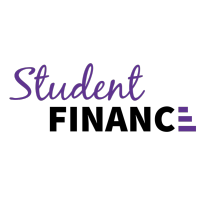 With plans to expand across Europe, StudentFinance uses AI-powered screening platform to recruit and train students to plug the skills gaps in fast-growing tech sectors. 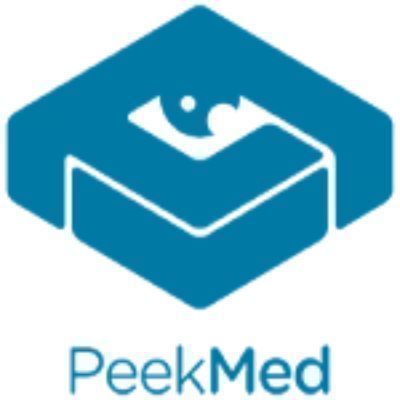 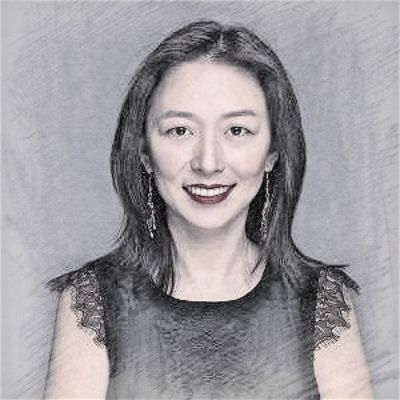 Amy Du is Co-founder of DefinedCrowd and was CEO from its founding in October 2015 until September 2016. She is originally from Beijing, China and is now based in Seattle, where she is Founder and CEO of VestLink Group, connecting innovators and startups internationally. She has also worked at DGT Information Systems, Chinasoft International and iSoftStone North America, driving growth in the three entities. She holds degrees from the University of Sheffield, UK, and from Beijing Jiaotong University. 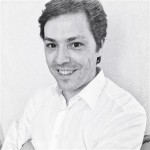 A senior engineer with nearly two decades of experience, Pedro Moreira was a consultant for 11 years before he became a project manager at Aguas do Porto. He is currently an IT director at Aguas do Porto. Moreira is also a co-founder and the chief strategist for Portuguese startup Knok Healthcare; as well as an assistant professor at the Polytechnic of Porto’s School of Engineering. He received his master’s degree from the University of Minho, and his bachelor’s degree from the University of Porto. 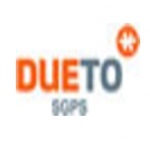 With a total investment portfolio of €2 million across six companies, Dueto invests primarily in infotech startups. One of its co-founders, João Ranito, was a former partner at Novabase SA, a Portuguese IT company that went public in 2000. 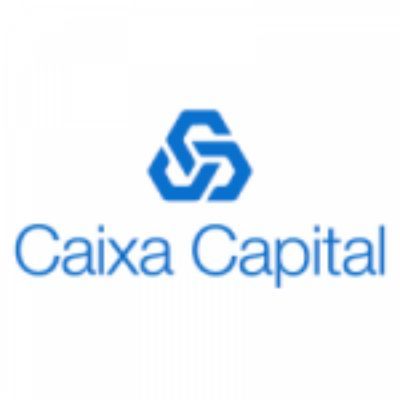