00:00/00:00
Spanish consumers are increasingly conscious about the social and environmental impact of their spending choices and lifestyles – and local investors and businesses have taken note. As a result, socially responsible investing (SRI) has become not just a buzzword, but a major force backed by numbers.
In 2017, investments managed using SRI strategies in Spain amounted to €185.6bn. Of these, impact investments, which actively seek to produce positive, measurable social and environmental impact alongside financial returns, amounted to €311m, more than tripling from €87m in 2014.
Sp... 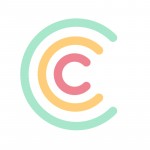 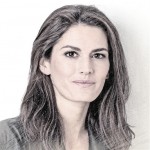 CEO and Founder of Clarity