Once the darling of investors, unmanned shelf startups are going through a hard time in China

Startups are being forced to transform their business models to survive

More than 50 startups entered the unmanned shelf industry in China between August and November 2017. Companies in the sector – believed by many to be the future of retail – received more than RMB 3 billion in investments from venture capitalists.

However, the upward trend reversed sharply only two months later in January 2018. Shanghai-based Xingbianli, which was founded in June 2017 and had installed over 40,000 shelves stocked with various snacks and bottled beverages by late 2017, began laying off employees and cutting back on operations. Venture capitalists, previously all in on unmanned shelves, suddenly became cautious.

What had changed in just two months?

“The wind is blowing in the wrong direction,” said Mao Shengbo, partner at Panda Capital.

Panda Capital, the lead investor in Mobike’s Series B financing round, chose not to follow other investors when unmanned shelf startups surged last year even though consumption is one of the firm’s

The Big Picture
Will Shanghai's new tech board be home to China’s next BAT? 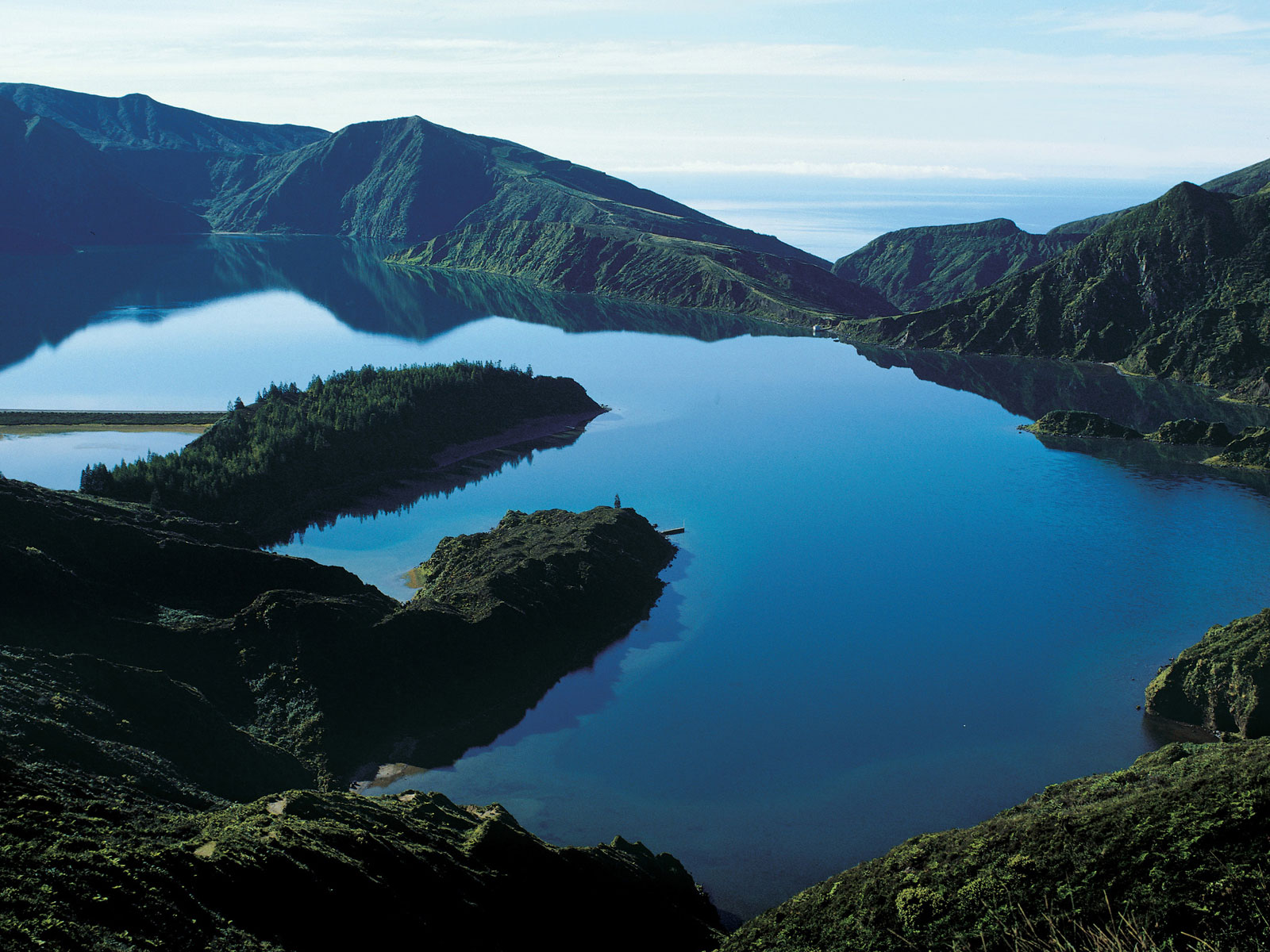