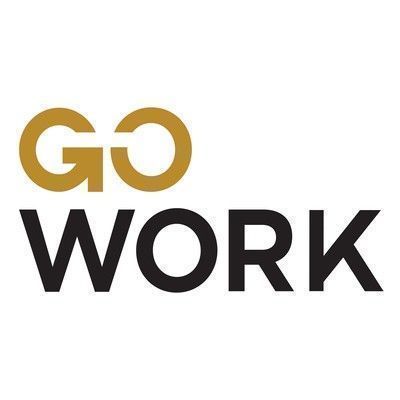 Following its merger with competitor Rework, GoWork is leading the way in offering Indonesia's digital entrepreneurs a premium coworking solution.

Meeting peers and other ecosystem players are important for startups and digital nomads.

Number of active startups in Indonesia, with more than 500 in the Greater Jakarta area alone.

GoWork manages coworking spaces in and around Jakarta, with planned locations in Bali and Surabaya. It offers hot desking, dedicated desks and private office arrangements. Add-on services include meeting room and event space use, business address registration,  mail reception and printing. Many GoWork locations also have an in-house cafe. 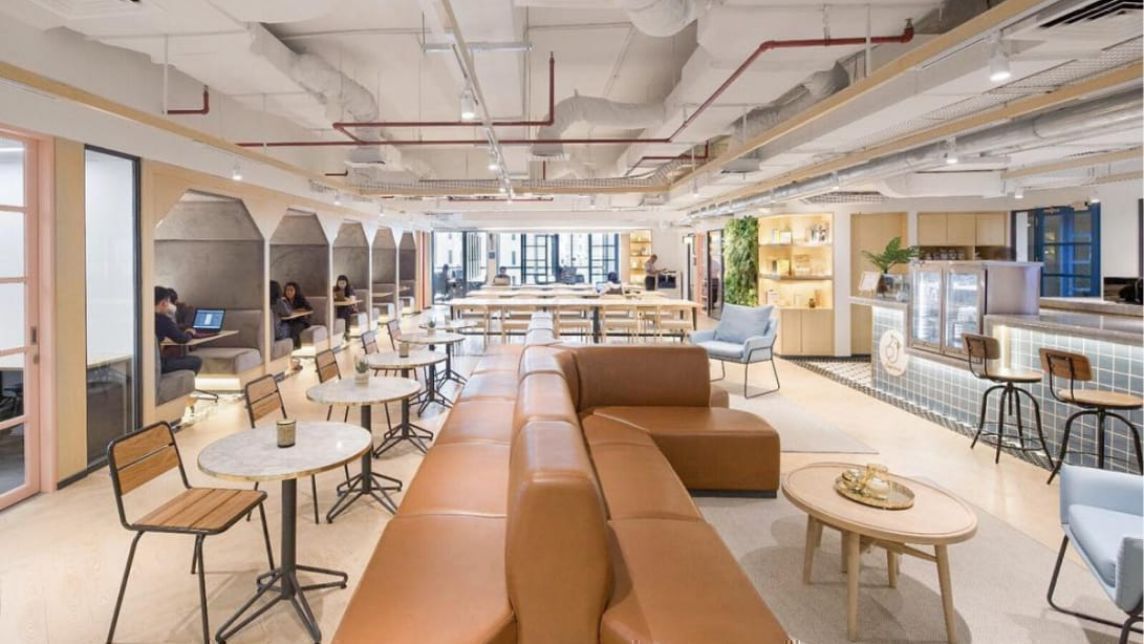 GoWork's premium spaces go beyond typical coworking areas that usually only offer basic amenities such as free Internet and drinks.

GoWork's tenants have access to fruit infused drinking water, an in-house cafe where customers can purchase artisanal coffee and snacks, a phone booth to take private calls and lounge areas for resting and networking.

All membership plans include access to the GoWork community, where users can network with fellow members and join exclusive events. They can also use the GoWork app to book a space for mobile work at restaurants owned by the Ismaya Group. 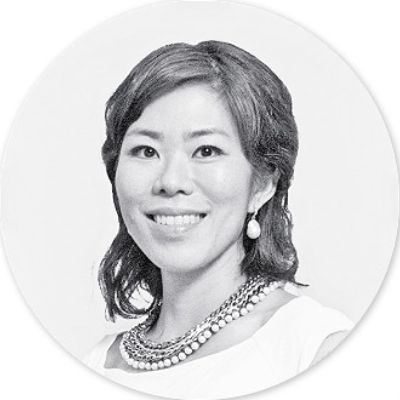 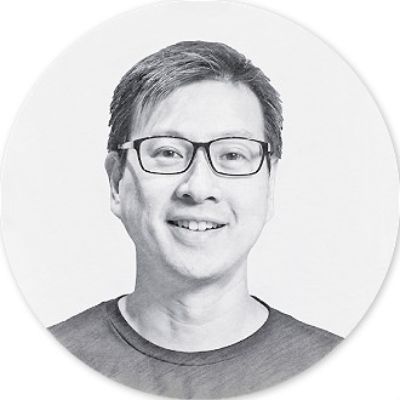 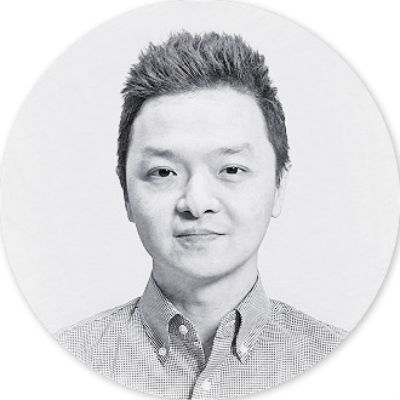 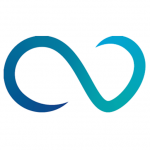 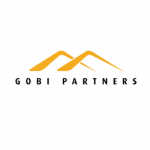 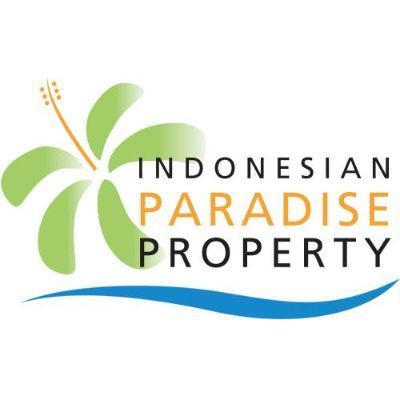 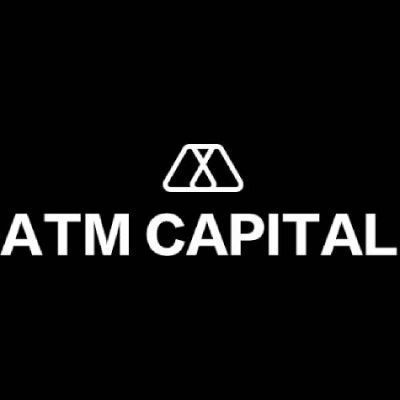 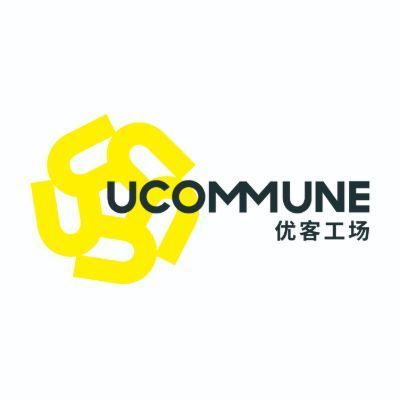 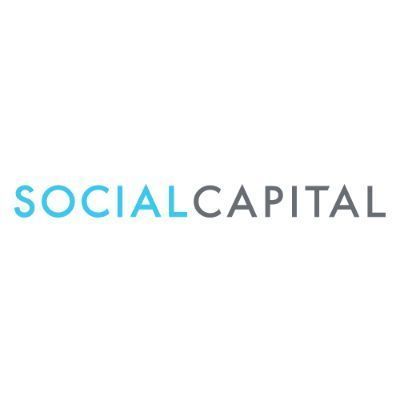 GoWork currently has 11 coworking spaces. It plans to open six more, of which three will be located in the same building where there is already an existing GoWork space. For example, GoWork has two coworking spaces in Chubb Square, Central Jakarta.

The company claims to have over 8,000 individual members and 600 corporate users, while achieving 90% occupancy at a location within three months of its launch.

GoWork retains its partnership with the Ismaya group for its members to book mobile work spaces at Ismaya's restaurants and lifestyle outlets.

GoWork will be focusing on expanding domestically to Surabaya and Bali. Surabaya was selected for its growing industries, including startups and the creative sector, while Bali's reputation as a choice destination for work and play attracts both local and foreign digital nomads. 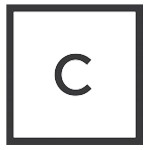 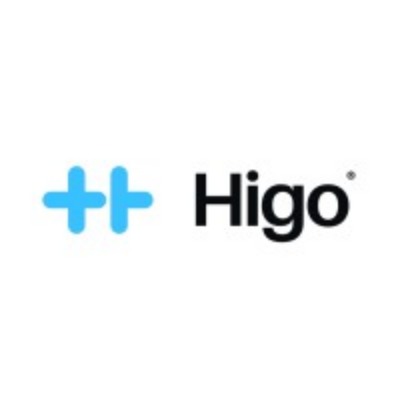 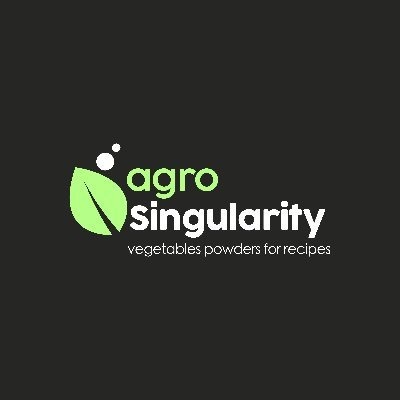