Now in Europe’s US$500 billion home rental market, the Spanish proptech will soon expand to LatAm, the US and Asia

Like many a well-told tale of startup success, current Spanish proptech darling Spotahome rose from days of grit and nights of sleeplessness.

The startup – which includes its recently acquired student housing unit, Erasmusu – now sees over 3 million visitors a month. In just four years, the group has accumulated over 130,000 rental homes in 450 cities and 65 countries. About 85% of its visitors are clicking on real estate outside of Spain. The total business value generated was estimated to reach US$71 million in 2017. Spotahome earns average commissions of 9% on the contract rentals.

That's a far cry from the early days when the original co-founders, CEO Alejandro Artacho and CTO Bryan McEire, pitched at countless tech events for funding an earlier project. “We were working till four in the morning... I was sleeping in class, and Bryan at his other job, and all the 180 incubators ended up by telling us no,” recalled Artacho.

The aspiring entrepreneurs went on to found Spotahome, which they bootstrapped, eventually managing to raise almost €1 million from angel investors in 2015. In June 2018, Silicon Valley VC Kleiner Perkins, which has also invested in AirBnB, led a Series B round to raise €34 million for Spotahome – a historic breakthrough for the Spanish startup ecosystem.

Unlike AirBnb, Spotahome only lists properties with minimum rental of one month. Landlords do not upload their own information. Instead, independent home checkers are sent to visit the properties to take videos and photographs at the premises. The audiovisual materials are then uploaded for virtual viewings by prospective tenants.

As Spain’s pioneer for digital real estate video library, Spotahome offers a hassle-free digital property viewing service for people who are unable to physically visit and see the properties for themselves. Landlords can also reach a wider range of potential tenants, especially those who are planning to relocate overseas. Local staff can also help clients who do not speak the same language as the overseas landlords or agents.

Another selling point is that the online listings can still be accessed even when the properties are let out, allowing for future bookings. Unlike AirBnb, the viewing time restrictions ensure that the property information will always be up-to-dated by the home checkers on request by clients. Spotahome will only transfer the rental deposits and the first month’s rent to the landlords after 48 hours from the moving in date.

Excessively high rents are also avoided by the publishing of average rents and market data for each local district. A landlord or property listing with several negative results from home checkers or tenants will also be removed from the website. Hence, for homeowners, cancellations are reduced although the costs incurred are higher because of the home checking fees.

Spotahome will employ additional staff to bring even more offline rental properties onto its platform. Future income will also be earned by providing property management services such as cleaning, repairs and removals.

In 2014, Spotahome got its first tenant, a Japanese student living in Madrid who chose to rent through the online platform, rather than go for the actual flat viewings. It took just two hours to close the deal.

Today, all that can be done online within minutes. Spotahome currently has over 250 fulltime staff and 120 freelance home checkers. In March, its number of rental listings jumped to 130,000 in 450 cities when Spotahome acquired Erasmusu. The largest student e-community in Europe will act as a perfect springboard into the lucrative student residential market.

With stakes in tech giants like Google, Uber and AirBnb, Kleiner Perkins is well-known for scaling up tech companies globally. Its European portfolio includes Spotify, GoEuro and most recently Spotahome as its fifth investment in the continent. The Silicon Valley VC backing will spearhead the proptech’s expansion into LatAm, USA and Asia as fast as possible.

Just as the holiday rental market was disrupted by AirBnB in 2008, the rental housing sector is now ripe for the next disruption. Artacho wants to build the rental platform into the Amazon of residential lettings with the world’s biggest video library and database for rental homes.

CORRECTION: Because of editing errors, an earlier version of this article misstated Spotahome CEO's comments about AirBnB. It also referred incorrectly to the projects by the company's co-founders. Incubators rejected an earlier project by Alejandro Artacho and Bryan McEire, not Spotahome. 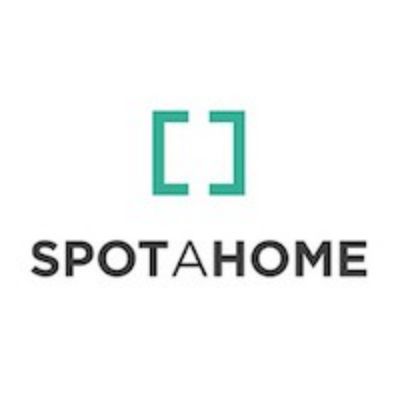 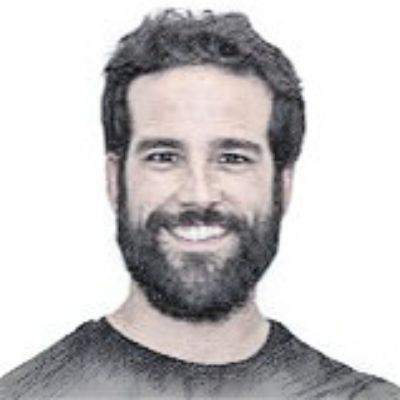 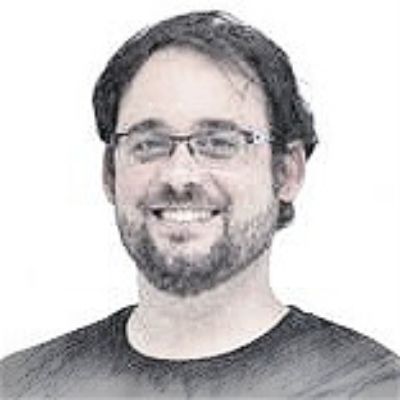 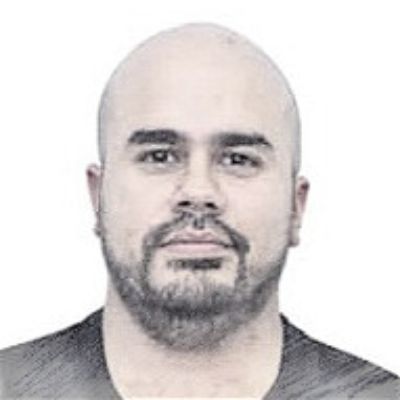 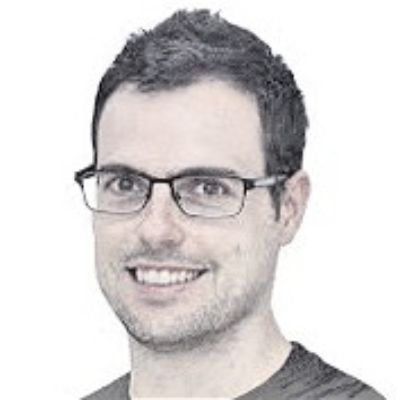