It was not until 2018 that the first China-made lower limb exoskeleton got regulatory clearance at home, around the same time the first Chinese rehabilitation robot got US FDA approval

00:00/00:00
At a Pitch@Palace competition in 2017, one Chinese startup found itself at the center of attention. Beijing-based Ai-Robotics, founded just the year before, won second place for its AiLegs, a rehabilitative device that trains stroke patients to walk with a normal gait.
The victory was the first by a Chinese company in an industry long dominated by pioneers like Israel’s ReWalk Robotics, Japanese firm Cyberdyne and Ekso Bionics of the US, since the sector started in the early 2000s. More recently, Chinese companies have begun making notable advances in medical robotics, too.
F... 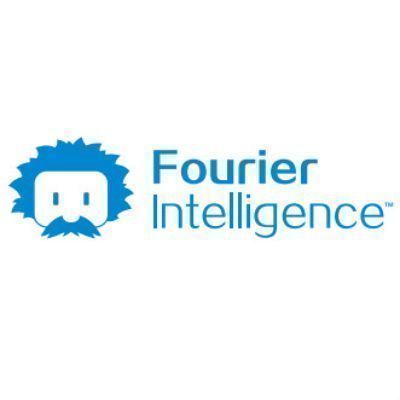 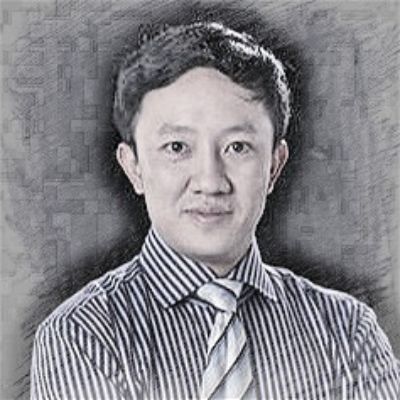 CEO and Founder of Fourier Intelligence 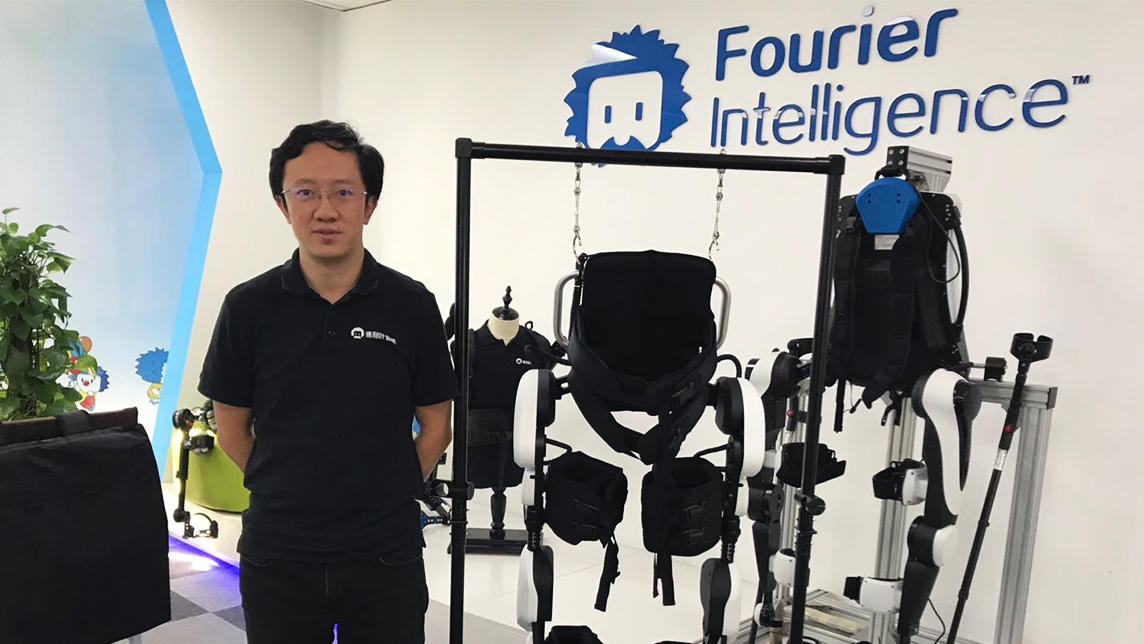