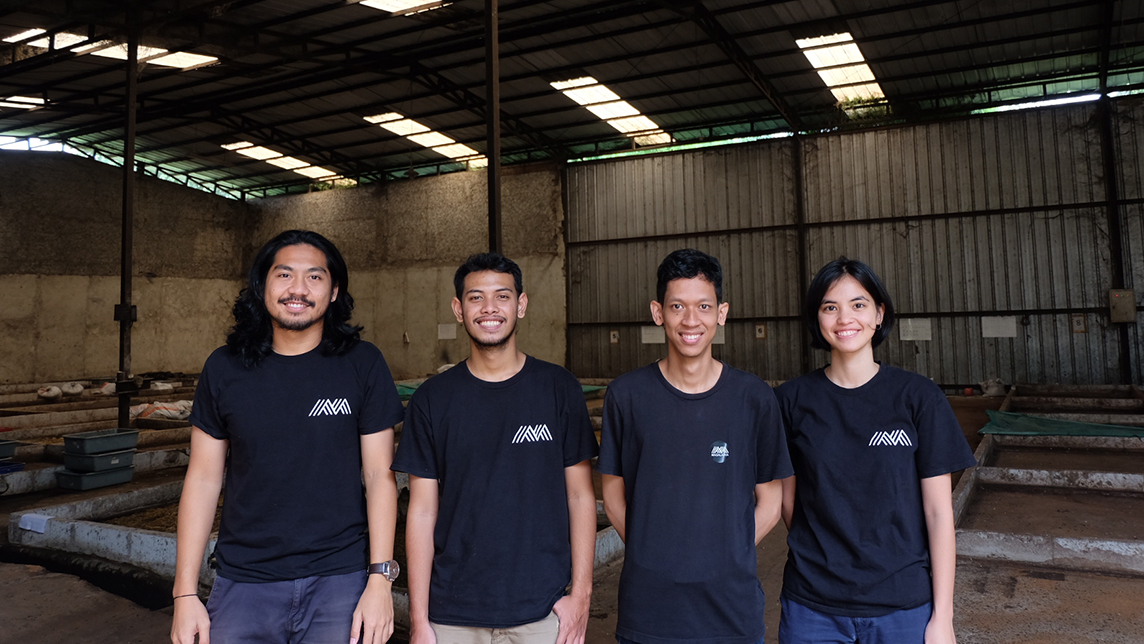 Working with trash sounds like unsavoury business, and working with bug larvae even more so. For Magalarva, however, it’s an opportunity to save the environment and make money at the same time.

The startup, which grows insect larvae to be used as a protein source in animal feed, raised US$500,000 in seed funding this June from an unnamed multinational. Magalarva plans to use the monies to start full-scale operations at a new facility, increasing their output 15-fold.

“We expect to be profitable in less than a year,” CEO and co-founder Rendria Labde told CompassList in an interview. “We're talking to many players who are willing to pay a premium for our products.”

From its pilot facility at Parung, West Java, Magalarva is already selling larvae and fertilizer made from larva droppings to manufacturers of animal feed and to farmers. The company is generating revenue, but also “still investing heavily in R&D to find the path to profitability,” said Rendria.

When the project ended in 2017, the team pondered the direction they wanted to take next. Rendria decided to experiment with breeding black soldier flies (Hermetia illucens, also known as BSFs), known in green circles for their use in recycling organic waste.

“We learned that the waste in Indonesia is 70% organic. Why are people so focused on plastic waste?” said Rendria.

After a year of lab testing, Rendria established their pilot production facility in August 2018. Karaeng and Xandega took a step back from the company, but still get updates about Magalarva.

“We've been friends since high school, so we have each other's backs and we provide input.” The team now consists of Rendria, Arunee, and new hires Angku Rai and Hafizhun Soekiswo.

“After further research, we found a related, and even bigger problem: food security,” said Rendria. “We need to feed more than 7bn people in the world and the number continues to rise.”

Currently, fishmeal is used as a protein source for producing livestock feed and pet food. However, this massive demand has led to overfishing, which disrupts ocean food chains and destroys ecosystems. Insect larvae, such as those of BSFs, can be reared on organic waste and used as a replacement for fishmeal.

“BSFs give the fastest turnaround among insects used to digest organic waste and they grow quickly into a high-quality protein source,” said Arunee. “The resources needed to raise BSF larvae are much more efficient in terms of yield when compared to raising animals such as chickens and cows… It only takes two weeks until they're ready for harvest.”

Rendria doesn’t preclude the possibility of selling the larvae as human food, especially “in parts of the world like Thailand and eastern Indonesia where eating insects is more common.”

The company is also exploring the possibility of harvesting larvae oil and using it as a substitute for vegetable oil. In the future, it might also harvest chitin from the larvae exoskeleton, which is widely used in the pharmaceutical industry.

While the company is reluctant to name its current and prospective buyers, it revealed that it's looking to sell its products to international customers.

According to Arunee, the industry abroad is “already aware of the value and benefits of our products, and they know how to apply them in their process.”

“[In Indonesia,] we're being compared with existing solutions that have been developed for decades. What they're doing in developed countries is looking to the future,” Rendria added.

Foreign companies, he said, are working to develop sustainable farming practices, and this includes finding replacements for fishmeal.

Magalarva is already preparing for that next step. Each batch of larvae is marked and fed only organic waste from pre-consumer sources. These include production leftovers from restaurants and F&B factories, as well as rejected produce from farms and grocers.

“We work with these sources to establish traceability … to keep track of what each batch is eating. If something goes wrong we can trace it back to the source,” Arunee explained.

In the meantime, Magalarva is working to achieve the scale it needs to reach profitability at home. The investment it received will mostly go toward building a factory that can support the required scale through automation and optimized conditions for the insects.

“We're still very labor intensive, so we want to make it more efficient,” Arunee said. “There are several machines in the insect processing pipeline that we've already tried, and they can increase efficiency in the manufacturing process.”

Nutrinsect: Aiming at insects for human consumption for the planet's sake 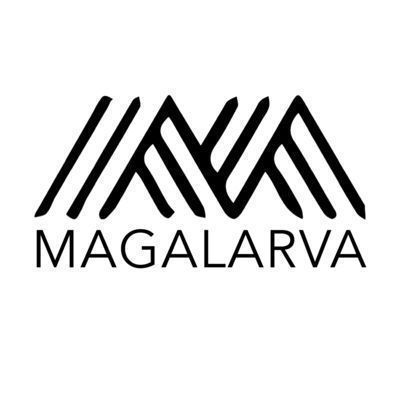 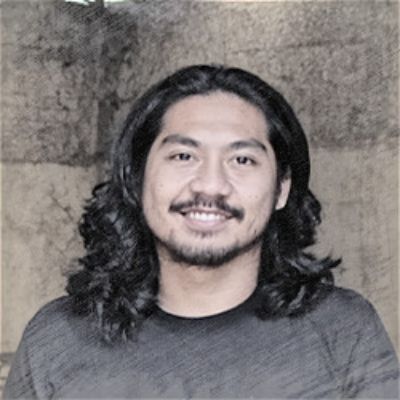 Co-founder and CEO of Magalarva 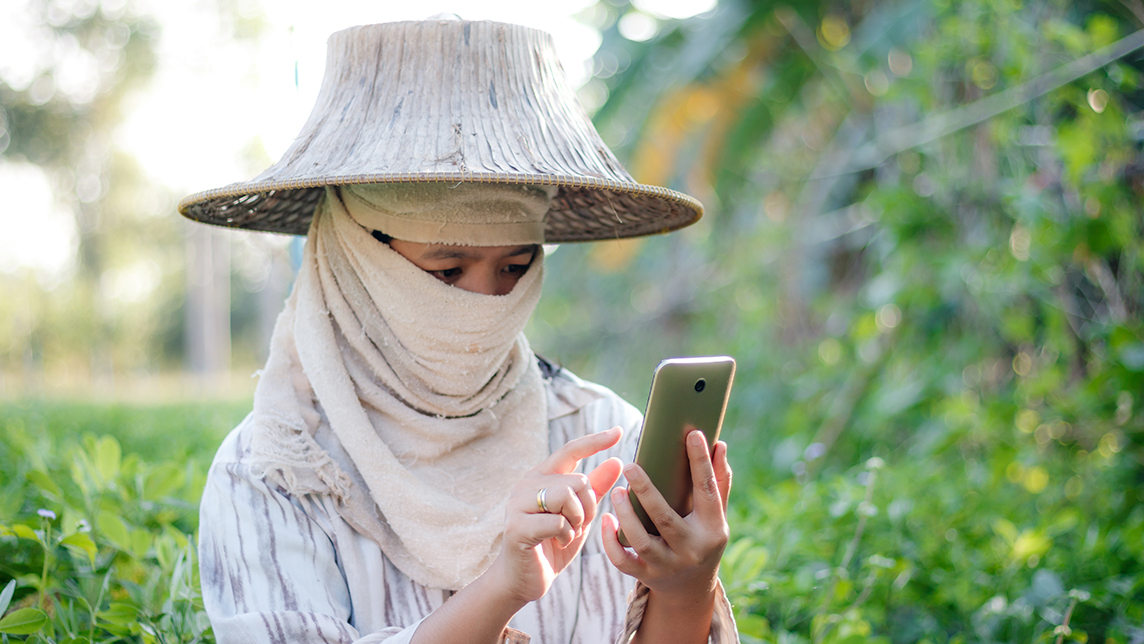 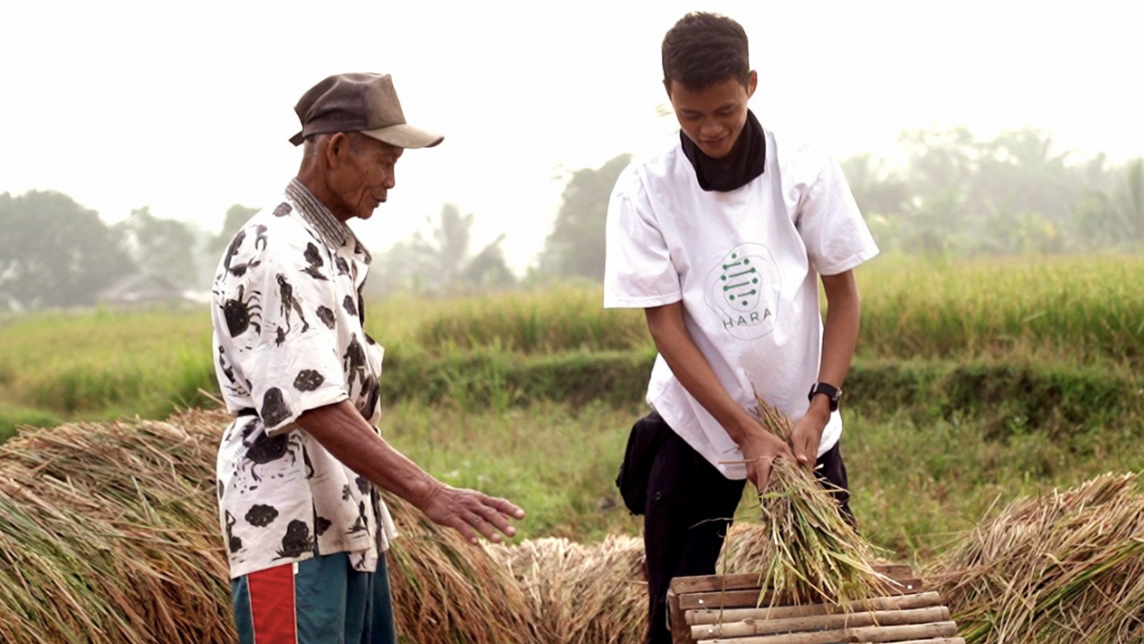 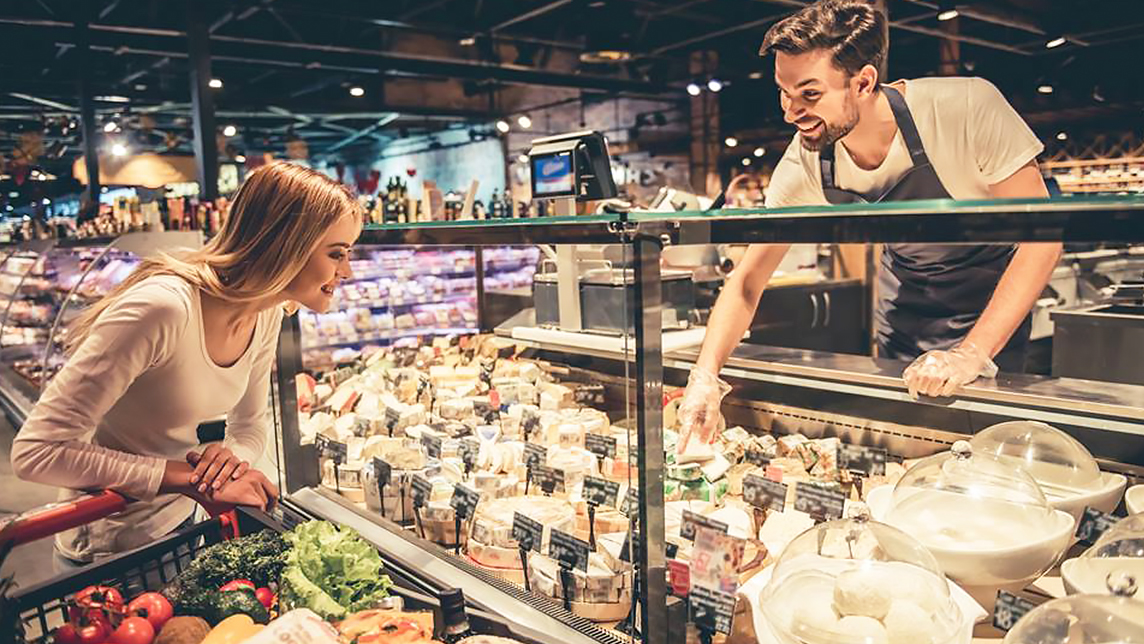 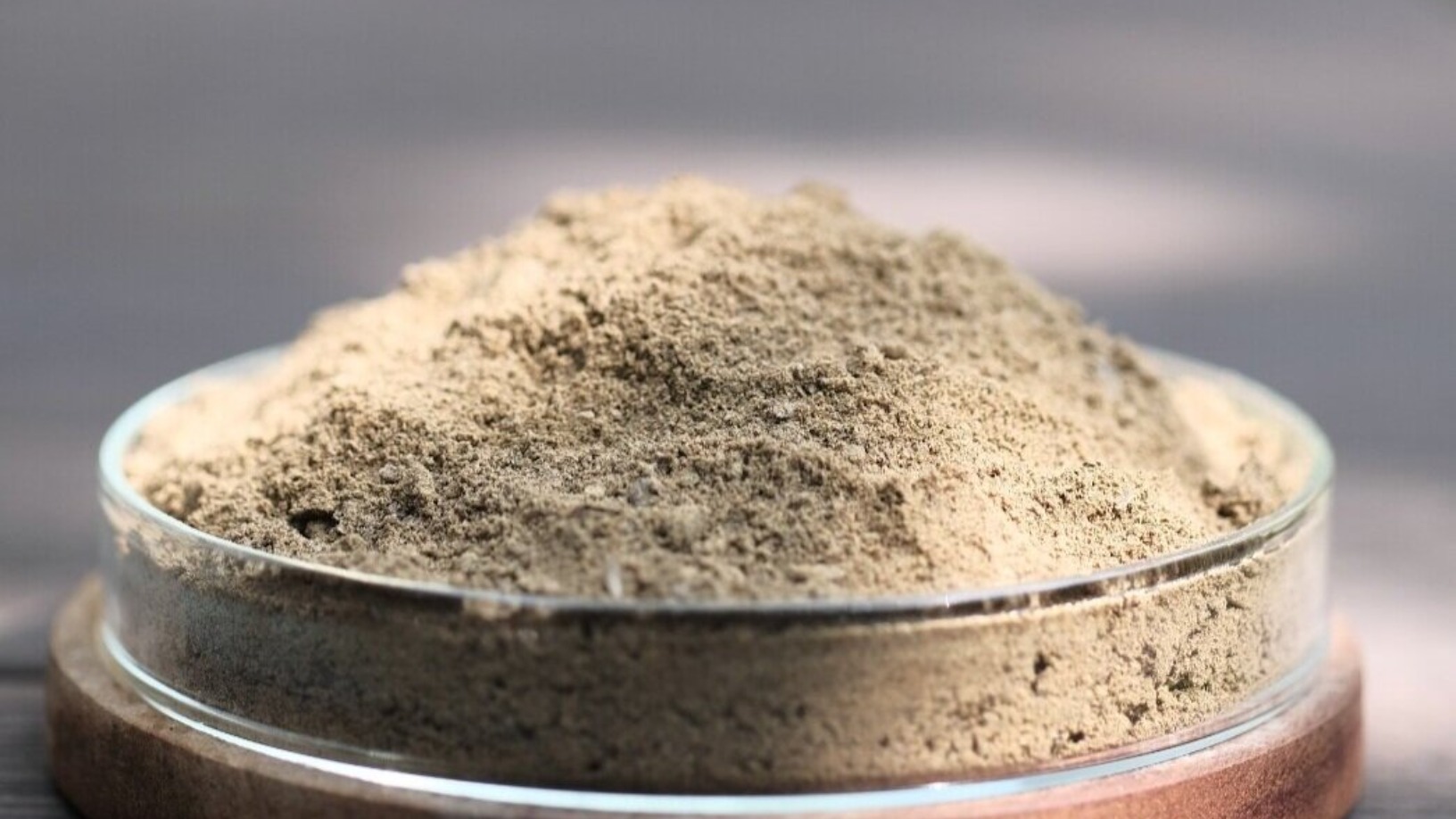