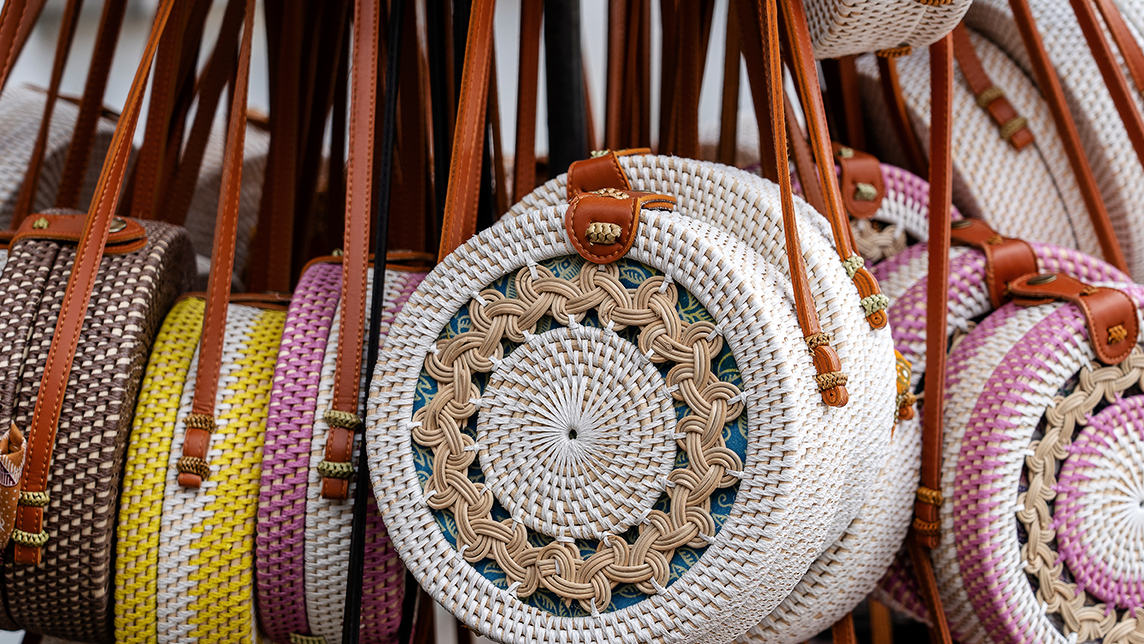 “Unfortunately, this romantic journey must come to an end,” it says. “We were unable to make Qlapa a profitable and sustainable business.”

Often compared to US-based crafts marketplace Etsy, Qlapa was launched in November 2015 to help Indonesia’s artisan industry to reach broader audiences. Its marketplace featured a wide range of products, from wood carvings and miniatures to leather goods and jewelry. Qlapa was selective about its vendors, banning resellers and making sure that the goods sold were of high quality.

Qlapa last raised Series A financing in March 2017, led by the India-based VC Aavishkar with participation from KapanLagi Network (KLN). Its seed round was funded by Global Founders Capital, Ideosource, KLN and angel investor Budi Setiadharma.

Indonesia’s artisan goods sector contributed US$774 million to export revenue in 2017, according to the Ministry of Industry. Local artisans, working alone or as part of village collectives, produce a wide range of goods from souvenirs and trinkets to traditional fabrics, furniture and jewelry. Traditionally produced snacks and cosmetics are also growing in popularity.

Not alone in the fight

Qlapa says in its farewell message it has helped channel “tens of billions of rupiahs” (at least US$700,000) in revenue to the artisans selling via its platform. The app was awarded the “Hidden Gem” award from Google Play, while co-founder Benny Fajarai was featured in Forbes Asia’s “30 Under 30” list of consumer tech leaders back in 2016.

The message ends with the team thanking Qlapa’s customers, partners and employees, and with the wish that others would pick up where they had left off: “We sincerely hope that our mission to develop Indonesia’s artisan industry will be heard, and that there will be people who will continue to empower the creativity of Indonesia’s artisans.”

Stephanie Edelweiss, Senior Marketing Strategist of Ku Ka, a Qlapa competitor, commented on the shutdown: “We can say that choosing to promote local products in the digital commerce landscape isn’t easy. The strong global trade current has brought in cheap goods to this price-sensitive market.

“However, we believe that this nation has to keep exploring the strengths of its products, find the right markets and the ways to promote the products,” she added.

Online marketplaces have been touted as a way for MSMEs (micro, small and medium enterprises) to access bigger markets, including the international exports segment.

The Ministry for Communication and Informatics, for example, launched the “MSME Go Online” movement, which aims to bring 8 million businesses online by 2020. The initiative provides guidance for small businesses to promote and sell their products through e-marketplaces like Tokopedia, Bukalapak, Lazada and Shopee.

These e-commerce platforms have welcomed this too, as having more vendors would add variety and support to their ecosystem, in turn attracting more shoppers.

Tokopedia, for example, launched the #MulaiAjaDulu (“just start first”) campaign, which encouraged people to take their first steps in starting a business (or, in the case of buyers, exploring their interests). Meanwhile, Shopee launched the “Kreasi Nusantara” (Nusantara creations) showcase in February 2018, which features made-in-Indonesia products.

As these heavyweights become more popular, however, many online marketplaces are finding it tougher to stay relevant. For example, the Lippo Group-backed MatahariMall merged with its existing department store website in November last year.

Around the same time, the unicorn Bukalapak “acquihired” the 30-strong team behind Prelo, a P2P marketplace for high-quality second-hand goods. Prelo’s founder and CEO Fransiska Hadiwidjana also became Bukalapak’s Head of Business. In just those two months, Bukalapak had added about 400 staff, growing its headcount to about 2,000 as of late November 2018. 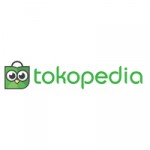 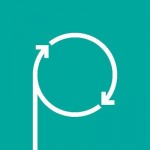 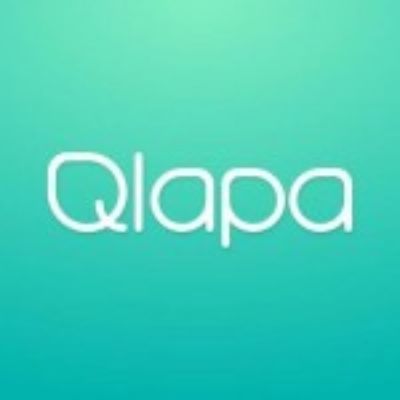 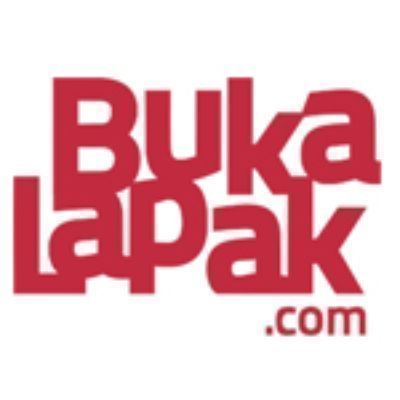 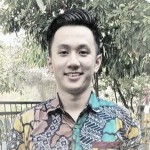 Co-founder and CEO of Qlapa 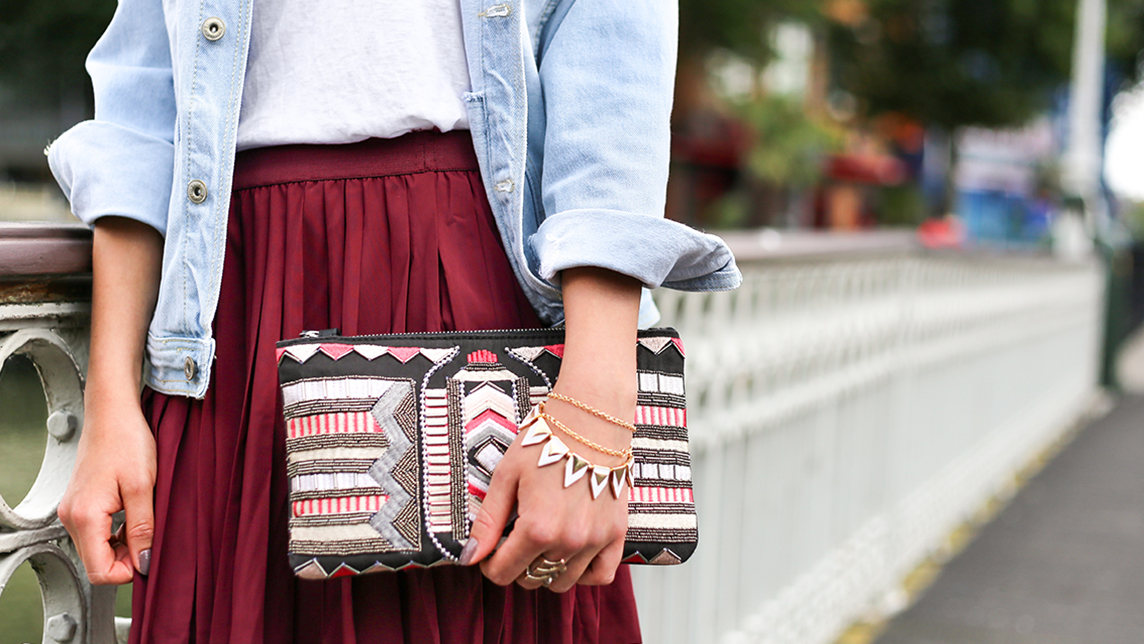 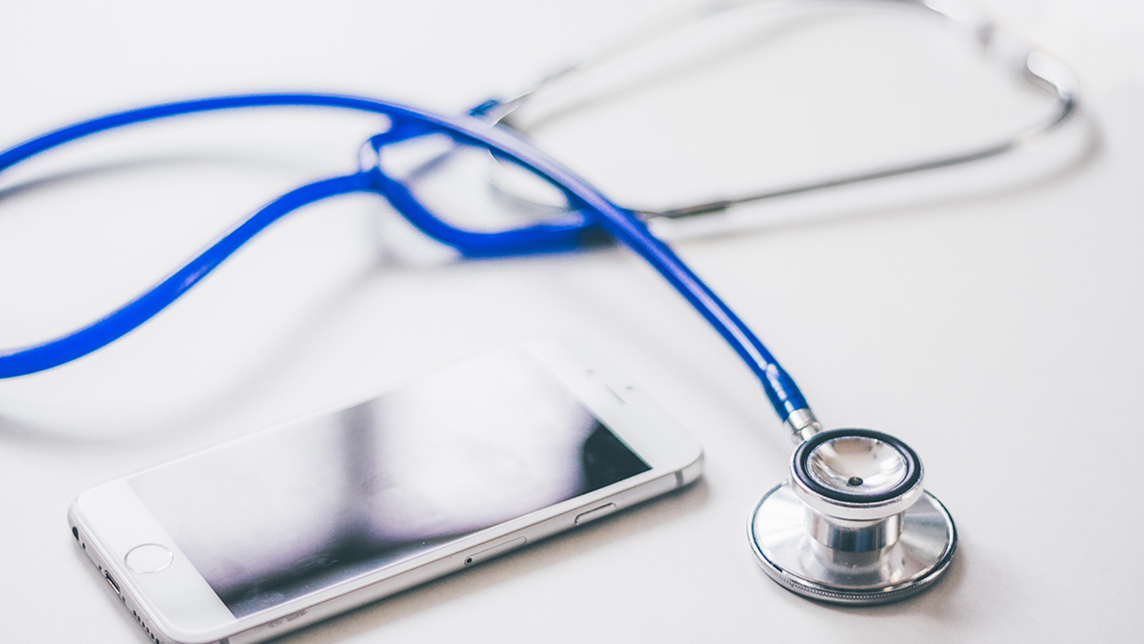