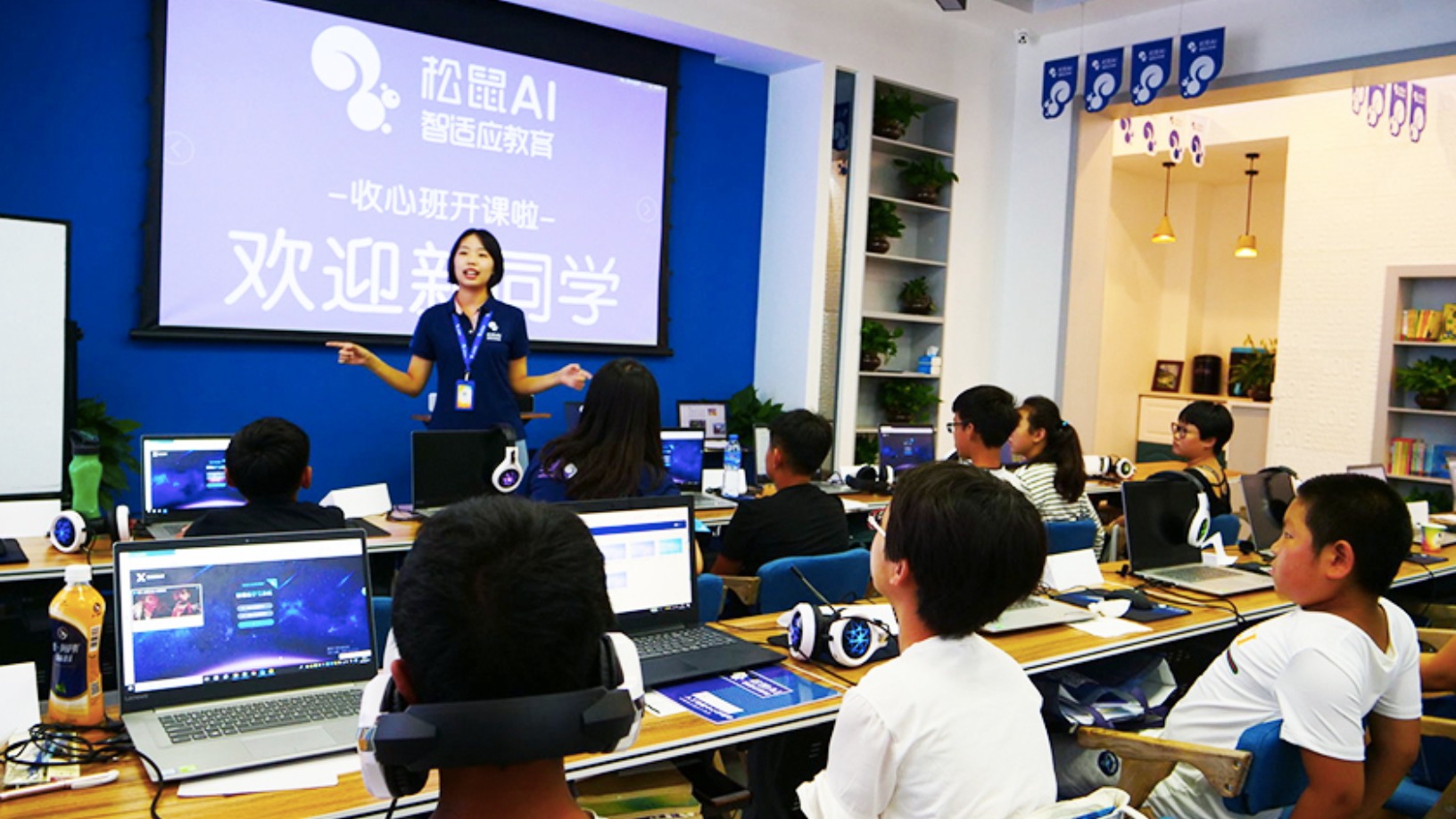 Confucius advocated personalized tutoring 2,500 years ago in China. Students should be taught according to their aptitudes, he believed, a view still reflected in the country’s national education policy today.

In practice, though, there’s been little progress toward personalized tutoring for various reasons, such as the shortage of teachers. When one teacher has to cope with a mixed-ability class of dozens of students every day, it’s hard to offer one-on-one attention to meet the individual needs of each child.

Derek Li Haoyang, Chairman and founder of edtech Squirrel AI, aims to change that by offering students personalized online tuition after school. Using algorithms, Squirrel AI can assess a student’s existing knowledge and competency, and create personalized programs to bridge knowledge gaps or remedy any lack of skills identified in children compared with their peers in similar age groups. The pupils’ learning progress is monitored in real time, too. Such an one-on-one tutoring system can be 5–10 times more effective than traditional teaching methods, the company says.

“During our work, we found that students could be so different from one another," said Li, a serial entrepreneur who has more than 20 years of experience in K12 education. “For one particular knowledge point, one student could grasp it in seven minutes, but it might take at least 90 minutes for another.”

In 2018, Squirrel AI held a two-day human-versus-computer contest where elite teachers pitted against Squirrel AI in teaching math to thousands of junior high school students from 100 cities. To track the effectiveness of the teaching, each student was tested before and after the contest. It turned out that the test scores of the kids tutored by the Squirrel AI system increased by 5.4 points, compared with 0.7 point for those taught by human teachers.

Much of Squirrel AI’s successful teaching can be traced to its knowledge maps for K12 courses, which form the core of its adaptive learning system. The maps are built by human teachers by breaking down the knowledge components into tiny granular points. For example, about 30,000 points are needed for teaching junior high mathematics. The teachers will draft the notes, questions and record teaching videos for each granular point.

Founded in 2015, Squirrel AI had offered its system to be trialed by public schools and tutoring institutions. The platform collects and analyzes the millions of pieces of data from hundreds of thousands of students to further train its algorithms to match those granular points with the students’ learning progress.

The knowledge points are marked with over 30 tags in four dimensions: importance in school tests, level of difficulty, level already mastered by a student and if the learning process is still in progress. In some cases, the system also adds “Mode of Thinking” as a knowledge point. For example, the system might tag one student as “weak in analyzing the structure of an article” in the Chinese subject.

Squirrel AI believes the more granular the points are, the less time students would waste on the things they already know and therefore be able to focus on learning what they don’t know. “In the past, we might say that a student is having trouble in learning to use articles in the English language," said Li.

“The comment is actually very general. We can now say that the student is having trouble in learning the definitive article, and in the 13 uses of the definitive article, we can pinpoint that the student is having trouble with the 9th and 12th usage." But with human teachers, it would take ages to ask or test each student on the various knowledge points. “In fact, the system can easily test what a student has really mastered in a two-hour test,” said Li.

Squirrel AI uses many techniques, including those based on knowledge space theory and information theory. It enables the system to predict which knowledge points will baffle one student by analyzing his/her combination of knowledge points in a series of exercises. Statistics also help. “If you know the English word for tiger, it’s highly possible that you already know the words, thank you and hello,” Li said.

After the diagnostic tests, Squirrel AI will be able to identify the students’ understanding gaps and create personalized curricula for everyone. The system will make continuous assessments in real time during each session and adjust the program accordingly for each student. Squirrel AI will keep track of the student’s learning status, and automatically devise a learning strategy for each student. The system can make decisions on its own during the learning process about study goals, exercises to be assigned and which pre-recorded videos to be sent if the student has failed one specific exercise. Squirrel AI could even decide which knowledge points should not be studied based on their importance and the time the student needs to master them if the student only has limited time.

With Squirrel AI, learning feels like exploring with an AI teacher as the leader taking students to new territories. The AI will bring the students back to the “land they left years ago” to fix something that they haven’t yet mastered completely. It will also help them to avoid the swamps that would consume too much of energy at their existing level of competency.

Right now, Squirrel AI’s system works under the supervision of human teachers who are supposed to interact with kids for emotional support, or to help answer questions that the system can’t resolve. Squirrel AI currently provides its system for online tutoring, or as a tool to offline training institutions.

In both cases, the teachers need to be present, either in person or through livestreaming, supervising around six students at a time. “These teachers are doing over 30% of the whole teaching work, and in the future the figure is expected to drop to 20%,” Li said.

Such a teaching method has been well received in the market. By March 2020, Squirrel AI had opened over 2,000 educational institutions including franchises and self-run centers. In 2019, the company earned revenues of RMB 1.2bn with total student enrolment exceeding 3m. The company had announced plans for an IPO in 2021 in China’s STAR market to expand operations at home and abroad. It is backed by two of China’s largest education groups, TAL and New Oriental, both US-listed; as well as by key investors like Tiantu Capital and SIG China.

Tuition prices vary according to each center or institution. According to one former teacher, the courses for primary school students cost RMB 100/hour and RMB 200/hour for junior high students. Although the pricing is not competitive, the repeat purchase rate has reached 80%, compared to only 50% achieved by many other institutions.

However, Squirrel AI has been also criticized for overlooking skills building. The company does not shy from the fact that it focuses on standardized tests, aiming to do it in a more efficient and effective way. In China’s educational system, passing the national college entrance exam, or Gaokao, is still the key aim or even the only one, for K12 students. Traditionally, teachers and students do an excessive amount of exercises in an effort to improve the students’ Gaokao scores.

“Such a method is like chemotherapy, the Squirrel AI system is able to offer targeted therapy,” said Li. “We keep talking about reducing the academic burden of kids. I don’t think it’s possible without adaptive learning and AI.”

Smile and Learn: The “Netflix of education” for three to 12 year olds 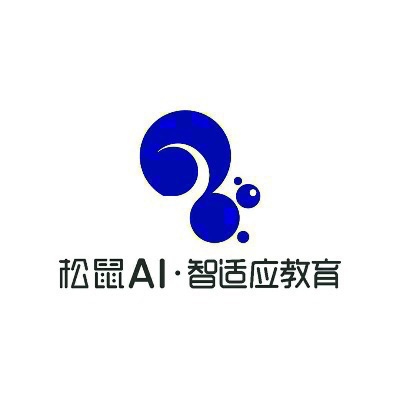 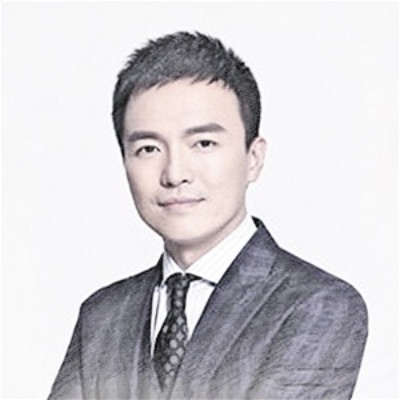 Chairman and Founder of Squirrel AI 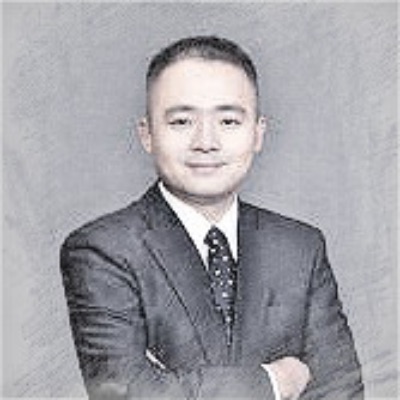 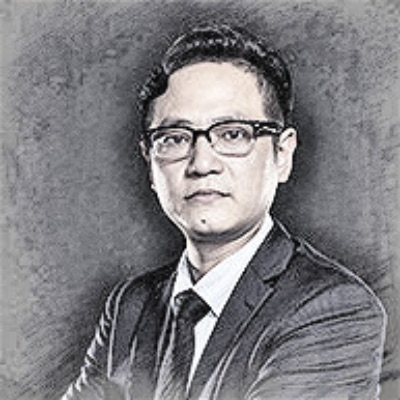 CEO and Co-founder of Squirrel AI 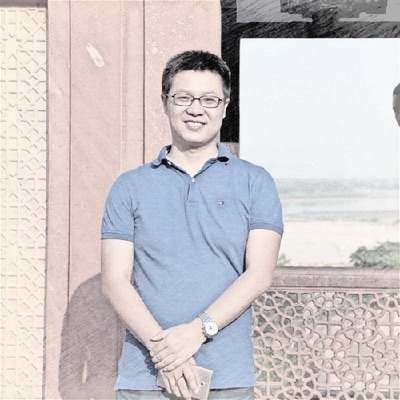 CTO and Co-founder of Squirrel AI 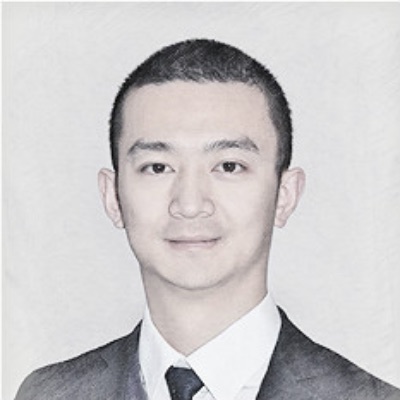 Interviews
Smile and Learn: The “Netflix of education” for three to 12 year olds 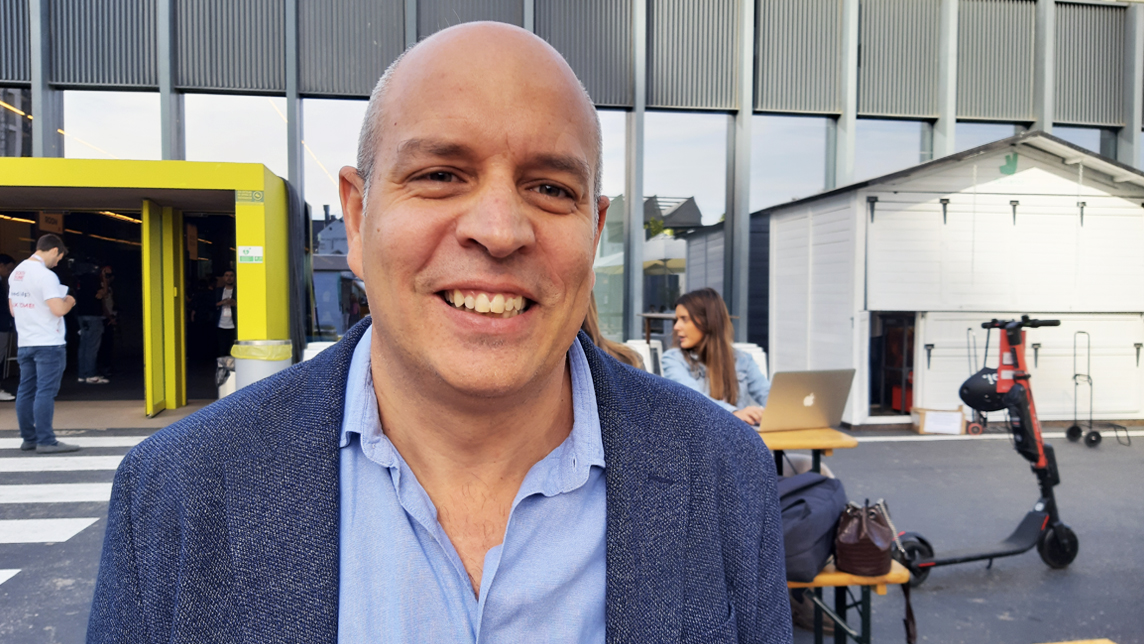 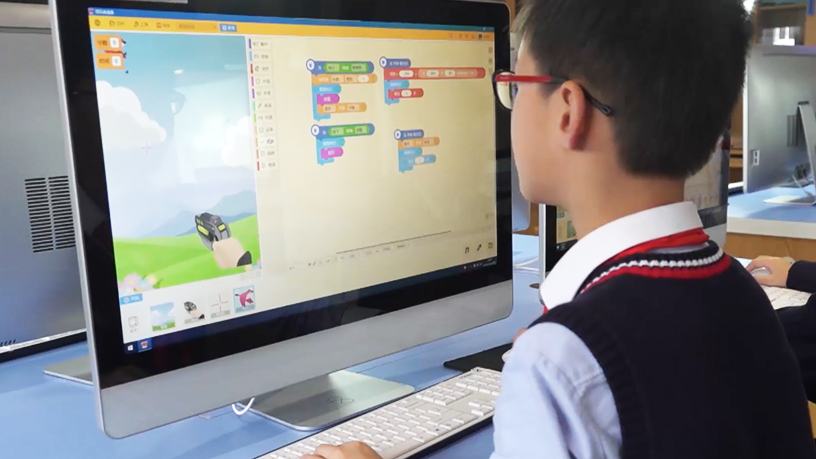