Yuanfudao’s second tranche of its Series G funding follows the $1bn it raised in March, bringing its valuation to $15.5bn

Yuanfudao, also known as "Ape Tutor” in China with over 400m users, said it has raised $2.2bn in Series G1 and G2 funding at a $15.5bn valuation, making it the world’s most valuable edtech startup.

The round was led by DST Global with participation from CITIC PE, GIC, Temasek, Trustbridge Partners, DCP, Ocean Link, Greenwoods Investment and Danhe Capital. The fresh funds would help Yuanfudao further penetrate the edtech market, as the company boosts spending on tech innovations, curriculum R&D and improving its service, it said in an October 22 announcement reported by local media.

Combining AI-based customized learning apps and a question bank database that gives the answers to more than 6bn questions, with live online instruction by human tutors, Yuanfudao focuses on China’s biggest and most lucrative K-12 tutoring sector, forecast to be worth RMB 150bn by 2022.

Only half a year ago, the company secured $1bn Series G funding at the peak of the Covid-19 pandemic in China, when thousands of students switched to e-learning platforms due to school closures. Led by Hillhouse Capital and joined by Tencent Holdings, Boyu Capital and IDG Capital, the March funding round valued Yuanfudao at $7.8bn.

Yuanfudao’s latest valuation puts it ahead of India-based edtech BYJU’S, valued at $10.5bn after its last funding round in June.

In January 2020, the company donated RMB 10m to Wuhan for procurement of personal protective equipment and medical devices for the Covid-19 pandemic. It also provided free courses to over 20m students during the Covid-19 outbreak. Previously, it had raised $120m Series E funding in May 2017 to become China’s first K-12 edtech unicorn.

Standing out in a crowded market

The four co-founders of Yuanfudao were all ex-employees of NetEase, one of China’s top three internet portals back in the early 2000s. The company expects to almost triple last year’s total revenue to hit RMB 10bn by the end of 2020, and remains in the red.

“Investors’ massive cash injection will allow us to prioritize long-term thinking over short-term profit-making,” said VP and co-founder Li Xin. “The funds will also help us to survive bigger risks or Black Swan events [than Covid-19].”

Popularly known as “Ape Tutor” amongst local students, Yuanfudao has exceeded early investors’ expectations. Following the trend of exponential growth of e-commerce in the last decade, the online education market also attracts thousands of new startups offering diverse e-learning curricula and services to students of all age groups. Spurred by demand from stay-at-home students during the coronavirus lockdowns, nearly 37,000 new edtech companies were registered within the first seven months of this year, a whopping average of 175 per day.

To remain top of the class, Yuanfudao went on a marketing spending spree, reaching out to over 1bn TV viewers via ads and sponsorships of popular shows over the last two years. In July, it became the first edtech to sponsor the Olympic and Paralympic Winter Games Beijing 2022. The company also plans to expand its back-end services and increase user retention to build on its success as a key player in the competitive K-12 market.

"If our products are not good enough, all the marketing budget will go to waste,” said Li. The company’s focus on improving user experience and service quality was the major reason for Tencent’s participation in its Series D, E, F and G funding rounds since 2016. “Our goal is to significantly improve the quality of education and resources of China.”

It’s also been attracting users with free apps like arithmetic app Xiaoyuan Kousuan, which Yuanfudao launched in 2017 to help users check answers to math questions during homework or when revising for exams. The app is capable of checking answers for 200m math problems daily by using image recognition technology connected to a vast internal database of model answers collated over the years from schools and teachers across China.

When Yuanfudao was founded in 2012, the majority of local edtechs tried to solve the problem of uneven distribution of education resources by helping everyone to gain access to quality online courses from qualified teachers. But few had tried digitalized teaching methods to improve student learning processes and outcomes. The co-founders of Yuanfudao wanted to fill that gap and believe that AI has the potential to shape the future of education in China.

“Algorithms are not that complicated, and data is the core,” said co-founder Guo Changzhen. In fact, the team had already begun building a question bank named Yuantiku for K-12 education in 2012. They collected exam papers and invited qualified teachers to analyze and solve them. “It took us two years to build the preliminary version," he added.

In 2013, Guo informed CEO and co-founder Li Yong that he wanted to hire some high-end tech talent for AI research. In March 2014, the company officially set up an AI research institute to develop AI courses and apply AI technologies including voice/image recognition and NLP in its products.

A smart homework assistant app Xiaoyuan Souti was launched in 2014, enabling students and their parents to take and submit photos of homework questions across a range of subjects to get step-by-step guides to get the answers. The AI-powered math app was launched in 2017 to allow students to automatically check whether their answers were right or wrong. The Xiaoyuan Kousuan math checking app was given free to users and received a good response, especially welcomed by parents burdened with the task of checking their kids’ homework.

According to Li, the company has built a database of 6bn questions with answers from students to provide better tailored online courses and homework Yuanfudao is also able to recommend courses to students based on their progress assessments using AI technology.

The founding team originally created an online platform to help candidates prepare for public service exams, which they later spun off as a separate brand, and which continues to do well today. But seeing greater opportunities in the larger K-12 online tutoring market then, the co-founders decided to pivot.

Their flagship product Yuanfudao was officially launched in May 2015, first as a C2C platform where students could book lessons directly with the teachers. Yuanfudao would charge a commission based on the tuition fees paid to teachers. However, it became difficult for the startup to control the quality of the tutoring courses offered, resulting in student complaints on a daily basis.

“We couldn’t deliver education products by just acting as a platform connecting teachers and students,” co-founder Shuai Ke recalled, “such products involve content and service.” So in April 2016, the company began to recruit full-time teachers to offer classes in-house.

Lack of good teachers is a common problem facing all edtech startups. Today, Yuanfudao has less than 400 teachers in total, supported by a slightly bigger pool of freelance tutors. Its “Teacher + Tutor” model allows it to make the online classes more affordable. For example, a 30-hour course costs around RMB 1,000, which is one of the most competitive rates in the market.

Yuanfudao started by mainly providing 1-on-1 tutoring that required a large pool of teachers and made the business hard to scale. The startup shifted to offering tutoring services for bigger classes, even though 1-on-1 tutoring was still favored by edtech investors. Two years later when Zhangmen 1V1 and VIPKID secured mega-rounds, Yuanfudao decided to shut down all its 1-on-1 classes.

Currently, Yuanfudao assigns one teacher and several personal tutors to each online class. The teacher is responsible for lecturing to large classes comprising hundreds or even thousands of students at a time. The students are then divided into smaller classes with assigned tutors to help them by answering their questions, checking their assignments and communicating with their parents.

The company has set up teaching and curriculum development centers and subsidiaries in 11 cities. It currently employs about 10,000 people and intends to recruit another 10,000 to expand its services and products. 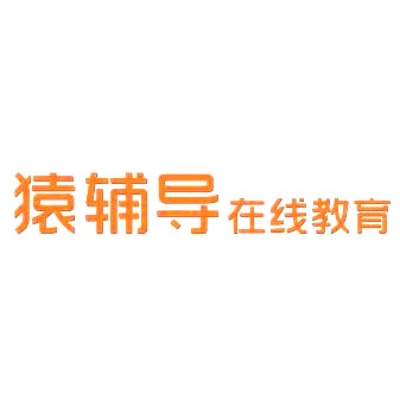 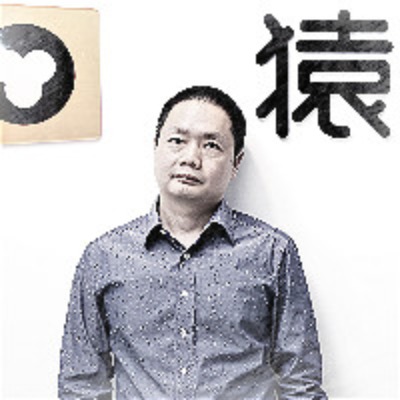 CEO and co-founder of Yuanfudao 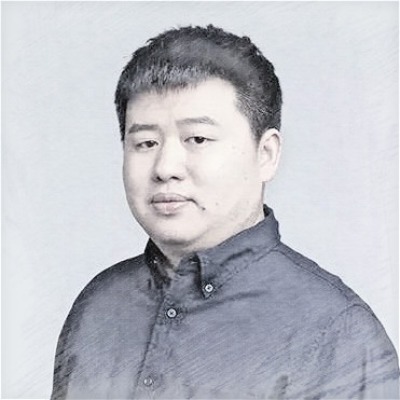 VP and co-founder of Yuanfudao 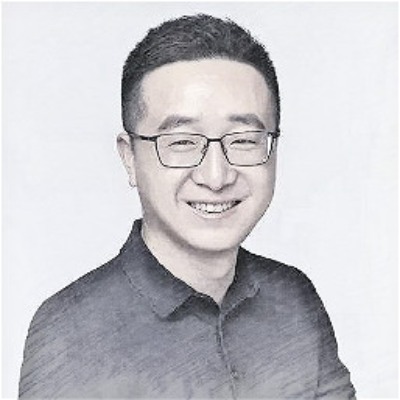 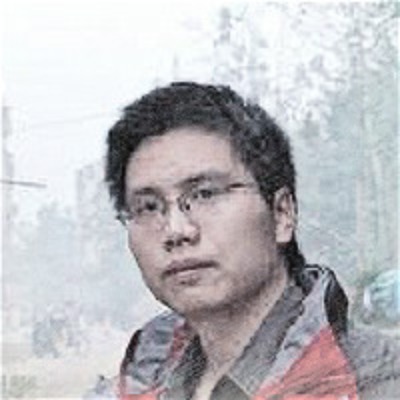 Technology director and co-founder of Yuanfudao