Unlike colors and sounds, scents are hard to code and digitalize. ScentRealm has not only done it, but has also opened its scent editor and database to the public

VR headsets and immersive 3D audio enable moviegoers to experience what it is really like to be inside a movie. However, their noses are seldom pleased in a similar manner, despite attempts to add scents to the cinematic experience.

In the 1950s, Hans Laube invented Smell-O-Vision, which could, through a movie theatre’s air conditioning system, release odors according to what the audience sees in a movie. It didn’t work well due to poor timing control, inconsistent amounts of scent and the fact that smells commingle.

Now, Hangzhou-based startup ScentRealm has made it possible to control scent transmission remotely and precisely by using a digital signal processor (DSP) chip, high-polymer material and API. Founded in 2015, ScentRealm has reproduced over 3,000 scents and created products that are currently used in multiple scenarios, including movie theaters, exhibitions, tourism, publication and new retail.

According to a recent report, the global digital scent technology market is expected to be worth about $311.6m by the end of 2026 growing at a CAGR of 18.1% from $96.1m in 2021. Since it was established, ScentRealm has raised undisclosed amounts from three funding rounds. It generated 8-digit RMB annual revenue and achieved profitability by the end of 2018.

CEO and founder Jim Huang believes the technology has the potential to create a market worth tens of billions of dollars. “It’s like color TV. Once you get used to it, you can never go back,” he said.

Scent is not like color. Nearly all visible colors can be created by mixing three primary colors. There are no such fundamental smells, so each scent, with its different molecules, has to be coded separately. So far, ScentRealm has identified 100,000 scents and has coded about 3,000 of them, including the scents of rose, hot pot, gunfire and blood.

“We code a scent in advance and store the codes in the cloud. The scent can be decoded via our devices in a different place and reproduced," Huang said.

It’s like color TV. Once you get used to it, you can never go back

According to Huang, ScentRealm manages to reproduce the perceptions triggered by a scent instead of the components that make the scent. “For example, while replicating the fragrance of wine, we try to present the combined senses of both smell and taste,” he said.

Different people have their own perceptions of the same smell. So ScentRealm will convey a scent at its “median value,” which is determined through sampling among experts and average people. “We have to make sure that most people can identify every scent we reproduce," Huang said.

ScentRealm has designed its product as a wearable device rather than spreading scents via air-conditioning. The device can release odors within only 3-60cm of the user and the odors won’t linger when the device stops functioning. “Odors last long and tend to taint each other," Huang said.

X-Scent 4.0, the company’s latest-generation wearable odor transmitter, looks like a slightly larger headset and has been used in movie theatres. The device is embedded with nanometer porous material for scent storage and a microchip for scent switching in milliseconds. ScentRealm has claimed that its products and technology are one or two generations ahead of its competitors across the world.

The company has created smells for a slew of movies including Wonder Woman, War of Loong and Midnight Diner, enabling viewers to smell what was happening in the films in real time. “The gunfire odor is really impressive. I felt like I was on the battleground too,“ one viewer said after watching the scented Wonder Woman movie.

ScentRealm’s devices are priced at RMB 10 for single use, which works out to not more than one third of the normal ticket price. By 2019, there were nearly 100 theaters for scented movies. More than 3m patrons had paid for the new movie experience. Scented movies make up the biggest share of ScentRealm’s revenue. The company has now reached a strategic partnership with Shenzhen Sikaoli, a developer and operator of movie-related equipment, to bring scented movies to more theaters.

ScentRealm has expanded beyond movie theaters. At CES Asia 2019, ScentRealm partnered with Honda to bring a new feature to cars. While the scenery outside the car changed, the driver and passengers could smell different scents related to their view. The secret behind the feature was ScentRealm’s signature digital scent technology and its auto visual recognition technology.

Size matters in the application of digital scent technology.  A smaller size means more application scenarios. The company has developed a module, as small as a matchbox, that can transmit 16 scents and switch between scents within one millisecond. The model can be integrated into different devices for different applications. According to Huang, ScentRealm will make its device even smaller so that it can be embedded in a smartphone.

In 2019, ScentRealm opened its Scent Magic editor and its scent bank of about 3,000 scents to the public, enabling users to add scents to video or audio content. In the future, users will be able to share their scented works by uploading scented scripts onto the cloud. The move will help the company profit from its data and cloud storage, as well as from selling its devices.

“Our advantage lies in our digital scent technology, and it’s better to have professionals exploring more application opportunities," Huang said. “We currently adopt a B2B2C model, but we will eventually target consumers directly because they are the ones who smell the scents we have reproduced.”

AltStory: Putting the audience in the director's chair 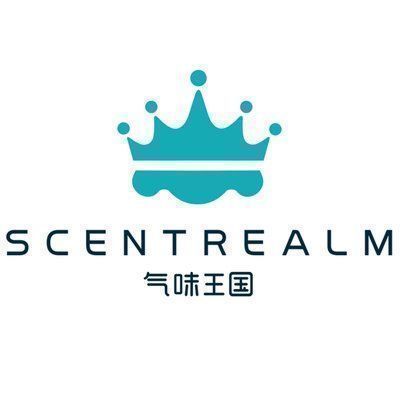 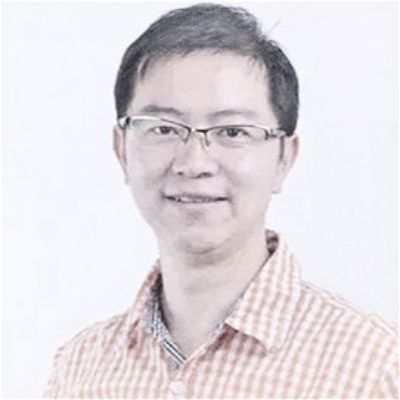 CEO and Founder of ScentRealm 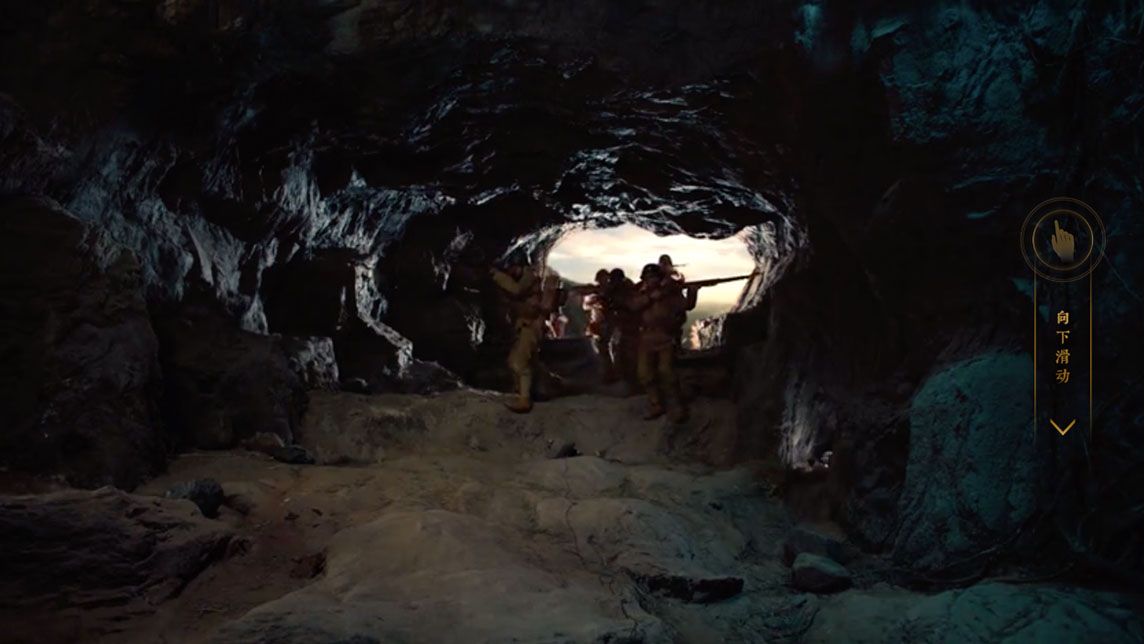 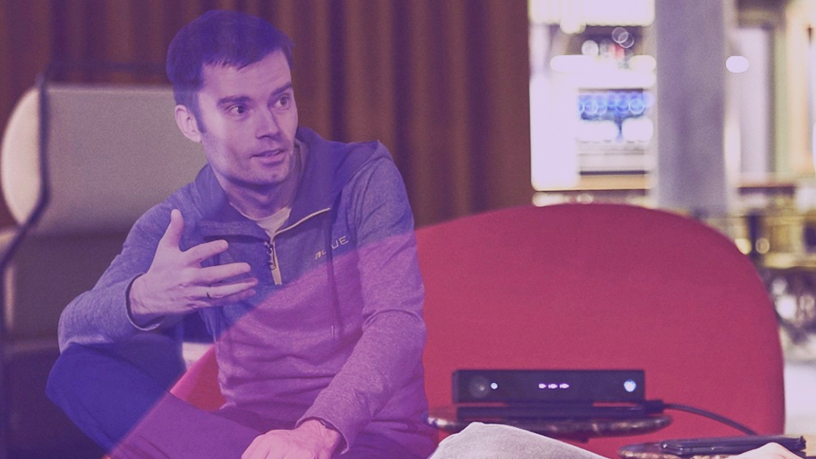