Something positive could come out of the Facebook fallout

Users and startups could learn a lot from the Facebook-Cambridge Analytica scandal. For a start, don’t succumb to apathy

It’s been one and a half months since the Facebook-Cambridge Analytica scandal broke, and so far the tech giant seems to be getting away without a scratch. Not only did Mark Zuckerberg survive his two-day grilling by the US Congress, Facebook shares are recovering, too, up nearly 14% from their lows on March 27.

We now know that not only apps connected to Facebook could have been misusing user data, Facebook itself also collected a lot of private data from users through its mobile Messenger app. These included contacts as well as call and messaging history.

Facebook has said that technically, the users gave them permission to do so. But whether those users knowingly allowed the data harvesting is another question. Other Messenger features and gimmicks have similarly come under fire.

Meanwhile, in Asia, the privacy debate has involved some of the region’s own heavyweights. 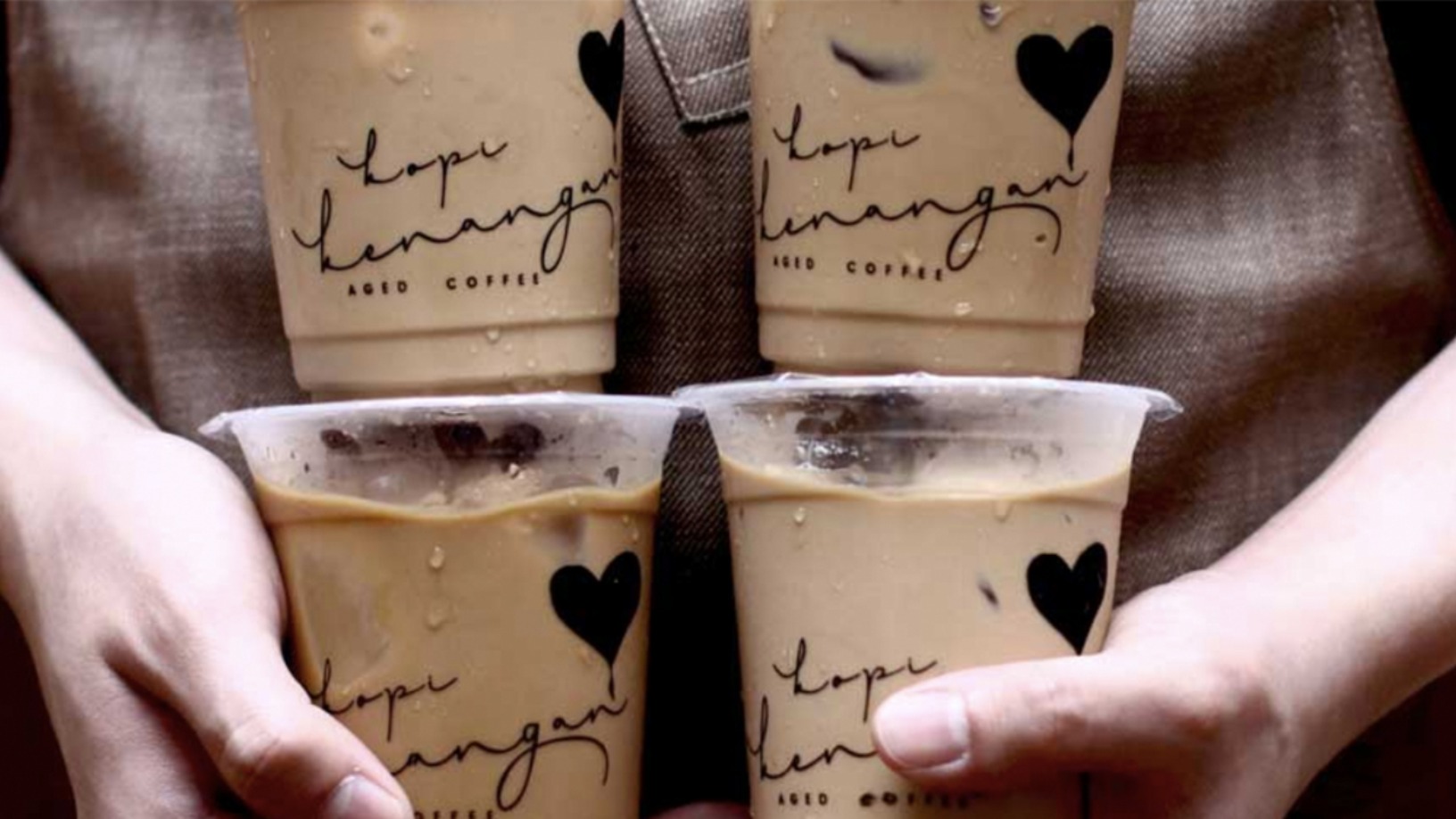