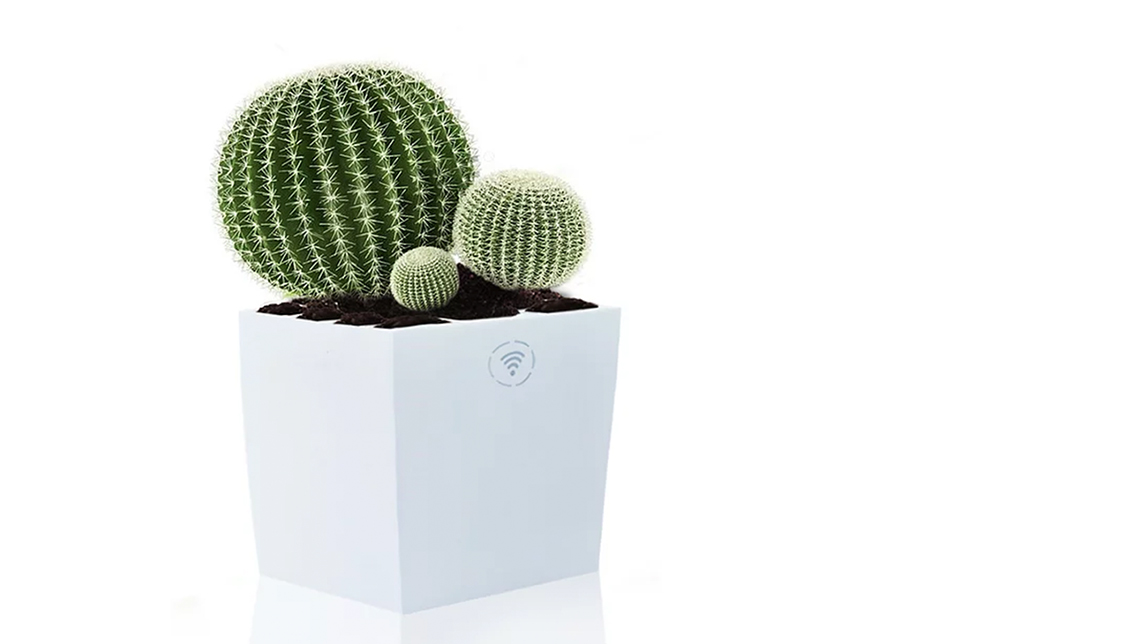 Bioo, owned by Arkyne Technologies, has found consumer-friendly ways to get people to grow more plants. Developed in May 2015 by two engineering students in Barcelona, the Bioo electricity-producing plant project was named the “Most Disruptive Startup of the Year” at the South Summit in 2016.

Bioo founders and high school friends Pablo Vidarte Gordillo and Javier Rodríguez Macías have always dreamt of getting millions of homes powered by green plant panels, instead of the less eco-friendly solar panels. Ironically, by winning the Dreamers Open Challenge 2016 at Imagine Creativity Center London, Vidarte and Rodríguez moved one step closer to realizing their dream. Their first minimum viable product (MVP) Bioo Lite, a flower pot that could charge a mobile phone, was launched during crowdfunding campaigns in 2016.

In 2017, Bioo won a two-year EU grant of almost €1.3 million from the Horizon 2020 program to tackle world issues like global warming. A total turnover of €13 million was set for the first four-year milestone.  Armed with funding of over €3.5 million, Bioo’s green fingers are reaching out to industrial partners in Europe, USA and LatAm.

The idea of generating electricity from plant waste was inspired by NASA’s microbial fuel cells (MFC) discovery back in 1999. The compact MFC can be easily integrated into highly efficient electronic control systems. Many types of MFC equipment have since been invented, including self-powered sensors used in fishery and oceanography.

While at university, Vidarte and Rodríguez were already tinkering with various tech business ideas such as the Geoo tracking device, before embarking on the Bioo project in 2015. The Bioo cell packs, containing harmless anaerobic bacteria, were placed at the bottom of the flower pots.  The plants were then placed on top of the cell packs. The organic waste normally produced in the soil by plants during photosynthesis will be processed by the bacteria to release electrons and hydrogen. The Bioo cell electrodes collect the energy electrons and turn them into electricity for immediate use or stored inside the Bioo power banks.

Bioo assures consumers that its system does not cause any damage to the plants. In fact, the by-product hydrogen is used to produce water for the host plants – thus creating self-watering plant pots. Any excess water can be drained off.

Bioo Pass is the latest incarnation of portable Wi-Fi hotspots or telecom hubs. Each flower pot has a self-powered LED and uses Near Field Communication (NFC) technology to enable users to access existing Wi-Fi networks without passwords. Users can bring their phones close to the pot until the LED indicator lights up to show connection to a Wi-Fi network. Bioo Pass was available for pre-orders at the Mobile World Congress Barcelona in February 2017.

Bigger commercial Bioo lawn panels will be targeted at the global renewable energy market. Measuring just 100x100x25 cm, the panels can generate about 280 kWh per year. The automatic irrigation garden lawn system will only cost €300 per panel. Tests results have indicated that only 100m2 of lawn grass will be needed to supply the electricity needs of an average home in USA. The research is conducted in collaboration with Yuzz Sant Cugat, Repsol Foundation, UAB Empren and LS Technova. The Bioo lawn panels were exhibited in Kazakhstan at the Expo Astana 2017, the world’s biggest fair for energy innovations, with about 100 countries participating.

In April 2016, the flower pot phone charger, Bioo Lite, was sold during a crowdfunding campaign, with the catchy slogan, “Bioo: Charge your Phone with Power of a Plant.” Allowing up to three charges a day, says the company, the Bioo Lite was offered to early bird investors at €79. Following unexpectedly high demand, the price was raised to €100.

Crowdfunding pundits speculated that the peak price would hit €120 during the campaign, which had to end early when Bioo was unable to produce more pots. The investment target set was for €15,000 but the ongoing tally during peak demand had already exceeded €77,000 – with still 16 days more to go before the campaign closed.

About 30% of the world’s energy consumption come from the residential sector. Residential fuel cells are used in distributed generation (DG) systems to reduce energy costs and wastage.  DG technology produces electricity on a smaller scale for use by local residents, such as solar panels installed by homeowners. The DG market worldwide is expected to exceed US$103 billion by 2022. The DG residential sector is valued at US$23 billion.

Bioo’s biggest competitor is Plant-e. Created at Wageningen University in the Netherlands in 2009, Plant-e won a Technology Pioneer award at the World Economic Forum in 2015 and has built one of the world’s first green electricity-generating roof at the Wageningen campus.

Amid the race to come up with commercially viable models for mass production, Bioo is eyeing licensing its patented technology across the world. Its Bioo Lite and Bioo Pass lines, meanwhile, could soon be found at hotels, libraries and other public spaces. 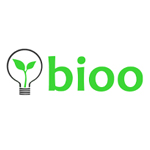 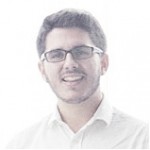 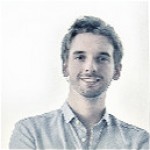 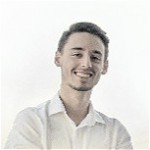 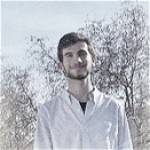