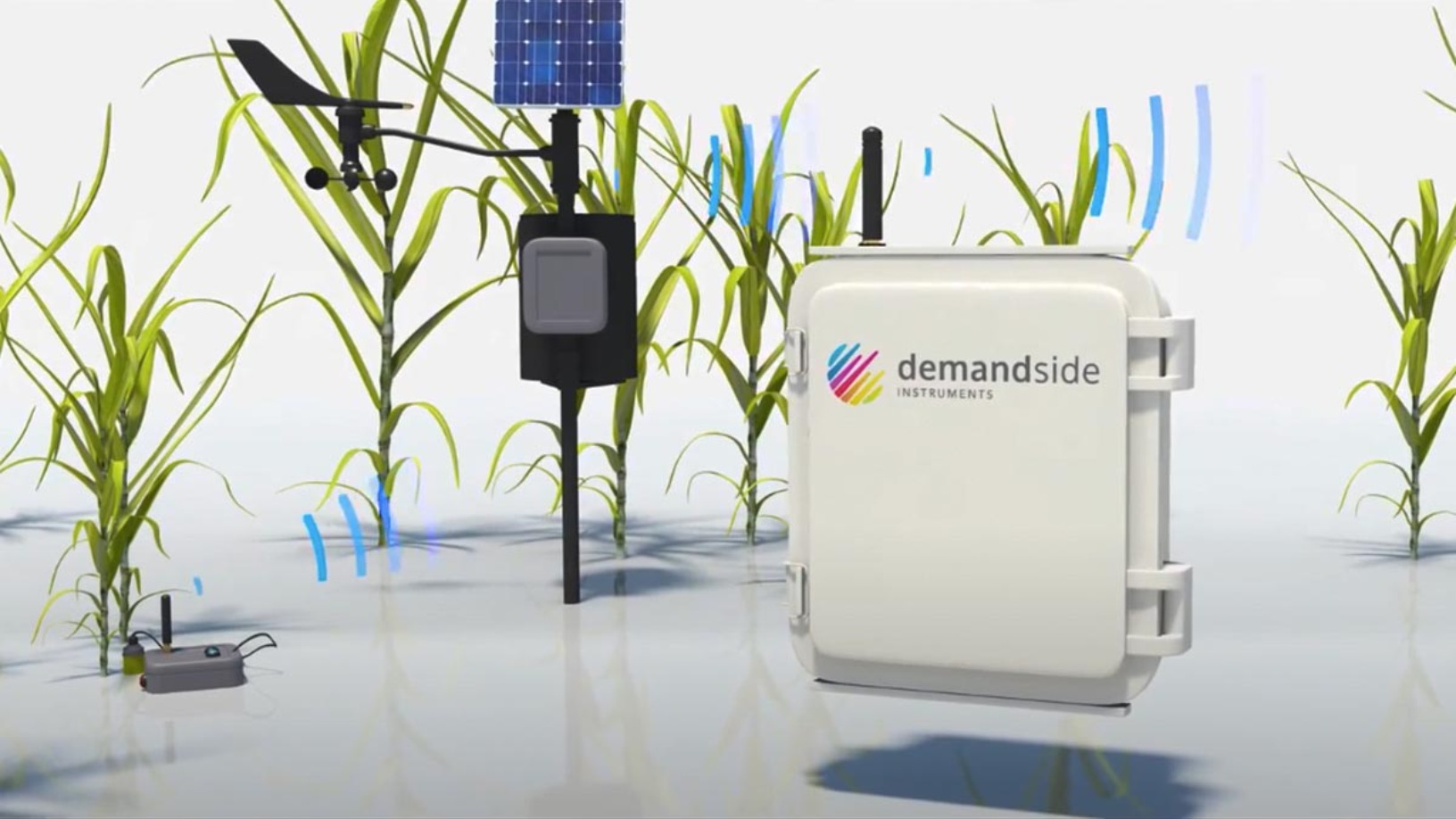 Micro-networks of sensors and actuators © Demand Side Instruments

Following a €3.6m Series A round, the French startup is growing its workforce to commercialize its precision irrigation technology in new markets in Europe and North America

French startup Demand Side Instruments has developed a precision irrigation system designed to reduce water wastage while optimizing its use. The company says its pragmatic and decentralized small data solution saves farmers both time and money while reducing resource use and dependence on increasingly scarce water resources.

The company uses a micro-network of local sensors and actuators strategically positioned to monitor and regulate water use in the field. Data collected from weather sensors and plant monitors are sent to a bridging device on-site, where it is analyzed and sent to a proprietary web software on a mobile device or PC without the need for cloud data storage.

Farmers use the data to manage and control smart devices in the field, such as sprinkler valves, to precisely irrigate crops based on need, leading to savings of up to 30% on water bills.

“It is a real assistant. We have created a bespoke toolbox that allows the farmer to understand their business better and make good decisions that save time and money. We are not promising to increase yields; we are promising to improve margins, which is completely different,” CEO and co-founder Frederic Villain told CompassList.

Demand Side Instruments was founded in 2013 in Caen, in northwest France. In 2014, it raised €600,000 seed investment and was awarded the Creation Development Grand Prize in a national competition for innovative startups. In March 2020, the company raised €3.6m in Series A funding from early partner Gedia Energies et Services.

The company operates a subscription-based business model and booked revenue of €1.5m in 2019. Villain said turnover continued in 2020 but declined to provide details. The company has 45 staff and is hiring a further 20 business development staff to expand into new markets in Europe and North America.

Demand Side Instruments is the result of Villain’s desire to use his technical experience in the late 1990s and 2000s from the semiconductor industry in Massachusetts to solve pressing environmental challenges. “At the time, there was a kind of technological euphoria around Cambridge, a kind of Utopia very centered on environmental impacts,” Villain said.

The company’s solution was more than simply cutting water waste. It was also designed to simplify farm management and reduce agricultural inputs. “If you water too much, you get fungus developing, so you have to use a fungicide, and if you use that, you interrupt the organic ecosystem, and then you have to use insecticides; it’s like a snowball effect,” Villain said.

Demand Side Instruments aligned the requirements of agriculture with resource management. The web application analyzes the data in real-time and enables farmers to program irrigation according to when, where, and how much water is needed and configure a series of alerts if certain thresholds are crossed. Meanwhile, correct and precise watering will improve plant growth and reduce the need for resources, such as fertilizer.

To prove its concept, Demand Side Instruments chose sugar cane crops growing in the tropical climate of Reunion Island, a French territory in the Western Indian Ocean, 680 km east of Madagascar, where it established a subsidiary called AmarioT.

Villain said that early development of the system required a leap of faith from farmers, as results in agriculture can often take a year or more to become apparent. “We had to be patient. We took our time accumulating the proof [that our system works] and convincing a few clients at the start. They were our agricultural evangelists in Reunion Island who we first convinced,” he said.

Although computing technology has grown significantly with the Internet of Things shifting the storage of data to a centralized location in the cloud, Villain and his team made a conscious decision to bring the technology back down to a more human level.

“In the 2000s, we saw the advent of everything that was human-centric, for example, social networks. For us, it was important to exploit the human level to the maximum and look at how to make places economically exploitable without impacting natural resources,” Villain said.

Demand Side Instruments is a “vintage startup,” he added, in that its technology is based on the use of bespoke, local networks of small data in on-site devices which dispenses with the need to use data servers in the cloud, the carbon footprint of which is increasingly heavy.

“With IoT you have billions of things that promise to help you reduce your energy bill or save water, but if you have to use a huge server to achieve it, then all you’ve done is shifted the problem elsewhere. We set out to create a different solution,” Villain said.

“We offer customers a practical means to preserve resources by enabling them to benefit from the technological advances of the cloud, big data, and so on, but at a localized level.”

The company has also adapted its IoT system for use in high-density city housing, office blocks, or commercial buildings to manage and reduce electricity, heating, and water consumption. “It is based on the same principle: giving people a better understanding of their environment because most of the time people have no idea of what their carbon footprint is,” Villain said. 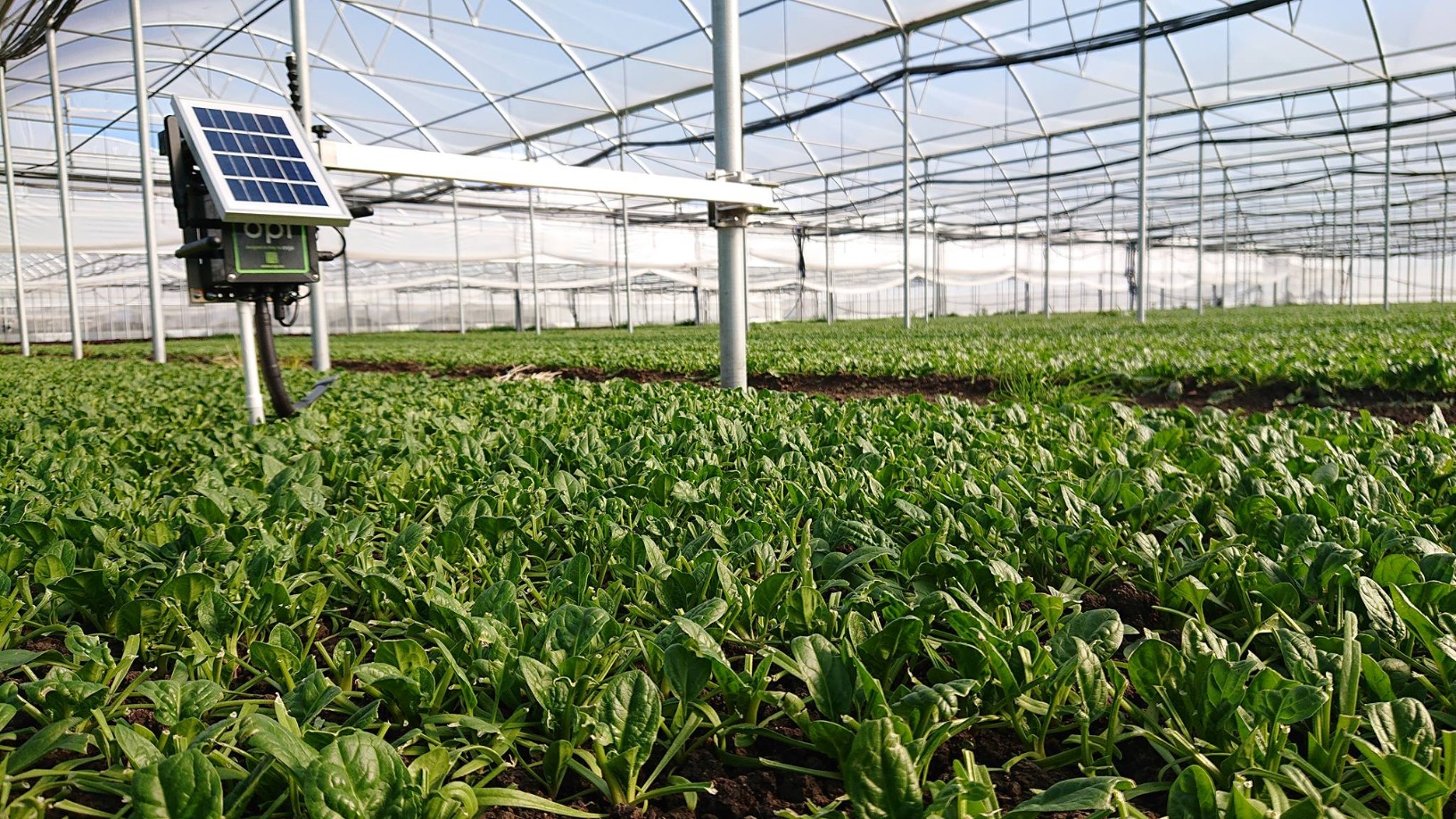 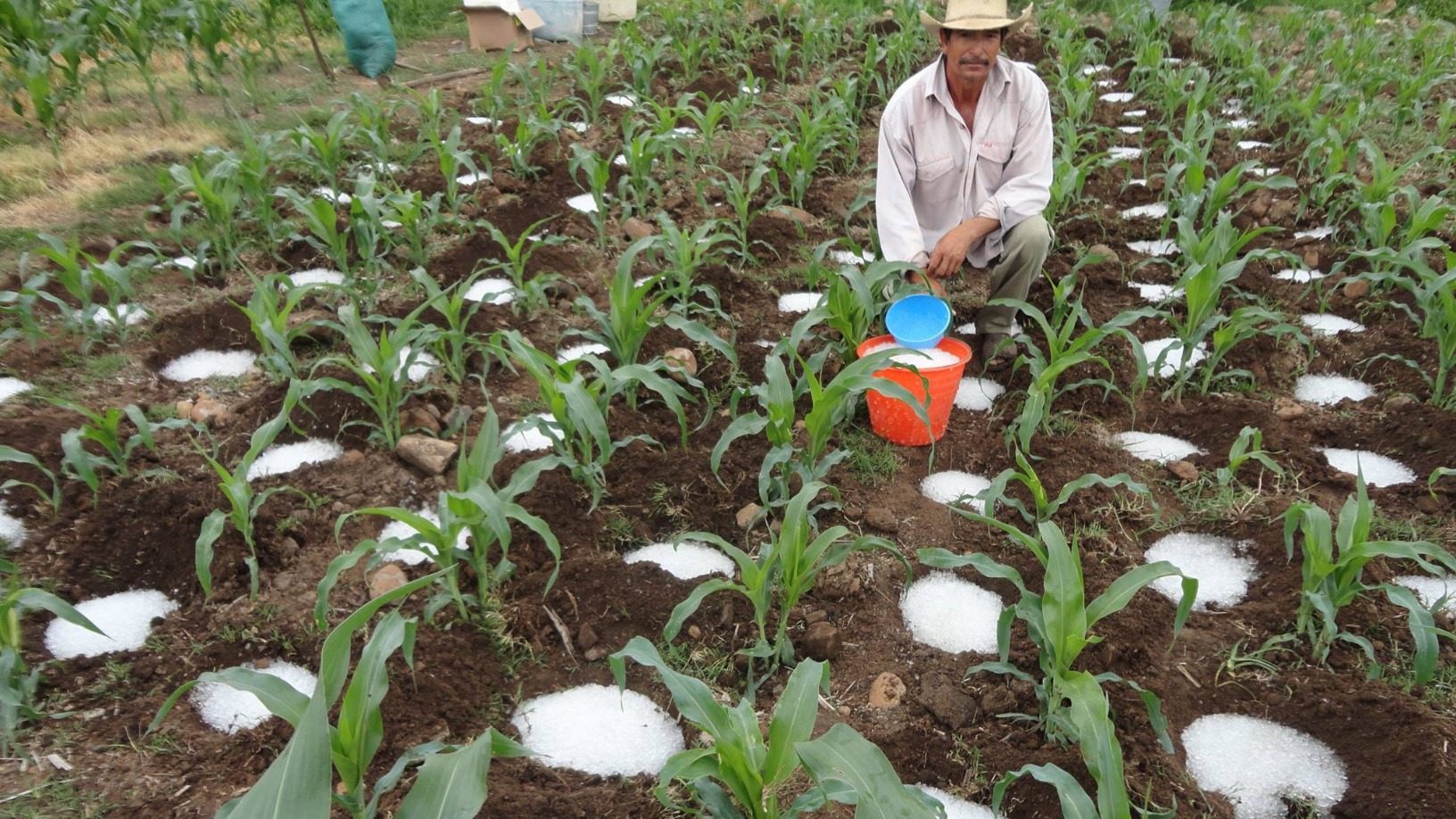 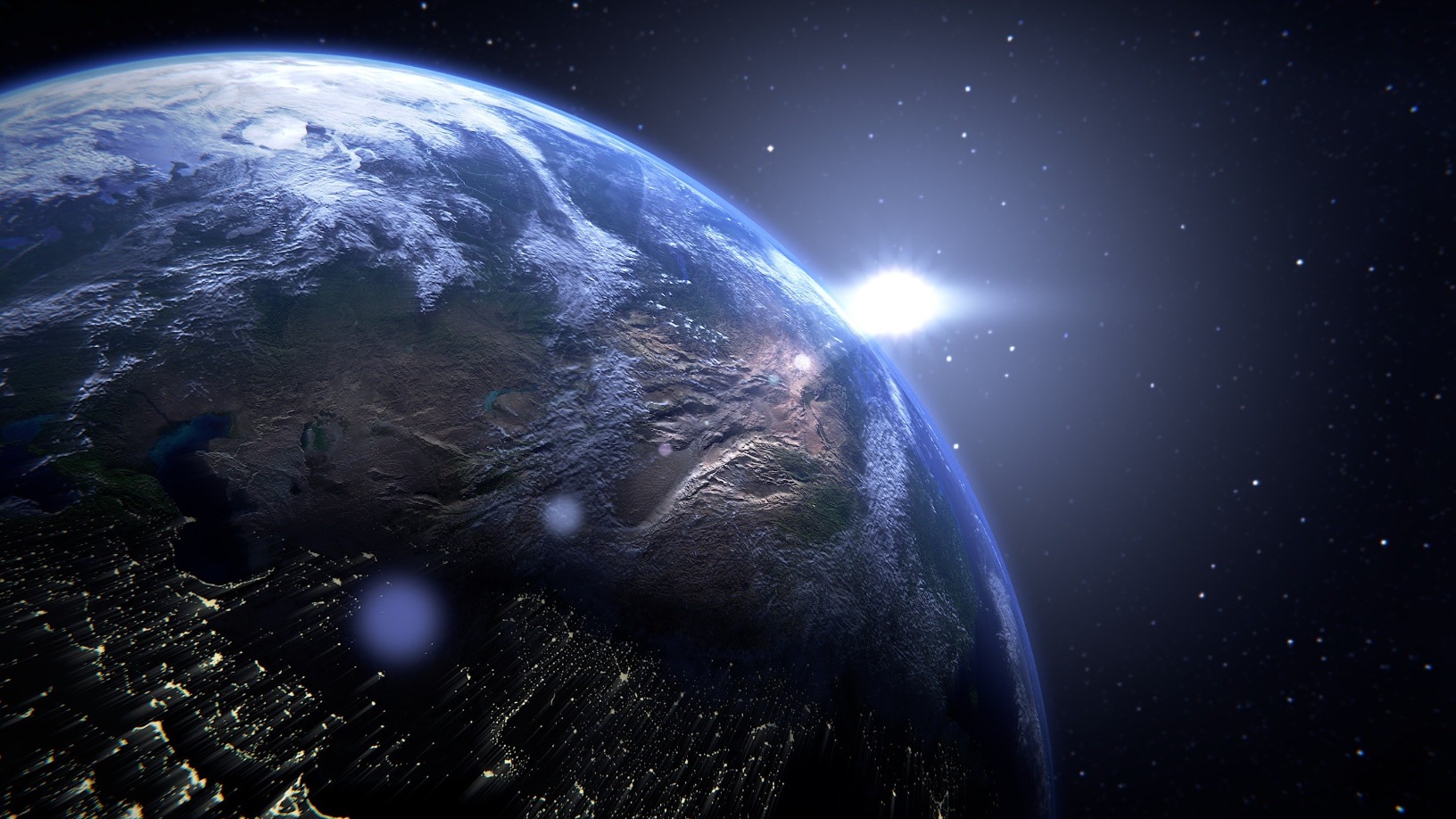 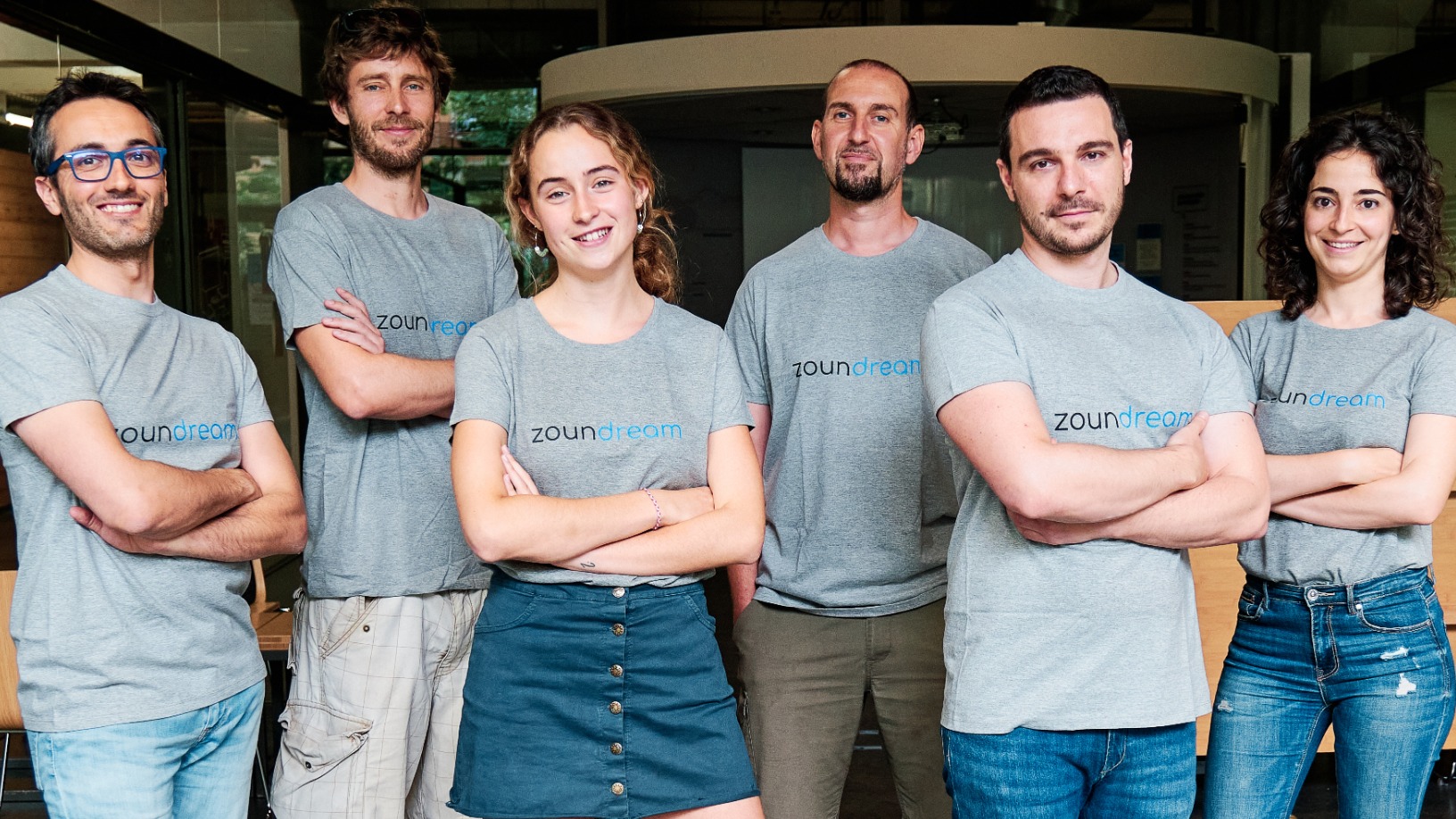