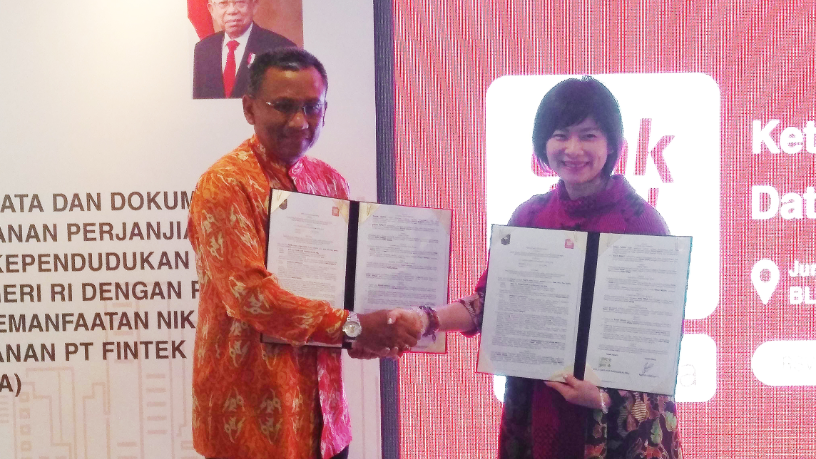 Move allows more than 2,000 public and private entities to verify user data against government records, but the public has raised privacy and security concerns

E-wallet service LinkAja is working with the Indonesian Civil Registry to check the data uploaded by its users against the national citizen records, which both parties say will reduce data falsification and fraud.

Users of the state consortium-owned e-wallet service currently do not have to submit their name or citizen ID information to create a basic LinkAja account. The basic account has a balance cap of IDR 2m, and does not allow fund transfers to another LinkAja account. But users who fill up an identity form and submit a digital image of their national ID can upgrade their account to raise the balance limit to IDR 10m, enable transfers, and withdraw their LinkAja balance at the ATMs of four state-owned banks, Bank Mandiri, BRI, BNI and BTN.

The collaboration between LinkAja and the Directorate General of Population and Civil Registration announced on January 17, 2020 is part of the Ministry of Home Affairs’ efforts to stem identity fraud and data duplication. Using a data verification platform, select government agencies, state-owned enterprises and private companies can match personal information submitted to them against the records held by the Civil Registry. The platform also uses facial recognition technology, allowing these parties to match a user’s face with the registered photograph on their ID.

Haryati Lawidjaja, COO of LinkAja, said at the event: “With the signing of this agreement, our ‘know your customer’ service will not only validate users' data by matching their picture with their [uploaded] ID, but also with the data stored in the Civil Registry.” She added that the verification system is part of LinkAja's efforts to prevent illegal activities, such as money laundering and the funding of terrorist activities.

Gunawan, Director for Facilitating the Use of Data and Citizenship Records, of the Directorate General of Population and Civil Registration, said 2,009 entities, consisting of private companies, state-owned enterprises, and government agencies have signed data access agreements with the Civil Registry. Of these, 1,175 are financial and banking institutions, and nearly 400 are universities and institutions of higher learning. It isn't immediately clear if the other Indonesian e-wallet players, such as OVO and GoPay, have similar agreements with the Civil Registry.

“More public and private parties are making use of the data access platform, to ensure that their customers are really who they say they are,” he said, speaking at the LinkAja-Civil Registry collaboration agreement signing ceremony.

No entity is allowed to copy, transfer, or store data from the Civil Registry’s database. “The data is solely used for matching and verification,” Gunawan said. Lawidjaja added that LinkAja is committed to protecting “the privacy, integrity and accuracy of user data, and to not misuse the access privileges.”

Data access agreements between the Civil Registry and other parties, both public and private, have been established since 2013, according to its Director-General, Zudan Arif Fakrulloh.

However, public debate over giving access to private parties only started recently. In July 2019, Alvin Lie Ling Piao, a member of the Ombudsman of the Republic of Indonesia, criticized the decision to grant private companies access to citizen records, calling it a misuse of personal data. “Where is the protection of Indonesians’ personal data?” he wrote.

Social media users also raised concerns over how open access to the data could feed into the illegal trade of private information. Local media reported last year that some Facebook groups had purportedly got hold of such information, including citizen ID numbers and digital versions of uploaded ID documents, which they sold. Screenshots of these were uploaded on Twitter and other platforms.

Tjahjo Kumolo, who was Minister of Home Affairs at the time, had attempted to allay those concerns, saying the Civil Registry's platform isn't freely accessible. “We do not take this lightly. For instance, in the case of financial institutions, we get recommendations from the Financial Services Authority,” he said. The ministry had made a police report to act on the alleged trading of personal information, he added.

Gunawan also warned about how easily such ID information could spread on the Internet, urging the public to be more responsible for their own data. “There are cases where people upload their selfies with their ID cards online, right after getting their ID for the first time,” he said. “We need to take better care of our personal data, and it’s not just our ID. Some people also carelessly post their credit card information, phone numbers, and addresses online. That’s very dangerous.” 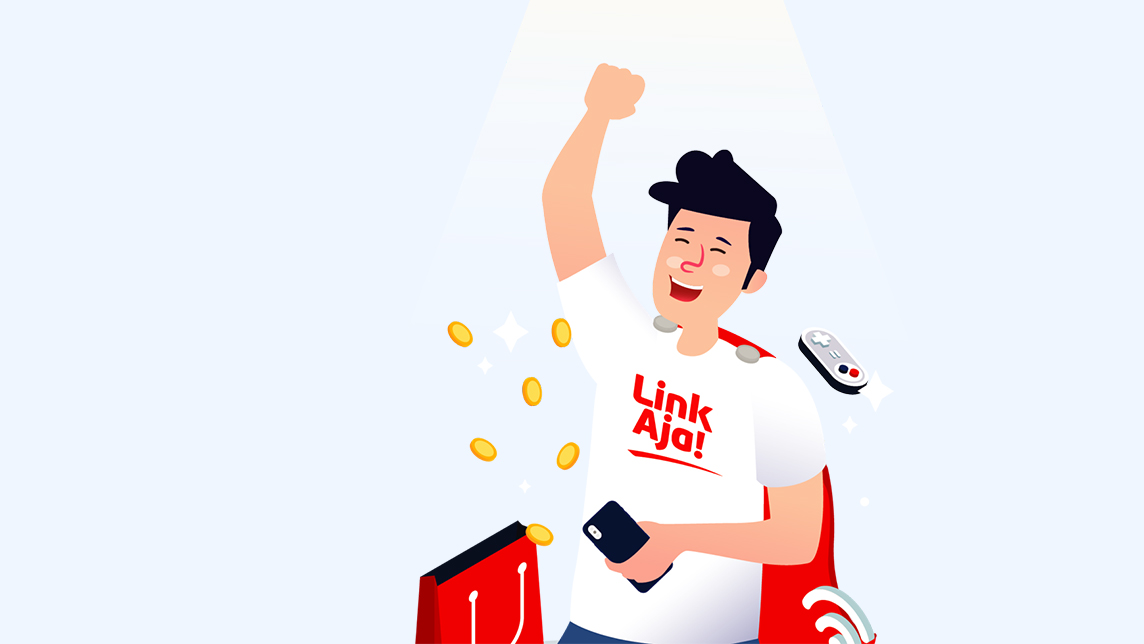 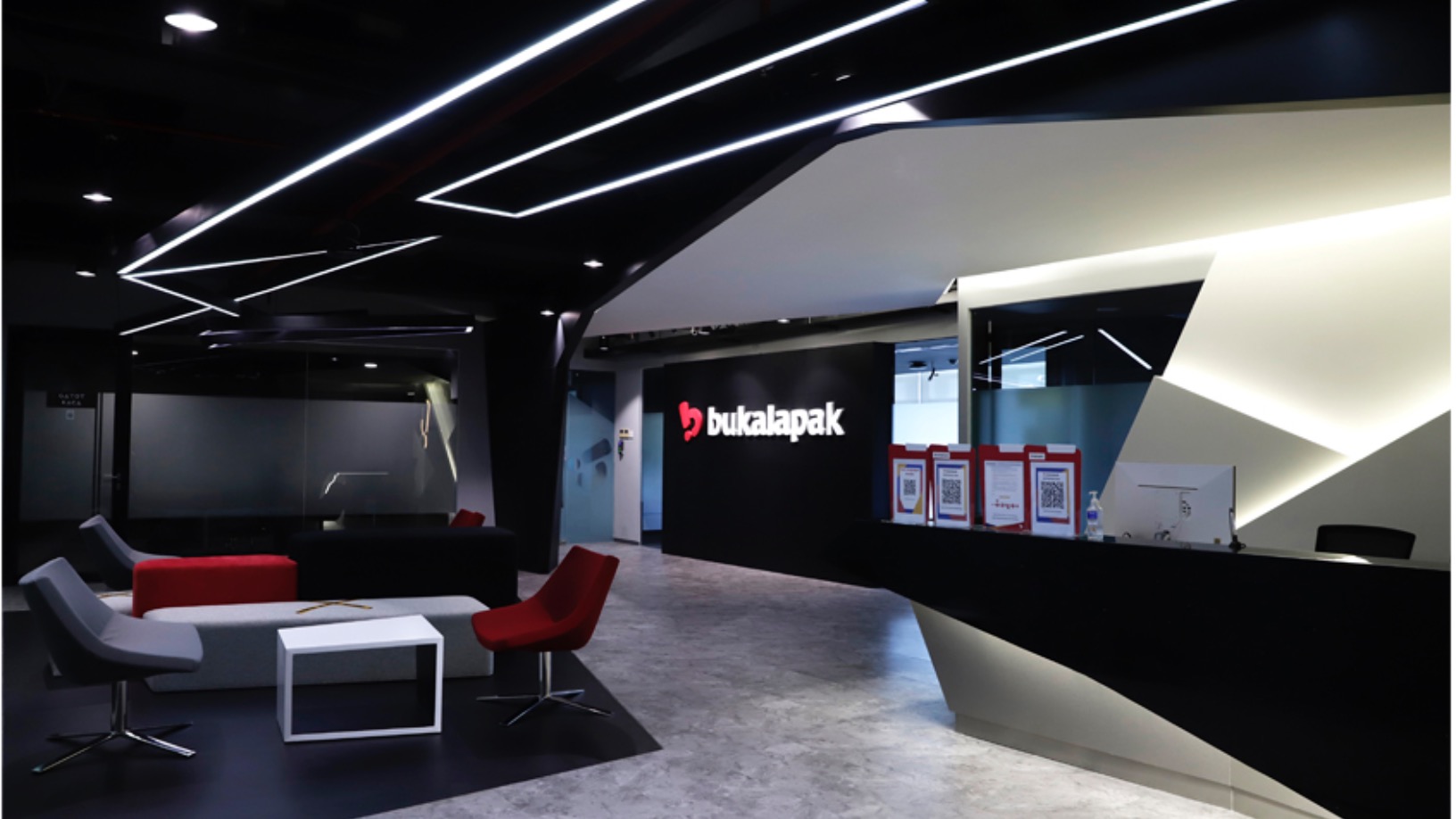 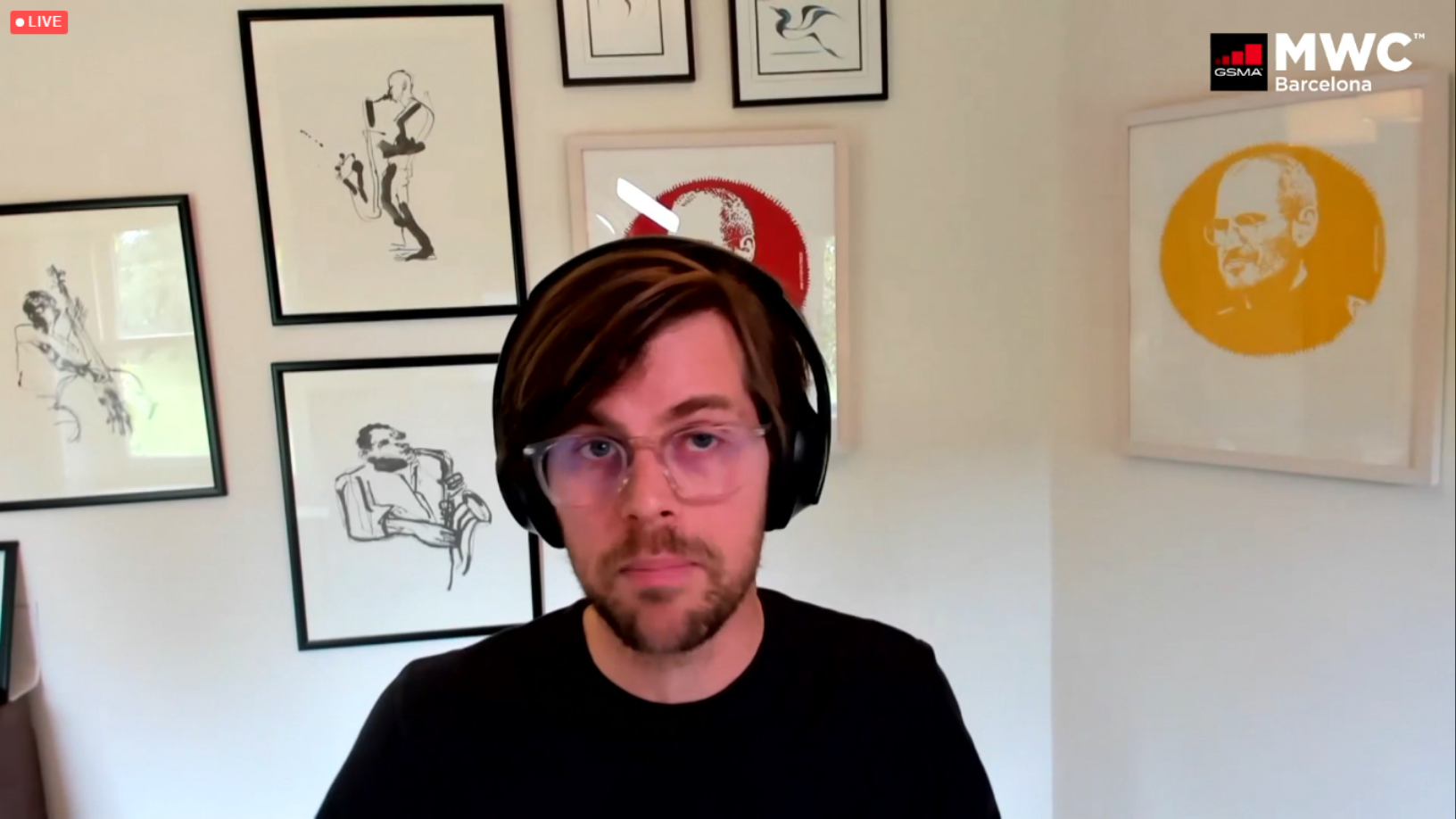