For crop pest control, McFly does all the thinking

As dormitory roommates at Wuhan University, Gong Huaze and Chen Qi often talked about finding ways to solve China's agricultural issues. After receiving his doctoral degree from the Institute of Remote Sensing Applications (IRSA) at the Chinese Academy of Sciences, Gong stayed on as a fellow researcher and participated in state-funded agricultural research projects.

“It’s a great privilege to work on national-level projects, but it's not enough to get the same sense of fulfillment as using technology to serve clients in the business market,” Gong explained on his decision to start McFly with Chen. The two remote sensing engineers chose pest and disease control as an entry point into the agricultural business. Liu Long, a younger doctoral fellow at IRSA, also joined the team as CTO and McFly was launched in Beijing in December 2016, with Gong as CEO and Chen as COO.

The main problem with pest control on crops is that uneven pest distribution within a plot of farmland usually means the entire plot needs to be sprayed with pesticide, resulting in excessive use of chemicals, environmental pollution and higher costs. In reality, though, pests are found only in limited areas of the plot. McFly’s remote sensing technology helps farmers target those specific areas, helping them detect 17 common categories of diseases and pests in rice and wheat fields, with an accuracy of 97%, and eliminating the need for wholesale pesticide cover.

Gong said McFly is unique in that it writes its service guarantee promise into its contracts with clients. "The service scope and cycle for pest prevention and control are as detailed as insurance clauses," he said. "We're the only ones in China to do this."

McFly uses AI, data analytics and remote sensors to deliver on the promise. Equipped with a self-developed sensor, the company's McVision UAV can detect and collate spectral information on various types of crops. The data is then analyzed in detail to assess the crop's health and extent of pest infestation within each plot of land. The analyses are then synced to McFly’s cloud system to generate a map showing the exact sites of the pest infestations.

With all the information on the infestations, a pesticide spray program is then automatically generated and a McFly technician is deployed to the farm to carry out the pest-control spraying job. The technician applies the correct amount of pesticide for specific areas within each plot using unmanned aviation vehicles (UAVs).

Hyperspectral analysis is widely used in industries to collect precision object information. But traditional hyperspectral instruments have to be carried by heavy-load UAVs. In comparison, McFly's McVision AgriDetector weighs only 200g. Its proprietary algorithm can shrink the data size of the sensors to kilobytes, instead of conventional megabytes. This helps to make real-time data transmission more reliable and easier for processing by the cloud server.

In the early days, McFly's marketing campaigns were not effective. Farmers showed little interest or were reluctant to pay for the high-tech services. The co-founders had to learn a whole new way of thinking, and they also had to come up with a better sales pitch.

The team noticed that local farmers don't use flashy Douyin (TikTok). Both farmers and factory workers prefer the short video app Kuaishou (Kwai), which has over 200m daily active users. So the team spent hours watching Kuaishou videos to learn about the life of farmers. It was found that farmers cared most about prices when buying something, so the team started pitching to the farmers by focusing on how McFly could help them cut costs and save money.

However, McFly has to service vast swathes of farmland, over 200 mu, or 13.3 hectares, to make its commercial services viable. But few individual farmers in China have such large agricultural plots. Initially, only agricultural cooperatives and large-scale family farms could afford McFly's commercial services. To help make the services more affordable, McFly launched a group-buying model to informal consortiums of small and medium-size farms.

By late 2017, McFly had serviced a total of 1m mu (66,667 hectares) since starting commercial operations in Hubei province in May 2017. The coverage area was doubled in 2018, with McFly expanding its services to another three provinces. About 80% of first-time service buyers became repeat customers.

With the rapid increase of data collected and stored in its cloud system, McFly now plans to develop new revenue streams by monetizing the commercial value of big data for various agricultural sectors and verticals. “As data increases, we not only provide more precise services to farmers, but also have new business possibilities like agricultural commodities and insurance,” Chen said. 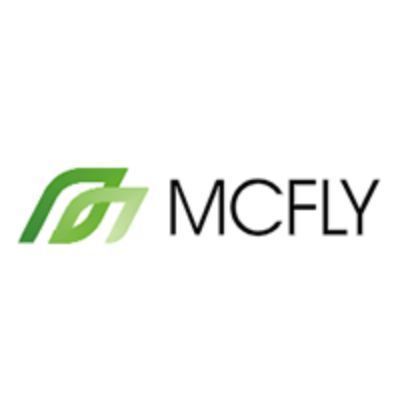 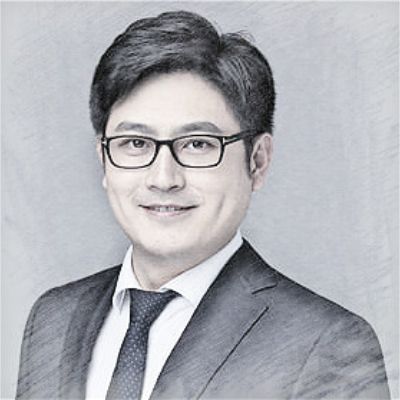 Co-founder and CEO of McFly 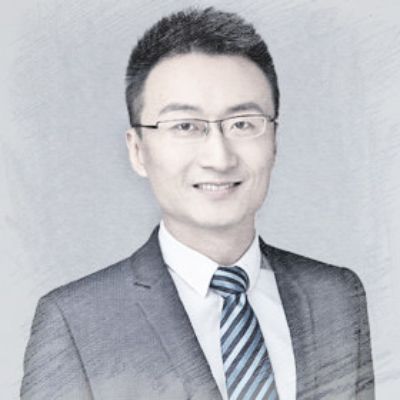 Co-founder and COO of McFly 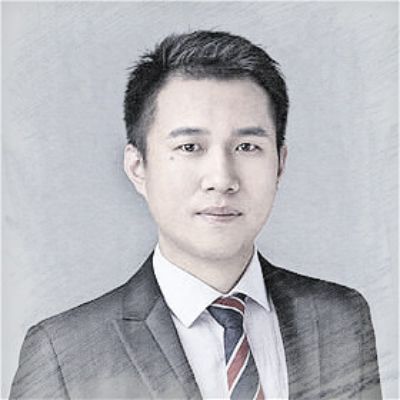 Co-founder and CTO of McFly