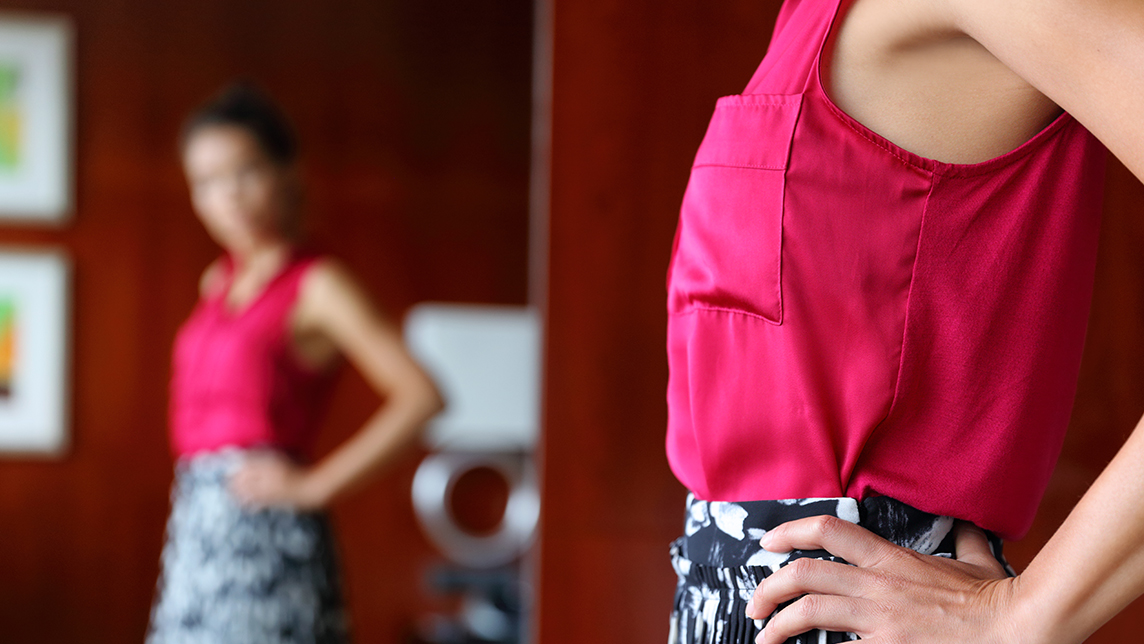 When e-commerce is combined with social media, everybody wins

In January 2018, Jiulala, an apparel brand, launched a flash sale on the e-commerce app Haoyiku. Nearly 7,000 winter coats were sold in one day, with the day's sales exceeding RMB 1 million.

Haoyiku was able to pull this off because its e-commerce channel is integrated with WeChat. Merchants on Haoyiku share links to sale items in the app to WeChat, China's most popular social media app, where shoppers can directly make their purchases.

Haoyiku is not the first Chinese e-commerce company to capitalize on WeChat's ready-made customer base – of about 1 billion monthly active users – that can be reached through social media. Pinduoduo, an e-commerce platform established in 2015, adopted a similar model that helped the startup exceed RMB 100 billion in gross merchandise volume (GMV) in 2017. It took Alibaba’s Taobao five years and JD.com 10 years to reach the same milestone.

“Social e-commerce has a solid foundation and also the potential for rapid growth,” said Wu Qiangqiang, founder of Haoyiku.

Wu would know. He founded Haoyiku in Hangzhou at the end of 2017; by June 2018, the company's monthly GMV had exceeded RMB 60 million.

Investors have recognized the startup's potential as well. In June 2018, Haoyiku raised RMB 100 million in its Series A funding round. Less than one month later, it secured a nine-digit RMB Series B funding round led by Tencent. By leading the second round of funding, Tencent, which operates WeChat, was affirming its recognition and support of Haoyiku as a major player on the social media platform.

Haoyiku targets shoppers that are price-sensitive but still interested in purchasing genuine branded products, who tend to live in tier 3–5 cities in China. Pinduoduo used to be an appealing choice to these customers because of its extremely low prices. But complaints about fake and shoddy goods on the platform have multiplied, so these consumers are now turning to Haoyiku, which enables them to buy genuine products at low cost.

In order to make its business model work, Haoyiku partners with retail brands as its suppliers. After transactions are completed on WeChat, the brands deliver products directly to end users. Consequently, consumers are not duped by fake goods.

Since products are sold to customers without the use of middlemen, Haoyiku incurs none of the costs of multi-layer distribution. The products on Haoyiku are usually about 30% cheaper than on the same brand’s offline outlets and on online shops on other e-commerce platforms like Alibaba’s Tmall and JD.com. Its average transaction per customer is around RMB 100, compared to Pinduoduo’s RMB 30.

Haoyiku doesn’t define itself as simply a means to distribute inventory. Rather, the e-commerce platform sees itself as aiding partner brands and suppliers through its use of big data and effective marketing to increase supply chain efficiency. “We are going to double their inventory and fund turnover,” said Wu.

Anyone can be a merchant

The company's business model allows anybody with a WeChat account to be a Haoyiku merchant. The e-commerce platform offers not only logistics and after-sales services, but also training courses to help merchants achieve better sales performance. There is no need for merchants, who earn a fixed commission on each sale, to have their own stock. The only thing Haoyiku merchants have to do is share carefully selected branded itemswith their contacts on WeChat and watch them fly off the figurative shelves.

“I have been a merchant on Haoyiku for four months, and my monthly sales volume has surpassed RMB 250,000. The platform has two advantages that attract me the most: first, all the apparel available on it are branded products; second, it provides quality after-sales service,” said a merchant with the pseudonym “Fugui’s Mommy.”

There are obstacles to the Haoyiku business model. More brands are building their own e-commerce channels in China and, as a result, will be more likely to sell newer products on their own platforms. These brands might then come to rely on Haoyiku only to sell off leftover stock. In order to sustain their rapid growth for the foreseeable future, Haoyiku and other social e-commerce platforms have to get ahold of enough high-quality goodsquickly and increase conversion rates.

The good news is some brands have begun to offer exclusive products to Haoyiku because they have found that selling through the company's e-commerce channel is more cost-effective than building their own platforms. And, as more customers join the platform, Haoyiku will be able to provide partner brands with insights derived from the business data it collects and hopefully receive more business opportunities in return. 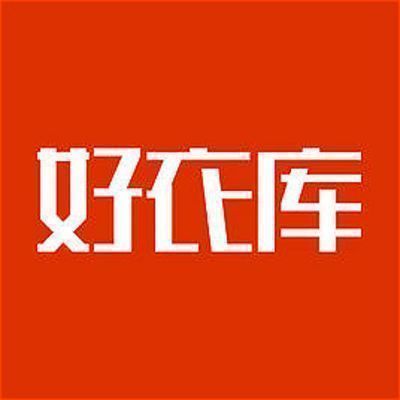 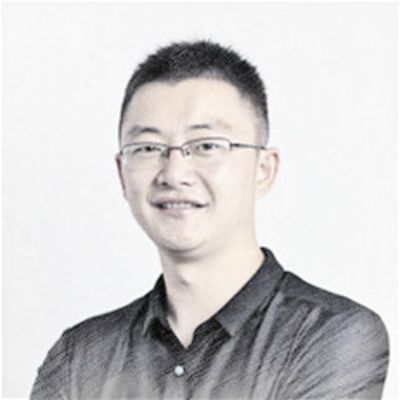 Founder and CEO of Haoyiku