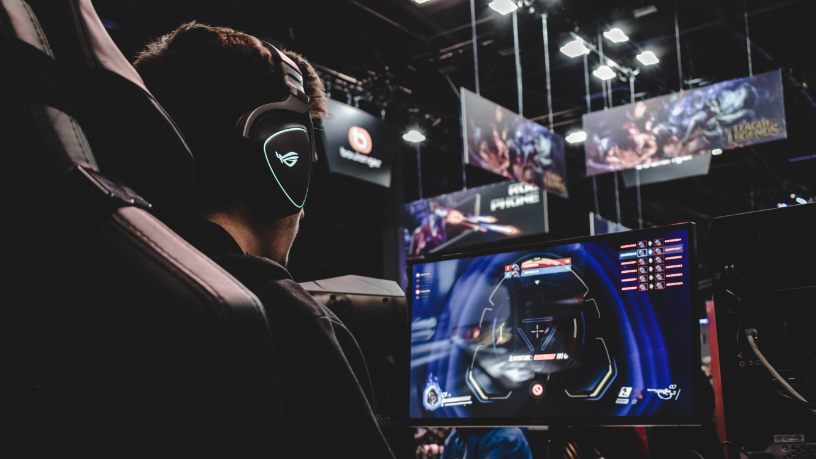 Canceled industry events may have curtailed promotion and investment opportunities, but interest in gaming and esports has increased

With almost the entire world going through social distancing and even lockdowns amid the Covid-19 pandemic, video games are becoming more popular than ever. In March, US video game marketplace and platform Steam recorded 20m players logged in concurrently within 24 hours, breaking its previous records. Among these people, 6.4m were actively playing games.

At least one Indonesian game developer has experienced a similar spike in interest. Igor Tanzil, CMO of game development company Agate, told CompassList that the company has seen “a sharp increase” in downloads and play time during the past month.

“What has been interesting to note is the spread of user session times moving from the expected peaks during break periods during weekdays, to a sort of plateau all day long," Tanzil said. He explained that more people are playing games throughout the day instead of only during lunchtime or other breaks.

Agate has given away in-game items and currency for some of their mobile titles, including the recently launched management simulation game, Esports King, and interactive story platform Memories. The giveaways, said Tanzil, were partly to support the “stay-at-home” movement, and also to celebrate the company’s 11th anniversary.

Meanwhile, Indonesian developer and publisher Toge Productions has not seen significant changes in the sales of indie games such as their Infectonator series and their new narrative simulation game Coffee Talk. They, too, have participated in game giveaways and discount events on various platforms such as Steam and the Apple App Store.

Despite being digital businesses, game developers in Indonesia are also facing significant challenges during the pandemic. Working from home can be challenging, and both Agate and Toge Productions are expecting drops in productivity. However, they have also put in place mechanisms such as roll calls and regular meetings to keep things on track.

“We have to put out more reminders on chat apps or directly arrange meetings via Google Hangouts,” said Toge Productions' PR Officer Lasheli Dwitri. The company also conducts regular online meetings with its partner studios outside Jakarta. “However, we expect general productivity to fall slightly due to the increased psychological burden on many people, including our developers,” she added.

Agate delivered work PCs to their Bandung team members after they began working from home in mid-March, following the Jakarta team’s work-from-home start a week earlier. “We have also since catered lunch to over 100 Bandung staff within our delivery radius,” said Tanzil.

Not all developers have been able take their work home. Digital Happiness, developers of the popular DreadOut horror game franchise, has found that most of its development work has stalled because it cannot bring its high-spec hardware out of the office. However, founder Rachmad Imron told CompassList that the company would continue issuing bug fixes for their latest game DreadOut 2 from home. “We do it for our fans, team, and our passion,” he said.

The biggest challenge so far for such companies could be the cancelations of local and international game industry events such as the Game Developers Conference (GDC), PAX East and Gamescom. These provide opportunities for game developers to meet potential investors and other business partners, while showcasing their work to journalists and the general public. For example, Agate managed to publish Valthirian Arc, its first game for Nintendo Switch, after meeting publisher PQube at Game Connection in 2017.

“In terms of investments, we’ve noticed a drastic drop in investment appetite since March, but we have been lucky enough to maintain strong relationships through it all,” said Agate’s Tanzil.

Elsewhere in the gaming sphere, esports around the world have taken a hit as offline events are postponed or canceled. Despite the games being played online, tournaments are often played with all the players on the same stage, minimizing latency and providing a spectacle for viewers.

Fortunately, some tournament organizers have been quick to adapt and have shifted into online tourneys. German news site DW reported that the League of Legends European Championship (LEC) has conducted its matches remotely and successfully completed the tournament despite technical glitches. Many professional gaming teams are also practising together in the same house or dedicated facility. Indeed, even real sports have gone virtual, with football teams and Formula 1 racers competing in online matches to keep fans’ spirits up.

Indonesian esports companies have also picked up on this trend. RRQ told CompassList that it has cancelled most on-the-ground activities, but remains active in online tourneys. One of its teams, RRQ Hoshi, won the fifth season of the Indonesian Mobile Legends Professional League on Sunday, April 12, defeating rivals EVOS Legends

“It’s not like a soccer team,” said RRQ co-founder and CEO Andrian Pauline. “We can still do all of the training sessions from each of the players’ homes, which we are doing.”

Since the tournament is conducted entirely online, RRQ has encouraged fans to show their support through Instagram. However, these professional players still have to gather in their respective teams’ “gaming houses” – dedicated facilities where teams train – in order to compete.

Which games to play during lockdown?

Both Toge Productions and Agate have recently launched new games. Toge Productions released Coffee Talk, a narrative-driven simulation game where the player becomes a barista in a fantasy world. Players make drinks for their customers while witnessing how each customer’s story unfolds in their cafe. The company is still working on other new games developed internally and by partner studios, including strategy game Infectonator: Dead Wrong and role-playing game A Space for the Unbound.

Dwitri of Toge Productions recommends relaxing games such as its own Coffee Talk or Nintendo’s massively popular Animal Crossing: New Horizons. Dwitri personally plays the life simulation game, Stardew Valley, with her friends, while some of her other colleagues play battle royale-style shooter game Apex Legends to stay connected with each other during the pandemic.

Meanwhile, Agate has officially published Valthirian Arc in Indonesia, with a new Sundanese language option. The company also said it is preparing to publish a new title, but that it is not yet ready to share more details.

Tanzil recommends such games for those who are looking for ways to spend time at home. “For those who love to read and want to lose themselves in another life, Memories has a solid roster of stories that span romance, fantasy, and horror genres in a stunning visual novel platform,” he said. Meanwhile, Esports King and Valthirian Arc are great for players who want to have new experiences in simulation and role-playing games respectively. 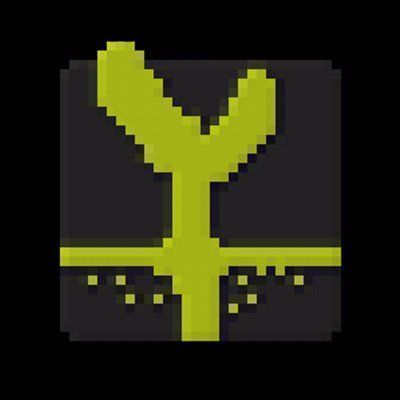 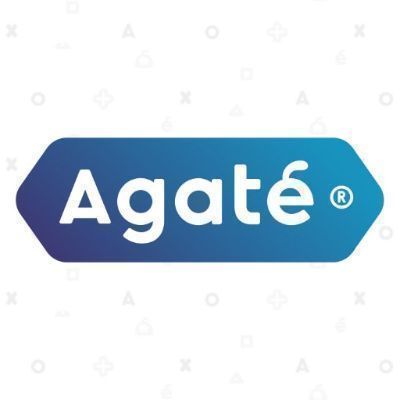 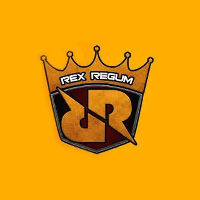 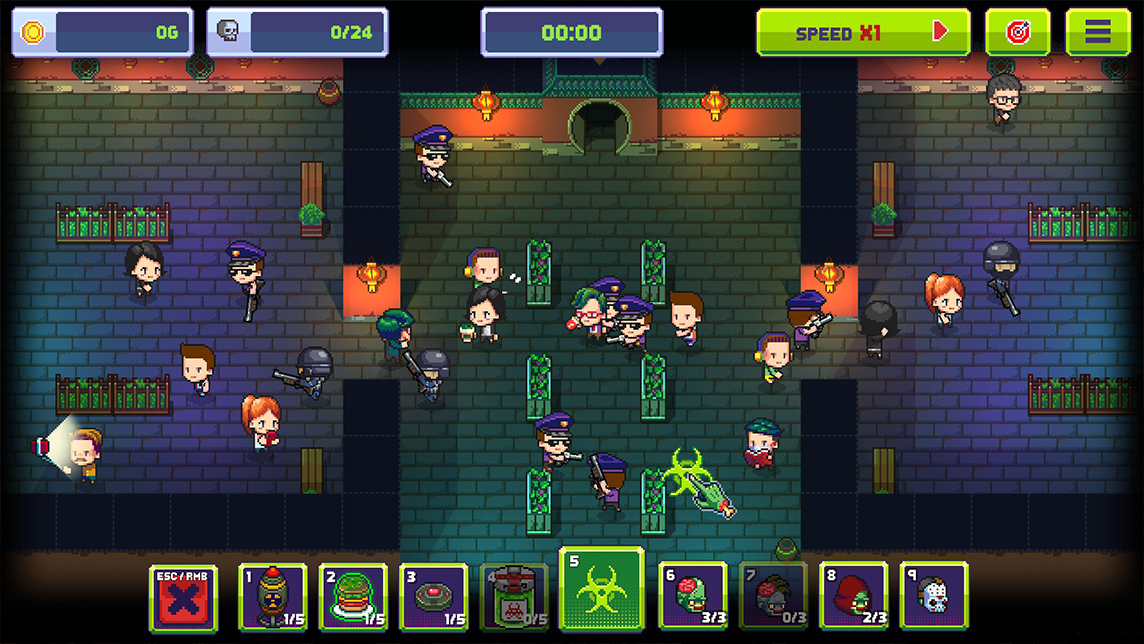 Interviews
After success of Valthirian Arc, Agate aims to up its game and boost the local sector 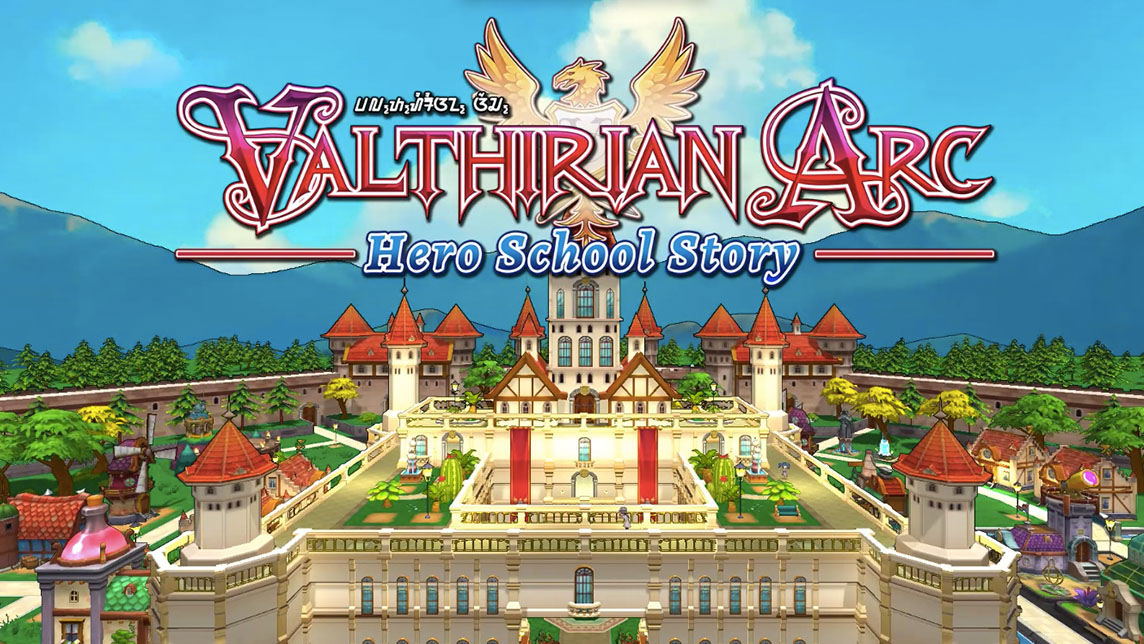 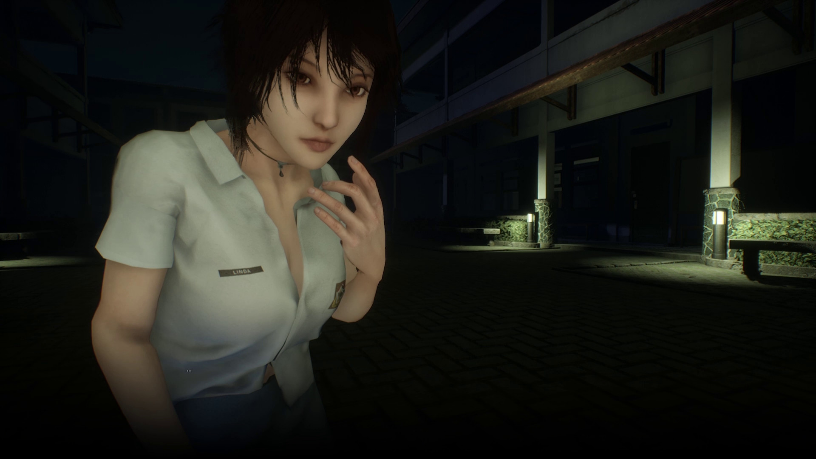 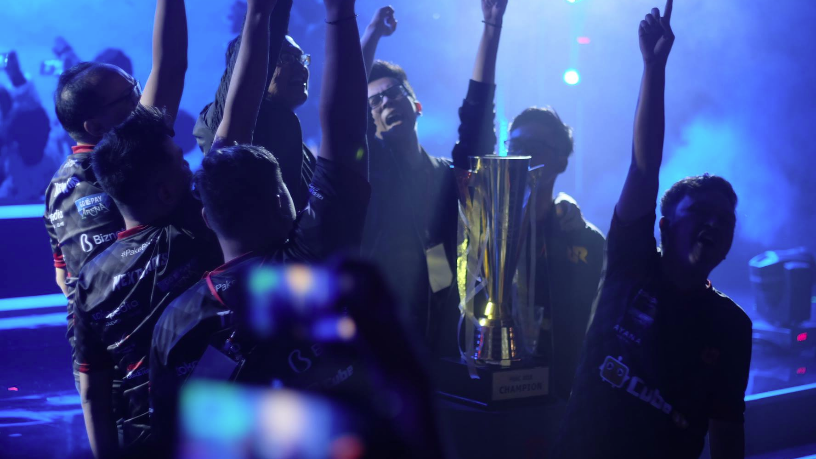