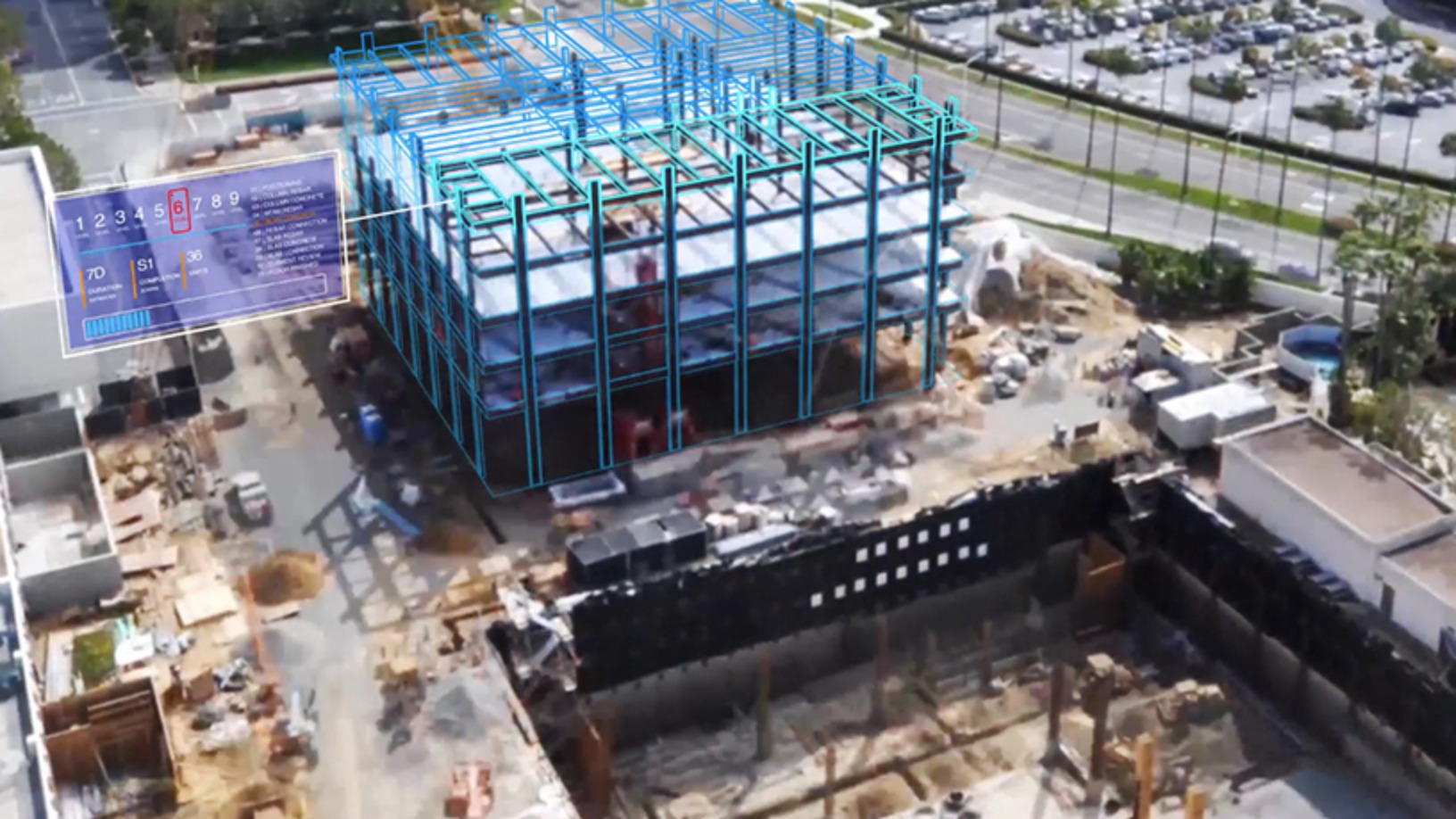 In the very first building that Luo Feng worked on as an architect, sections ended up wrongly constructed because workers had misread his 2D architectural drawings. The errors had to be corrected, raising the cost of the project.

“This is prevalent in the industry and approximately 10% to 20% of building projects need to be redone as a result," said Luo, who later founded Onesight, a company producing apps for 3D and AR/VR visualization of building information used in the construction industry.

Traditionally, architects represent the 3D buildings they envision in their minds with 2D drawings. Construction workers would then interpret the 2D drawings to create the actual building. After construction is completed, acceptance and maintenance teams check the building to see if it matches the 2D drawings. This process can easily result in human errors, which are costly and time-consuming to correct.

“When I met my co-founder, Miao Mengna, who was also an architect back in 2016, we realized just how common construction delays caused by human misinterpretation of 2D designs were,” said Luo, CEO of Onesight.

“Construction was then the second-least digitized industry – only slightly ahead of agriculture. These days, even agriculture is catching up," he said.

Building information modeling (BIM) – the industry term for what Onesight is doing – is increasingly widely used in China, partly because of a policy push between 2015 and 2016. Only 36.5% of Chinese architecture firms were using BIM in 2018 though, which still leaves much room for Onesight to further grow its business.

Together with a third co-founder, Jiang Tong, Luo and Miao founded their first startup Bumie Tech, which was subsequently acquired. When disagreements with the new management arose, the trio left and established Onesight in Shanghai in 2018 to continue developing their ideas.

While a great deal of digital data is generated during the design process, such data cannot be effectively and efficiently used across the life cycle of a building. Onesight has since developed a host of mobile apps for professionals in the architecture, engineering and construction (AEC) industry. These apps improve communication between construction workers and architects, and also enable real-time building maintenance and management.

The Onesight AR Design Assistant app, for instance, automatically transforms any design based on BIM that the user uploads into a 3D model, which can then be viewed in 3D, VR, AR or 1:1 AR mode. The AR mode is typically used for presentations as the small-scale view of the building can fit atop the meeting table while the 1:1 AR mode presents the building at full scale and is suited for onsite viewing. Onesight's positioning technology guarantees centimeter-level accuracy so users at the construction site can see what the project will look like upon completion, at a 1:1 scale and with a 360-degree view.

Besides being a handy tool for architects, Onesight's products help construction workers as well as construction inspection and acceptance staff read the architectural drawings accurately, allowing easy detection of errors. In one of the startup's promotional videos, a man walks along a corridor within a completed building. He holds a tablet showing the corridor in 1:1 AR mode. When the tablet's camera aimed at a safety indicator light, the system immediately alerted the inspector that the light points in the opposite direction of that indicated in the building design. The inspector can then choose a feature in the app to manually include the mistake in the building's report.

Onesight has also extended the usage of AR beyond construction work to include smart city projects. It has provided 3D visualization solutions to municipal governments, displaying BIM information of underground pipelines, for instance, on a mobile device. Such a system gives designers, construction workers and managers “X-ray eyes,” letting them see the invisible, underground pipeline network to improve the ease of maintenance. As a result, the time required for the work can be shortened by 20%.

“We started by using AR to improve productivity in the construction sector. In future, we want to explore even more possibilities, and apply BIM, IoT, AR and AI to IoT communication solutions, smart city planning solutions and smart energy/industrial solutions,” said Luo.

He notes that Onesight does not have many serious competitors globally as few other AR companies focus on the AEC sector. Most of the companies that aim to digitize the traditional industries with technology have choose to use VR instead. Luo stressed that Onesight felt it was important not to follow suit because “VR can’t be merged with reality, making it hard to be used in the whole life cycle of buildings.”

When it first started out, Onesight mainly sold its products to some of the architecture design firms and BIM consulting institutes that Luo and his founding team used to work with in their previous jobs as architects. Gradually, the startup built a reputation for itself in the industry. “When we started in 2018, we needed to go out and find customers,” said Luo. “Since 2019, customers have started coming to us.”

After landing a number of leading AEC players as clients, including Hongkong Land and Shanghai Tunnel Eng Co, Onesight is now reaching out to overseas customers as BIM has been widely used in developed countries and regions, especially in Japan and Europe. “They are more willing to recognize the value of our products, and thus more willing to pay,” said co-founder Jiang.

Onesight: Construction remote management tech amid Covid-19 and beyond 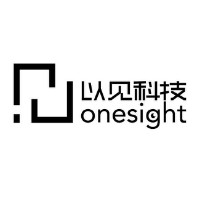 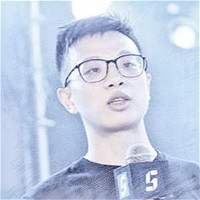 CEO and Founder of Onesight 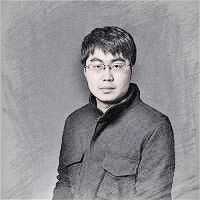 CTO and co-founder of Onesight 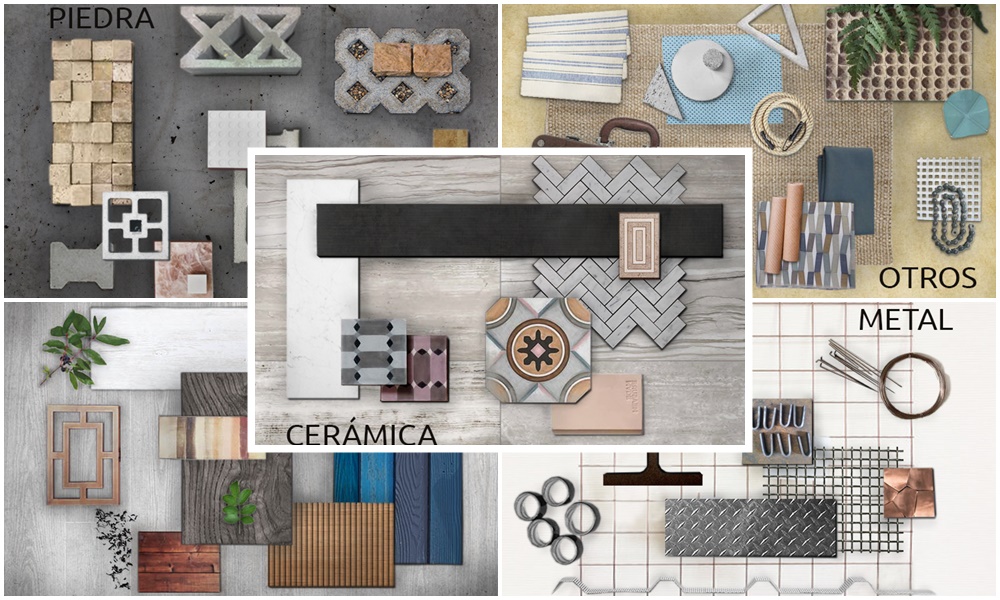 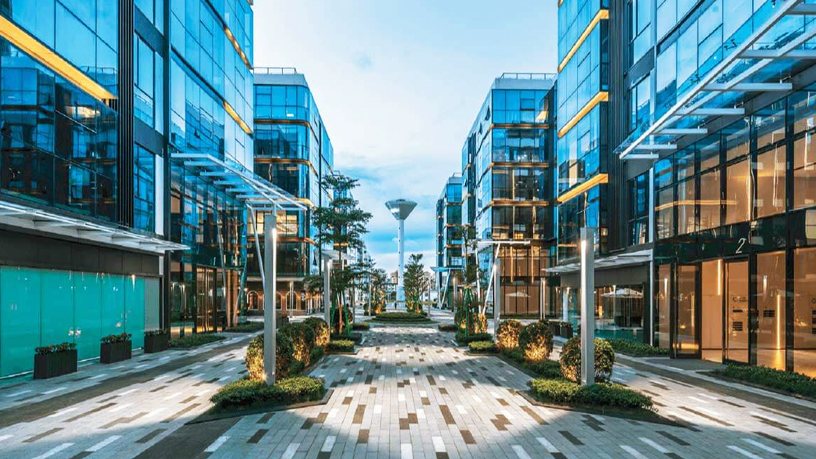 Interviews
Onesight: Construction remote management tech amid Covid-19 and beyond 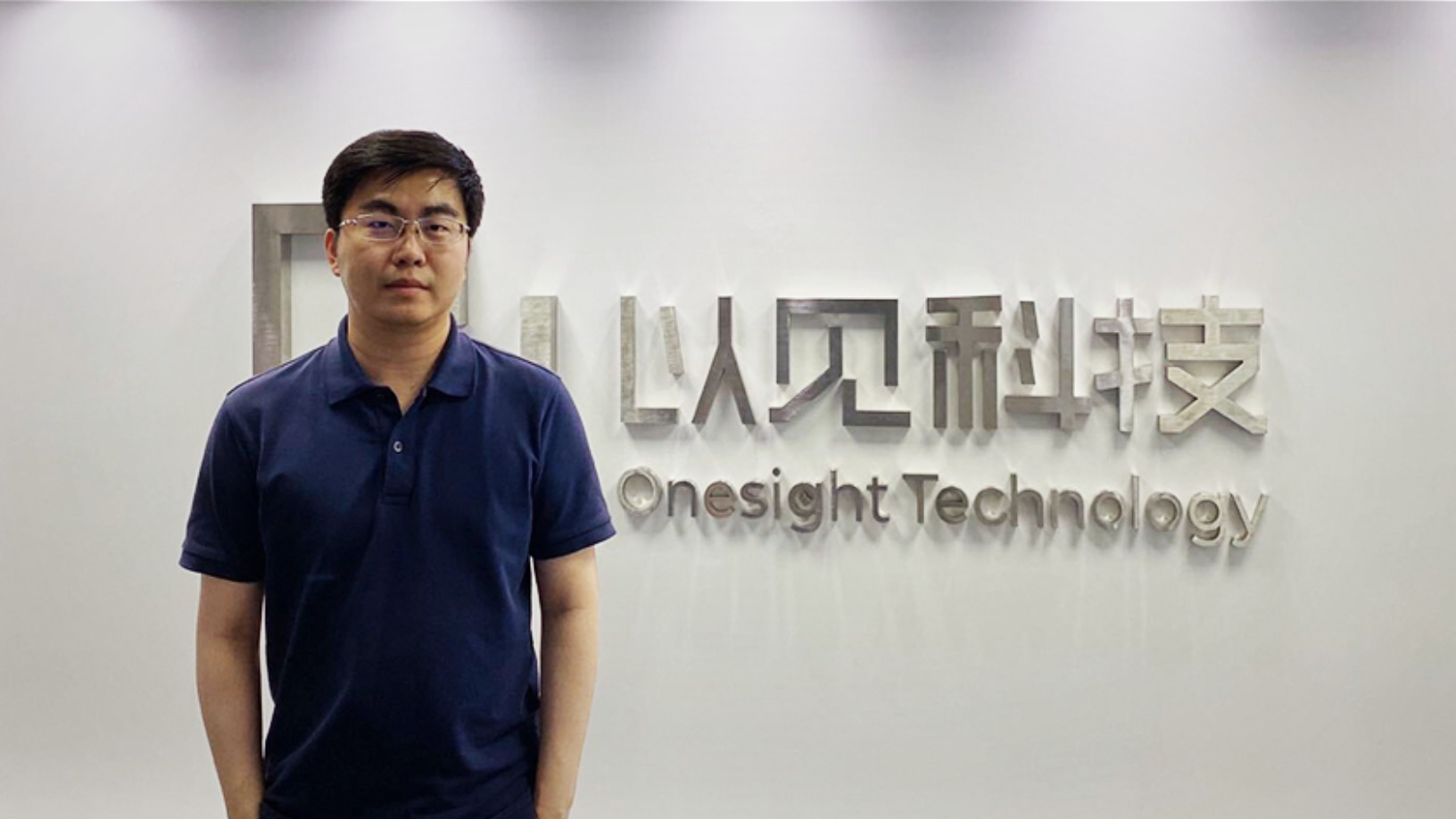