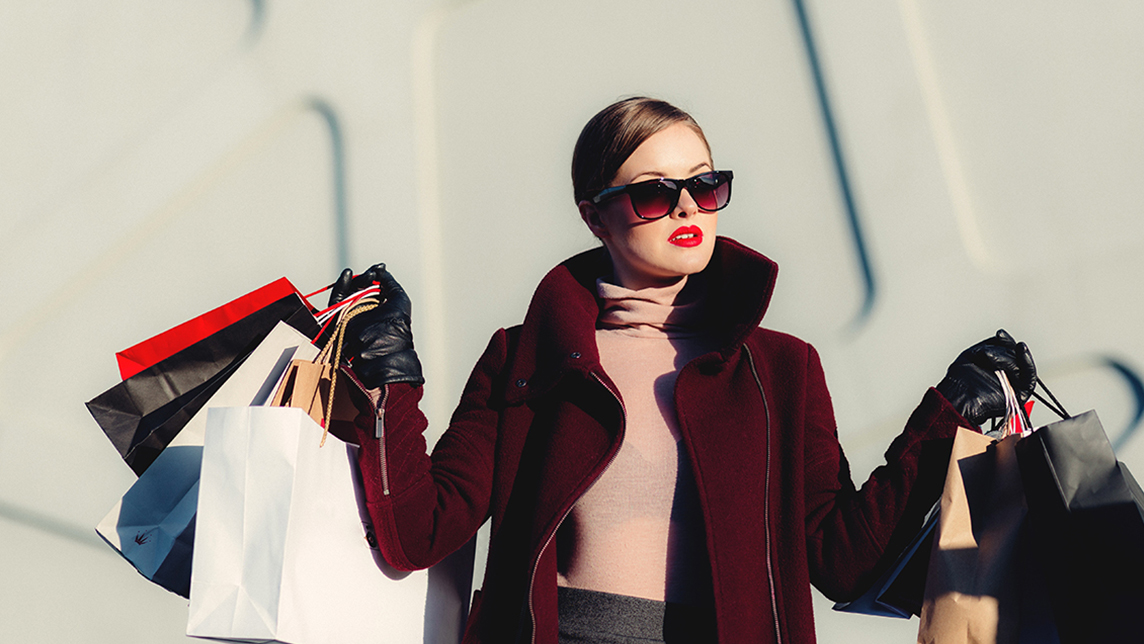 When former US First Lady Jackie Kennedy appeared in newspaper photographs dressed in Chanel suits, the masses rushed to buy imitation wool skirt suits made by cheaper brands. The essence of fashion icons remains the same – we dress like them because we want to be them – but the contemporary fashion icons are on social media like Instagram and WeChat. Followers look at photos of glamorous women dressed in high-end bathing suits while casually holding a branded bag on a yacht.

Known as “influencers”, these women, and other content creators from a variety of fields, are not celebrities. But major brands like Louis Vuitton, Toyota and Fiji Water contract them to sell their wares on social media. Some influencers are paid while others simply receive a bump in follower numbers. Wan Xucheng realized that influencers could do better, so he founded SEE.

SEE helps influencers turn content into profit with a SaaS that lets them open e-stores on its SEE Mini Shop platform running in WeChat. Since the SEE Mini Shop launched in May 2017, it has partnered with more than 4,000 influencers. These individuals have more than 40 million followers who have spent more than RMB 100 million in those e-stores.

The startup has won four rounds of financing and is the only Wechat-based e-commerce company backed by Tencent Holdings, the owner of WeChat. The social media and messaging app has more than 1 billion users. Still, Tencent has as yet been unable to break into the US$1.15 trillion Chinese e-commerce market, which remains dominated by its biggest rival, Alibaba.

But this could change with Tencent’s recent innovation – mini programs, or sub-applications of less 10 MB within WeChat. These mini programs are the technology behind SEE’s online shopping platform and e-stores. The startup aims to build at least 50,000 such e-stores for influencers by the end of 2018.

“How do we tap the opportunity presented by the WeChat ecosystem?” SEE founder and CEO Wan once said. “Through influencers and mini programs, we hope to take a new retail culture and turn it into a volume business.”

Wan himself formerly worked at Tencent, where he helped create products including YingYongBao and Mobile Manager, attracting hundreds of millions of users. He also owns 13 personal international invention patents. And SEE, like Tencent, is headquartered in Shenzhen.

The first SEE app was created in 2015 on the deceptively simple yet powerful slogan, "I saw; I got." Users would upload a picture of an item they wished to purchase, and SEE’s partner fashion retailers would provide links to similar products.

By now, the startup has helped leading Chinese influencers such as Tongdao Dashu, Papitube and Chen Xiang 6:30 build a closed marketing loop to earn revenue. Influencers can endorse items from SEE’s more than 2,000 partner brands to sell in their e-stores. As a result, these influencers have successfully increased their e-stores’ conversion rates by 5 to 10 times.

That’s not all. SEE also provides content creators with a number of e-commerce-related services, including brand selection and price negotiation online; and storage, delivery and customer service offline.

It also runs its own data analytics center, which traces and analyzes key numbers for e-stores, e.g., the popularity index of certain articles and fan profiles, and identifies hot topics on WeChat for content providers.

As e-commerce takes off in WeChat, some predict it may even overtake Alibaba’s Taobao as the main online retailer of choice in China – a prospect SEE is betting on.

“Who is the closest to users today? Actually that’s pretty much us,” said Wan. “Because we are the ones in their chat windows [in WeChat] – and that is a seamless link.” 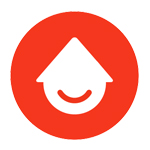 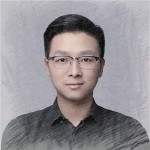 Founder and CEO of SEE of SEE