Chinese social mapping upstart Spot could give WeChat a run for its money. The app, which lets users track the real-time locations of their friends, soared to the top spot of Apple's App Store in March 2019: on March 10 alone, the iOS app of Spot was downloaded 345,000 times.

Bored with existing social apps, many teenagers in big cities are eager to try out new ways of interacting with their peers. As a result, social apps are witnessing a new bout of explosive growth in China, with 159 apps launched in 2018 alone. Mtoilet, Duoshan and Bullet Message (ZiDanDuanXin) were launched on the same day, January 15, 2019, sparking media frenzy. But reception to those apps soon turned lukewarm. Among them, only Duoshan still enjoys a certain presence as the default messaging app of Douyin (TikTok), the popular short-video app. Both Duoshan and Douyin are owned by ByteDance, dubbed "the world's most valuable unicorn," worth US$75bn.

Launched in 2018, Spot offers a refreshing change for many jaded social app users. Its cute, cartoonish interface and font appeal it to the young, especially those born after the year 2000 – not surprisingly, also Spot’s main target users. Spot allows users to check on their friends' whereabouts and activities in real time. When a user zooms in on the 3D map in the app, the map switches into a satellite map to clearly display the friends' actual locations in detail.

An innovative music feature also makes Spot more fun to use than well-established social apps like WeChat. For example, as soon as a Spot user types in one or two words while chatting with a friend, a playlist of songs with lyrics containing the words being typed will pop up on the smartphone. Like Snapchat, the chat messages disappear immediately after being read by the recipients. In addition, the senders cannot see their messages either, once the messages have been sent out.

Location-based social networks are not new. In 2015, the Paris-based Zenly became an overnight media sensation with its real-time location GPS function. Snapchat quickly snapped up Zenly for US$213m a year later.

Substitutes for WeChat and Zenly?

Fighting for more active users is Spot's priority to avoid the failures of other social apps. For example, Spot has designed a reward gaming feature to increase its active user base. At 10am every day, the app will launch two new game tasks. Users are encouraged to log in and “bomb” friends with an interesting meme. The meme can only be unlocked when the user has completed one task.

Spot also uses virtual rewards and promotional activities to incentivize existing users to invite new users to the app. Rewards include different styles of maps that are unlocked when an existing user has recruited a certain number of new users for Spot. The app also has an account with China’s most popular music video app Douyin at the end of 2018. Funny video clips were released through Douyin to attract more visitors to Spot. From March 9, Spot has begun to run news feed ads at Douyin. Key opinion leaders at two popular social media outlets, Weibo and Xiaohongshu, are also promoting Spot to potential users.

Still, it's hard for users to give up established social networks on WeChat. This partly explains why Spot targets teenagers born after 2000, a group that's mostly still at school and has relatively more gatherings than other age groups. Young people like to try new things and are more likely to be attracted to the novelty features and designs of Spot.

When Zenly was launched in 2015, privacy concerns were raised due to the tracking or following of friends' real-time locations. Higher power consumption due to users sharing real-time locations continuously was another problem being highlighted. But this hasn't fazed Asian users: Zenly is popular especially in Asian countries such as South Korea and Japan – potentially high-growth markets, too, for an innovative app like Spot.

Spot's founder Roger Chen had developed two other social apps earlier: SketchMe and Remark. SketchMe focused on users sharing interesting stuff with friends via pictures or photos. Remark’s unique feature was that the items that users have posted would disappear after 24 hours. Screenshots were discouraged and monitored to protect privacy. However, both apps only enjoyed a spurt of popularity when launched.

Many people are still surprised by Spot’s popularity, especially in first-tier Chinese cities like Beijing and Shanghai. The difference in lifestyle between the big and smaller city dwellers is being exploited by social apps. Commuters in big cities are usually only free during the weekends and live far apart from friends spread all over the urban sprawl. Small cities feature a slower-paced lifestyle and a shorter social-geographical radius. Acquaintances are much more likely to come out and get together for offline activities than their big-city counterparts, who need to consider a range of factors, from distance to cost, before agreeing to join a physical get-together.

In June 2018, Spot secured a multimillion-dollar Series A funding from BAI Fund, Sky9 Capital and other private investors. Tencent Holdings, the operator of WeChat, is also an investor in the startup.

Spot has had 24m downloads since its launch in January 2018, comprising 7.1m for its Android version and 16.9m for iOS. China has about 973m social app users, and over 88% of smartphones issued in the country contain at least one social app. With plenty of room still for apps seeking to tap the lucrative gaps left by WeChat, Spot could turn out to be Chen's jackpot app.

The charm of Jike: From search engine to popular social network 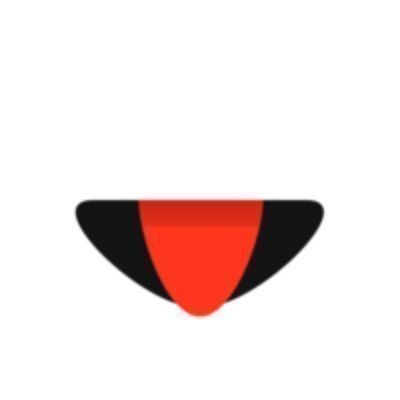 Founder and CEO of Spot 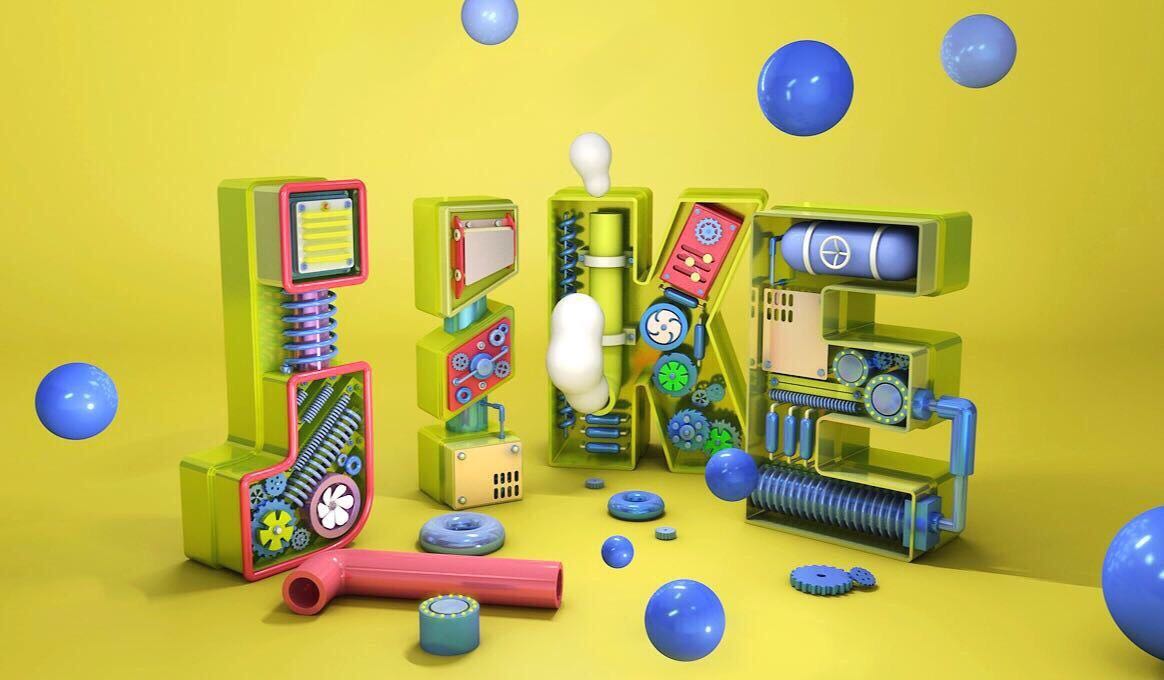