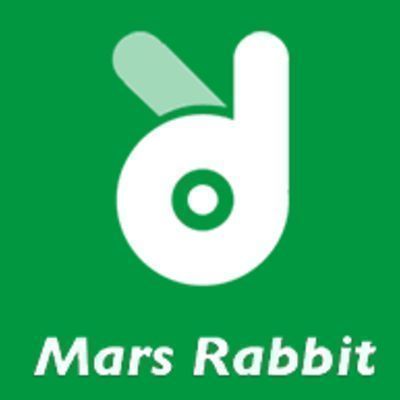 This startup helps customers skip long checkout lines at brick-and-mortar stores by letting them scan and pay for products with their smart devices.

Physical stores are struggling due to the rising cost of hiring human employees.

Mars Rabbit is an app that facilitates express checkout and easy payment at retail outlets. It enables shoppers to scan barcodes and pay online without lining up at cash registers. Before leaving, shoppers must go through a special checkout stand where a staff member verifies they paid for their purchases. 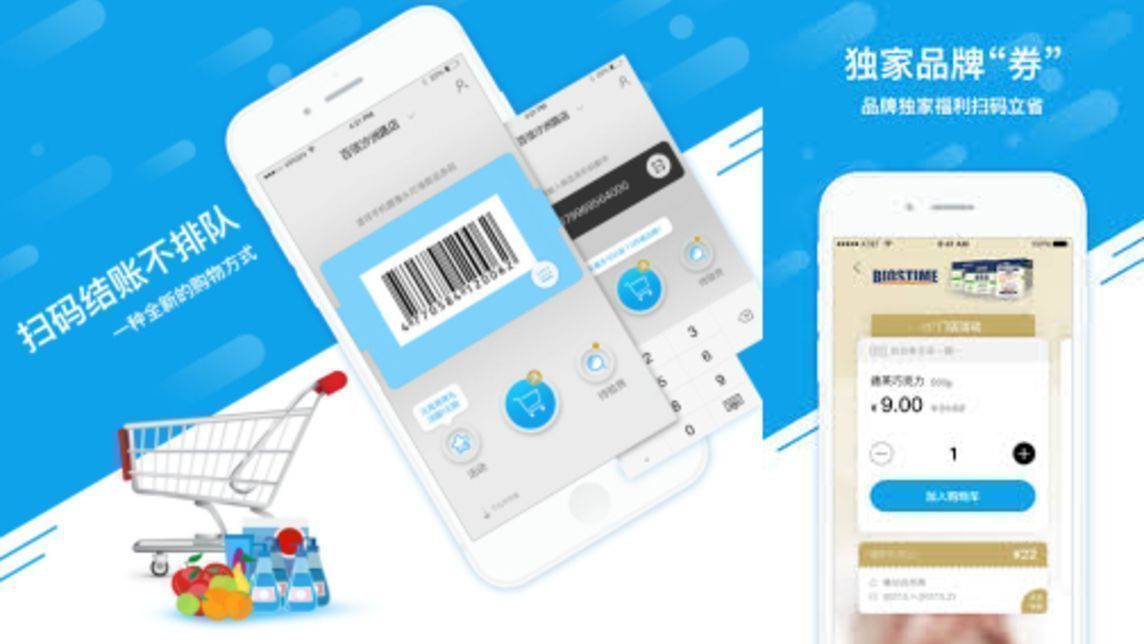 Mars Rabbit uses a B2B2C model. It enhances the shopping experience for customers and helps retailers save on operational costs through its cashier-less checkout technology. The self-checkout service is provided to customers and retailers for free. The company generates revenue by providing precise advertising and marketing services to brands.

Amazon, Alibaba and many other players in the cashier-less retail industry seek to transform retail completely via unmanned stores equipped with state-of-the-art technology. Mars Rabbit, on the other hand, is targeting the "stock market." It helps offline retailers upgrade already existing stores via cashier-less checkout technology.

Mars Rabbit provides its services and technologies to retailers for free. The installation is fast, easy and safe. The renovation is made mainly at stores' backend systems, and no major hardware restructuring is required. Retailers don't need to worry about the security of their core data since the system only extracts basic information such as product details and store offers. Every retailer has an independent financial account, which is settled by Mars Rabbit regularly. The app doesn't sell any products or compete with retailers.

For customers, the app is easy to use thanks to its simple UI design. On the app, customers can locate the nearest Mars Rabbit partner store and get coupons or discounts available at the store. The app supports Alipay and WeChat Pay, the two most commonly used mobile payment methods in China.

To attract more users, Mars Rabbit has issued prepaid membership cards to end consumers. With a pre-payment of RMB 199, customers can purchase items worth RMB 540 at stores that partnered with Mars Rabbit within the year.

Mars Rabbit can generate comprehensive and richly detailed data profiles of users' shopping behaviors. Based on the customer profiles, the startup helps brands give away coupons to those most likely to be interested in their products and charges a fee for the service. These coupons generate a conversion rate of 60-80%, way above the average of 3-5% in China's retail market. By leveraging data, Mars Rabbit enables consumer product brands to create personalized and real-time ad campaigns for customers. 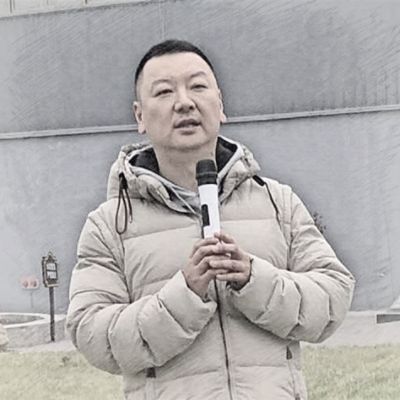 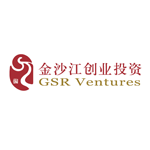 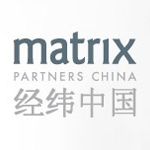 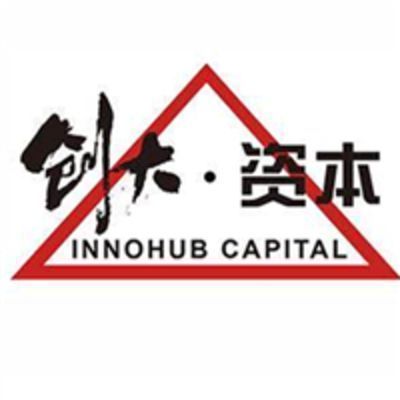 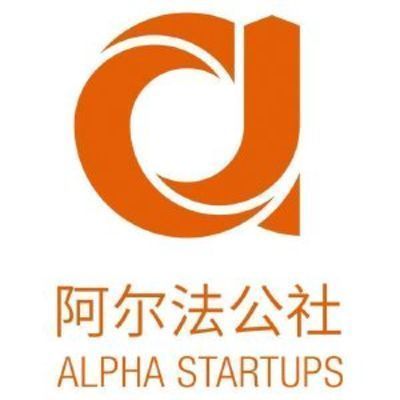 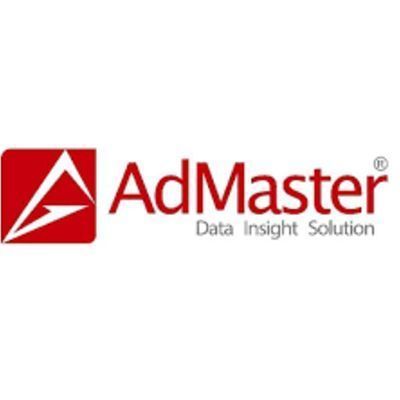 Box Mars, the company operating Mars Rabbit, recently lost lawsuits filed by Hangzhou Lianhua Huashang Group, one of its clients, for contractual issues, and by former employees for wage arrears, according to filings viewed on the government China Judgements' Online website.

The Mars Rabbit app has not been updated since August 2018.

Its membership cards are no longer available on the KargoMall stores on Tmall and JD.com. 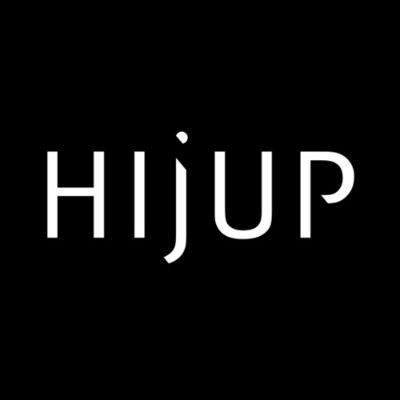 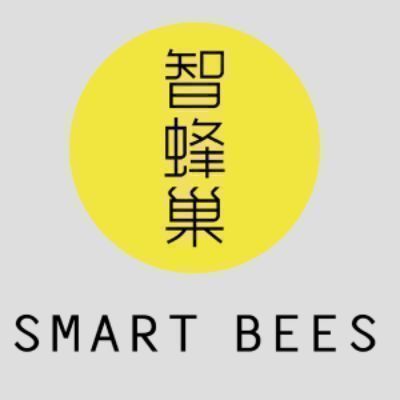 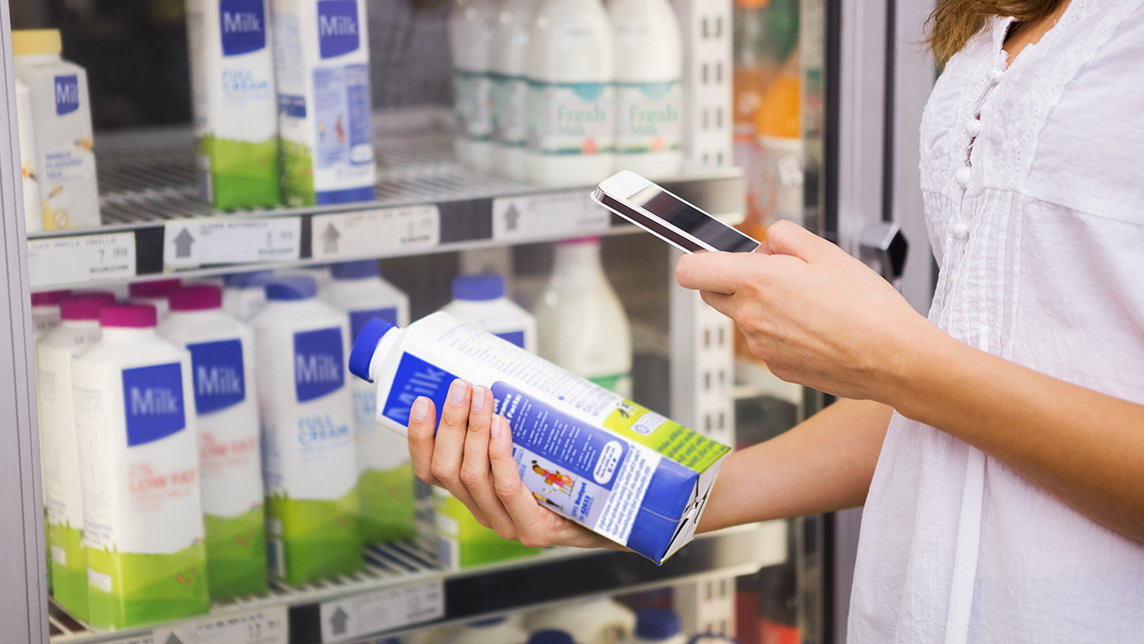