Beyond the legendary success stories of Alibaba and Tencent, China has developed into a vibrant, competitive ecosystem of innovative technology startups. That comes as no surprise, given the country’s fast-rising economy and consumer society, vast pool of world-class talent, and quick adoption of new technologies. CompassList China, our first chapter, was born to provide insights and the context of China’s startup and tech scene to the rest of the world. Through unraveling the local cultural, social, economic and business landscapes, we reveal how China’s startup economy has boomed amid the complexities of a giant nation, home to some 1.4 billion people today.

Yigongli's car wash machines can wash a car in three mins for as low as RMB 10, while using two-thirds less water

Founded by a Carnegie Mellon roboticist, the Zen Video app reduces the time required to edit video clips to only a few minutes, meeting growing demand for short videos

Writing productivity tool Get.AI automates mundane tasks, such as tracking the latest trending topics and speeding up research, improving writers' efficiency by as much as 70% 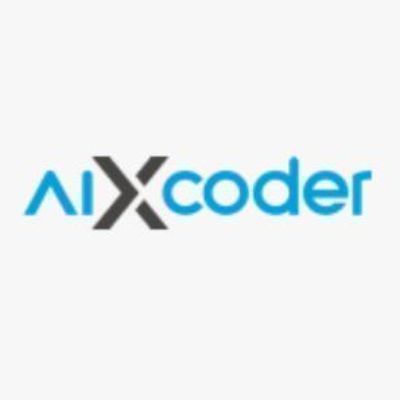 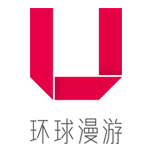 Cashing in on the Chinese’s dependency on mobile internet, Uroaming lets Chinese travelers get affordable Wi-Fi when abroad, and sells other travel products too.

CPO and Co-founder of Kuaishou

Cheng Yixiao began his career as a software engineer at HP in Dalian where he met Kuaishou co-founder Yang Yuanxi. Cheng left HP to join Renren as an iPhone client software developer.In 2011, Cheng started a photo-sharing platform GIF Kuaishou and obtained some seed funding. In 2013, he was introduced to a successful entrepreneur Su Hua. They decided to pivot GIF Kuaishou into a video-sharing app, with Cheng as CPO and Su as CEO.Many believe that his earlier experiences of living in Tieling, a county in northeast China, and later in Beijing’s suburb Tiantongyuan, have helped him to identify business opportunities and develop social media tools for the grassroots. He has quite a reputation for his creativity and passion for product development in tech circles. 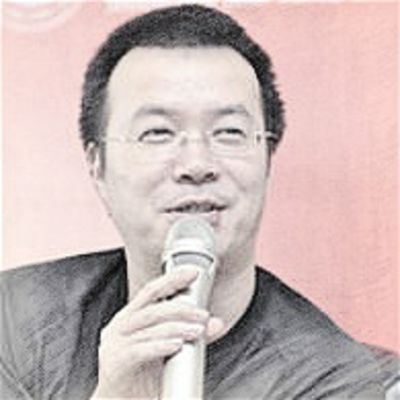 Founder and CEO of Pear Video

Qiu has over 20 years of experience in media. After graduating from Fudan University in 1990, he worked at newspaper Wenhui Daily for 13 years. Qiu has also worked as Editor-in-Chief and head of the Oriental Morning Post, a traditional Chinese newspaper, and CEO of Chinese online media outlet The Paper. 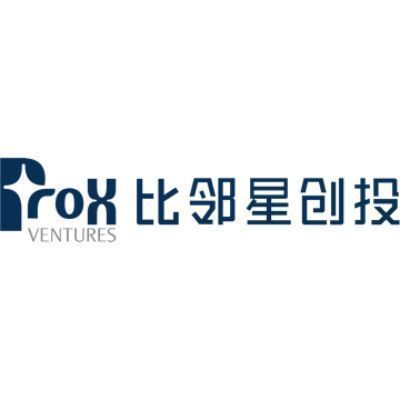 Proxima Ventures was founded in 2016 in Shanghai. It manages both RMB and US dollar funds, worth around US$150m in total. The firm invests mainly in early-stage startups in the healthcare sector. It has invested in 18 companies and established six innovation centers to incubate medtech startups. 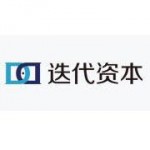