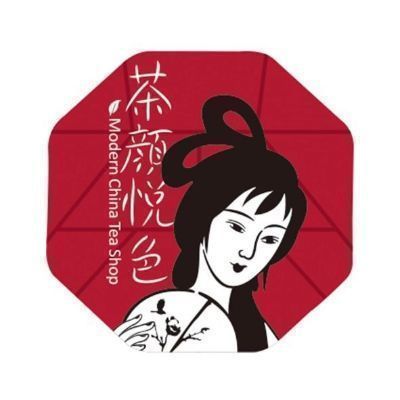 Banking on demand for healthy tea beverages, Changsha's cultural tea house will operate over 200 outlets, offering on-demand deliveries to customers across the city.

Quality of services can be adversely affected due to rapid expansion of new brands.

Market value of tea beverages in 2018, with over 450,000 on-demand drink outlets in China, according to iiMedia Research. 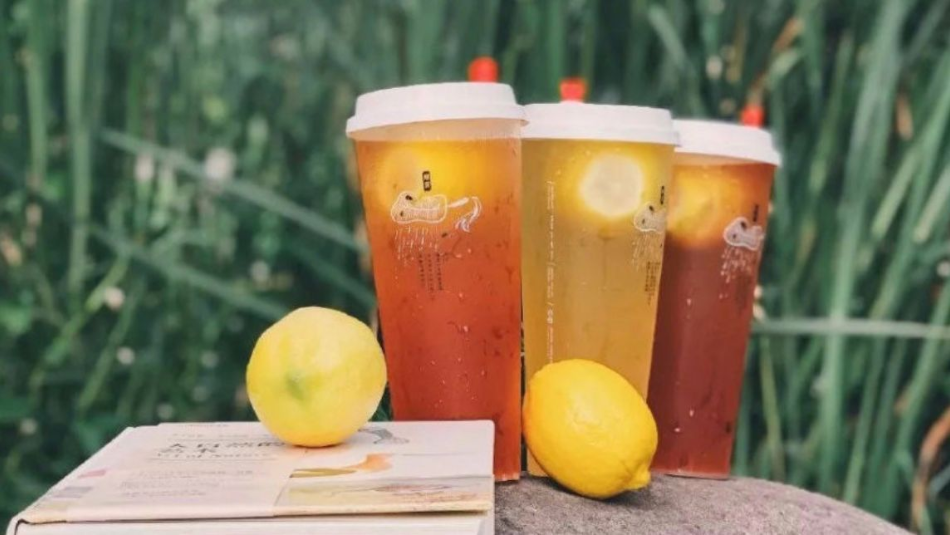 Modern China Tea Shop currently operates only in Changsha. It runs its own tea shops and do not have franchises. It also sells online and offers delivery service. The store interior is decorated with traditional Chinese cultural features that are also used on the paper cups and other products like postcards and tea packages.

Drinks are priced at RMB 10–22 each, cheaper than other popular bubble tea brands.

Customers who are unhappy with their drink purchases may also ask for another free drink at any of the company's tea shops. The company publishes monthly self-inspection product quality reports to boost its trustworthy brand image.

Unlike other bubble tea brands that usually open their shops in shopping malls, Modern China Tea Shop outlets are located outside on the street. 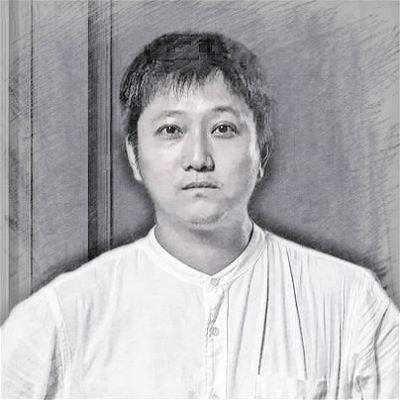 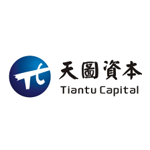 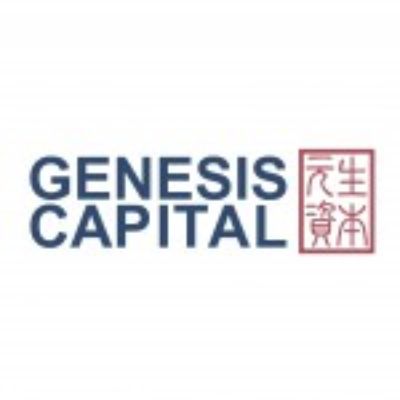 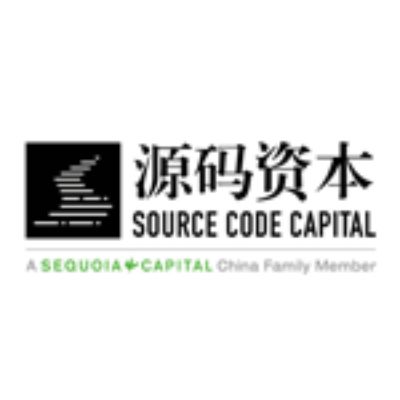 2019 - Series A funding round; trademark dispute.

Modern China Tea Shop currently does not plan to expand nationwide. It will put more effort into trademark protection and focus on building a strong brand in Changsha first. 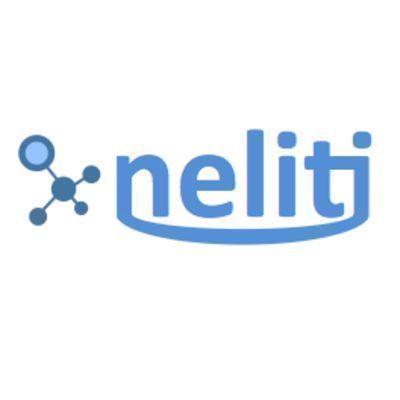 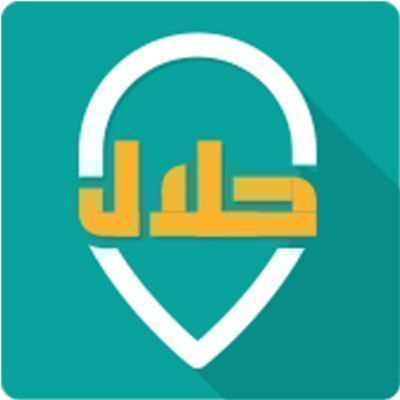 The tea house in Changsha, the provincial capital of Hunan, is creating a storm in a teacup, serving tea lattes that go viral across China 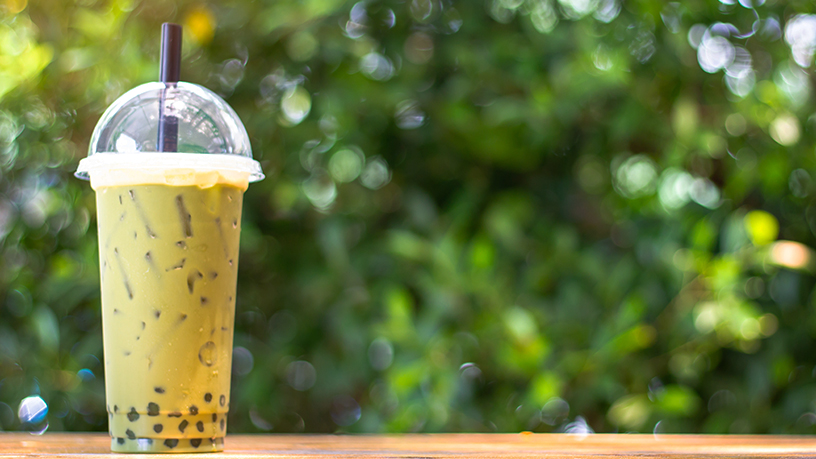