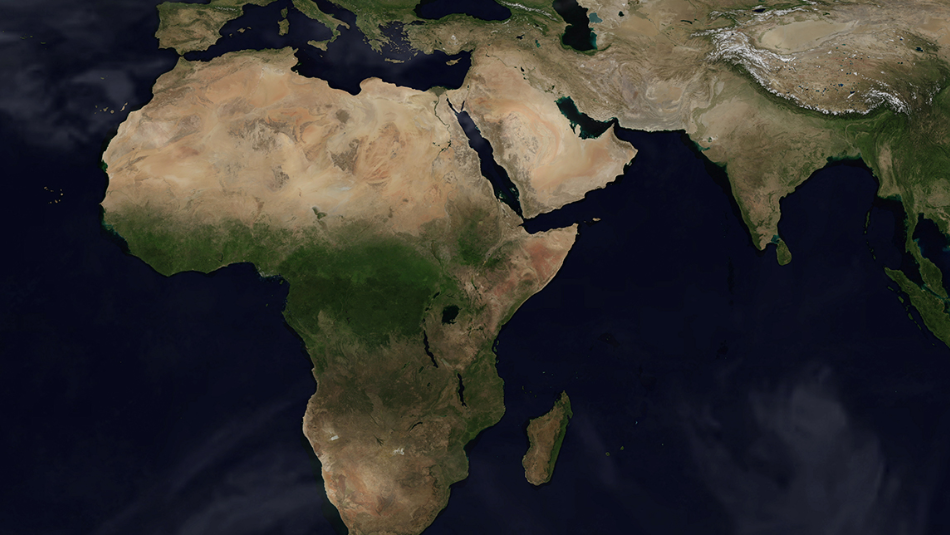 Combining B2B2C and O2O models, Clever Home is turning its 40,000sqm trade center in Nigeria into the "Yiwu marketplace" for Chinese companies looking to set up shop in Africa

Veteran businessman Chen Yalin came up with a masterplan for Africa in 2015 during his first tour of Africa as council member of the Jiangsu Chamber of Commerce in Shanghai.

"My first impression of Africa was that it's much more bustling than Yiwu (China's Commodity City). Due to its underdeveloped manufacturing industry, Africa relies heavily on imports and multi-layered wholesale distribution channels," said Chen. "You can see people carrying big bags on shoulders or on the head almost everywhere. At that moment, I decided to start a business and make some changes in Africa," he explained.

Chen has over 20 years of work experience in international trade. He founded his own company Shanghai Yanxi Import and Export Co Ltd in 2014, just before joining the trade delegation to Africa. He returned home and quickly established Clever Home in November 2015 for the African enterprises. Clever Home would export Yanxi's building materials to local distributors and retailers in Africa. By 2017, it had signed up with 350 African business partners and delivered monthly shipments of 100 containers for more than 15 manufacturers in China.

Its brand-new 40,000sqm commodity trade center is under construction in Lagos, Nigeria. The one-stop business hub will also provide support services like marketing, product displays, HR, finance, warehousing, logistics and customs clearance. The aim is to attract 2,000 Chinese manufacturers to build factories and do business in Africa.

A shopping app is being developed to boost sales further. Africa has one of the world's fast-growing population of smartphone users. "We are about to launch a Clever Home app, so as to deliver building materials and household supplies directly to the homes of customers," said Chen.

Clever Home currently generates a monthly profit of RMB 30m from over 3,000 outlets supported by 1,200 employees and a network of 500 warehouses.

"Our vision is to become a Home Depot-style superstore and one-stop services provider focusing on home-related products in Africa," said Chen. "Whenever customers want to buy such products, they will immediately think of us," he added.

In 2017, Clever Home began to expand into the B2C and O2O sectors, selling directly to individual customers. The original B2B model provided limited scope to expand due to the reliance on distributors and agents that jacked up Clever Home's retail prices to end customers. Sometimes, the intermediaries would refuse to stock certain products that Clever Home felt would sell well in the local markets. In 2018, the company signed partnerships with over 100 suppliers in China to export goods to over 10 African countries.

As a result, Chen has accelerated the building of in-house logistics and warehousing facilities to deliver the goods directly to end customers. Clever Home is also expanding its own chain of self-managed and franchised bricks-and-mortar outlets in cities and rural towns. Customers can choose from a wide range of building materials, home appliances and other household products. The company currently has over 20 subsidiary companies operating in various African markets. It is in the process of building e-commerce platforms in different African languages to cater to key consumer markets.

Clever Home also operates three types of offline retail and franchise models. The 400sqm flagship stores are usually located in capital cities, selling electrical devices like fans, water dispensers, ceramic tiles and bathroom suites. The 100sqm outlets cater to consumers in smaller cities. However, the majority of its stores, about 90%, comprise community-style shops with floor areas of about 10 sqm.

"Africans prefer to see and feel the items first before buying. This is very similar to China's new retail concept of offering a combination of online and offline shopping experiences. Online alone won't make it," said Chen at a forum about Chinese companies going global.

To get to know the African market and consumer needs, Chen and his team stayed in Africa for nearly two years until 2017. They visited many towns and villages to have a clear idea of what local people need and can afford. They also recruited local talent, many of whom had previously studied at universities in China. About 95% are local employees recruited from diverse African communities. Local staff understand the local cultures and can easily communicate and earn the trust of consumers in rural districts.

The localization strategy has also helped to break the outdated stereotypical mindset about the African market. In the early days, the Clever Home team discovered that many Africans were enthusiastic about music sound equipment. So, the company shipped a batch of cheap models from China. But the batch didn’t sell well.

The failure made it clear that many Africans, especially the more affluent customers and better educated millennials, are savvy online shoppers. They didn't want cheap, low-quality sound equipment. Today, Clever Home only sources and sells quality goods at reasonable prices. In 2018, about 70% of total revenue came from its offline stores.

According to the UN, Africa has the highest fertility rate, with 4.7 children per household compared to the global average of 2.5 children. About 75% of the African population are below 35 years old. Smartphone adoption in Sub-Saharan Africa reached 34%, about 440m people in 2017. The number is expected to hit 67%, or 630m users by 2025, according to Groupe Speciale Mobile Association.

Using China's Yiwu as a business model for Africa can be challenging but rewarding. Yiwu's international trade center is reputed to be the world's largest wholesale mart for small commodity goods like home appliances, clothing, toys and food. Building a similar model in the heart of Africa will help to transform rural districts into bustling e-commerce retail hubs across the African continent.

In 2019, the company has recently raised pre-B funding of RMB 80m. The final stage of the masterplan is to build industrial parks to attract Chinese manufacturers to set up factories in Africa. This would also enrich and strengthen Clever Home's supply chains and expand the product categories of its retail divisions. It's now cooperating with building materials associations in Foshan and other manufacturing bases in China to attract more enterprises to invest and do business in Africa. 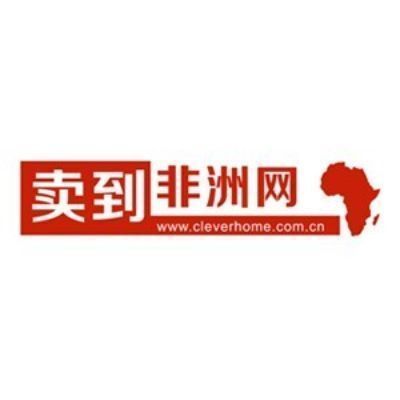 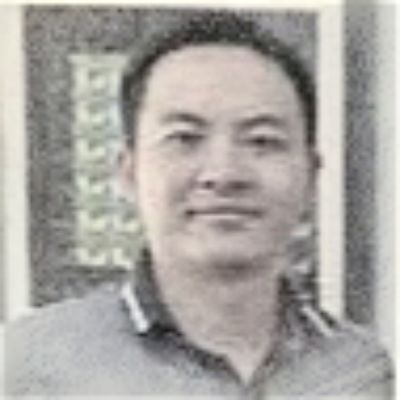 Founder and President of Clever Home