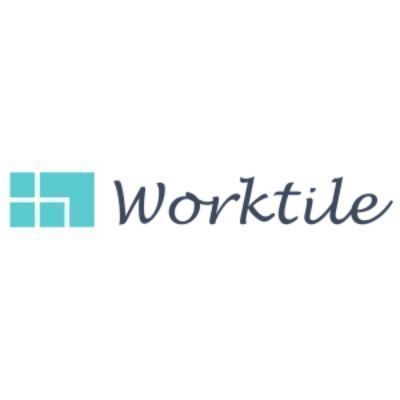 This all-in-one collaborative tool makes it easy to delegate tasks, prioritize to-do lists, work together on projects and communicate among team members.

There is currently no single software or platform that can meet all corporate teamwork needs.

The estimated worth of the collaboration software market in 2021.

Worktile offers four types of collaboration software – a basic version, a professional version, an enterprise version and a flagship version – which have varied functions. The software is comprised of four modules: project management, customer relationship management, HR and office automation. 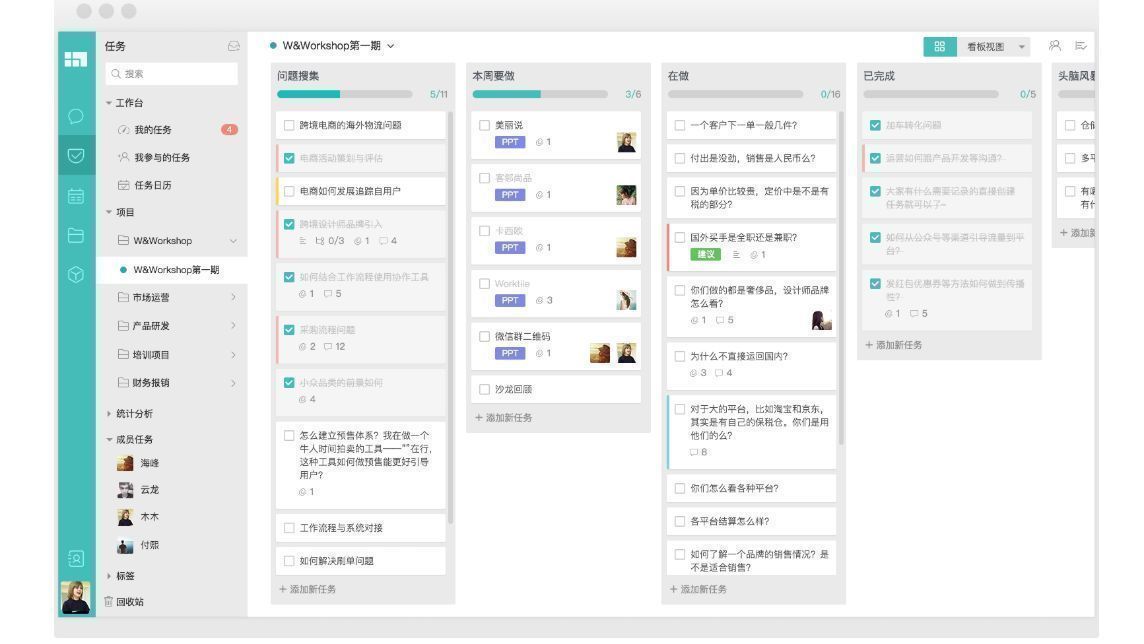 Worktile actively communicates with clients and potential users through the user community and official blog on its website.

The R&D team iterates the software once every two weeks.

The startup also provides an open platform for companies to create their own applications based on the Worktile software. 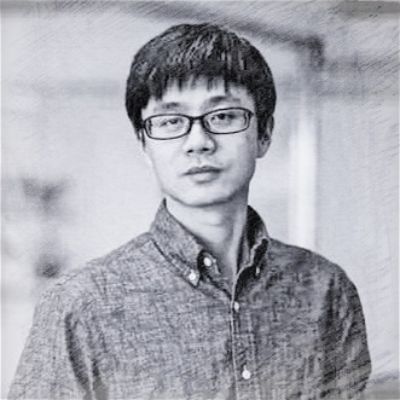 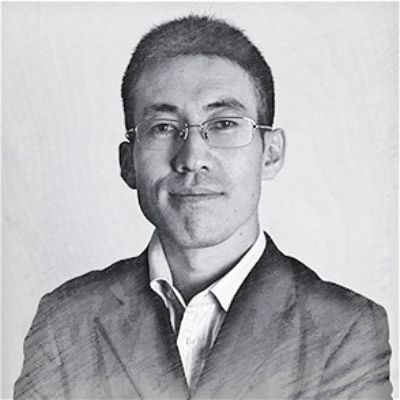 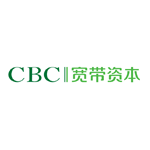 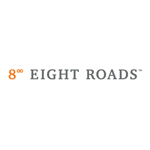 The startup currently has more than 200,000 clients (over 3,000 of which are paid corporate users), and its monthly revenue is around RMB 3 million.

Become a PaaS provider by offering a platform that allows users to develop, run and manage their own applications. 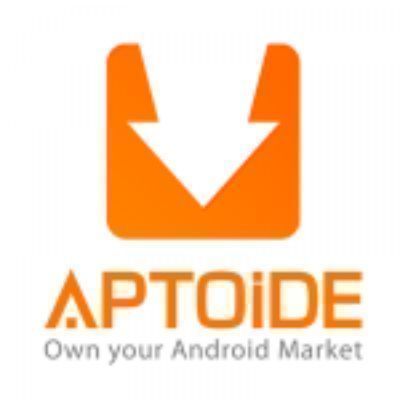 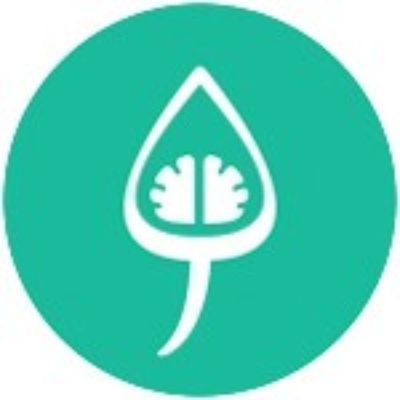 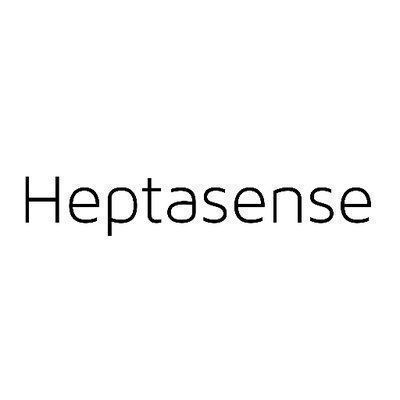 Employees no longer have to switch between different apps to complete projects, thanks to this collaborative SaaS for enterprises 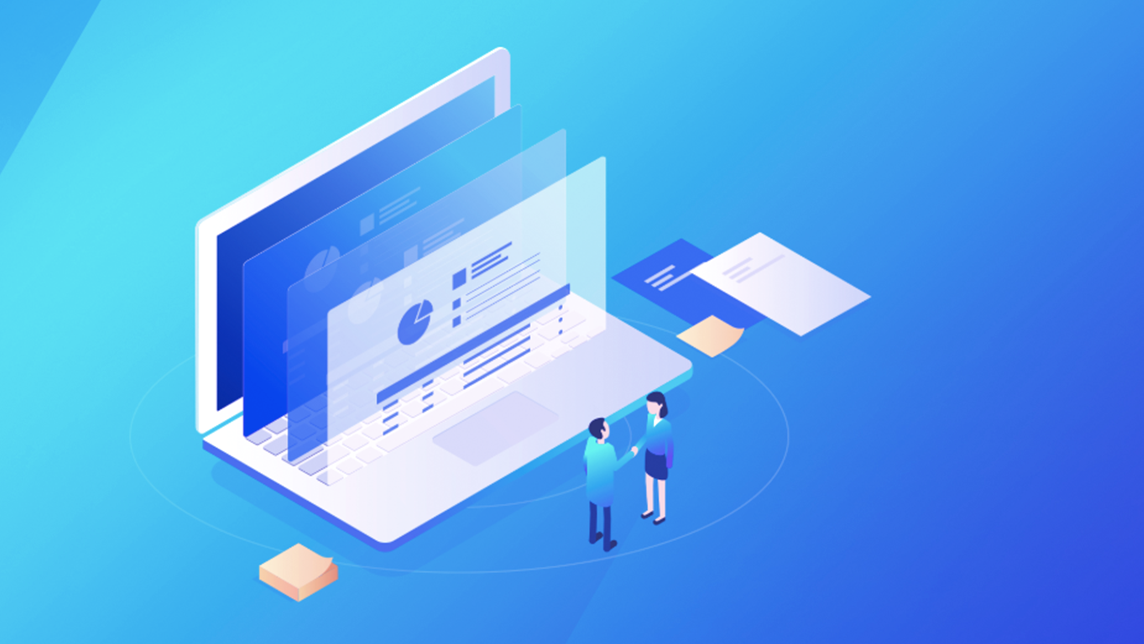