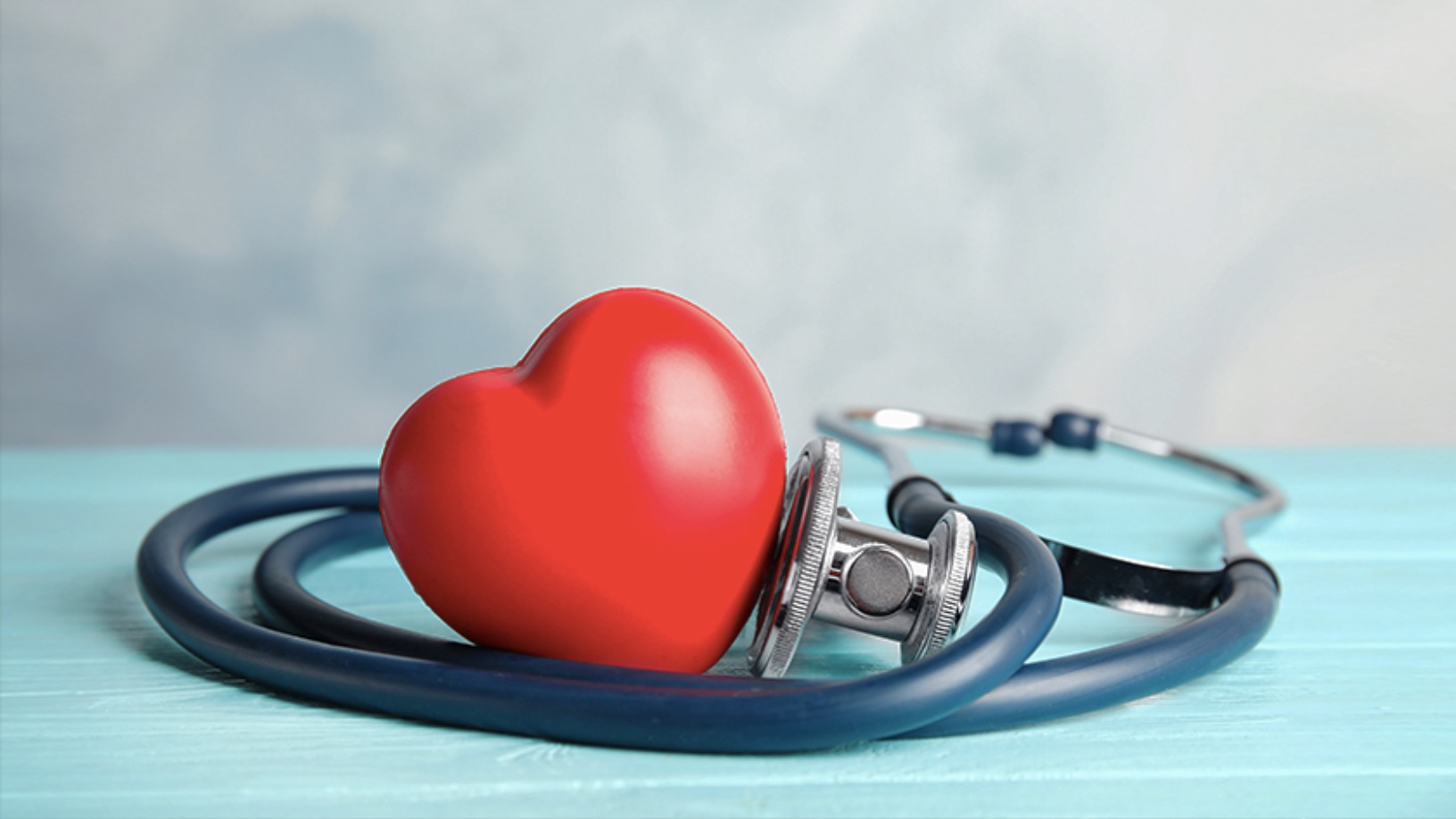 Suzhou-based startup has created a maglev “artificial heart” that helps patients to recover quickly, return to normal life and even go skiing

US company World Heart Corp gave up on the ventricular assist device Levacor project, but Chen Chen, one of its creators, did not. He resigned in 2007 and returned to China to work on developing a smaller and better artificial heart. In 2014, the founder of CH Biomedical unveiled the world’s smallest maglev artificial heart.

“You can never imagine the suffering of heart failure patients, hanging onto their lives with breathing difficulties," said the company’s chairman Chen. "But with artificial hearts, even cumbersome ones, they can go skiing.”

Over 26m people across the world suffer from heart failure. The most effective way to treat advanced heart failure is heart transplantation. But organ donors are hard to find, even fewer are the perfect match. Only 300 out of China’s 10m heart failure patients are lucky enough to have a heart implant each year. Up to 4,000 patients are waiting for a heart or heart-lung transplant at any given time. More than 25% don’t live long enough to get a new heart, according to WebMD.

For decades, implantable devices were used to help heart failure patients. In December 1982, the world’s first artificial heart transplant was carried out on 61-year-old Seattle dentist named Barney Clark. The heart-shaped device Jarvik 7 implantation was a success, but Clark and his new heart had to be tethered to a 400-pound external pneumatic compressor connected by tubes running through his chest wall to regulate the blood flow. Clark had volunteered for the ground-breaking operation and survived for 112 days.

Fast-forward to 1999, Chen was working as a postdoctoral researcher at Ibaraki University in Japan when he was headhunted by Brad Paden from the University of California based in Santa Barbara. He moved to the US and join Paden’s LVAD startup to create Levacor, a Full MagLev artificial heart. World Heart Corp later acquired the startup and Chen became the chief engineer for the project. However, Levacor was not small enough to be put inside a human chest. Eventually, World Heart gave up on the product.

Chen resigned in 2007 and went back to China, determined to create a smaller version. Seven years later, CH Biomedical launched its first product CH-VAD. Small enough to be directly attached to a malfunctioning heart, the titanium alloy device works as a high-powered centrifugal pump that sucks in the blood from the veins and pumps it into the arteries.

The Full MagLev flow technology enables the rotor to be suspended by magnetic forces, allowing the blood cells to be passed through the pump more gently. CH-VAD has only four cords, only 3.4mm in diameter, connecting the pump to the external power source – a wearable battery, less than six required by the HeartMate 3 device.

“Such an innovation should not be undervalued,” Chen said. “If any cord gets broken, the artificial heart might stop functioning. Fewer cords, more reliable.”

In order to minimize the risk of thrombosis, CH-VAD is designed to let the blood pass within 0.1 second. “Usually, it takes time for blood to recognize the artificial heart as foreign matter,” said Chen, “If we don’t give the blood enough time, there’ll be no rejection issues.”

According to Chen, the pump runs extremely quietly. The rotor will be always in place, suspended and centered within the pump, no matter how the patients move. “It allows them to do some exercises like playing golf and enjoy a life of quality.”

Still waiting for approvals from China’s National Medical Products Administration and the US FDA, CH-VAD has already been used on humans. Three surgeries were allowed under humanitarian exemptions and four were authorized clinical trials in Beijing’s Fuwai Hospital.

All the patients are doing well. He Xin was the first to benefit. Before the implantation, he had difficulty breathing after walking for only 20–30 meters. With CH-VAD in his chest, he can walk for over 1 km and climb stairs easily. Another patient, a 24-year-old man has recovered from heart surgery and no longer needs the CH-VAD device that was successfully implanted several months earlier.

NYSE-listed healthcare group Abbott’s HeartMate 3 costs around $95,000 in the US, an imported one costs even more in China. CH-VAD is estimated to be priced at about $71,000 in China once approvals are obtained.

“In the future, we hope artificial hearts can fully replace heart transplant as a lifelong therapy for patients," said Chen. "This is not only our dream, but also the dream of the whole industry.” 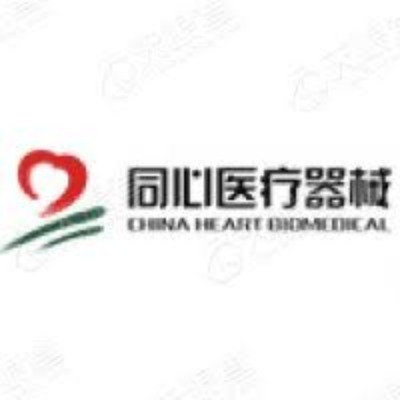 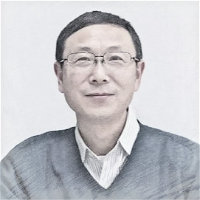 Chairman and Founder of CH Biomedical