Money pours in as China pushes sector to be the next growth engine, and both self-driving startups and their investors are optimistic about their commercialization attempts

Already the world’s largest auto market, it comes as no surprise that China also has great ambition for next-generation mobility, so much so that McKinsey predicts a $500bn market there for autonomous driving by 2030.

In January 2018, China’s National Development and Reform Commission (NDRC) released the draft version of the Development Strategy for Intelligent Vehicles (“the Strategy”) for public review, unveiling the goal that more than half of new cars sold in the country by the end of 2020 would have autonomous driving functionalities.

Despite the promising prospect and bold vision, widespread adoption of self-driving cars might take longer than China had thought. This February, the finalized version of the Strategy was published, postponing until 2025 the original goal to mass produce intelligent vehicles with “conditional” self-driving capabilities. These capabilities are also known as Level 3, which means a car could drive itself but still requires a human driver ready to intervene in certain circumstances.

Regulatory supervision, high cost and safety concerns are among the obstacles to commercialization of self-driving cars for carmakers and self-driving solutions providers. They welcome the newly issued document, according to which China will ramp up efforts around infrastructure, regulation and safety for mass production and adoption of vehicles capable of conditional autonomous driving.

“I am really happy…We finally have the direction guidance,” said He Xiaopeng, whose EV startup, Xpeng Motors, plans to launch electric vehicles with Level 3 self-driving capabilities this year, via Weixin Moments.

Government's faith in “vehicle to everything”

Worries about whether autonomous vehicles may put human lives at risk are perhaps the major obstacle to public acceptance and regulatory authority go-aheads globally. In the autonomous driving industry, some players, represented by Waymo and Tesla, are heavily relying on onboard software and hardware to address safety concerns. Waymo has said that its cars are designed to drive on roads as they are today and don't need 5G.

Meanwhile, established automakers such as Ford and Volkswagen are turning to a new technology called C-V2X (Vehicle to Everything). Using sensors and multiple computing systems, self-driving cars can already see and think on their own. But C-V2X running on 5G networks can go further by enabling vehicles to communicate with nearly everything from nearby vehicles to roadway infrastructure like traffic signals.

The significant role that this technology can play is suggested by a recent report about the experiment conducted by hackers at McAfee Advanced Threat Research. They tricked Tesla Autopilot into speeding by sticking two inches of tape on a road sign. If the car could talk directly to the sign to know about the speed limit, instead of seeing it via the MobilEye camera system,  there would be no problem.

With its edge in 5G rollout, China is a fan of C-V2X. Its policymakers stressed this kind of “vehicle-road coordination” in the Strategy. To make it happen, local governments across the country are already constructing and will build more infrastructure to provide testing grounds for self-driving vehicles. Urged by the central government, Chinese carriers have rapidly deployed 5G networks, preparing the country for adopting the technology. By the end of 2019, about 130,000 5G base stations had been put in place.

The trade conflicts between China and the US and the ongoing coronavirus outbreak have put a further impetus behind these developments, as China has opted for massive infrastructure spending to boost its flagging economy. Many local governments have recently announced investment plans for the coming years, and 5G is among the focuses. Autonomous driving, among other sectors, is going to benefit from the fruits of the investment.

Local governments, including those of Guangzhou and Changsha, have long been an active force in embracing self-driving by refining regulations to allow self-driving companies to test vehicles on open roads. As of July 2019, 18 cities had issued a total of 202 road-testing licenses. To attract more companies that are working on self-driving, the governments have constantly upgraded infrastructure to make their testing grounds more attractive.

Players on the battleground

With the government's support, many players, from startups to tech giants, from EV makers to established automakers, are betting heavily on autonomous driving in China. The number of self-driving companies rose from 636 in 2016 to 765 in 2019, and the investment flowing into this sector soared to RMB 22.5bn from RMB 6.91bn during the same period.

A leading member in the cohort, Baidu has already secured about 120 of the 202 licenses to test driverless cars carrying passengers in 23 Chinese cities. This February, its four autonomous cars in California drove 108,300 miles and saw six disengagements, 0.055 per 1,000 self-driven miles, in 2019 compared with 4.86 the year before. Baidu's outstanding performance beat those of all its rivals, including Waymo, Pony.ai and AutoX.

Maybe less known than Baidu in autonomous driving, both Tencent and Alibaba have been quietly testing self-driving cars on public roads. In April 2019, Alibaba confirmed that it has been conducting self-driving car tests with the goal of achieving Level 4 capabilities and planned to hire 50 engineers for its autonomous driving project. One month later, Tencent secured a license to test driverless cars in Shenzhen.

Compared to established foreign carmakers like Toyota Motor and Ford that are investing heavily in self-driving, their local peers in China appear much less aggressive. Shanghai Automotive Industry Corporation (SAIC) and Dongfeng Motor have invested in AutoX, but the amount is very small. “These state-owned companies are also keeping an eye on it, but they don't want to take a risk,” said the strategy and investment director at Volkswagen China, “If startups have at least 80% chance to succeed, they would love to pay a high price to acquire them.”

Instead of pouring money into early-stage startups, nearly half of established carmakers have chosen to work with each other or cooperate with the leading player in the field – Baidu.

While Chinese startups face the so-called capital winter, self-driving companies have still raised much-coveted funding despite the coronavirus outbreak. Guangzhou-based self-driving upstart Pony.ai nabbed a whopping $462m, $400m of which came from Japanese car giant Toyota Motor, at a $3b valuation this February.

“It [the investment] will enable us to make the commercialization of autonomous driving vehicles faster," said James Peng, co-founder of Pony.ai, in an interview with Bloomberg TV. "We will put more money into building up the fleet.” Before the deal, Pony.ai had already launched robotaxi services in both China and California, taking over 70,000 orders since December 2018.

Also in February this year, Beijing-based self-driving solutions startup UISEE secured a strategic funding round from Bosch, Shenzhen Capital Group and China Capital Investment Group, among others. According to the startup, the investors would also support its commercialization efforts.

Earlier, AutoX, a Shenzhen-based self-driving startup, announced it had completed a Pre-B round of financing worth tens of millions of dollars in late December 2019. AutoX has operated an autonomous driving fleet in Shenzhen with Pengcheng Electric Taxi Company, the largest taxi company in the city, and plans to expand robotaxi services to Shanghai with a fleet of 100 vehicles.

Many players place their bets on robotaxi for commercialization, as driverless ride-hailing services have been launched in quite a number of cities across China in 2019.  Zhang Ning, General Manager of Pony.ai, believes robotaxi will help the startup break even within five years.

According to Zhong Hua, Senior Vice President of Engineering at another self-driving startup WeRide, robotaxi makes sense financially, having the potential to eliminate the human cost, accounting for over 64% of revenue, in the traditional taxi industry. WeRide has set up a joint venture with a taxi company in Guangzhou last August to explore possibilities for commercializing its self-driving solutions. Even more optimistically, Zhong expects WeRide to break even in two to three years.

His optimism is not groundless. One survey by business consultancy AlixPartners shows that China is well positioned to be the epicenter of AV development given Chinese consumer sentiment about AVs. Consumers surveyed in China are the most willing (84%) to give up car ownership for AV ride-hailing in robotaxis – much more than all other countries surveyed. 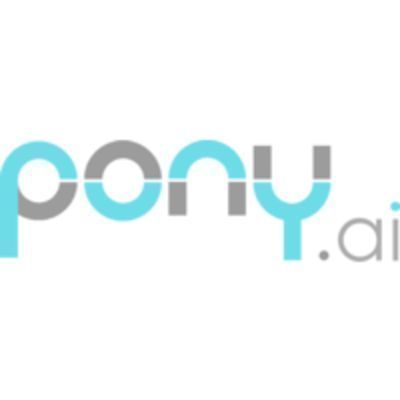 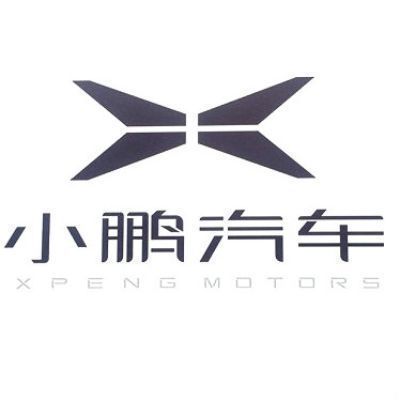 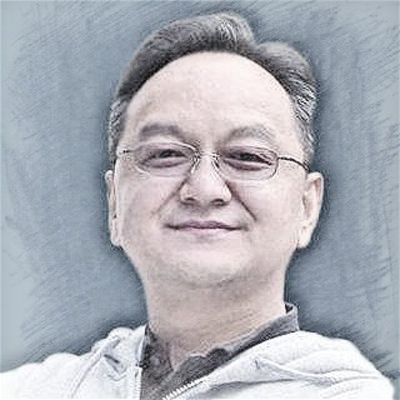 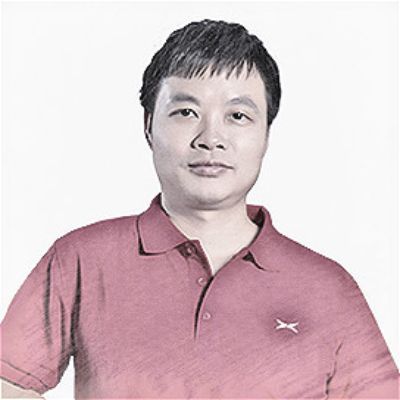 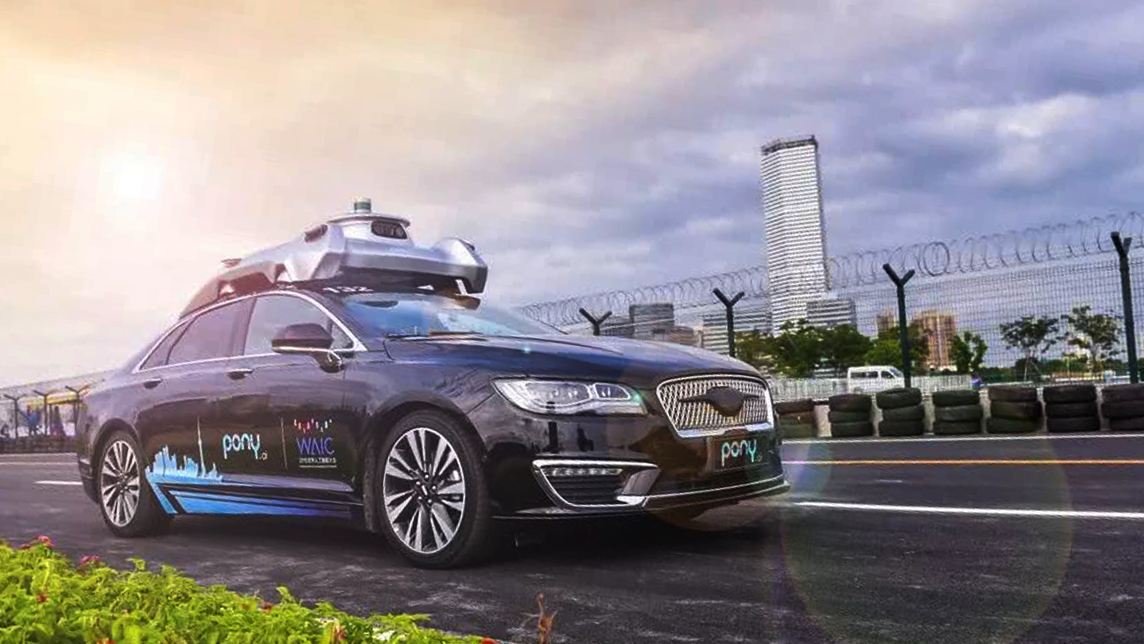 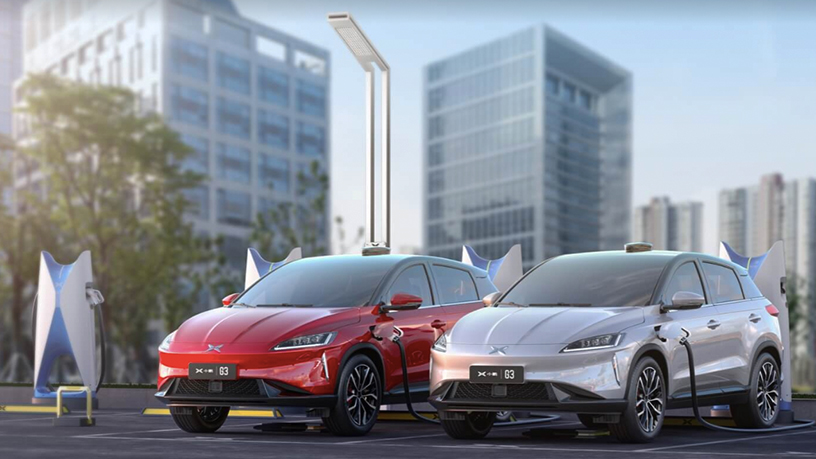 Trending
Pony.ai repurposes its robotaxi fleet for last-mile delivery amid the Covid-19 pandemic 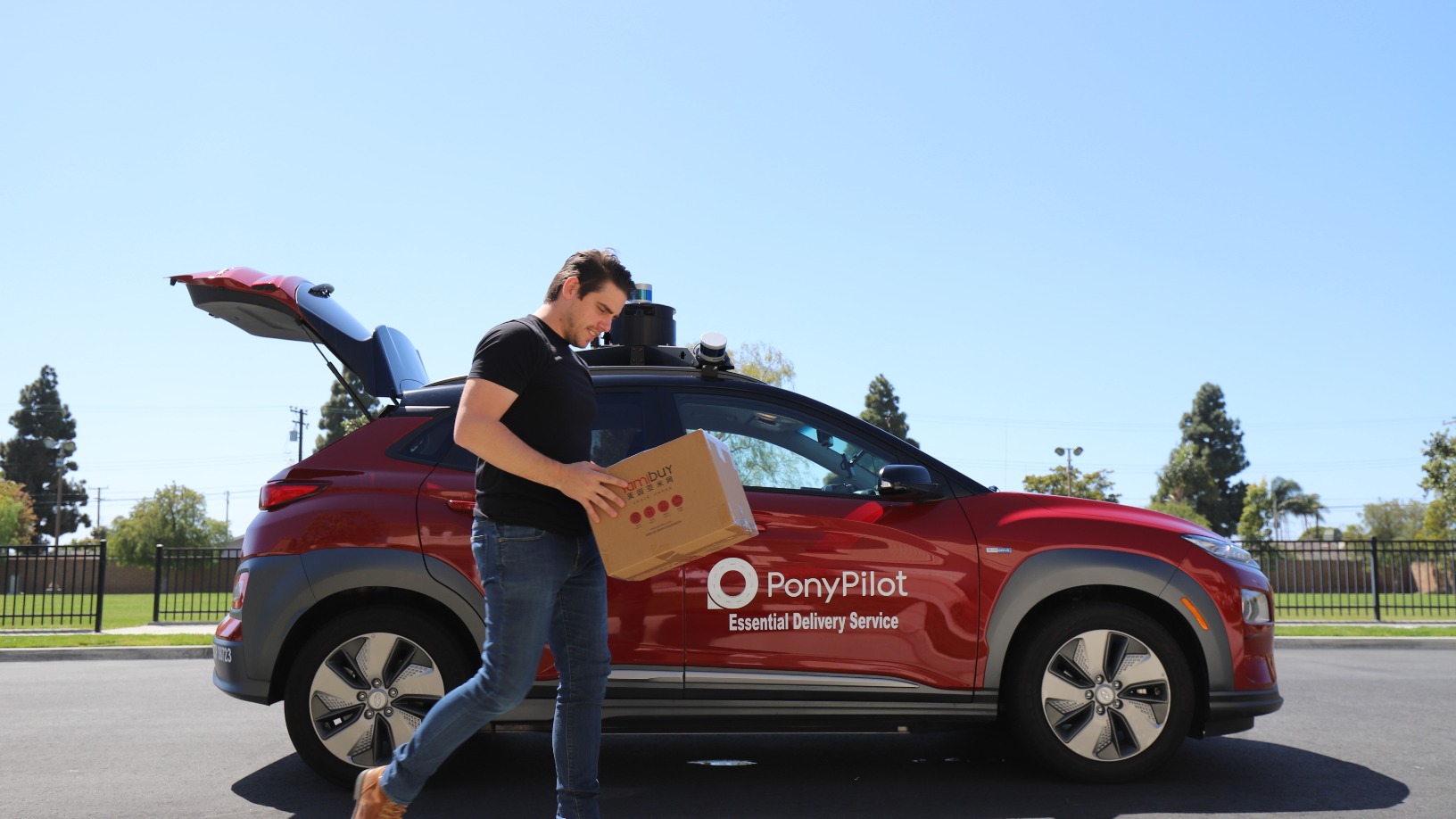 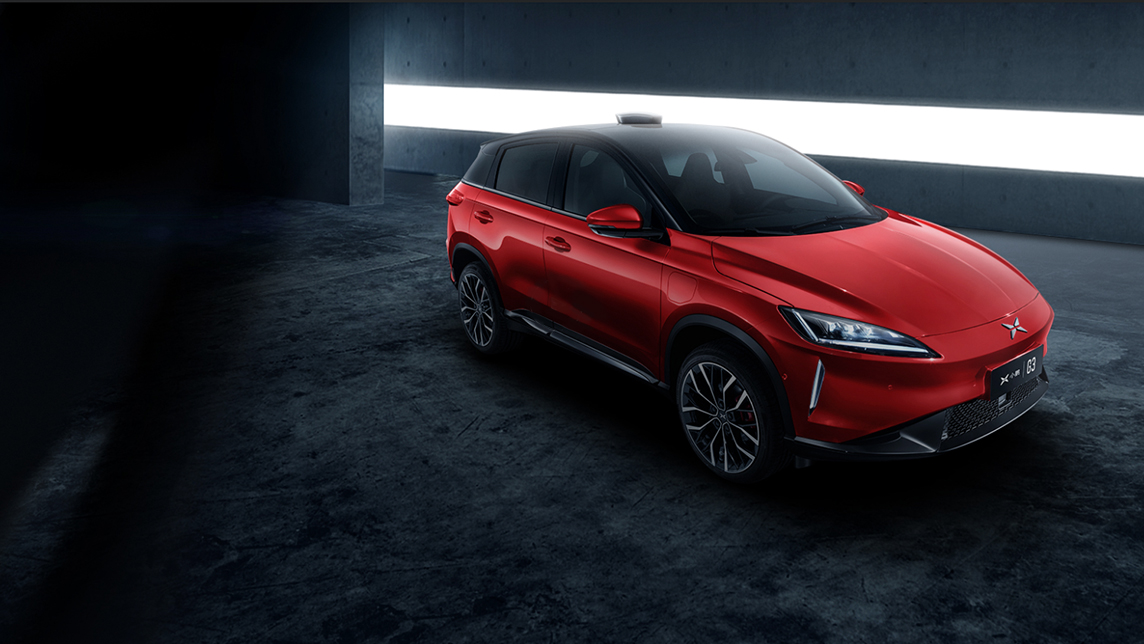