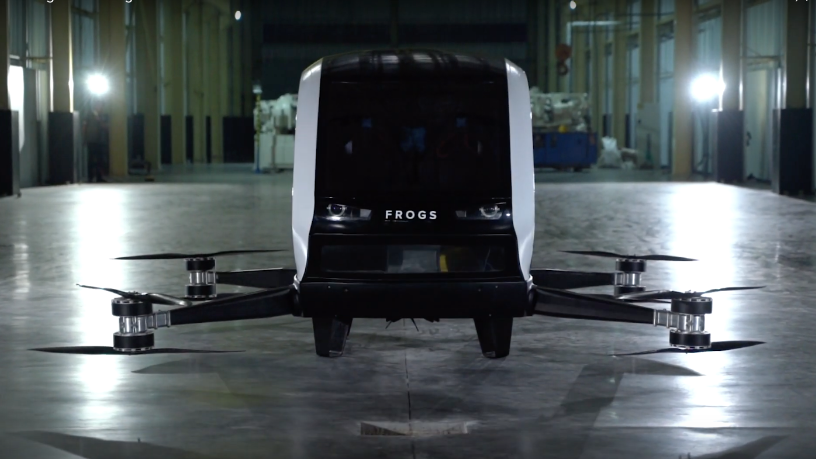 How would you like to ride a flying car? Sci-fi writers have long dreamed of aerial personal vehicles, and many predictions of flying cars were made after the end of World War II. Today, the world is finally getting closer to flying cars – or at least, flying taxis. Companies like Hyundai, Volocopter, and Ehang have already produced working prototypes. German company Volocopter has even created a “Voloport” for an international transport conference in Singapore to demonstrate its technology. The company plans to launch Singapore's first commercial flying taxis and vertiports by 2021.

Not to be outdone, Indonesian startup FROGS hopes to present the country's first passenger-carrying drone to President Joko “Jokowi” Widodo in June. The FROGS 282 prototype, which can transport two riders across short distances, was completed early this year and made its debut to national media at an airfield near Yogyakarta on March 7.

In an interview with CompassList, the company's COO and co-founder Asro Nasiri said that FROGS will provide drone-taxi services, ferrying people between drone airports and thus bypassing urban traffic jams. The drones will be remotely controlled from a ground station, with signal repeaters extending their range of operations to a radius of 100 km. The team has set ambitious goals for the passenger drones, such as a cruising at an altitude of 100 meters and the ability to fly for 30 minutes on a single battery charge.

The idea for passenger-carrying drones was initiated by Jakarta-born Kiwi Aliwarga, the founder and executive chairman of Myanmar-based conglomerate UMG. The industrial engineer is also a passionate advocate of agritech, seeking to establish more tech startups to improve the livelihood of farmers in Indonesia.

For more about UMG and the agriculture technology sector in Indonesia, the full Indonesia Agritech Report 2020 by CompassList is now available online to all readers

After seeing prototypes of drone-taxis created by companies in the US, China and other countries, Aliwarga felt that Indonesia should have one too. Flying taxis would solve traffic jam problems, a daily nightmare for commuters in Jakarta. In his search for local drone inventors, he eventually linked up with the tech community in Yogyakarta and visited AMIKOM University, a private institution well-known for its tech programs and startup incubator.

During his visit, he met a student who was developing a drone for terrain mapping and surveillance. He asked if the student was interested in coming onboard to make a passenger drone. The student suggested that Aliwarga should approach the university incubator's director Nasiri for the project.

“After we talked, I gathered some friends together. In September 2017, we began working on the design requirements and objectives for a passenger drone,” said Nasiri, who had worked at national aircraft manufacturer PT Dirgantara Indonesia for more than 10 years.

The FROGS team, comprising avionics engineers, aeromodeling enthusiasts and motorcycle repair workers, immediately got to work. Backed by UMG Idealab, they produced the first prototype in 2018. However, it did not meet all the required specifications and a second version was created. FROGS 282 – so named because it is the “second generation” prototype, equipped with eight motors and the capability to carry two people – was completed in February.

FROGS was going to showcase that at the Hannover Messe in Germany this year, as part of Indonesia’s exhibition using videos and VR, but the fair was canceled because of Covid-19.

Drones for farms and cargo

However, the concept of passenger-carrying drones is still a novelty worldwide. Developing new, untested technology and capital-intensive products like drones require huge investments.

To help FROGS stay afloat, the company is now operating agri-drones to provide pesticide spraying services to farms in the province. Three models of agri-drones have been developed since the agritech services were introduced in 2019. Two are available for rent to farmers' associations and plantation managers who need to spray pesticides in large areas of farmland.

Over the years, fewer Indonesians are willing to work in agriculture, especially as farm workers, due to low pay and seasonal income. In addition, spraying pesticides is slow and laborious.

“With our drones, farmers can save time and money,” said Nasiri. A 25-liter spraying drone can cover 23 hectares of farmland in a day, just by flying 30 minutes each trip for eight hours a day. Humans can only cover one hectare within the same time.

FROGS charges IDR 250,000 per hectare and the drones can be used in various types of farm plots, including rice paddies and sugarcane plantations.

The company is also developing a drone for terrain mapping and surveillance for agricultural and mining purposes. The company is also designing cargo drones to be used to transport goods in remote regions. The advantage of drones is that they are designed for vertical take-off and landing (VTOL), allowing them to be used in areas without sufficient runway space.

But there are major challenges to be overcome, such as finding the right manufacturing facility and getting suitable batteries for the different drone models.

“We have the ability to produce the drone body parts to our specs, and many components are available in the market. But we just haven't found the high-capacity batteries that we need,” Nasiri admitted. The company is looking for a manufacturer with suitable tools to construct the drones and a big factory space to build a bespoke assembly line.

The long road to take-off

Building a passenger-carrying drone is even more challenging than cargo and agri-drones. FROGS will have to source the right batteries and flight controllers suitable for bigger drones. Right now, there's no off-the-shelf flight controllers that meet the specifications.

On the technical side, CTO Dedi Maulana said that the airfield test has proved that the drone's eight rotors could successfully lift the weight of the drone platform. However, the engineers still need to adjust the engine's power output limit and other parameters. Due to adverse weather conditions and lack of engine power, the drone only managed to lift off and hover about 50 cm above the ground, a far cry from the targeted cruising altitude of 100 m.

“The cold and moist air was dense and it might have affected the performance of the drone engines,” Maulana said.

Funding of the project has already topped IDR 5bn. More work is needed to turn the prototypes into commercial drone-taxis for public transport. The team has less than three months to solve such technical issues before the presentation to President Jokowi. Designed to carry two passengers for short distances, FROGS could be the game-changer to solve Indonesia's traffic jam woes. But many challenges have to be overcome before drone-taxis can finally take off.

Like autonomous vehicles, it'll take years to get a license to operate new forms of public transport due to the lack of regulatory framework for larger drones transporting passengers or cargo.

However, Nasiri is confident that the company can start working with the government to draw up the relevant policies to cover this new technology. “In other parts of the world, you can already see regulations for passenger drones. So, it's definitely possible to make new regulations here,” he said.

For now, the company hopes to generate positive cash flow this year from various drone operations and agri-drone services. With a stronger financial base and collaborations with manufacturers, the startup is determined to go the extra mile to make Aliwarga's dream come true. Made-in-Indonesia drone-taxis would certainly place Yogyakarta's FROGS on the world map alongside key players like Volocopter, Ehang and Hyundai-Uber passenger drones.

See also: For more in-depth research and insights about agriculture technology in Indonesia, the full Indonesia Agritech Report 2020 by CompassList is now available online to all readers.

Download
RECOMMENDED
Interviews
UTW: Drones and big data to help farmers get the most out of their land 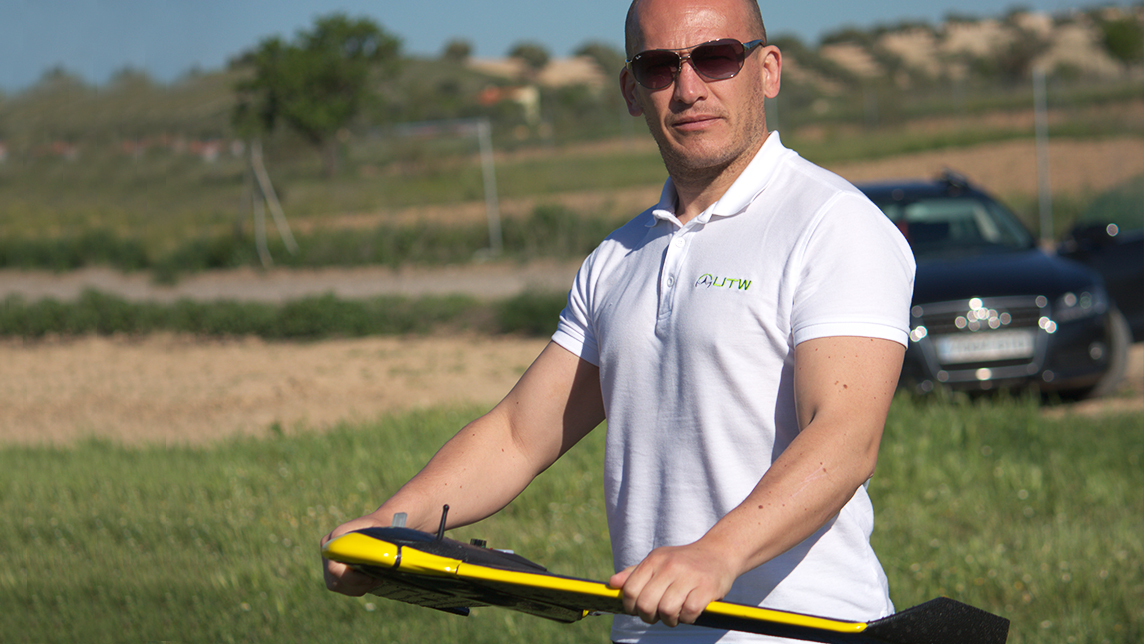 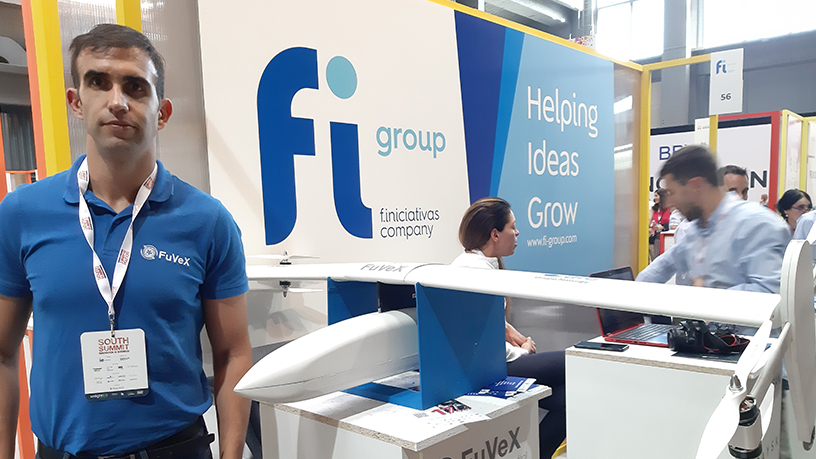 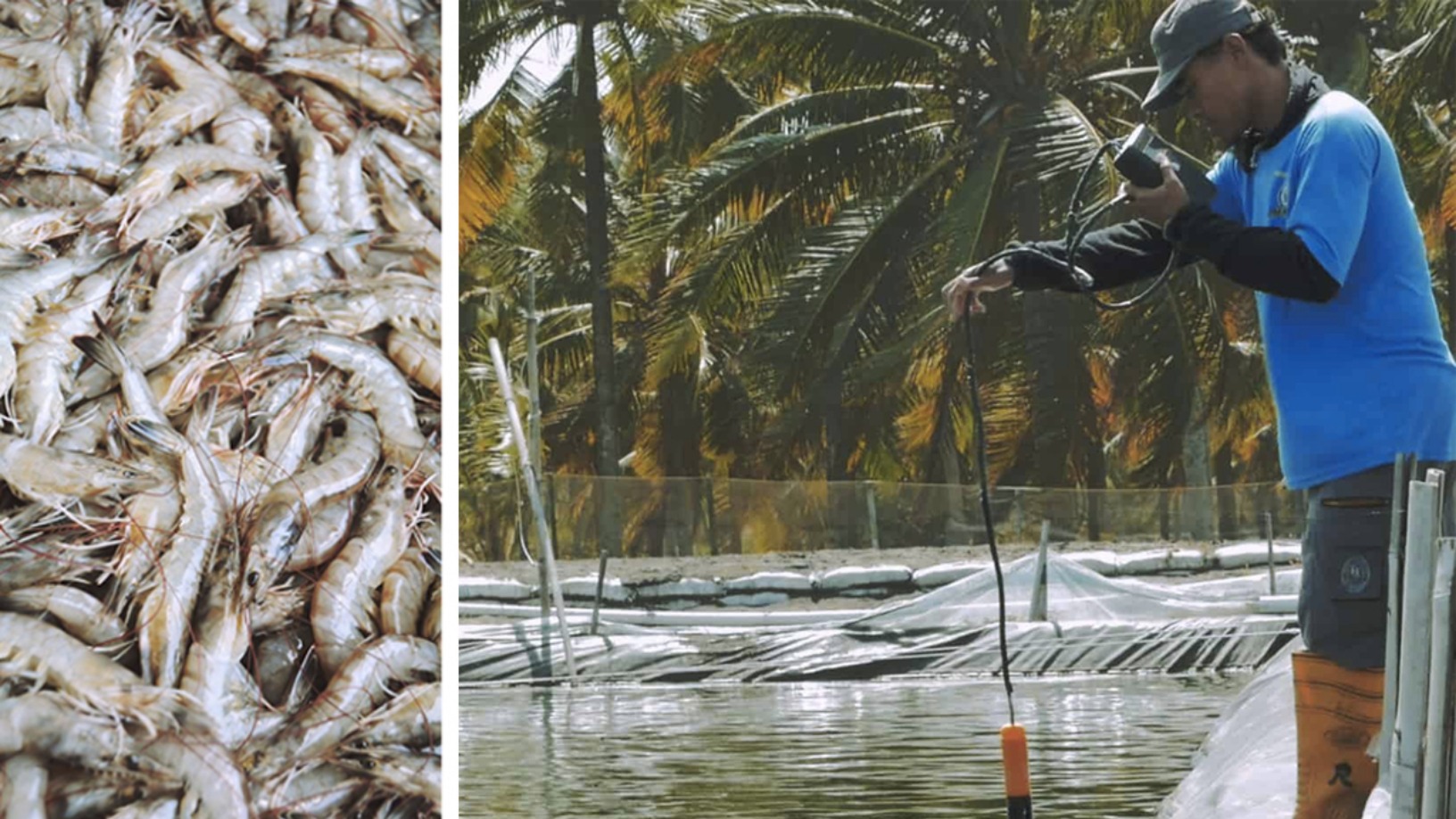 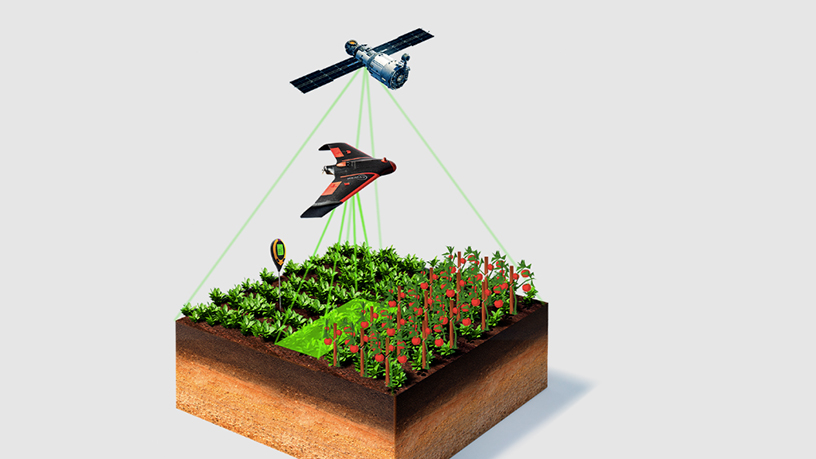