As strong growth of previous years falters, Portugal’s startups were quick to mobilize themselves to detail the help they would need from the state to deal with their biggest challenge yet

Portugal is facing its worst recession in living memory as businesses, large and small, are facing unprecedented contraction in the short-term because of the Covid-19 pandemic.

Economists are expecting a downturn worse than during the 2008 global financial crisis from which the country had only recently recovered. The IMF forecast last week that the country's GDP would shrink 8% this year compared with a 2.2% growth in 2019 and the unemployment rate would reach 13.9% compared with 6.5% last year.

The slump is largely due to Portugal's heavy reliance on its tourism sector, which accounted for 14.6% of GDP in 2018. After attracting record numbers of 27m visitors in 2019, the sector is close to collapse this year because of Covid-19. Even before the pandemic, Portugal's exports and domestic demand were also already slowing.As of the morning of April 20, the country reported 20,206 cases of infection, with 714 dead and 610 recovered.

The Portuguese tech entrepreneurial movement, tech4COVID19, which was set up to mitigate the impact of the virus on the startup ecosystem, met with the government before the latter announced a raft of measures this month. The organization, comprising some 4,700 participants from 160 startups, came together to demand government assistance worth hundreds of millions of euros as promised in other European nations like France and Germany.

At the same time, Portugal Ventures, the state-owned VC, ”has been working from the outset with our portfolio startups plotting new scenarios for the future, designing contingency plans and revising them regularly," Vice-President Rui Ferreira wrote in an email, answering queries from CompassList.

“The same is being applied to new investments, where we are analyzing their growth potential during and post-crisis. This new reality will require a new interpretation of the ecosystem's needs, to find and adapt solutions for our investment criteria and new funds, and with a different strategy.”

The news so far has been bleak for the local tech sector, which accounted for 1.1% of Portugal's GDP in 2018. Out of 78 Portuguese startups surveyed by Aliados Consulting from March 21–24, 73.1% reported being adversely impacted by the pandemic. Only 6.4% saw some growth and these were mainly in healthcare. About 45% of the respondents worried that they might have to wind up while 44% saw sales falling by 60% or more.

Startups are part of the Portuguese SME sector, which had been growing 8% yearly since 2017, and 4.1% faster than the rest of the economy. Nearly all of local businesses are SMEs, accounting for 78% of employment, which are the most likely to fail in the current climate.

Ferreira added: “All said, I believe we will survive this crisis. And judging from the history of innovation in our country, it is in crises that our entrepreneurial ecosystem is valued even more, through creation of innovative and disruptive projects that stimulate venture capital investment.”

The Portuguese government responded to the ecosystem's campaign, announcing several measures, including a six-month moratorium on loan repayments for businesses and families unable to meet payments. There is also a two-month obligation to meet 50% of the salary of temporarily suspended workers, up to €1,905 per month.

Including the loan moratorium, a total of €10.6bn in financial pledges, amounting to 5.1% of GDP, have been directed at businesses. Additional measures include postponement of VAT and social security contributions for up to six months and €3bn in credit lines for businesses, provided through banks, with reduced interest rates. There are also state-guaranteed credit lines worth €700m, mainly for exporters.

With more than 80% of startups' costs spent on human resources, tech4COVID19 obtained a temporary freeze on social security payments. Unfortunately, it was not enough for many startups that were not required to close during the confinement, but saw their businesses collapse. These startups demanded the right to temporarily lay off workers, but settled for the government's partial salary payments as temporary relief.

Meanwhile, tech4COVID19 has called for VAT reimbursements, instead of just postponements; extraordinary measures to help startups to not lay off staff; and financial help to retain highly qualified staff. Its demand for credit lines was met, though it is unclear if it will meet their demand for support for two years' salaries. Other demands include a venture debt fund for startups and faster approvals for innovation funding applications that have already been made.

Portugal's small domestic market forces startups to venture overseas for further growth, usually to Spanish and American markets, but the economic outlook there is just as bleak. Domestic investment rounds have also ground to a halt since the confinement started in Portugal on March 18, bringing to an abrupt end high levels of investment in startups in recent years.

In 2018, a total of €485m was invested through 152 deals in startups, 4.4 times the number of investments in 2017. Eight of out of 10 were seed investments. The average round was €3.2m in 2018. There were 48 VCs and 344 angel investors in Portugal, but these investors will now almost certainly be strapped for cash in the short to mid-term.

Beta-i, a startup, major accelerator and event organizer in the Portuguese ecosystem, believes that the majority of startups will face financing problems. According to CEO Pedro Rocha Vieira, certain sectors, including health, education and tourism, will need new business models to survive potentially shifting consumption and lifestyle patterns. It is only in two to three months, after the relaxation of confinement measures, that the required actions over the next two to three years will become clear, he said.

As Portugal's ecosystem is about midway through its development path, the major danger is a contraction in investment that startups, fast-growing by nature, depend on, said Rocha. He warned that investment rounds that are closed and later canceled would lead the country to serious liquidity problems.

According to Rocha, startups will have to submit to new investment rounds, which, due to lack of liquidity, will favor less risky investments with high-growth potential. This means that local investors must be incentivized to invest where most needed. Startups must also be realistic. With less resources available within the ecosystem, the strongest will be favored for survival.

Mariano Kostelec, co-founder and CEO of one of Portugal's earliest and well-known startups, Uniplaces, which is based in Lisbon and London, told CompassList that the pandemic meant that even his startup, which, in 2015, secured $24m in Series A funding, has been forced to lay off 35% of its 250 staff.

“All our advance reservations have been cancelled. As Spain and Italy are two of our key markets, they have been especially impacted,” he said. “Luckily, we still have funding from our large round, we are in profit, and our investors are being supportive; the question is how long it’s going to take to get back to some normalcy. We have had to adjust our cost structure and make staff unemployed temporarily.” 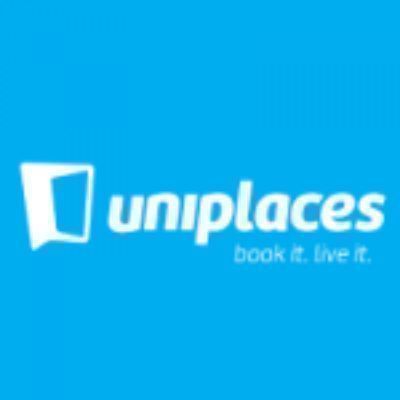 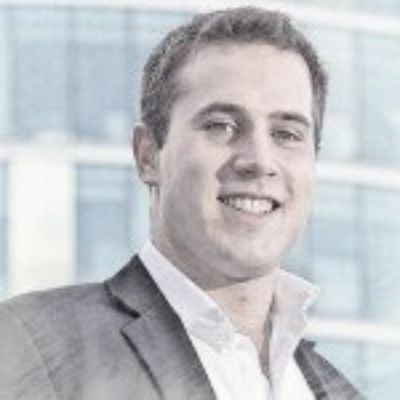 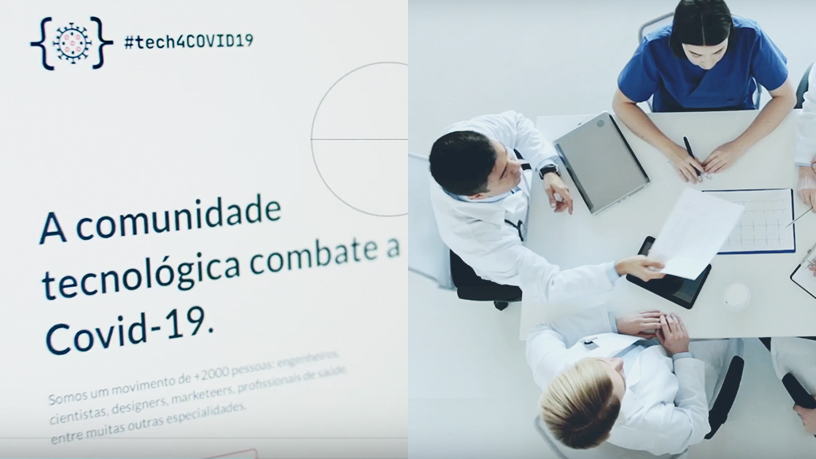 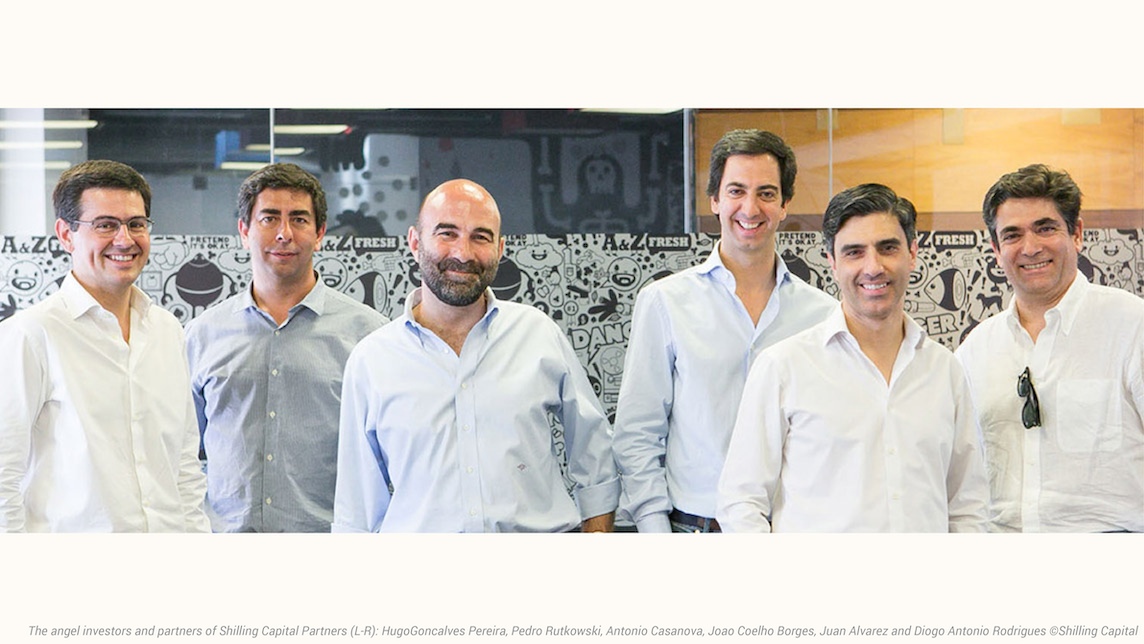 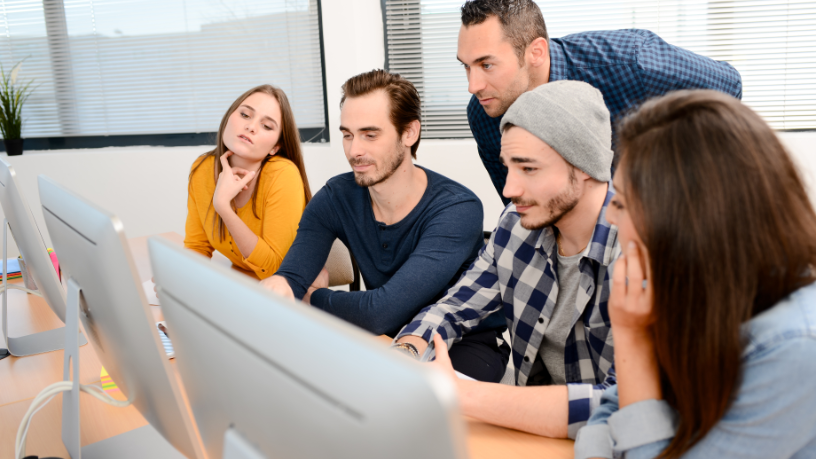