With the young making up nearly half of Indonesia’s population, internet media startup Narasi TV has set out to create educational media for this market segment, seeking to inspire citizen activism and social issue awareness.

According to a 2017 survey of Indonesian audiences by ad and marketing research firm Nieslen, 44% of respondents get their news from online sources – a figure likely to grow as online sources become more prevalent. Skewing the numbers are the country's exceptionally large youthful population: about 128 million (almost half of the population) are aged between 10 and 39 years old.

The co-founder of Nasari TV, Najwa Shihab, is a former television anchor and deputy editor-in-chief at Metro TV – and unquestionably the face of the company.

Narasi TV is the home of her hit talkshow, Mata Najwa (“Najwa’s Eyes”), which began screening during Shihab’s career at Metro TV. After she left the station, she retained the license to the name and show format, and eventually secured a contract with Trans 7 to produce the current Nasari TV show.

Although she read law – Najwa holds a bachelor's degree from Universitas Indonesia and a master's from the University of Melbourne – she chose to become a journalist after an internship during her undergraduate days. She joined the newly formed Metro TV in 2000 as one of their first journalists, eventually becoming a news anchor and finally deputy editor-in-chief. She was nominated many times for Favourite Presenter awards at Indonesia's Panasonic Gobel Awards, winning in 2015 and 2017 for her work in Mata Najwa.

Mata Najwa gained its reputation for Najwa’s choice of guests and themes featured, from politics and crime to public welfare and social issues. Her trademark "distinctive piercing gaze" and rapid-fire questions – which has sometimes been criticized by guests and detractors – make for a show that is equal parts entertaining and educational. Recent episodes have involved potentially explosive topics like the elections and political parties involved, the match-fixing and bribery scandals that are gripping the national football league, and the drug trade in Indonesia’s prisons.

Narasi TV has provided an avenue for Najwa to explore new content formats and themes beyond her talkshow. She has produced online-only content such as the more relaxed “Catatan Najwa” (Najwa’s Notes) and the religious-themed “Shihab & Shihab,” the latter of which features her father Quraish Shihab. Quraish is an Islamic scholar who was also Minister for Religious Affairs during the Suharto regime.

To round off its content offering, Narasi TV hosts videos created by YouTubers, podcasters and celebrities as well. Jazz singers Glenn Fredly and Tompi host their own show, where they take a more light-hearted approach to discussing politics and trending issues. Other creators include the “Garing Girang” comedy YouTuber group, movie reviews by movie blogger Stephany “Teppy” Josephine, and retired national footballer Rochy Putiray. These videos are hosted on the main Narasi TV's YouTube channel as well as their sub-channel, Nara-Z.

Narasi TV's online-first approach brings practical benefits. Since their videos, including Mata Najwa episodes, are all hosted on YouTube, viewers can easily watch Narasi TV's shows anytime and anywhere, free from the limits of television broadcasting schedules. The videos are also easily shareable through social media and messaging platforms, increasing their reach.

More importantly, it goes with their mission of empowering youth action and enabling discussion.

To that end, Narasi TV created the Mata Kita (“Our Eyes”) community of viewers and local content creators, both as a way to interact with viewers and to highlight local issues.

“Members are encouraged to act on important local issues, so they can create content that can inspire others to act as well,” according to Najwa. “We also do workshops with our communities, especially outside Jakarta, because the future of online television is in content and community."

Sponsored by instant coffee brand Kapal Api, the Mata Kita community has produced videos highlighting locals who are making a positive social impact. These include Susilo Adinegoro, who founded the Sanggar Akar house for street kids to engage in the arts; Andi Hilmi, a Makassar native who is recycling used cooking oil to make biodiesel; and Surabaya-based recycled fashion startup heySTARTIC. They also highlight other talents and communities through offline outings and roadshows, such as the "Narastreet" festival held last September in Banyuwangi, East Java.

Perhaps helped by its star power and the rapid expansion of its content library, Narasi TV has attracted the attention of investors. In November 2018, the startup received an undisclosed amount of funding from Go-Ventures, the VC arm of Go-Jek, and the Indonesia-focused GDP Venture. Aside from financing the day-to-day operations of the company, the funding will also be used to expand the team and create new shows.

GDP Venture has had a stake in new media for quite some time. The prolific VC counts 12 online media companies in their portfolio, including Kumparan, the IDN Media Group, Opini.id and DailySocial, all of which target the growing audience of online news readers.

Meanwhile, Go-Jek’s investment is likely a part of their exploration into media and online content. The ride-hailing app has been serving news articles from Kumparan (in which it has invested via Go-Ventures), as well as a slew of interactive content through its mobile app. Go-Jek also announced plans to launch a subscription-based video platform named Go-Play, which will serve up movies produced by its Go-Studio production arm.

These investments have put Narasi TV further forward in Indonesia’s mass media ecosystem, bringing it in closer competition with established players. As a video-centric journalistic outlet, it received innovation funding from YouTube as part of the Google News Initiative. Narasi TV was one out of five recipients from Indonesia, along with Kumparan and three major media outlets Kompas TV, iNews and TVOne. 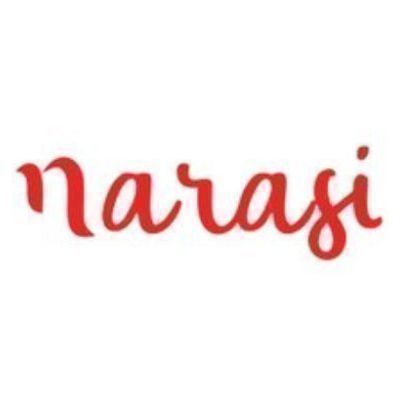 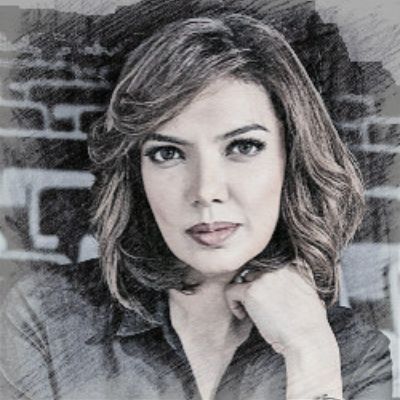