Indonesia adapted and furthered the successful business models that created unicorns in China. Now, it’s exporting its own to the rest of Southeast Asia, even beyond

Indonesia's five unicorns – Gojek, Bukalapak, Tokopedia, Traveloka and OVO – may seem to be the most successful startup ideas the country has produced so far. Yet, there is also a sense of deja vu. That's perhaps not so surprising: after all, the business models underpinning these unicorns were first hatched in China.

Online-to-offline (O2O) on-demand services, e-commerce marketplaces and digital payments are some of the key models developed and defined by Alibaba and Tencent that were later adapted and took root in Indonesia and other parts of Southeast Asia. Most famously, the so-called super app – exemplified by Tencent's omnipresent WeChat – is today ubiquitous in urban Indonesia, thanks to the expansion of ride-hailing rivals Gojek and Grab.

"Taking into account success stories from China, startups in Southeast Asia have been adopting Chinese business models and localizing them according to each specific Southeast Asian country," Karissa Adelaide Salim, Associate at Venturra Discovery, the seed investment arm of

Download
RECOMMENDED
The Big Picture
Why is it so hard for Chinese edtech startups to make money in an alluring market?

The Big Picture
An AI future as seen through Chinese retail

The Big Picture
As more Chinese opt for cosmetic surgery, startups have emerged to help them make informed decisions 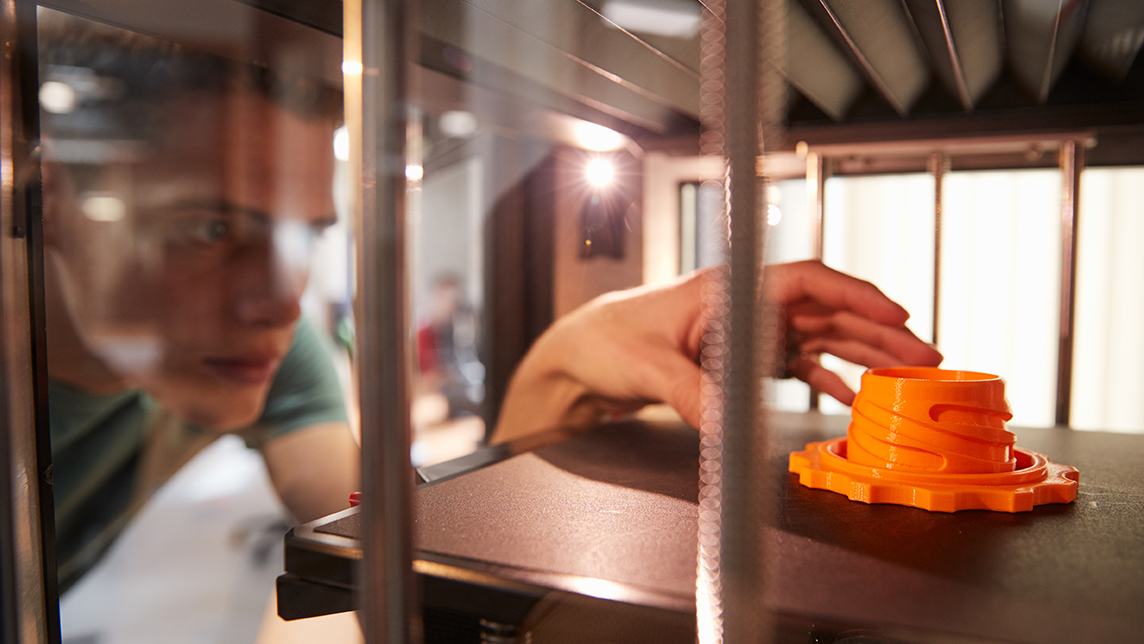