Local institutions are stepping up to boost tech skills among students and jobseekers, as the government opens the way for more foreign talent joining startups

In 2016, Nadiem Makarim, co-founder and then CEO of Gojek, Indonesia’s first and biggest unicorn, flagged the shortage of local skilled tech workers that could help companies like his scale up their tech infrastructure. “If you want to scale [in Indonesia], you need an army of programmers to come in and coach our engineers directly,” Makarim told a Google Indonesia panel.

Five years on, the scarcity of tech talent in Indonesia – Southeast Asia’s largest digital economy, housing one of the world’s biggest and fastest-growing middle class – is still a pressing issue. According to Minister of Research and Technology Bambang Brodjonegoro, Indonesia faces a shortfall of 9m tech workers between 2015 and 2030. “If we divide it evenly, we will need 600,000 digital talents entering the labor force every year,” he said, referencing a McKinsey report.

Indonesia is not alone in needing more IT engineers, but its shortage is particularly 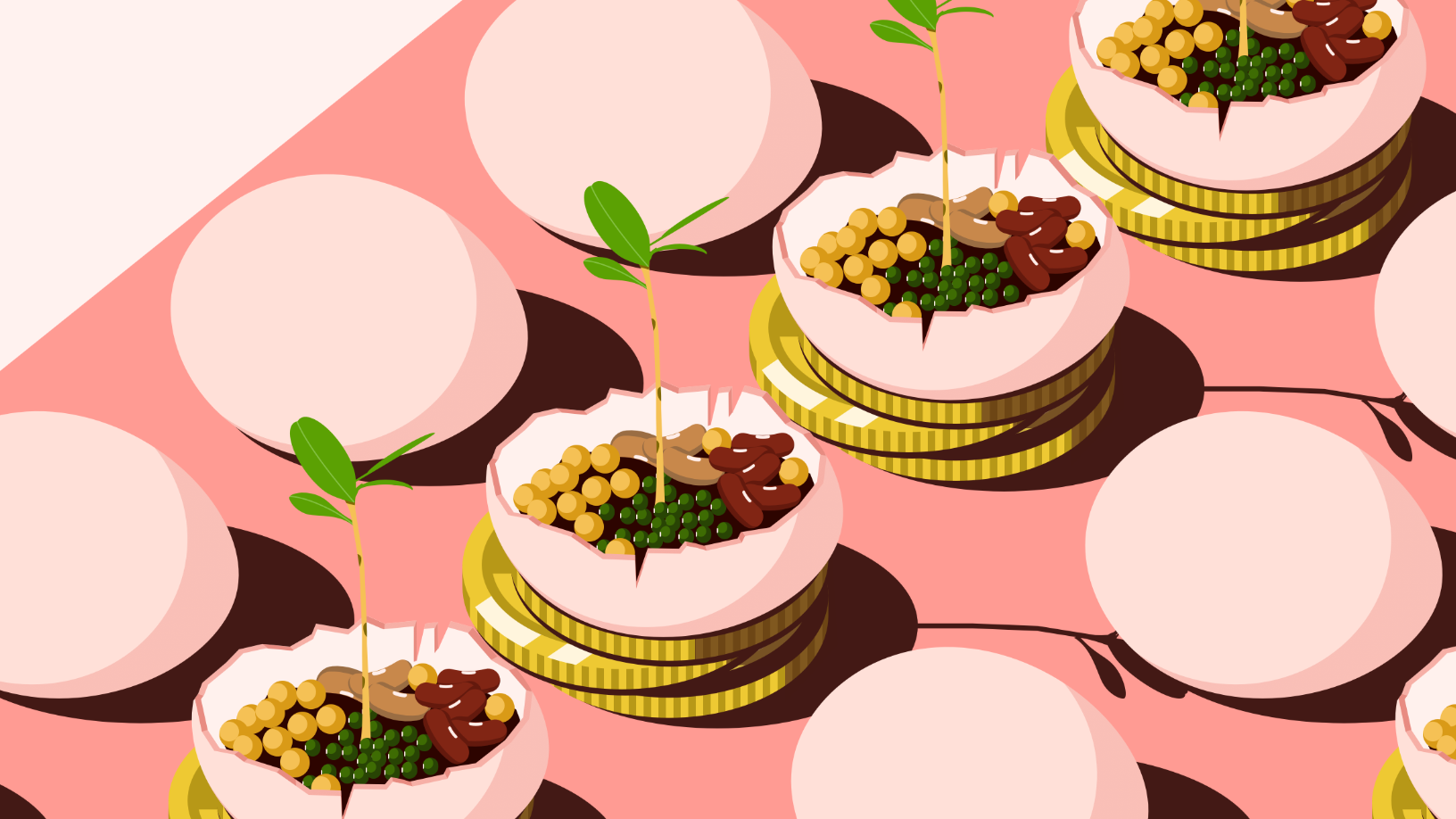 The Big Picture
Once the darling of investors, unmanned shelf startups are going through a hard time in China