A sub-second response time in cloud computing? Yes, with QingCloud, you can 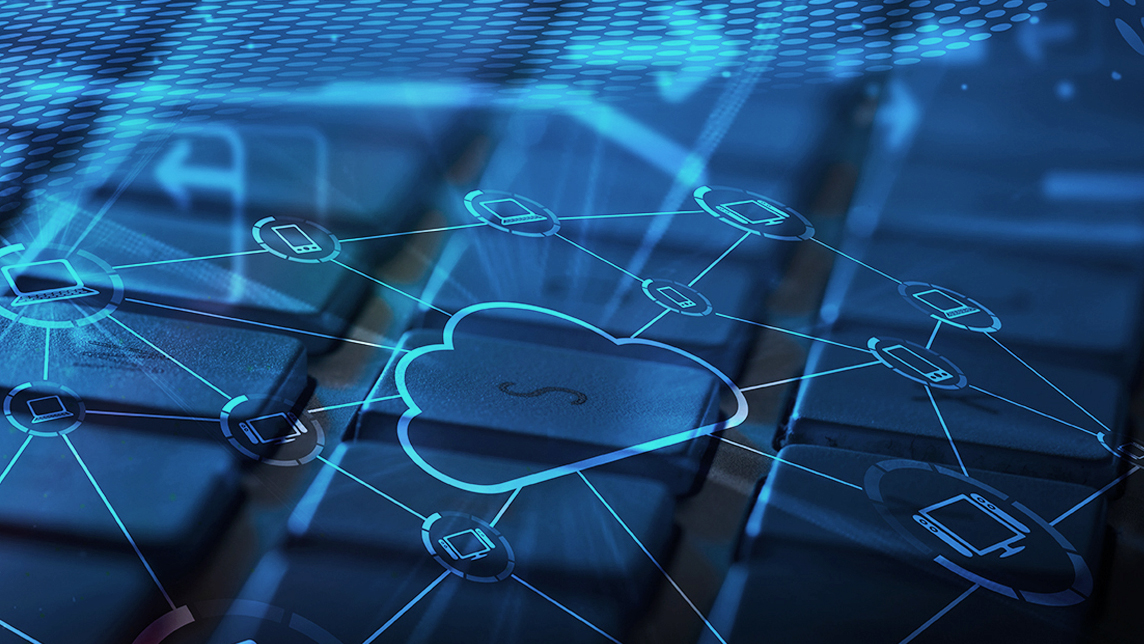 Unusually for China, this five-year old startup chose to pursue slow expansion instead of a rapid growth model – a move that’s now giving it an edge over the competition

Cloud computing, a rapidly growing field, has attracted a lot of public attention. There is one particularly eye-catching “green cloud” in China: QingCloud.

QingCloud is the world’s first cloud service provider that can deliver IT resources in seconds. Its remarkable speed meant QingCloud could provide clients with a per second billing system as early as 2013, a huge improvement over Google’s per minute and Amazon's per hour billing systems (Amazon did not adopt a per second billing model with a one-minute minimum until 2017).

Three years after QingCloud’s first product, its public cloud platform, was launched in July 2013, the company broke even and made a profit of more than a million RMB, an accomplishment that took Amazon Web Services (AWS), the current leader of the global cloud market, ten years.

When journalists tried to figure out the secrets behind QingCloud, they did not discover an intricate business model. Rather, they found a lean engineer team, a sophisticated internal system, perfectionist craftsmanship and, most importantly, a clear vision.

QingCloud’s core competitiveness is its flexible on-demand product delivery, which is possible because the company’s public and private cloud services share the same basic architecture. Because of this technological feature, QingCloud can easily offer hybrid cloud solutions. Many other public cloud providers - e.g. AWS - need to work with private cloud servers to create hybrid clouds for their customers.

Rather than competing for the business of mobile internet providers like other cloud computing companies, QingCloud initially pursued the business of financial institutions, which had been slow to adopt cloud computing. The startup, unlike many of its competitors, is a company that values long-term growth over short-term gains.

QingCloud realized that making a profit via the public cloud is unlikely because of substantial competition. The company instead decided that the best way to beat its competition was through cost reduction. While other companies were focusing on the hybrid cloud, QingCloud was building an integrated ICT delivery system and investing in its backbone network. Once the project is finished, bandwidth cost will decrease by 80%.

QingCloud doesn’t want to produce a single product; it wants to build an ecosystem. According to founder and CEO Huang Yunsong, “No single company in the world, no matter how excellent its technology is, can meet all demands with regards to enterprise-level IT applications.” That’s why QingCloud focused efforts on its product AppCenter, where independent developers can launch their own software. AppCenter serves as an “invisible” platform to protect the originality of the apps on it. By taking advantage of high-performance resources and platform support, developers are able to deliver their applications to clients more easily.

While other cloud providers capitalize upon their technology to create better products, QingCloud puts the technology first. The ambitious startup is now planning to reshape the cloud industry with a holistic and integrated ICT delivery system and an undisturbed backbone network, which makes it easier to use QingCloud’s powerful cloud computing capabilities.

Already an expert cloud service provider for the financial field, QingCloud wants to offer its cloud services to other business sectors. The startup wants not only to provide all-industry coverage, but also to expand region-wide. QingCloud has already covered most developed areas; its next step is accessing developing regions in western China. 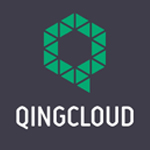 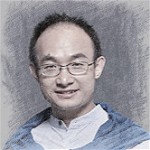 CEO and co-founder of QingCloud 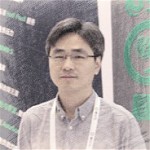 VP of Engineering and co-founder of QingCloud 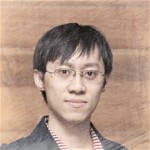 Architect and co-founder of QingCloud