After the boom of P2P business lending, a new funding model has become the talk of the town in Indonesia. Equity crowdfunding (ECF) platforms, which enable private companies to launch "mini-IPOs" by issuing shares to investors, are giving P2P business lenders a run for their money.

Both P2P business lenders and ECF platforms are trying to solve the same problem: SMEs' lack of access to financial institutions to get the capital they need. But the net is cast wider through ECF platforms, which also allow SMEs to retain their private company status as long as they do not cross the 300-shareholder limit,.

Major P2P players like Koinworks and Investree have achieved “centaur” status, a term used to describe startups valued between $100m and $1bn. Niche players like Amartha, which focuses on MSMEs founded by women, are also thriving. However, interest rates for P2P loans can be very high. Koinworks, for example, charges between 0.75% and 1.67% per month, or up to 20% a year.

ECF platforms, on the other hand, charge a platform fee of a percentage of the funds raised. While the company would be expected to pay dividends in the future, it helps SMEs avoid the high costs of borrowing money.

Two of the three currently licensed companies, Santara and Bizhare, launched their ECF platforms in 2018. The Financial Services Authority of Indonesia (OJK) quickly stepped in to regulate this new sector, making new rules at the start of 2019. There are now only three licensed ECF platforms – Santara, Bizhare, and CrowdDana – but more are applying for licenses.

Santara, the first to be licensed in September 2019, requires SMEs seeking funding to retain a majority stake, to simplify shareholding and decision-making. The company is focusing on supporting businesses in Yogyakarta and Central Java, which, so far, are primarily F&B outlets and on-farm agriculture businesses, but Santara plans to expand into other types of enterprises and open representative offices outside Yogyakarta.

Bizhare, which started organizing group investments in 2018, received its license in November 2019. It is focusing only on helping prospective franchisees open a new business outlet or take over existing outlets – both popular with budding Indonesian entrepreneurs. Bizhare’s list of franchises includes F&B outlets, mini-markets, barbershops and even the Stella Maris network of schools and educational centers.

CrowdDana, which was licensed in January this year, has chosen a different sector to focus on: real estate. The company is working with a property developer to support investments in boarding houses, which are popular among students and office workers who want to avoid long commutes. Investors not only earn a share of the rent earned but also the potential capital gains when the property increases in price.

All three companies charge a platform fee to issuers, but Bizhare and CrowdDana also monetize from fees that they collect from investors.

Despite the differences, all three startups make use of existing incorporation laws to set up new share-issuing businesses or help existing private companies to attract investments. They are also bound by similar legal limitations. Under Indonesia's company laws, a private company cannot have more than 300 shareholders and the OJK limits the amount of funds raised to IDR 10bn.

The platforms are also required to open a secondary market for each company’s shares one year after the initial offer and after the company has paid out dividends at least once. It is still too early to tell how the shares will perform, as the secondary markets are yet to open.

Rules of the game

OJK made its Equity Crowdfunding Rules soon after the first ECF platforms started in 2018, perhaps learning from the chaotic period that followed the proliferation of P2P lenders. After the rules came into effect on December 31, 2018, existing ECF platforms had to stop accepting new fundraising applications until they received their license.

The OJK’s rules present some major hurdles for prospective new platforms. ECF platforms must only be managed by an incorporated entity with an initial capital of at least IDR 2.5bn. They must also provide detailed documentation of their operations, have a physical office location and obtain information security certification, including ISO 27001. Crucially, the platforms cannot act as a broker or financial advisor and cannot own a stake in the companies that are raising funds.

Bizhare co-founder Heinrich Vincent said the company was able to operate under “transitional rules” and managed existing contracts, although it was not allowed to accept new ones until the rules were made. “Newer companies could take a year to get the license and they cannot operate an ECF platform during that period,” Vincent said in an interview.

Santara’s Chief Business Officer Krishna Wijaya said that they maintained cashflow during the transition to the new regime by selling a book with business tips, but spun off the book business after they received their license because, under OJK's rules, ECF companies cannot run other side businesses.

CrowdDana, which was established after the ECF regulations were issued, had to start its group investment activities offline while working to obtain its ECF license from OJK. As it could only activate its online platform after getting a license, it had to invite “a community of close friends and family” to invest in its first two projects, said CrowdDana's co-founder Stevanus Iskandar Halim.

According to CrowdDana’s Halim, many P2P lending platforms that claim to support SMEs actually disburse a significant amount of funds to bigger, established companies, as part of their risk management strategy. “The default rate is lower, and the borrowers are big companies," he said.

ECF models not only provide alternative funding sources for SMEs, but also opportunities to ECF platforms, that can, for example, choose to even specialize into a sharia-compliant model, perhaps more easily than P2P lending models.

Santara, for example, initially developed its crowdfunding model along the lines of the Islamic musharikah contract, where multiple parties pool resources to start a business venture (including the party that would manage the business). Later, Santara transitioned into a more general model as it worked to get licensed.

According to Santara's Wijaya, the company wants to "properly translate the sharia principles into something more general.” This is especially relevant in Indonesia, where sharia-compliant businesses, including fintech, is on the rise.

Notwithstanding the opportunities, crowdfunding platforms need to be wary of a number of risks. New investors may have lower financial literacy and investing experience, many still unfamiliar with the risks of financial instruments, merely chasing large projected returns. If the company they invested in suffers a few tough months or unexpected crises – such as the current coronavirus pandemic – angry investors may vent their anger on the platform.

Although ECF platforms are at arms length from the share-issuers and the shareholders after the initial offering as they are not allowed to hold any stake in the issuers, they must, nevertheless, perform thorough due diligence checks on the issuers to, at least, ensure that investors do not avoid their platform.

ECF platforms must also minimize the chances of attracting bad debtors that have been turned away by banks. Being under the supervision of the OJK, they must also prevent any potential money laundering or terrorist financing activities, be it by the issuers or the investors. Without the expertise and resources of professional underwriters and other supporting instruments in the stock market, these are challenges that few startups may be prepared for. 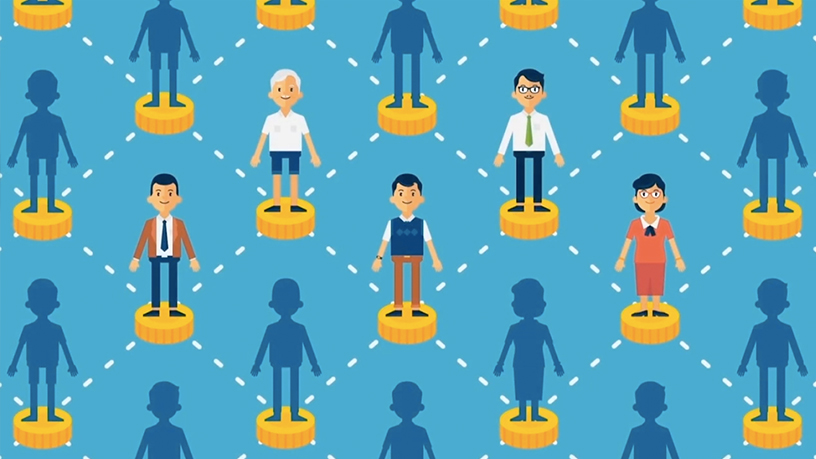 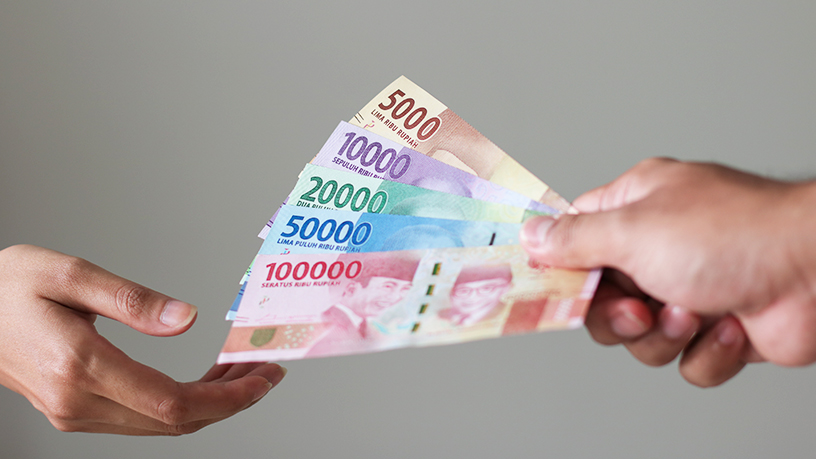 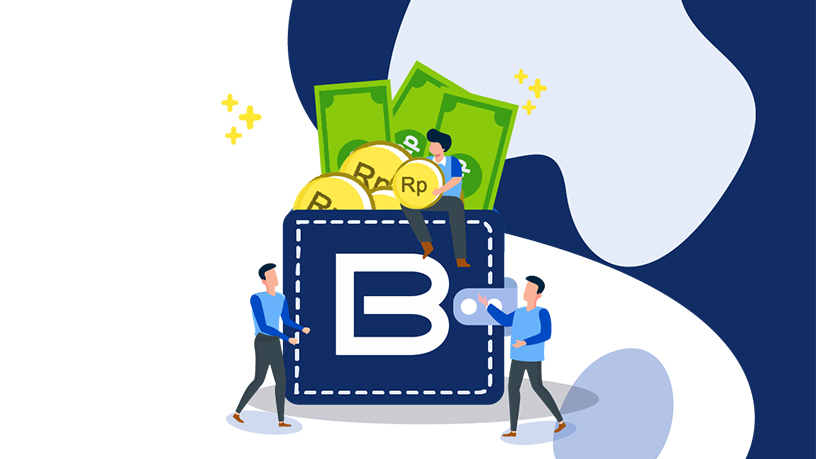