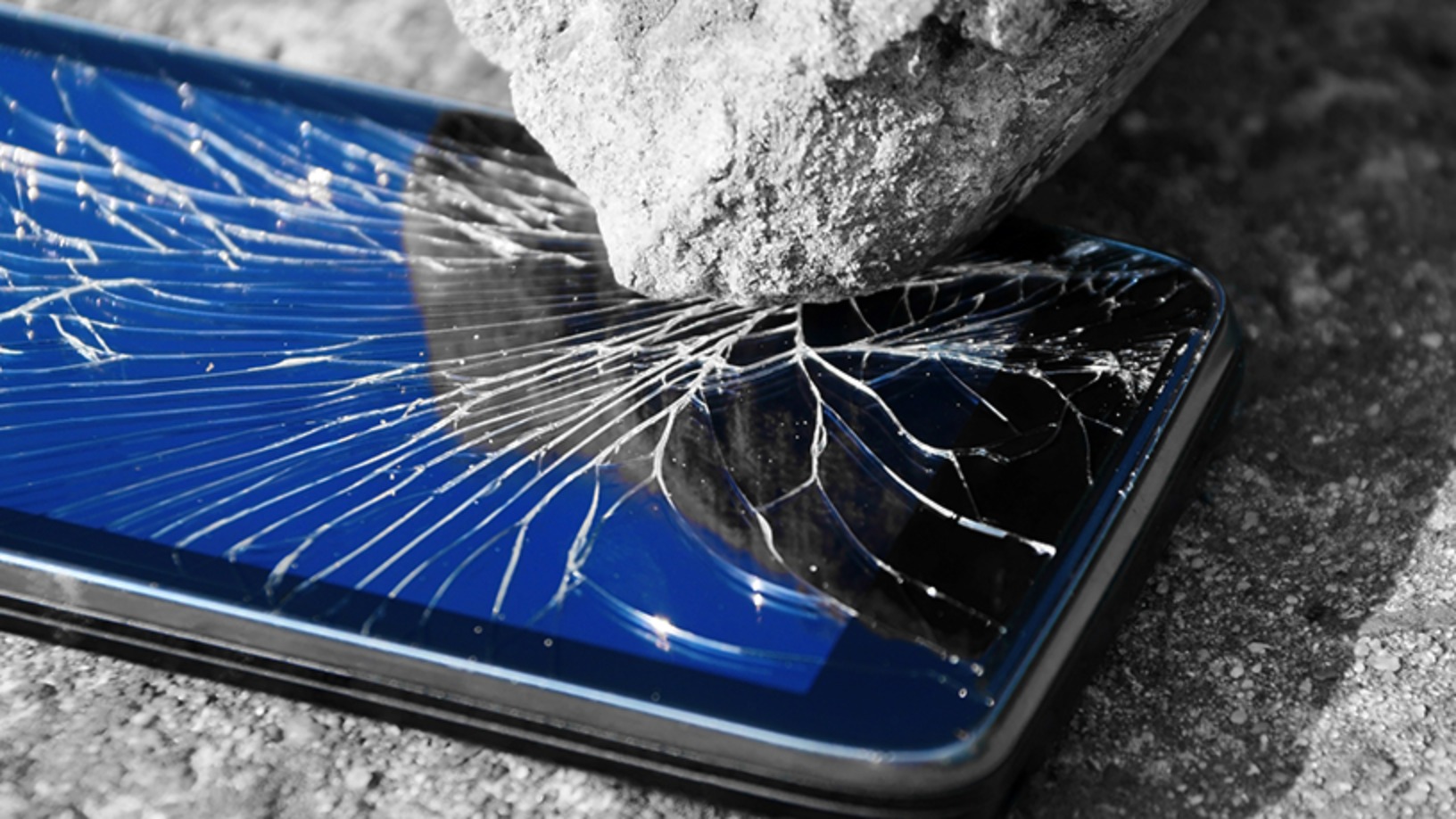 The Smartisan founder and internet celebrity is making a comeback with live commerce, after failing to sell enough smartphones at his own company

After selling off Smartisan's failed smartphone business to TikTok owner Bytedance in early 2019, Chinese serial entrepreneur and internet celebrity Luo Yonghao made headlines again last month for his e-commerce livestream debut on Douyin, China's version of TikTok and also a ByteDance company. In three hours and watched by 48m viewers, Luo sold over RMB 110m worth of goods ranging from lobsters to smartphones, including sets from ex-rival Xiaomi.

Luo started his career as a teacher in 2001 at the well-known English-language education company, New Oriental, where he gained online fame for his entertaining lessons that students posted online. In 2006, Luo started a blogging site named Bullog.cn, which hosted a group of opinion leaders and intellectuals.

Riding on his internet celebrity status, Luo launched Smartisan in 2012. Every time Smartisan released a new product, Luo's fans would rush to pay money to attend the launch event. In May 2018, 23,152 people filled the National Stadium in Beijing to witness the launch of Smartisan's TNT Workstation and R1 smartphone, setting a Guinness World Record for the largest attendance at a tech product launch.

But for Luo’s influence and charm, Smartisan would not have lasted the first few years. The startup's initial fundings were secured through Luo’s personal connections. Most early employees joined Smartisan out of admiration for Luo. Even when it was in difficulty, many fans bought Smartisan's products just to support Luo.

He was good at attracting online traffic, but not so good at building and selling products. When he founded Smartisan, many, including his close friends, considered the venture a losing battle. Luo told his friend Feng Tang, a writer and long-time McKinsey business analyst, that he was going to make and sell smartphones, which Feng thought was a bad idea.

Feng warned Luo that his business model was going to be a cash guzzler and competition in the smartphone market was fierce, but Luo was confident and ambitious. “All smartphones available on the market, including Apple's iPhones are failures,” Luo declared, his mind made up. The name of Smartisan, combining “smart" and “artisan,” reflected his vision for the startup.

Luo reached out to many investors but landed no deals. Finally, Tang Yan, a friend and successful businessman, came to his rescue. Tang was not bullish about Luo's venture and his RMB 9m seed funding was more like a gesture to support a friend. “It's like lending RMB 200,000 to your best female friend who wants to open a clothing store,” said Tang.

Smartisan wasn't born a failure. The startup had many big moments during its eight-year journey, amassing over RMB 1.7bn in funding and launching eight smartphone models for its followers. The packaging for its first smartphone, Smartisan T1, was designed by the Ammunition Group, founded by former Apple designer Robert Brunner, and the packaging included material from renowned paper supplier group, James Cropper.

In 2014, when launching Smartisan T1, Luo claimed that it was “the best smartphone in the eastern hemisphere." Users were impressed by some design details, even if the features did not have much practical use, such as the ability to tweak a phone for left-handed users.

Unlike Steve Jobs or Xiaomi founder Lei Jun, Luo knew nothing about engineering. But he was obsessed with creating the perfect design for a smartphone, even if it meant he would have to sacrifice functionality or quality. “When we first started, some statistics suggested that for 40% of smartphone buyers, design was the primary consideration when buying a new smartphone," Luo announced, an aspect he later conceded he had “overestimated.”

Luo's obsession stood in the way of the sustainable development of his business. For example, due to a last-minute change of the body of Smartisan T1 from plastic to glass, the model was not shipped until three months after its launch. The percentage of canceled orders spiked from 2% to 98% during that period. Smartisan finally sold about 250,000 units of its T1 models, only half of what its investors expected.

Excessive focus on design, which often led to production difficulties, meant that Smartisan never built a stable supply chain.  “Consumers’ attention to a new tech product would last only three to four months,” Luo later admitted. “But it took us four and a half months to resolve all the problems in production.”

As a result of bleak sales forecasts for Smartisan's T2 models, Foxconn, the contract manufacturer for Apple, rejected Smartisan's orders for producing the phones. Smartisan turned to another little-known OEM, Zhongtianxin, but soon afterward Zhongtianxin went bankrupt, at the end of 2015.

Until 2017, nearly all Smartisan products suffered the same fate – a sensational launch but poor sales. The turning point came when ex-Huawei Honor product leader Wu Dezhou joined Smartisan as CTO in 2016. Under his stewardship, Smartisan launched its Nut Pro smartphone in May 2017. With a more reasonable price than T1 and better stock availability, its sales reached around 1m. One month later, Smartisan received about RMB 1bn in new fundings.

Nut Pro 2 was launched in November 2017 and soon after that became the third best-selling smartphone on JD.com, the largest electronics e-retailer in China. It looked like Smartisan was finally on track, but its share of the smartphone market was fast shrinking. The dominance of the top five smartphone brands in China – Xiaomi, Huawei, Apple, Oppo and Vivo – grew steadily, from 59.7% of the market in 2015, to 75.5% in 2017.

By the end of 2018, Smartisan sold about 3m phones, but Huawei sold 240m phones in the same period. Meanwhile, Smartisan lost RMB 296m in the first half of 2016. At its lowest point, the company owed over RMB 600m to its suppliers, partners and banks.

Against this backdrop, Smartisan started selling other hardware that command a higher profit margin. Besides the TNT Workstation, it also unveiled humidifiers, suitcases, tripods and smart speakers, but its supply chain problems remained. At the launch event on November 6, 2018, Luo promised that the humidifiers would be shipped from November 25, but customers who had pre-ordered received a message on November 29 that delivery would be postponed to December 31 due to production issues. By early 2019, Luo had offloaded Smartisan's smartphone business to Bytedance for reportedly RMB 300m.

Luo went on to start new ventures in e-cigarettes and the so-called “shark skin” technology for bacteria-repelling plastic, but both did not last long. Undeterred, the 48-year-old Luo, after reading a report by China Merchants Securities that projected a trillion-RMB live e-commerce market, decided to become a livestreamer.

Although Luo is a latecomer to China's booming live e-commerce market, Douyin is happy to join hands with him because of his ability to attract online viewers. For Luo, he is now doing what interests him and also what he is good at – influencing.

Many of his fans thought livestreaming was not a decent job, but not Luo. “I am trying all means to pay off debts. It [livestreaming] is nothing to be ashamed of,” said the entrepreneur. “I am still young and have many possibilities in the future.”

Based on his current performance, it may not take too long for Luo to pay off his debts. But another of his dreams – acquiring Apple – is unlikely to ever become reality. Apple sold over 3.18m iPhones in China in just one month last December, something that took Smartisan six years to achieve.

How Xiaomi founder Lei Jun became a billionaire by pursuing passion, not fortune

Movers and Shakers
How Xiaomi founder Lei Jun became a billionaire by pursuing passion, not fortune 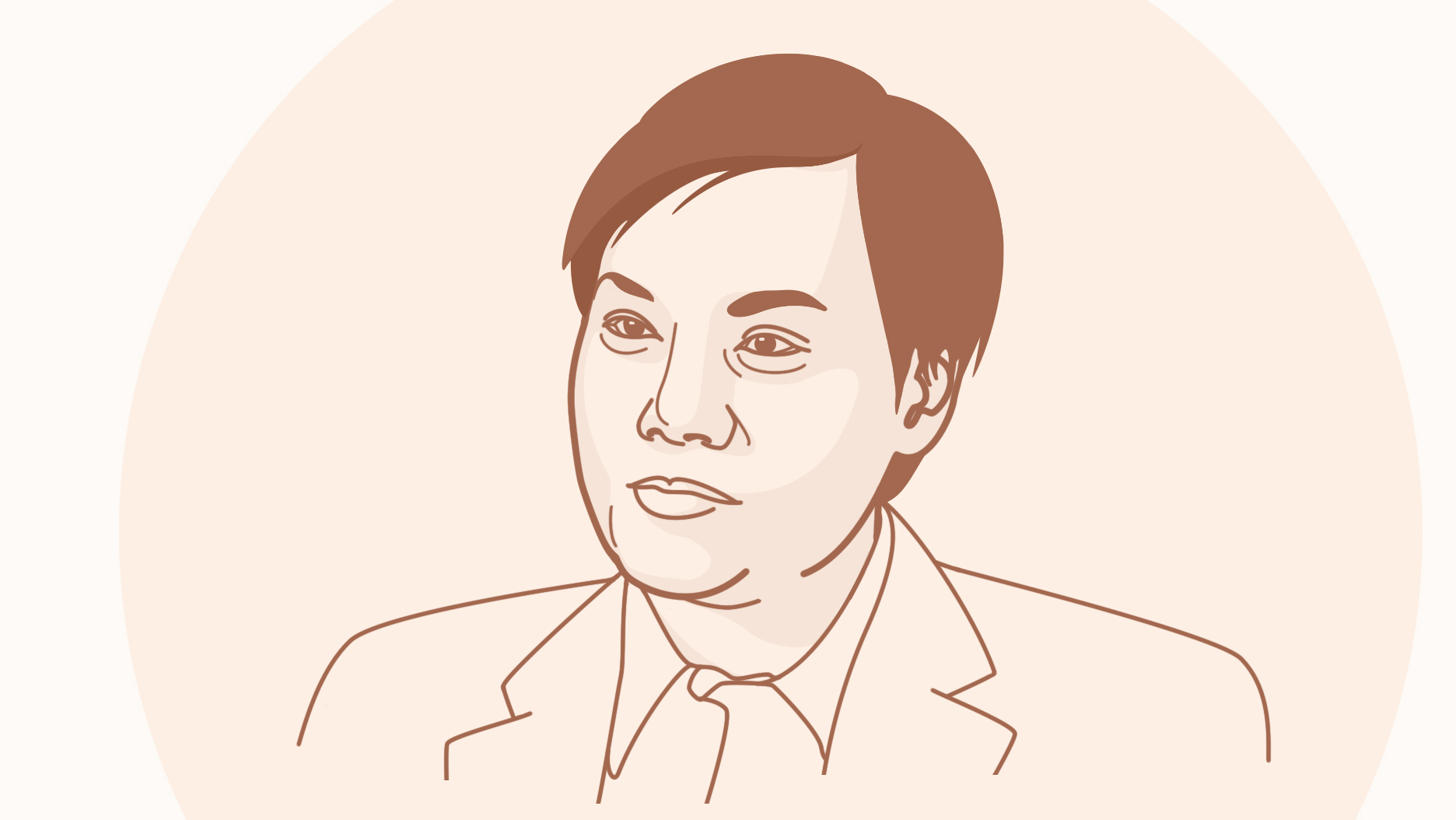 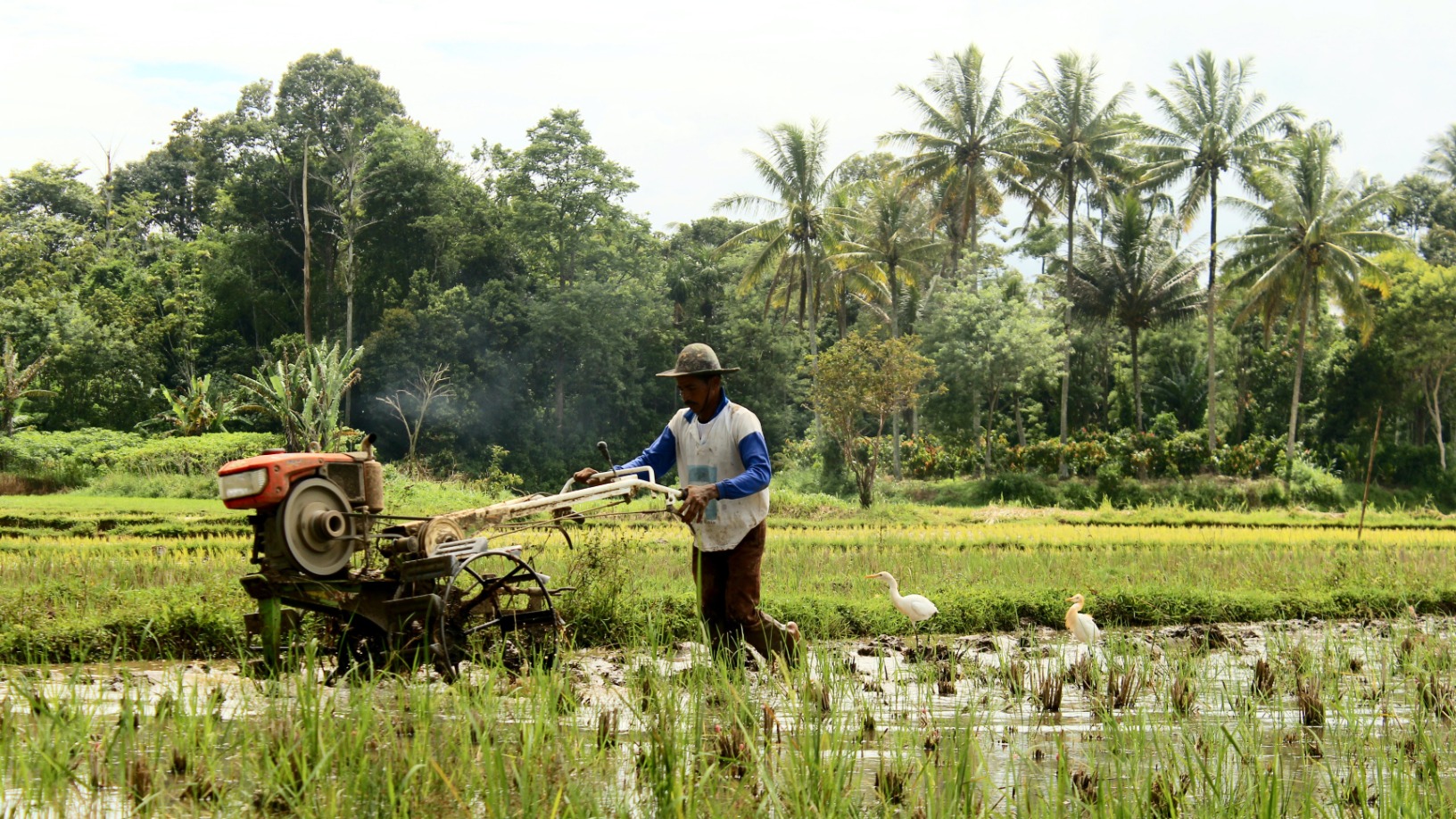 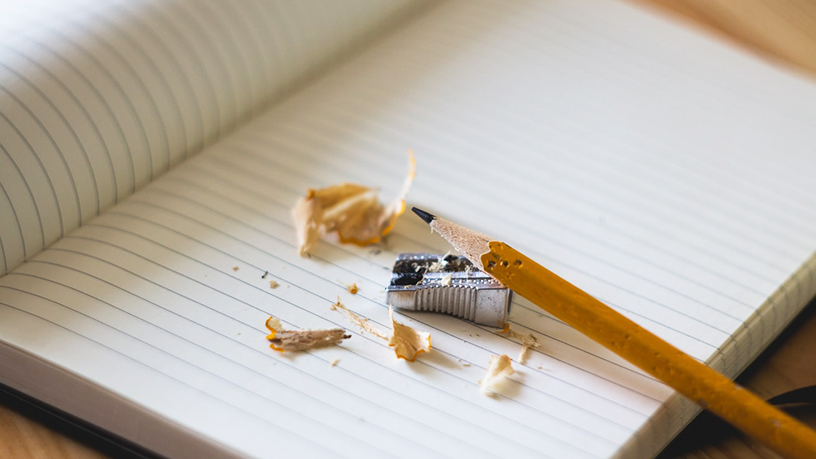