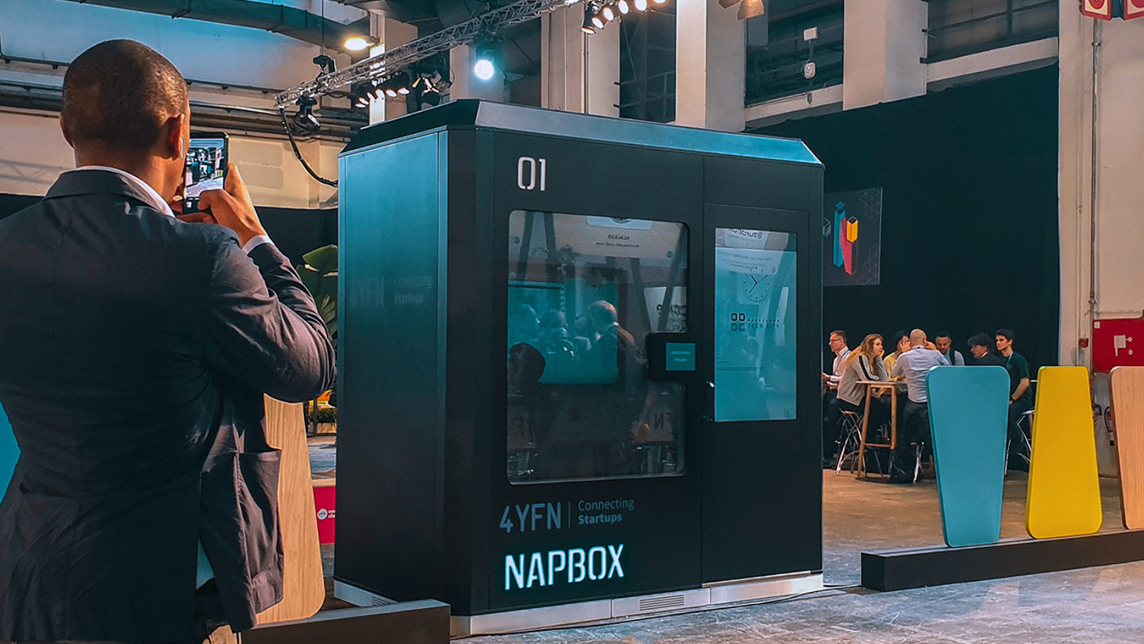 Airports and co-working centers worldwide are both growing exponentially in use, with latest data showing that globally 8.25 billion passengers used airports around the world in 2017 while an estimated 2.3 million people worked in coworking spaces last year. But, what also links these two sets of data is a lack of personal space and privacy for users of both facilities, something that has not passed unnoticed among entrepreneurs.

One such business, Barcelona-based startup, Napbox, started to manufacture multi-purpose sound-proof intelligent cabins: Napbox AIR, a sleeping pod for use in public spaces and Napbox One2One and Napbox CALL, which are cabins specifically designed for offices and co-working spaces. Fully bootstrapped with an initial capital of €80,000, the company launched its first sleeping pod prototype at the 4YFN 2018 Barcelona, the Mobile World Congress' startup showcase, quickly bagging its first client, Google, which installed the intelligent cabins at its Warsaw Campus.

“Our value proposition focuses on offering companies the opportunity to monetize empty spaces while offering better services and customer experience, with technology as our key differentiator,” said Bartolomé Ferreira, the company's business manager. The cabins are Wi-Fi connected and fully automated for controlling the blinds, turning the lights on and off and even changing bed sheets. The mirrors turn into a flat TV screen and a bedside table provides space for laptop and tablet use.

Napbox’s founder is Adriano de Jódar, an IESE Business School MBA graduate, who spent his early career working as a broker in the petroleum sector before founding More Stamina in 2017, better known by the trademark of the product line, Napbox. The idea came in July 2016 when de Jódar flew with his family to Belarus and left his suitcase with the family’s passports by mistake at the boarding gate. After landing, the rest of the family made it through immigration as they were dual citizens, but de Jódar had to await the arrival of his passport and spent two days in Minsk airport sleeping in a basic wooden cubicle meant for deportees.

After the bad experience in Minsk airport, it took over a year for de Jódar to find the right partner to manufacture an intelligent cabin and build the first prototype. In September 2017, Napbox started to design and manufacture its intelligent cabins in partnership with Stil Ricart, a company based in La Garriga, north of Barcelona, which now owns 4% of Napbox.

"It has not been easy to find partners to set this up, both in terms of design and manufacturing as well as the technical aspects," explained de Jódar.  “We are currently studying other alternatives to manufacture our cabins,” he told CompassList.

Napbox first developed its sleeping pods complete with bed, TV, bedside table and Wi-Fi connection, designed to be distributed mainly across airports. Banking on a global market value of about US$55 million in 2016, the airport sleeping pod market is expected to surpass US$75 million by 2021. The concept of smart airports has been increasingly adopted by airport authorities to provide a better travel experience in response to increases in passenger traffic.

Napbox is looking to close 2019 with over 200 cabins installed worldwide with revenues of between €300,000 and €400,000. “We are looking to soon close a round of investment," de Jódar said. "Once finalized, we want to expand through strategic partnerships. We already have an agreement with airport operator TAV and GIS, the second largest operator of airport VIP rooms worldwide” de Jódar said.

Installing each cabin takes less than four hours and the cost per unit varies from €8,000 to €12,000, depending on the level of luxury inside the cabin. Users pay €0.15 per minute. The company's business model is to help airports and any interested partner monetize empty spaces, offering B2B partnerships where the parties share 50% of the production and installation costs; profits are split so that 60% goes to the partner and 40% to Napbox.

Though Napbox AIR is not the first cabin installed in airports, it is the Iberian Peninsula's first brand. Sleeping pods started to appear from 2015  at some of the world's busiest airports. JetQuay installed The Haven at Singapore Changi Airport, a pay-per-use lounge; Dubai's international airport offers Snooze Cube, a basic sleeping cabin, while in Europe, Yotel installed cabins at Schiphol, Heathrow and Gatwick airports. Minute Suites are found all over US airports.

Besides monetizing valuable empty space, worker productivity was another key driver for the establishment of Napbox. Research shows that 15 to 20- minute power naps enhance employees’ awareness by 100% and creativity by 40%. “We have adapted our idea of ​​sleeping and rest at airports to workplaces in order to improve employee productivity,” de Jódar said.

This marked the start of Napbox's product line extension, just one year after the launch of the Napbox AIR prototype. At the recent 4YFN conference, the company installed its Napbox CALL – private booths for personal meetings – for attendees to trial.  A second product released in 2019 is Napbox One2One, offering an intimate meeting space with advanced connectivity. The sound-proofed 4 sqm space is equipped with a camera for videoconferences and has enough room for three people at a time. There is no comparable product being currently promoted in Europe as other meeting booths are either open-plan or not available for on-demand rental.

"For the One2One cabins, we want to build strong partnerships with distributors and resellers of specialized office furniture," de Jódar told CompassList.

"In increasingly open working environments, it is important to have private spaces where meetings, videoconferences and calls can be held privately," said Miguel Marti, CEO of Barcelona Tech City.Through its collaboration with ByHours, a pay-per-hour international booking platform for hotel and meeting rooms, the Napbox One2One cabin has been installed at the tech association's Pier01 tech hub and can be reserved in 15-minute blocks.

"ByHours will always be close to any innovation aimed at business and traveler users, as well as the model for fractions of time, so this project
made sense," said the company's founder Guillermo Gaspart.

Currently working on implementing new technology centered on customer experience, Napbox’s cabins will, in time, log users’ preferences to provide fully personalized in-cabin experiences. "You will be able to choose wherever you want to be. Whether it is a Caribbean island, a forest, a plane or a fishing boat, you can create your own space,” de Jódar said. 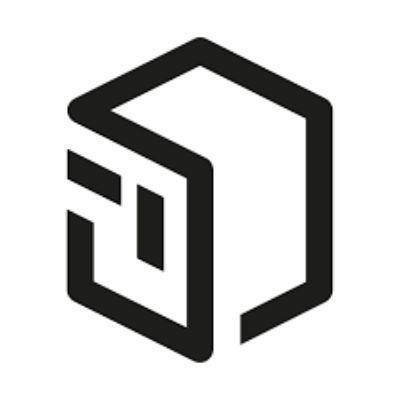 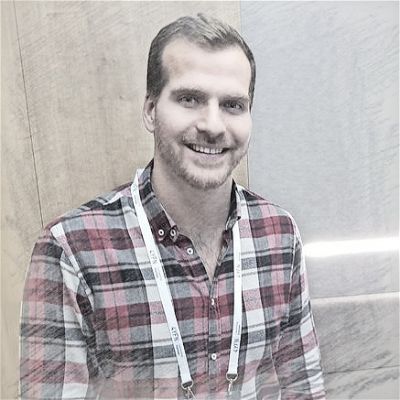