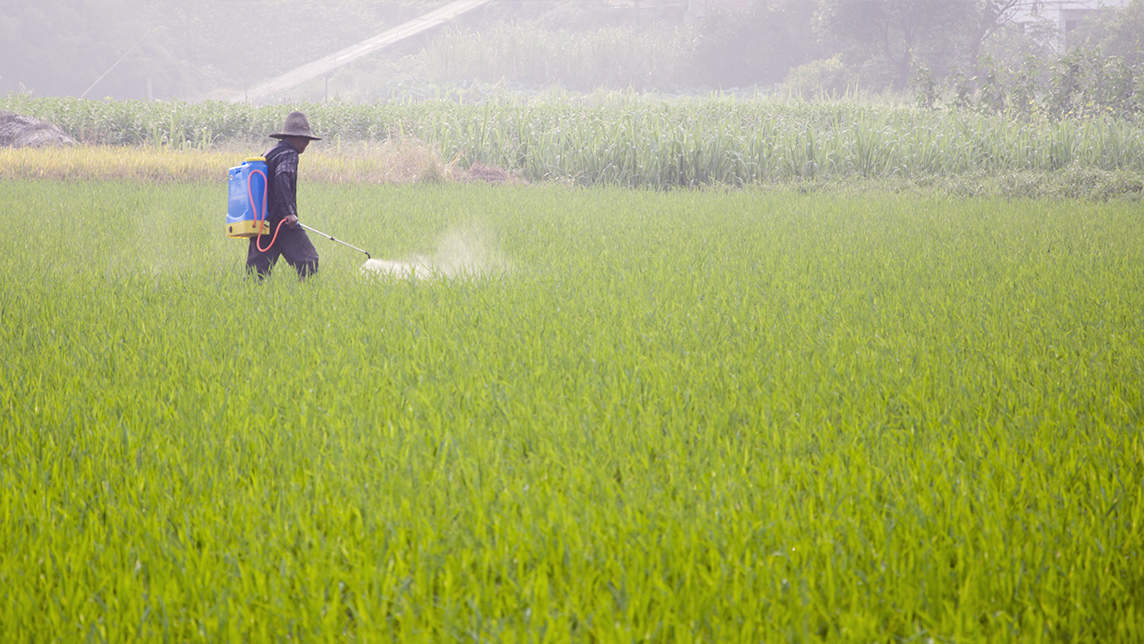 Capitalizing on a deep understanding of Chinese agriculture, this startup is building an online school where farmers can learn agricultural and business skills

Even though China is now the second largest economy in the world, its agriculture sector remains one of the most inefficient. About 18% of China's workforce were employed in farming in 2017, yet agriculture accounted for less than 8% of national GDP that year.

One of the main reasons for the inefficiency is a lack of agricultural knowledge and skills on the part of Chinese farmers.

In 2016, almost half of Chinese farmers had only a primary school education. In addition, China has one agricultural technician for every 10,000 residents, whereas developed countries have 30–40. As a result, most farmers still manage their farmland using the agricultural education they received from their parents.

Tiantian Xuenong, which means “learn agriculture every day” in Chinese, wants to fix the problem by partnering with agricultural experts, technicians and experienced farmers to create online courses for farmers who desire a professional education in their craft.

Farmland in China is collectively owned by the people who work on it. Farmers only have the right to contract and use the land.

As more of the rural population moved to cities in search of better-paid jobs, the Chinese government began to allow farmers to transfer their land rights to others in 2008, a move to promote larger more modern farms.

The looser policy has brought great changes to China’s agriculture sector over the past decade. At present, about 4.6 million farmers manage more than 50 mu (33,333 sqm) of farmland. Another 20 million farmers hold more than 10 mu (6,667 sqm). By comparison, the average farm size for individual farmers in China is less than 3 mu (2,000 sqm).

For the owners of these scaled-up farms, farming is no longer a way to realize self-sufficiency but a means to make commercial profits. They have discovered that the experience-based agricultural practices of the past are not enough to deal with problems inherent in the mass production process. The demand for professional agricultural education is greater than ever.

Additionally, rural Chinese residents are embracing the internet. Many of them have smartphones and use mobile payment, social media and other online services as expertly as their urban counterparts. The ambitious large and medium farmers, many of whom are young people with work experience in cities, are no exception.

Since its launch, Tiantian Xuenong has concentrated its efforts on meeting the actual needs of farmers. Its curriculum is based on meticulous real-time agricultural research. The courses, most of which are in video and audio formats, are taught by lecturers with rich hands-on or research experience.

When the company was first creating its curriculum, Zhao, Tiantian Xuenong's CEO, would invite farmers to test out new courses and then adjust the content according to feedback.

One time, upon hearing the lecturer mention that a certain nutrient element might increase trees’ fruit abscission rate to 15%, a farmer asked Zhao: "How should I measure the ‘abscission rate’? I have dozens of trees in the orchard. Does it mean I have to count the fruits one by one?”

Zhao realized obscure laboratory conclusions are often inapplicable to farmers' everyday experiences. Experienced farmers often make better informed judgments about how healthy their orchard is by quickly observing the colors of leaves or fruits instead of by laboriously counting the number of fruits on the ground.

After receiving that critique, Zhao asked lecturers to teach practical farming methods using straightforward language. The “classrooms” were also moved from recording studios to farms or orchards so that the techniques being taught could be demonstrated in real agricultural environments.

Tiantian Xuenong divides its courses into three levels of difficulty, and users choose which ones to follow based on their skill set. Courses are cut into 10-minute clips, which means farmers can easily watch them in their spare time.

The platform also organizes offline sessions where farmers can interact with lecturers face-to-face.

The company's efforts have quickly proved effective. In the year since its launch, Tiantian Xuenong has gained about 500,000 users. The proportion of monthly active users has exceeded 50%. More than 20% of users have subscribed to paid courses, and the average completion rate is 87%.

In August 2018, Tiantian Xuenong announced an RMB 25 million Series A funding round, the startup’s third in six months.

Farmers, especially large and medium ones, need not only to increase production and improve the quality of their crops, but also to find customers and sell their products at the highest possible price.

Meanwhile, courses from the agricultural business school will boost farmers’ post-production “soft skills.” Farmers will learn how to market and sell their produce more effectively. 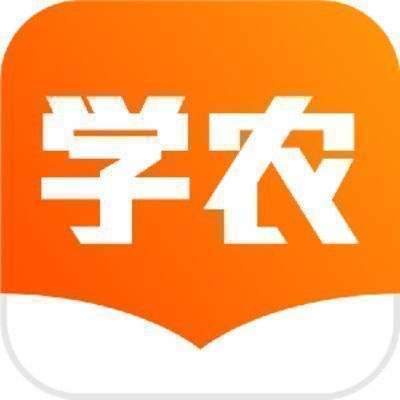 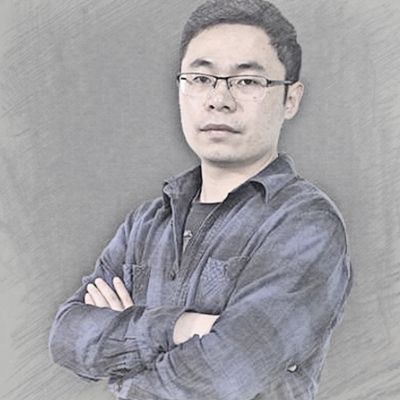 Co-founder and CEO of Tiantian Xuenong 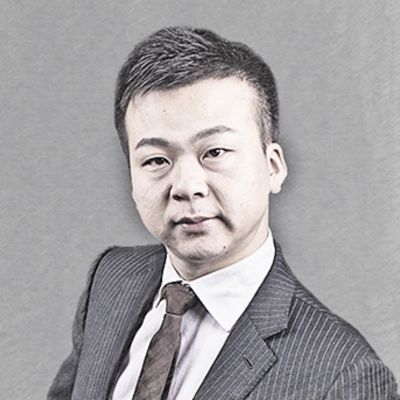 Co-founder and Chairman of Tiantian Xuenong