With Spain's property sector booming again, can Wallapop cash in?

Five years on, the online classified advertising platform and darling of Spain’s startup scene, Wallapop, is hoping an ambitious move into the real estate market will help it finally turn a profit

Billed as a "local flea market for anybody," Wallapop's success has been driven by geolocalization and chat tools built into the platform which ensure users are shown ads that are locally relevant and additional information is easy to obtain. With an offer of 1 million residential and commercial properties for sale or rent, Wallapop is hoping its launch into Spain's property market will help it unlock the financial potential of the platform.

Despite attracting some US$150 million in funding and with 6 million daily users and 40 million registered users, the company has struggled to monetize the site, which is free for users.

A decade after Spain suffered its financial crisis, thanks in part to an overheated property market, the country is once again in the throes of a property boom. Today, however, it is the rentals market that is in overdrive. Analysis by online real estate portal Fotocasa found rental prices in Spain increased 8.9% in 2017, growing almost 18 times faster than wages, which have stagnated in the wake of the financial crisis. A dearth of low- and mid-range rental stock – especially in the big cities – is driving a price boom in the rental market.

Higher rental prices means buying property is again becoming an attractive proposition. They are also often the reason increasing numbers of Spanish are looking to move. Recognizing the trends, Wallapop has begun dealing extensively in both rentals and sales and in doing so, has entered an already crowded market. To compete head-on with leading online real estate listings platforms Idealista.com and Tucasa.com in a sector so different to its origins, Wallapop is moving aggressively: launching its offer with 1 million listings searchable by price, floor space, number of rooms and location. To draw in new traffic, first-time visitors are invited to take part in a competition where they can select three preferred properties for the chance to win €1,000.

Wallapop is also betting on the features that have made it so popular to date: its unique propositions of upfront geolocalization display, a chat tool and a predominantly mobile platform. When a user enters Wallapop, they see properties in their immediate area, which can be filtered according to various criteria. This ensures the "local" relevance to the user – a key plank in Wallapop's mission – remains at the forefront of any interaction with the site. The built-in chat facility is central to the proposition, creating immediacy in communication between customer and vendor, as well as enhanced trust. The platform also employs user ratings and codes of conduct to build user trust.

Wallapop claims the proof of its platform is in the pudding; prior to its entry into real estate, the site was receiving thousands of daily searches relative to the sector. Now it claims it sees over 5,000 related daily chats and 30,000 monthly related transactions.

Undoubtedly, the health of Spain's property market was a contributing factor in giving Wallapop the confidence to expand into the sector. But Wallapop is not a novice in selling higher-priced goods: its success in the used vehicle sector has been unmatched in Spain. Advertising more than 275,000 used vehicles, Wallapop booked 30% monthly growth in 2017 – more than other, established online car dealerships. The app receives millions of automobile search enquiries daily and, impressively for users, 85% of users get contacted within a day of uploading their ad.

Despite its success, Wallapop faces similar monetization problems as many other startups with a free-of-charge offer. In the absence of a buyout offer or revenue base other than advertising, including property financing entities, the company continues to focus on increasing its user base and transactions. In September, Wallapop announced Rob Cassedy would take over the role of CEO starting October 1. Former CEO and co-founder Agustín Gómez has been named president. The company aims to turn a profit in 2019.

“Rob and I share the same vision of the new generation of online classified ads which Wallapop is leading. Rob's experience in managing high-growth and profitable classifieds is a huge assistance to Wallapop and its future ambitions,” said Gómez.

It remains to be seen whether Wallapop can make the leap to profitability and still keep alive its original vision of being a flea market for all. Given the nature of the real estate sector, it is hardly surprising that at the time of publication, approximately two-thirds of Wallapop's property stock is supplied by both traditional realtors and a property site of one of its earliest backers, Godó Group's Yaencontre. 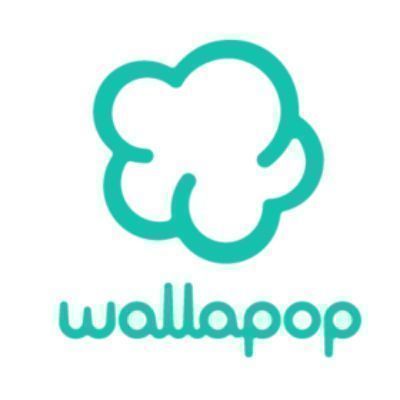 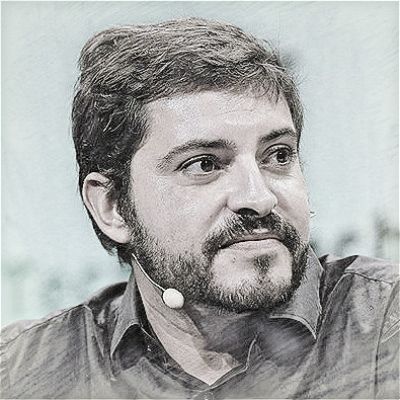 President and co-founder of Wallapop 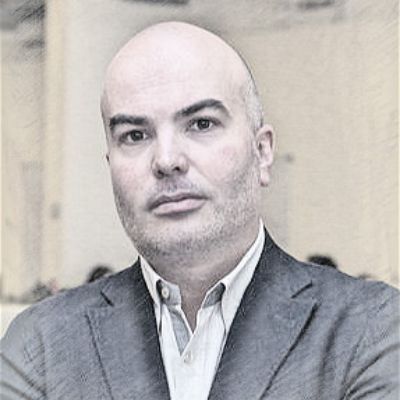 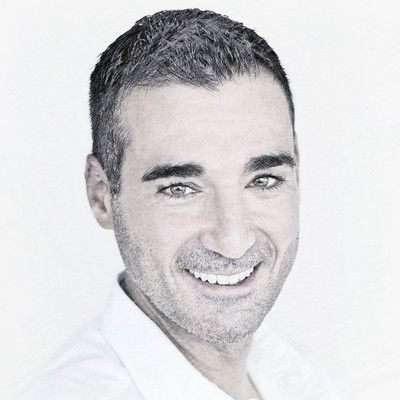