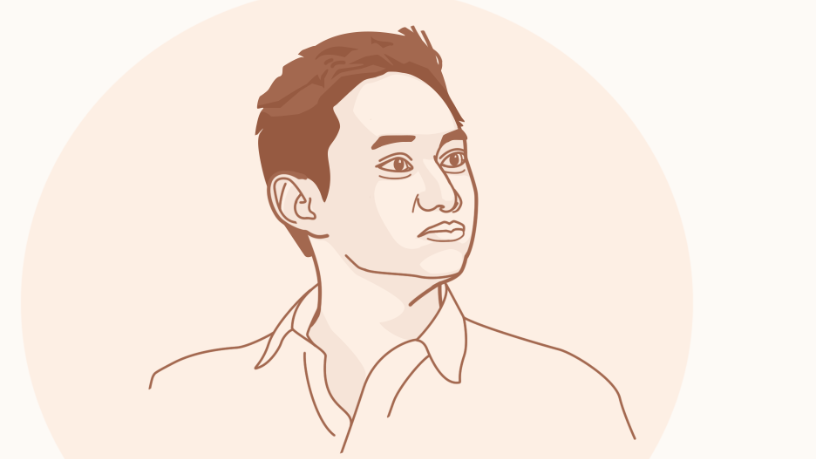 At aged 23, Adamas Belva Syah Devara and Muhamad Iman Usman started edtech company Ruangguru after noticing that Indonesia's market for private tutors was fragmented and disorganized – so the story goes. The best friends were trying to hire a private tutor to help them prepare for their postgraduate studies in the US, but realized there was no reliable way of finding a good tutor, besides by word of mouth. And so they launched an early version of a private tutor online marketplace platform in 2014, and managed to raise seed funding from East Ventures.

Devara would know how much good tutoring can help students gain an edge in school. His mother, a civil servant, enrolled him for many extracurricular classes to prepare him for his future education. It paid off: Devara got accepted into a double-bachelor degree program in Computer Science and Business at Nanyang Technological University in Singapore, where he topped both cohorts throughout all four years of his studies. After handling education and public health projects as a consultant at McKinsey for two years, Devara went to the US and undertook MBA and MPA programs at Stanford and Harvard, respectively – all under full scholarship from the Indonesian government.

Unfortunately, not all students in Indonesia have access to the same opportunities and resources as Devara did. For one, students from poor and rural households often lack access to schools with adequate facilities and teaching staff. Indonesian students also continue to perform poorly in the OECD’s Program for International Student Assessment, better known as PISA, despite the strides made by the country in making education more accessible.

“If we stuck to ‘business as usual’ with conventional educational institutions, we would need 128 years to catch up with other countries [in terms of competencies],” Devara once wrote on Instagram. His concern for the poor state of Indonesia's education led him to return to Indonesia in 2016 to work full time on Ruangguru. By cleverly applying new technologies, he believed, access to quality education could be extended to many more students in the country, and overall standards could improve.

Upon returning to Indonesia, Devara replaced his co-founder Usman as CEO of Ruangguru while Usman became Chief of Product and Partnership. Soon after, the company launched its first mobile app offering live tutoring and homework assistance online, powered by a network of offline tutors. This was Ruangguru's first pivot, although it did not abandon its original product. Later, it developed Ruangbelajar, an online learning subscription service based on a library of learning materials, videos and practice questions for self-study.

The subscription model proved to be a hit. By the end of 2019, the company had 15m registered users and 300,000 teachers on its platform. It has also expanded the model into Vietnam, branded as Kiến Guru.

In December 2019, Ruangguru announced it closed a $150m Series C funding round led by General Atlantic, with other major investors like GGV Capital and EV Growth participating. Raditya Pramana, Partner at Venturra Capital, one of Ruangguru’s earliest investors, says the edtech has a business model that “people loved, and which would work economically for the company as well.”

Amid their drive to build a successful business, the founders of Ruangguru did not forget their mission to provide quality education for all. In 2017, Ruangguru won awards and grants at the MIT SOLVE competition for piloting a project that helps high-school dropouts to pass graduation equivalency exams, which would help them go on to secure better jobs.

Using a digital classroom platform, out-of-school youths could study with peers and teachers, much like what they would experience in a normal classroom. More recently, Ruangguru has been providing disadvantaged students free access to their self-study materials, in collaboration with the regency of Banyuwangi, East Java.

As a business, Ruangguru has ambitions to become a unicorn. “When do we want to become a unicorn? Hopefully two or three years from now. Not many people know that Ruangguru is different from the others – we are already profitable," Devara was reported as saying in January 2019.

Devara sees the benefit of working with state schools and government agencies, because they are the main providers of education in Indonesia. “Because of the sheer number of public schools in Indonesia, I think relationship with the government is vital. We have multiple team members flying all over Indonesia because we want to lock in partnerships with the school system,” he said in 2016.

Ruangguru’s collaborations with local governments involve using Ruangguru’s system in public schools and providing training for teachers. In the past, Ruangguru also worked with state-owned mobile carrier Telkomsel to provide free learning materials for student customers. These collaborations provide avenues to introduce Ruangguru's consumer products to more students, as well as their parents.

As Ruangguru developed its learning management system for schools, it realized that there was a new market for the same product – corporate training. The company launched “ruangkerja,” a platform that lets companies deliver employee training materials through a mobile app. Employees using ruangkerja can study and complete courses at their own pace, anytime and anywhere they like, while also saving time and costs that would normally be spent on traditional “classroom” lectures. Several state-owned enterprises, ministries and private clients are already using ruangkerja.

Still more to be done

For his achievements and experience in disrupting Indonesia’s education industry, Devara was named a special aide to Indonesian President Joko “Jokowi” Widodo in November last year. In that role, Devara is one of several young professionals appointed to advise the president on various matters; specifically, for Devara, it's tech-based innovation. “We can think of new ways to apply technology, so that we don’t get left behind by other countries,” he has said.

Despite his new responsibilities, Devara doesn't seem to be quitting the startup scene any time soon. For one, he remains CEO of Ruangguru. “As the President has said, I am expected to continue working in my role as the CEO of Ruangguru. I won’t abandon my roots in the technology sector, so I can provide input on relevant innovations,” he stated.

In addition, he has dedicated his entire salary from his presidential aide role to fund CiptaNyata, a business plan competition for MSMEs. Using the business model canvas framework, applicants pitch their business idea to Devara and his team, who would then pick two winners each month based on a particular theme.

“I hope that CiptaNyata will be a catalyst that can help Indonesian businesses grow faster. This program is open to all Indonesian MSMEs with great potential!” Devara wrote on the CiptaNyata website.

The program’s first wave, which centers on the theme of “fashion,” received 400 applications from individuals and businesses, and two winners have already been selected. One is Hamparan Rintik, a batik fabric-printing micro-business applying environmentally-friendly practices to reduce fabric and chemical waste. The other is MERITS, a business idea for upcycling used items to make wooden clutch bags. Each winner receives an IDR 20m prize and two months of mentoring by Devara and others from his personal network. 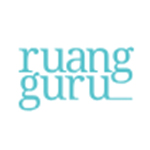 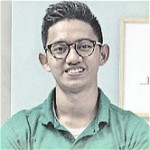 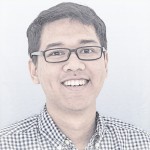 Co-Founder and Chief of Product and Partnership of Ruangguru 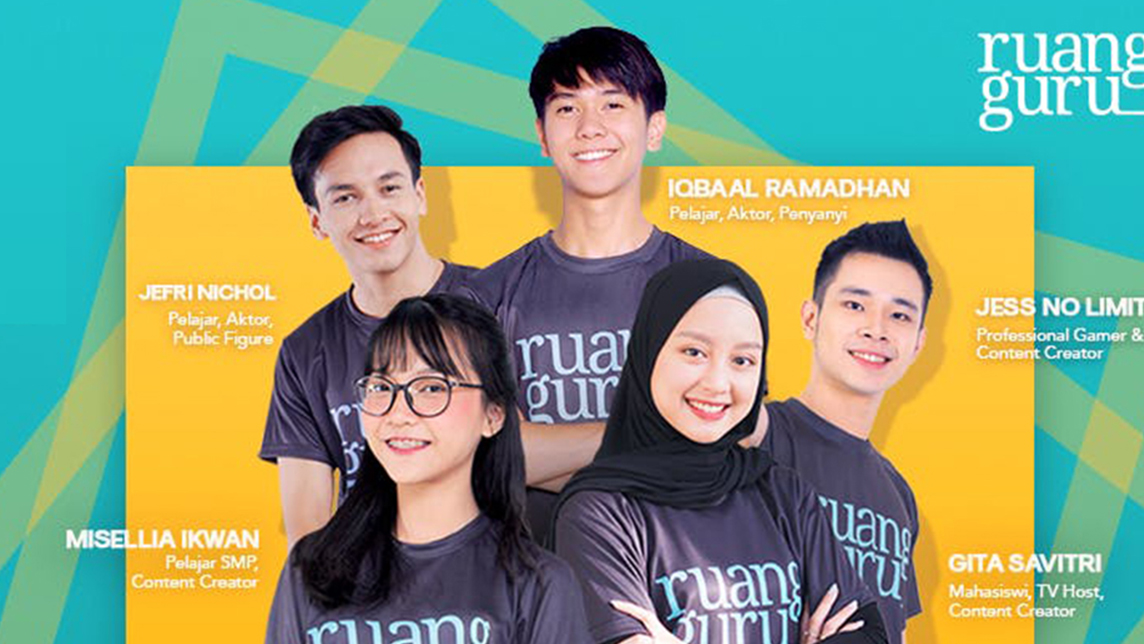 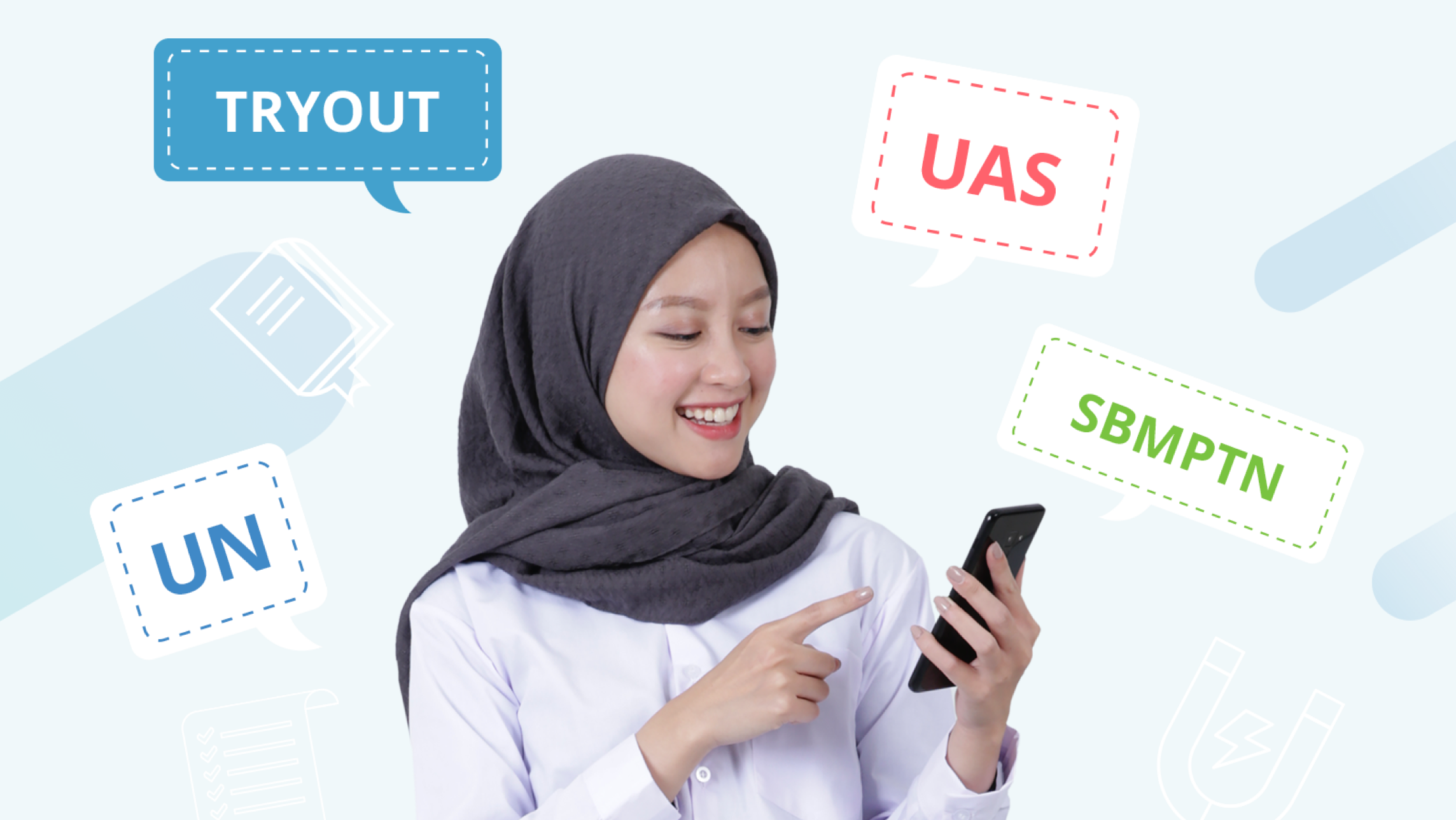 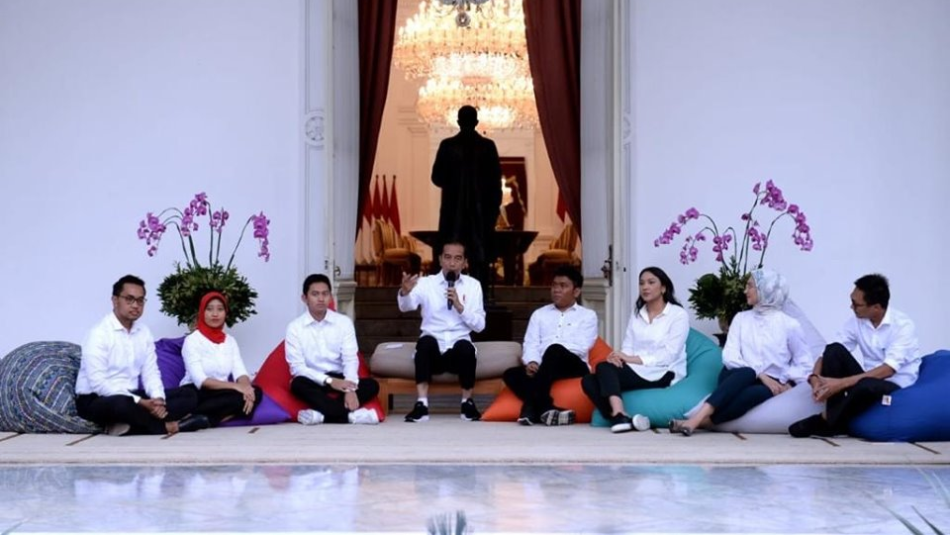