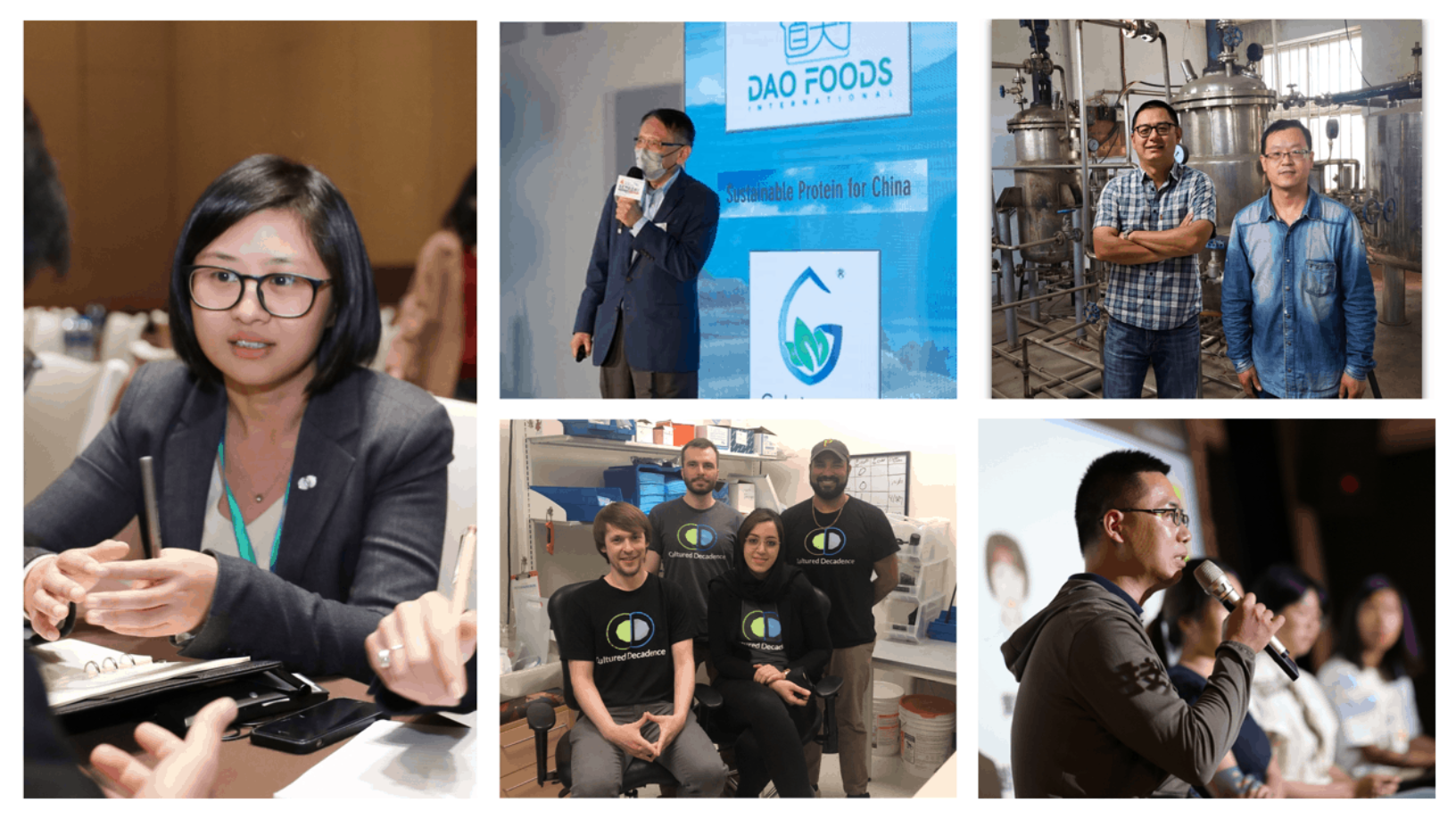 Founders of the five startups in the second cohort © Dao Foods

As China’s internet companies come under increased state scrutiny and some investors begin switching to less risky sectors, Zhang Tao, the co-founder of Chinese alternative protein investor Dao Foods International, remains optimistic about the sector he backs because it is well aligned with the government’s goals.
Last year, China announced its target to achieve protein self-sufficiency by 2050, something Zhang welcomes as “making sense” from a food security perspective.
“Once the government recognizes the positive influence alternative protein can bring to the environmen... 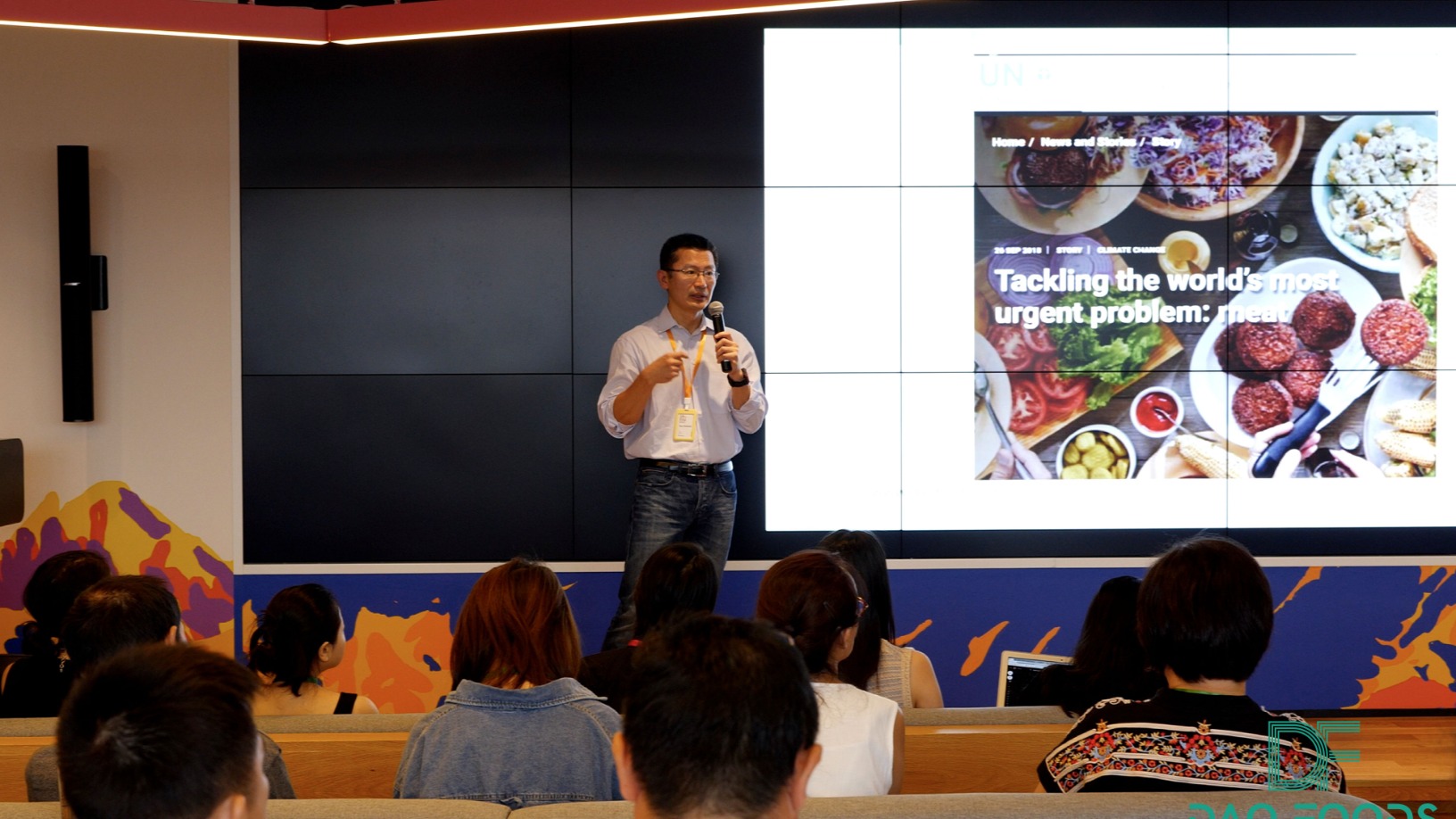 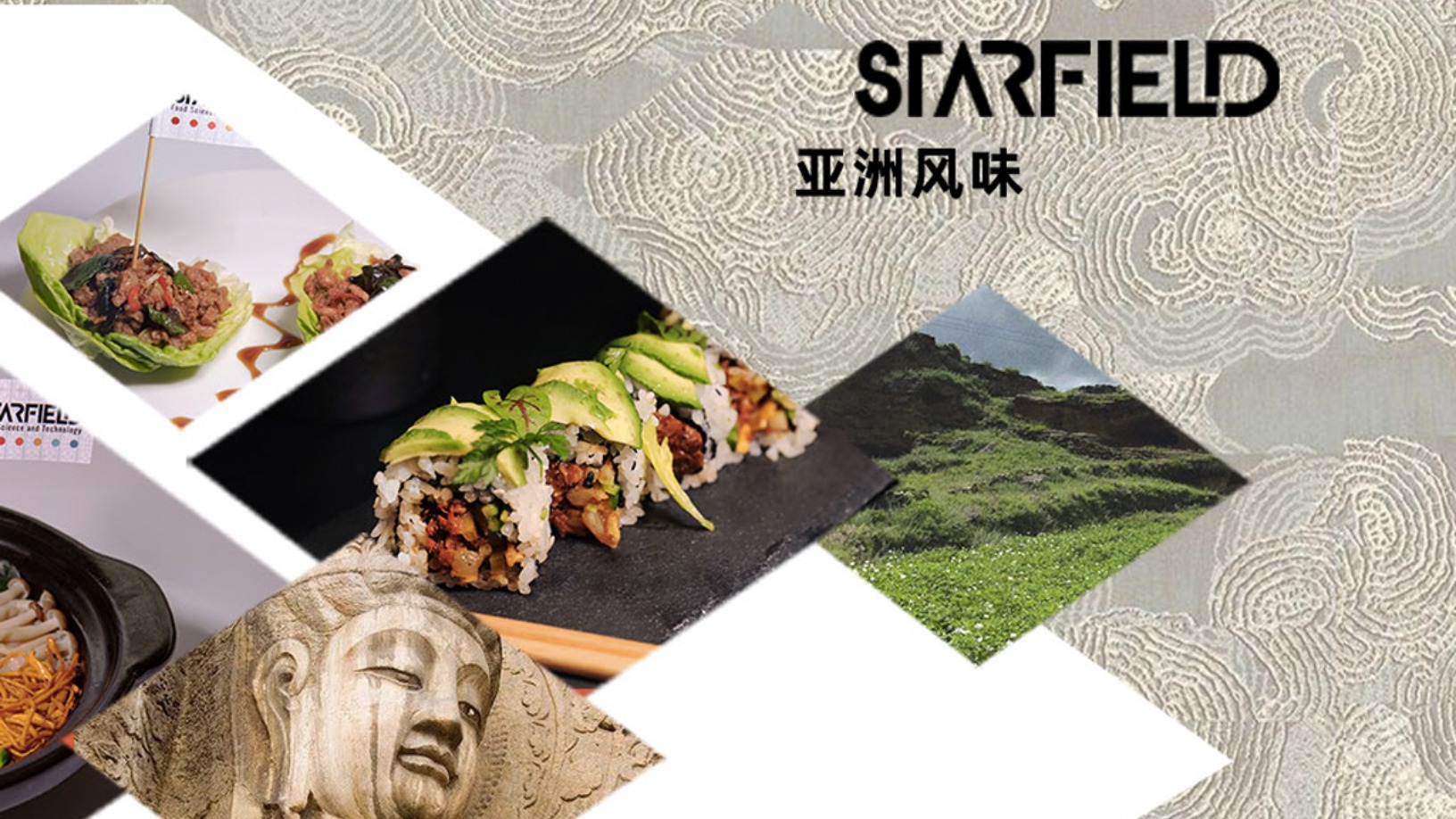 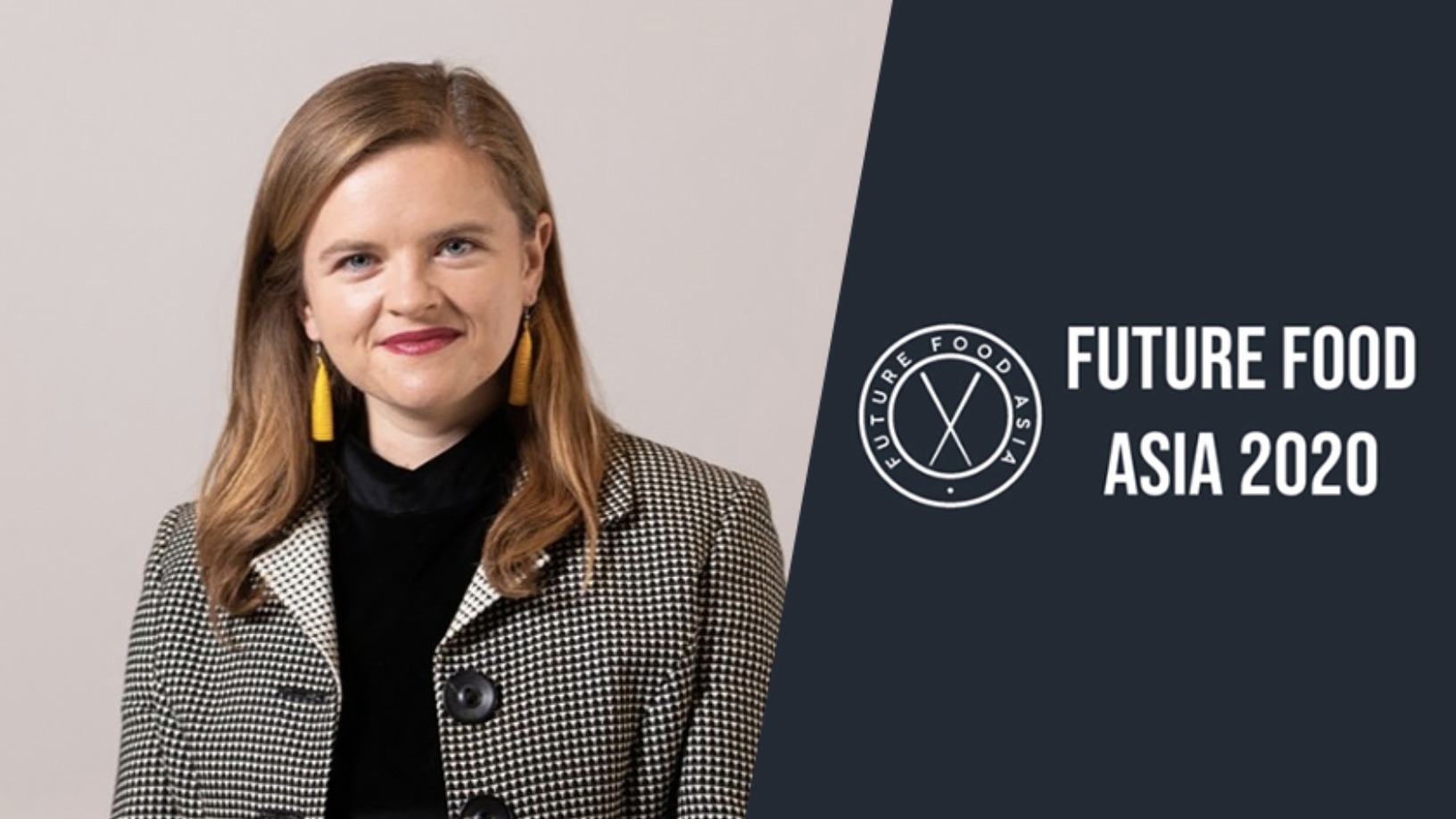