Indonesian P2P lending and investment platform Investree has secured a license to operate a crowdlending platform in the Philippines.  It will provide invoice and purchase order financing to support the country’s SMEs.

According to a press release on January 15, Investree Philippines is the first P2P crowdlending platform to receive an operating license in the Philippines since new Rules and Regulations Covering Crowdfunding took effect in July 2019.

Investree Philippines is a joint venture between Investree Singapore and the Filinvest Development Corporation (FDC), a publicly listed diversified conglomerate owned by the Gotianun family.

Investree’s Regional CEO and co-founder Adrian Gunadi said: “With FDC, we believe Investree Philippines will be able to push for better financial inclusion in the Philippines. FDC’s strong ecosystem, which includes the EastWest Bank, and their strong understanding of the local market will connect lenders and SMEs more smoothly.”

Josephine Gotianun-Yap, President and CEO of FDC, said the Corporation is proud to contribute to the growth of SMEs, especially amid the economic hardships caused by the Covid-19 pandemic. "We believe that Investree can be the best solution for SMEs who want to rebuild and develop their businesses while supporting the country's economic recovery and growth," she said.

Xavier Marzan, Managing Director of FDC’s venture builder f(dev), said in the press statement that SMEs, which contribute to 35% of the Philippines’ GDP and employ more than 60% of the country’s labour force, are often underserved by financial institutions. This may be because of a lack of credit history or collateral to secure the loan, as well as limited physical access to banks or other moneylenders.

“With the support of the FDC, Investree will use a strong risk assessment model that will speed up the credit assessment process in banking and moneylending institutions in general,” Marzan said.

Investree was founded in 2015 by Gunadi, Aida Sutanto and Amir Amiruddin. The company was among the earlier fintech companies in Indonesia providing a P2P lending platform. In March 2019, Investree expanded to Thailand. Within one month, Investree Thailand entered the country’s regulatory sandbox program and channeled THB 10m in SME loans after a soft launch.

Investree does not provide the loans. Instead, it connects loan applicants with investors who finance the loan through a marketplace platform. The crowdlending model means each investor can partially fund a loan and receive a return proportionate to their contribution. In Indonesia, these investors can be individuals or institutional lenders like banks and multifinance (or leasing) companies. Investree’s institutional lenders include Indonesian state-owned banks BRI and Bank Mandiri, as well as Japanese company GMO Payment Gateway and impact investor Accial Capital.

Investree’s competitors in Indonesia include ModalRakyat, UangTeman, and KoinWorks. There are also niche P2P lenders, such as Amartha, which lends to women-owned rural SMEs, and the agriculture-focused TaniFund, which is a sister company of agritech platform TaniHub. Another competitor, Modalku, is the Indonesian subsidiary of regional company Funding Society, which started in Singapore and also operates a Malaysian entity. 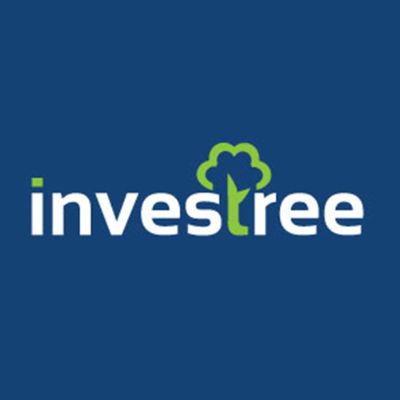 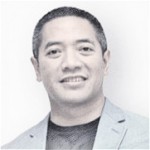 Co-founder and CEO of Investree

RECOMMENDED
The Big Picture
Investing in Indonesia: The fintech companies driving a new influx of capital