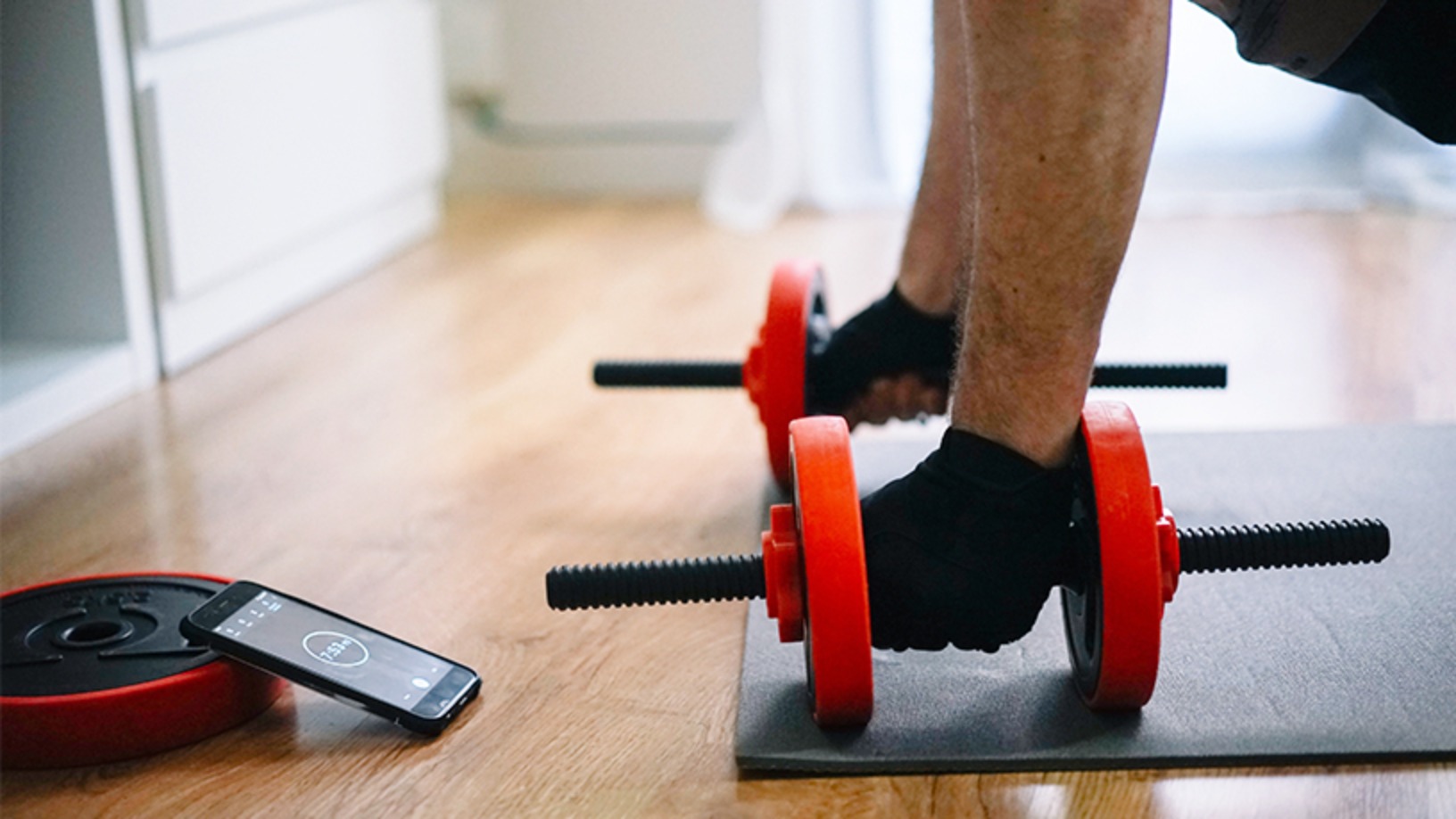 In China, more than 89m people took to using fitness apps during the Covid-19 lockdown in February – almost doubling from a year ago. The most popular fitness app, Keep, alone posted a 60% surge in daily active users to over 6m. The startup is now China’s first sports tech unicorn, after raising $80m in a Series E funding round led by Jeneration Capital, with participation from existing investors including GGV Capital and Tencent.

Even before the pandemic turned virtual fitness training and workouts into the new normal, China was already experiencing a boom in the fitness market. According to National Fitness Plan 2016–2020 issued by the State Council, 700m Chinese exercise at least once a week. The segment of those that exercise more regularly is expected to reach 435m by the end of 2020, reflecting a fast-expanding middle class that tends to prioritize health needs.

Thousands of fitness apps have jumped on the sports bandwagon in the recent years but Keep enjoys pole position. It was the only app with over 20m active users during 3Q2019, five years after its launch in 2014, a report by Chinese market research firm BD-Research showed.

Earlier this month, Keep, which also runs offline gyms, said it had started making a profit, boosted by its online business.

Keep’s funding feat came amid a dearth of investment and a global recession in the wake of the Covid-19 outbreak. Between the start of 2020 and mid-February, for instance, venture capital activities in China, both in terms of deal numbers and the amounts invested in startups, dropped over 60% compared with the same period last year. China’s economy shrank almost 7% in the first quarter, its first year-on-year decline since 1976.

Expands to other verticals

Wang Ning, the founder of Keep, himself managed to lose 25kg through an exercise regime he developed from thorough online research. Inspired by his personal experience, Wang originally founded Keep as a fitness content creator on the social app WeChat. This was quickly followed by the launch of the Keep app in early 2015 to share professional fitness videos amongst tech-savvy fitness rookies.

Wang attributed the success to the use of "language that makes sense for rookies to communicate with users,” organically producing a unique fitness culture as Keep’s core content that attracted 1m users within four months. In August 2015, the app had its first major face-lift to facilitate more social interactions and user-generated content to expand its online community. By the end of the year, Keep’s user base surged to 10m, winning App of the Year award from Apple’s app store.

In 2016, Keep began offering fitness training sessions, diet food products, workout apparel and equipment. Besides e-commerce, Keep has also diversified its revenue streams to include premium content, membership subscriptions and advertising. Paid users reached 1m out of over 200m registered users by late 2019. To date, 3.6bn units of user behavior data have been collected to help the company to get to know its users better, said Wang.

In 2018, the company rolled out a range of KeepKit intelligent fitness products for more effective personal workout sessions at home. Equipment like bicycles, treadmills, walking machines and wristbands can be easily connected to the Keep app via Bluetooth. Users can upload their fitness performance data to be analyzed by Keep to create personalized fitness plans and training workouts to suit their individual physique and health needs.

Total revenue reached RMB 1bn in 2019, with over half generated from fitness-related consumer products. Membership fees ranked second, followed by advertising and bricks-and-mortar gyms Keepland, according to VP Liu Dong. Workout apparel and equipment accounted for 40% of the consumer product sales, followed by intelligent hardware (35%) and diet food (25%).

Industry observers did not expect Keep to disrupt the traditional bricks-and-mortar fitness market. But for Wang, it’s not a question of online or offline. Success as an online fitness platform is just the beginning. The vision is to build an ecosystem around the Keep fitness brand. Instead of simply capitalizing on Keep’s online traffic, the endgame is to create a new trendy lifestyle business, not just another fitness app.

The first Keepland gym was opened in Beijing in early 2018. “Three years ago, we offered online content to help fitness rookies enjoy the happiness brought by exercise and fitness at a lower cost,” said Wang in an interview. “Then we began to see the need for these rookies and entry-level users to access more professional venues and services.”

But since November 2019, Keep had to shut down four gyms with only 10 still open in Beijing. The closures will have little impact on the company’s overall performance. “We should not pay too much attention to it since offline gyms contributed less than 10% to the total revenue,” according to Bertelsmann Asia Investments that joined the latest funding round in May.

Besides offline gyms, Keep also explored the possibility of new retail by opening a pop-up shop in October 2019. Nearly all of Keep’s online products were offered at the Shanghai store. The company was able to learn more about the offline retail business and gather more data such as traffic, conversion rates and repurchase rates over a period of 100 days.

Although the business is now in the green thanks to its online market, Keep will continue to expand its offline operations. The company will focus on the Beijing market first and also open more gyms where offline retailing will be incorporated. “Offline business will account for about half of Keep’s business,” said Liu. 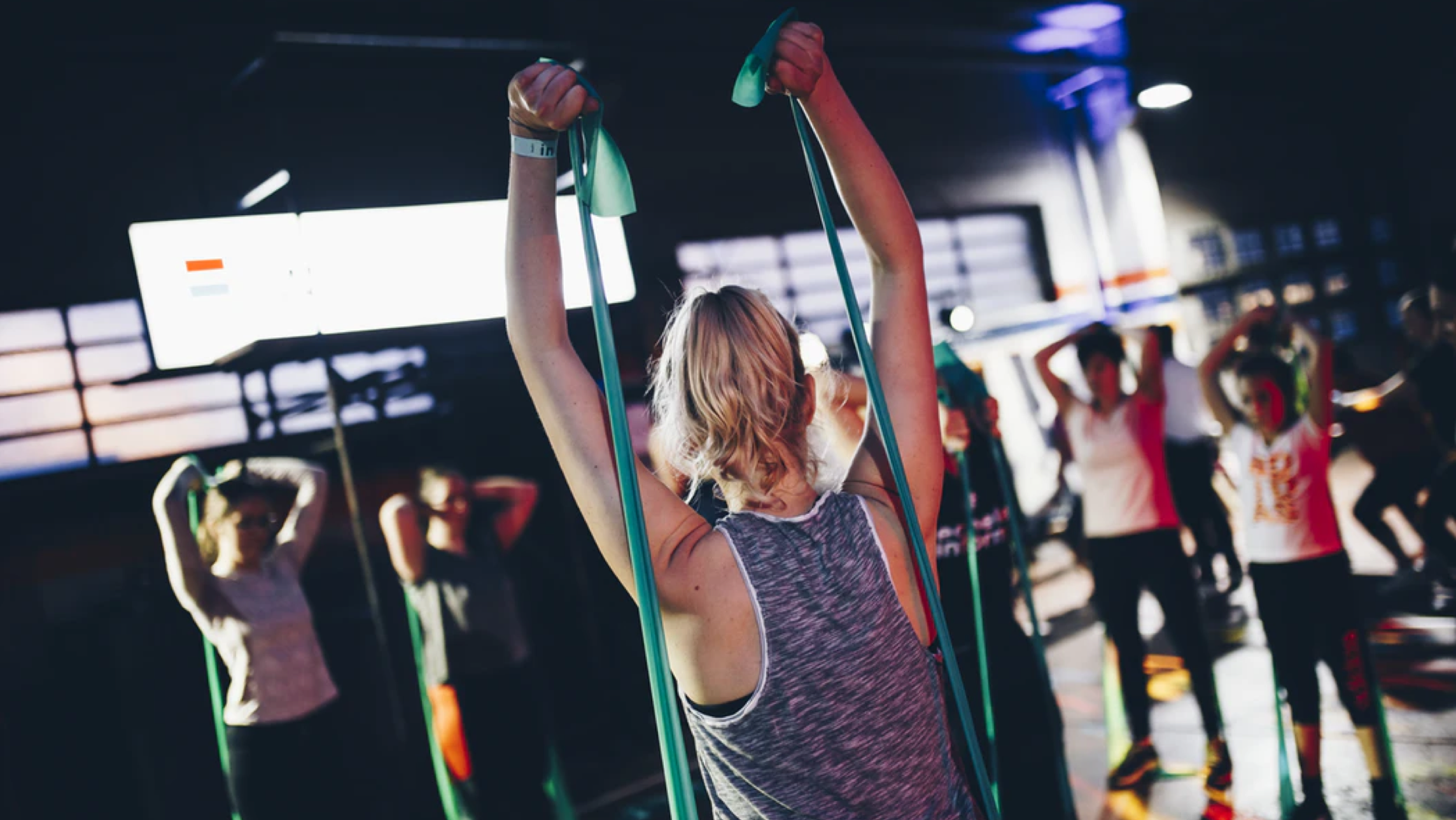 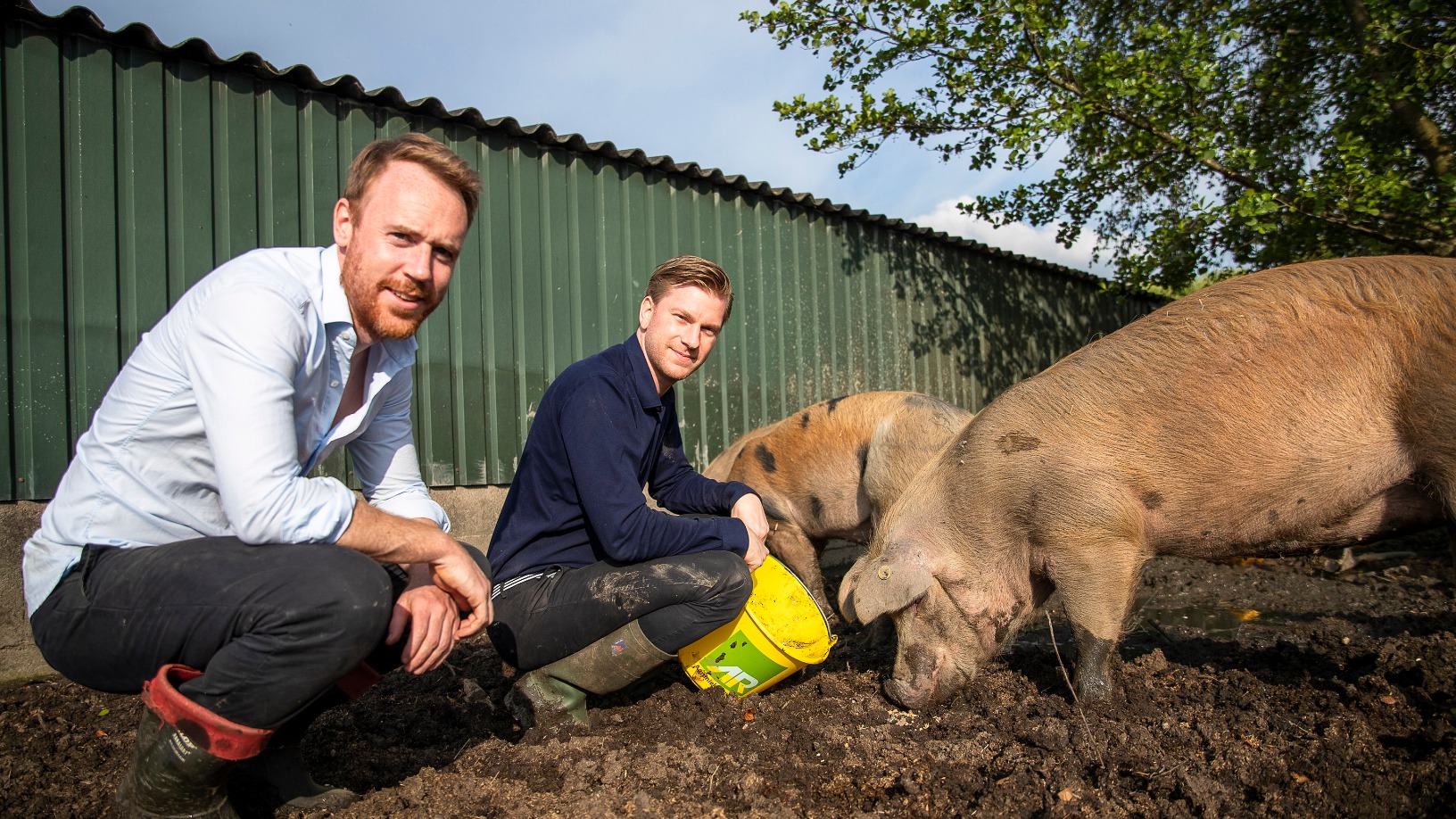 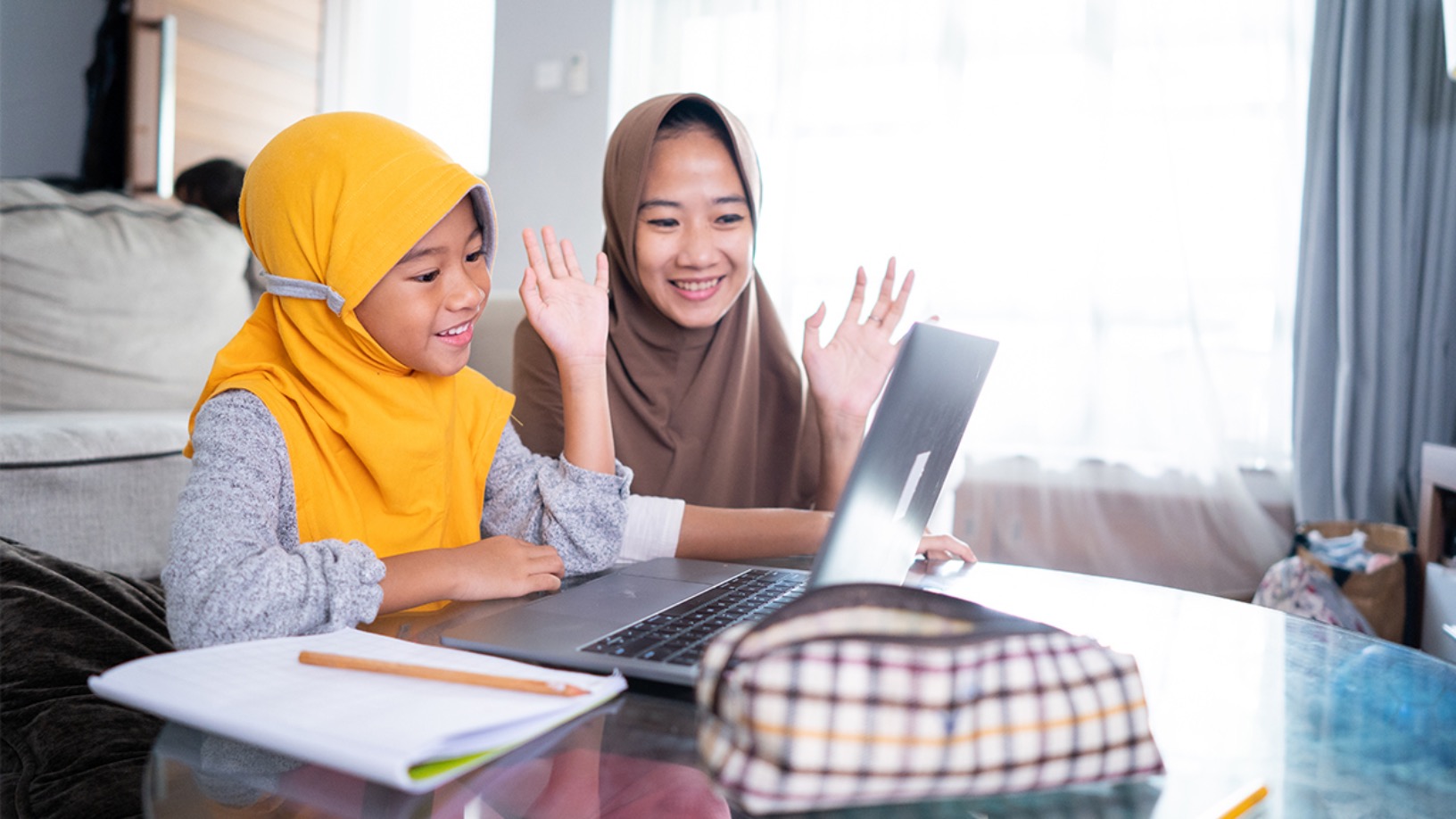