Smart-city investments worldwide are predicted to almost double to US$158 billion in 2022 from US$81 billion in 2018. High demand is expected for key infrastructure like smart street lighting that is being widely rolled out in major cities across Europe and in nations like China. Many street lamps in use today rely on sensors or cameras to detect movements or daylight to kick into action as needed – thus slashing energy costs and CO2 emissions by an estimated 80%. But street lights continue to be, well, just street lights.

The company raised €2 million in Series A funding last month from the New Ideas fund to further scale and globalize its operations from 20-plus countries currently. Created by HCapital Partners, the infrastructure engineering and energy conglomerate Proef Group and EFACEC Power Solutions, the New Ideas fund focuses on energy, mobility and smart-city investments in Spain and Portugal.

“We believe this financing, together with the active role of the partners in the New Ideas Fund's ecosystem, will contribute to the acceleration of the international expansion of Omniflow and consolidation of its position as an IoT solutions company for sustainable and intelligent cities,” Rui Dias Alves, Administrator at HCapital Partners, which manages the fund, said in a statement.

The global IoT market is predicted to grow to US$457 billion in 2020 from US$157 billion in 2016, at a CAGR of 28.5%. Such growth, like the increased spending on smart city infrastructure, comes on the back of an expected surge in the world's urban population. There will be 2.5 billion more city dwellers globally by 2050, with 68% of the world living in cities compared with 55% today.

Omniflow is yet another IoT- and smart city-focused startup from Porto, the country's second-largest city, that has expanded to international markets. It joins the ranks of Veniam, whose mesh networking technology is powering vehicle fleets in Porto, New York and Singapore, and who is seeking to partner automakers producing self-driving cars.

According to Omniflow, the installation of its system in a city with 10,000 street lamps could save as much as 7.3-gigawatt hours per year, resulting in a reduction of 2,066 tons of CO2 annually.

The Omniled smart lighting is powered by wind and solar energy that can be stored in a long-life battery to generate power for a host of IoT applications, thus satisfying the increasing demand for e-chargers embedded into smart city infrastructure. Acting as public Wi-Fi hotspots and charging stations, the street lamps also have in-built cameras for surveillance to assist in smart parking and to provide location analytics of pedestrians and vehicles. In the near future, a weather station facility will also be incorporated. All the IoT services are controlled via Omniflow's web platform.

But what makes Omniled stand out most is its combination of two often unreliable renewable energy sources to provide a guaranteed surplus of energy for other users. For example, the street lamp only consumes a minimum amount of the energy it produces each day, so the surplus can be stored for charging other IoT devices, or used as an uninterruptible power supply backup to increase grid stability.

By combining both solar and wind capacities in a unique design, the deficits of each are addressed: the lack of sunshine at night and in winter can be compensated by energy from wind turbines. Similarly, solar power during longer summer days can provide backup for unpredictable urban wind conditions. And unlike other wind turbines, Omniled has an inverted wing-shaped airfoil that directs the wind into a diffuser that produces a vortex effect into a central wind turbine.

“Because we combine two sources of energy instead of just harnessing light or wind, we don’t need to resort to the big battery banks required by conventional equipment,” founder and CEO Pedro Ruão, a former development engineer, said. “The Omniflow batteries will last longer because they discharge less and carry out fewer cycles over time.

"Also, the fact that wind usually blows stronger during the winter and the sun shines longer in the summer makes these energy sources complementary, which is very convenient for the storage components. This way we can have more stable and reliable systems, with batteries lasting 16 years or even longer.”

Other renewable lighting systems either have to partially rely on the existing grid, or have extremely powerful batteries, because they cannot source a constant flow of renewable energy. The hood of each Omniled lamp is covered with photovoltaic cells to maximize energy production through maximum power point tracking (MPPT) that reduces the impact of shade on the cells.

The street lamps are available with six or eight-meter poles, illuminating a radius of up to 20 meters. They can now also be complemented with stylish street benches to provide bench lighting. A smaller size of street lamp will be available in the second quarter of 2019.

Speaking after the Series A funding round, Ruão told the media: “This round will allow us to have the additional financial support for us to be a bit faster in the implementation of our global strategy where we already have about 1,000 units installed in more than 20 countries.

Omniflow currently has a sales team in eight markets: Portugal, Italy, Germany, Belgium, Turkey, UAE, India and the US (it completed its first bulk order there just last year). It sells via distribution agreements in its 12 other markets, for example, via Aquatic in Spain.

Apart from powering smart cities, its devices also provide energy to off-grid remote locations. In Turkey, they are being used for vehicle surveillance in remote and border areas. They could also prove invaluable in markets like Africa, where irregular power supplies frequently cause outages and negatively impacts economic output.

Since Omniflow was founded in 2011, the company has attracted funding in Portugal and in Europe. In 2012, it received €230,000 in seed funding from business development association COTEC Portugal and in 2014, another €600,000 came from the state investor, Portugal Ventures. In 2016, Omniled was given the green light to EU funding under the SME initiative of the Horizon 2020 program. A year later, Red Herring listed Omniflow as the only Portuguese startup in its annual ranking Top 100 Europe 2017 Winners of the most promising European startups. 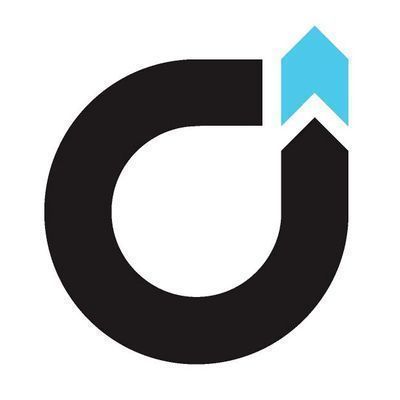 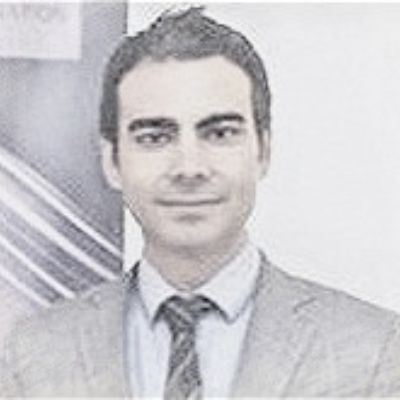 CEO and founder of Omniflow