Smart factories can cut wastage by 80% and improve inventory, production and supply chains, tackling US$200 billion worth of losses

As the son of a factory owner, Gonçalo Fortes is on a mission to disrupt the industrial world. The Portuguese pioneer in digital manufacturing, who previously worked as a quality manager at electromechanical components producer Fapradiv, is onto something: SME manufacturers lose US$200 billion every year because of inefficient factory operations.

In 2012, the computer engineer was running an IT consultancy when he was tasked to develop AI-based systems to make traditional factories "smarter." Two years later he, together with fellow programmer Samuel Martins, launched manufacturing tech solutions company Prodsmart and has never looked back since.

Besides winning accolades from the US ambassador to Portugal, Prodsmart has also attracted industry giants like Mercedes-Benz and Louis Vuitton to adopt its Industry 4.0 solutions. The startup serves all manufacturing verticals. In Portugal, its solutions are used in factories that make components for Audi, Volkswagen and Mercedes. It also helps luxury designers like Louis Vuitton to produce high-end fashion. Further afield clients include Finnish paper multinational Valmet and Japan's Mitsubishi.

Scalability is Prodsmart's competitive edge. Its closest rival, SAP Sage, is said to lack a SaaS model and is “highly expensive” with a “long set-up time.” In addition, Prodsmart is compatible with more than 500 platforms, such as Oracle, SAP and Salesforce.

“Our goal is to provide our clients with not only a software, but also a team that will help them find a solution for the number of challenges we believe all the SMEs deal with on a day-to-day basis," Fortes, who is also the company's CEO, said.

Prodsmart expanded to the US in 2017. Two years later, the US ambassador to Portugal made a point of thanking Prodsmart for creating jobs in his country. The startup was also named as a global leader in manufacturing software by market research firm Gartner in its Frontrunner industry-user data report.

Prodsmart IoT solutions are easy to use, helping manufacturers cut wastage by up to 80% and boost efficiency by 20%. “This gives a clear reduction in costs by eliminating idle stock, reducing production times, foreseeing stoppages and maximizing the usage of resources,” Fortes told media.

In 2018, Prodsmart secured its largest funding to date, raising US$1.5 million from early investors like Caixa Capital, joined by Poland's Innovation Nest, Berlin-based JOIN Capital and local angel investors. In 2016, Prodsmart won an entrepreneurship prize and was awarded funding of €100,000 from Caixa Capital, with a similar amount also granted by local authorities for its innovative technological applications in themetalworks sector.

The Portuguese startup first won US$150,000 from 500 Startups in 2017 after joining its acceleration program in San Francisco. Awards and grants, including €200,000 from the Portuguese innovation program Portugal2020 in 2017 and €50,000 in EU Horizon 2020 funding in 2018, have also been crucial to therapid development of Prodsmart's digital manufacturing platform.

A 2018 survey of SME manufacturers in the US found that only one-fifth of the respondents, excluding original equipment manufacturers (OEM), had replaced their manual or paper systems with IoT solutions. About 62% of those surveyed said they expect to increase production capacity by switching to digital manufacturing. The survey also noted that 67% of OEMs are already investing in the digitization of manual or paper-based processes.

With offices in San Francisco and Lisbon, Prodsmart has a two-pronged expansion strategy to create "smart factories" in Europe, the US and Brazil, its current target markets. An industry user survey by research firm Gartner found that Prodsmart clients ranked the company highly for functionality, easy-to-use software with a simple integration process into existing systems.

Prodsmart also provides hi-tech quality management tools like the creation of digital checklists to track material wastage, to identify flaws and to check the quality of the end products. It also helps companies to comply with ISO 9001 and ISO TS 16949 standards by producing on-demand reports.

Prodsmart offers customized AI-based SaaS to SME manufacturers to help them to transform their existing labor-intensive and/or out-of-date production lines into efficient "smart factories." SMEs with up to 300 workers pay just under US$500 per month for a "Scheduling and Material Requirements" basic module. An unlimited number of workers and tracking stations can also be included in other SaaS packages.

The company's cloud-based Management Execution System (MES) uses IoT technology to collect and transmit data from the factory floor by mobile, tablet or sensor. All aspects of the production process can be tracked and analyzed including inventory, machines, maintenance and wastage. Other parameters may be included to monitor workers, products or time usage. More crucially, the supply chain partners can also be incorporated to enhance productivity and efficiency throughout each factory's supply chain.

Workers can also communicate directly with one another via a chat system. A digital work instructions feature was added in late 2018. A highly visual dashboard on the IoT devices of the workers can be used to display orders, updates and "smart work" recommendations in real time to help workers to avoid making errors. Each worker's performance can also be tracked and top performing workers can be identified to share best practice.

Other benefits include predictive maintenance functions and intelligent inventory systems that can predict raw material and warehousing requirements. Another advantage is smart work scheduling via the real-time display of machine usage data, alerts for unexpected stoppages, or scheduled maintenance to optimize production.

Many SME industrial companies have been unable to benefit from digital manufacturing due to the high cost and implementation problems. With Prodsmart, such companies can gradually and seamlessly integrate affordable Industry 4.0 solutions into their existing systems without undergoing complicated or time-consuming procedures.

"One of the objectives of Prodsmart is to catalyze Industry 4.0," Fontes said. "To achieve Industry 4.0 high levels of productivity, it's essential to adapt and modernize, not only in terms of systems and machinery but also in processes, including people.” 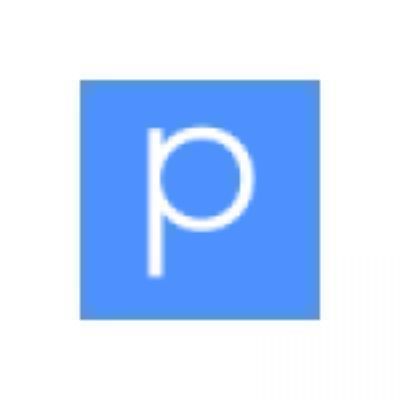 Founder and CEO of Prodsmart 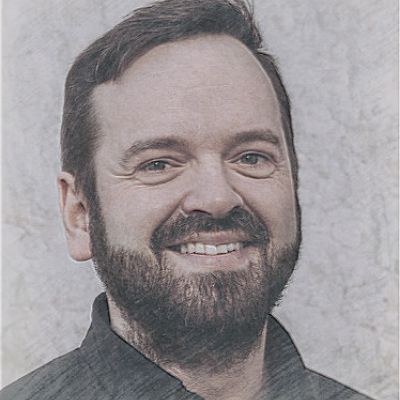 Co-founder and CTO of Prodsmart