Would an overheated semiconductor startup scene and the ability to design cutting-edge chips be enough to help China achieve chip self-sufficiency?

In early March, William Li, the CEO and founder of EV maker NIO said chip shortages were affecting the company’s supply chain and the risk of further shortages was quite high. He said NIO’s monthly output in the second quarter would decline by 25% to 7,500 vehicles. The seriousness of the problem hit home when NIO suspended production at its Hefei plant for five working days from March 29.

The problem, which had been building for months, is not unique to NIO or to China. Leading global automakers, including Daimler, Honda, GM and Ford, had also temporarily halted or slashed production. Automotive is not the only industry hit by the global chip shortage. Semiconductors are also critical to many other consumer goods such as laptops, TVs and smartphones.

There are many reasons for the shortage. The coronavirus pandemic has generated more demand for electronics such as laptops and gaming consoles that can be used to work from home or 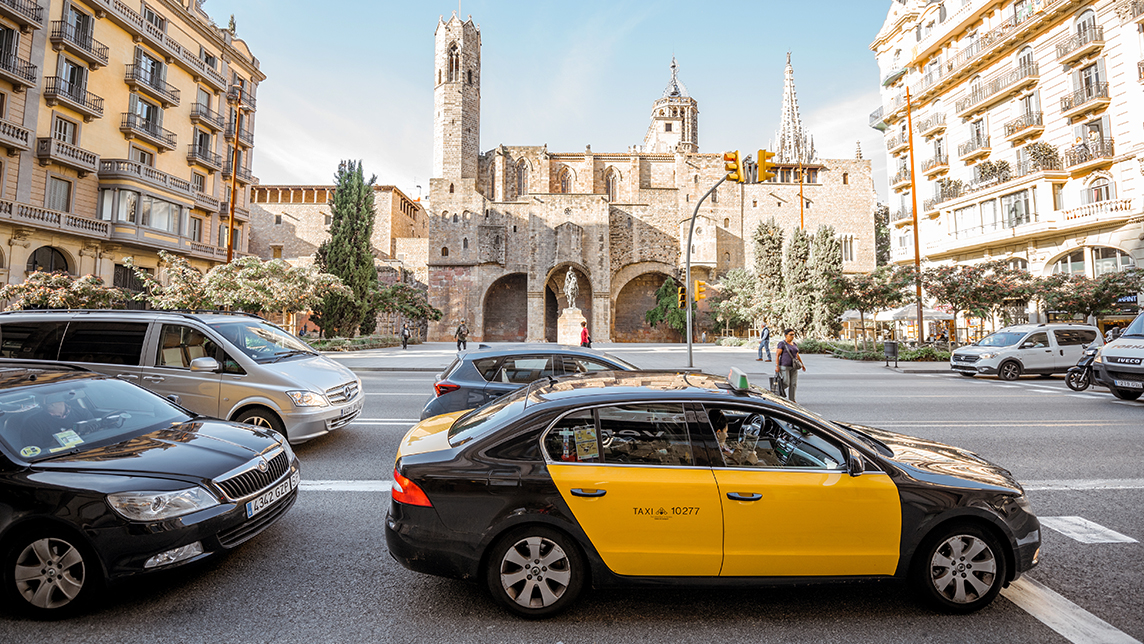