Indonesian startup Halofina, which helps its clients save and invest for major life expenses, announced at a press conference on November 29 that it has raised pre-Series A funding. The round is led by Mandiri Capital Indonesia (MCI), with Finch Capital co-investing. The company did not disclose the amount raised, except to say in its press release that “pre-Series A funding ranges from US$1m to US$5m.”

Halofina co-founder and CEO Adjie Wicaksana said that the funding would be used to bridge Halofina toward a Series A funding round, which they plan to announce mid-2020. The funding will be used for “product development, improving the team, and expanding strategic partnerships.” This includes plans to develop a live consultation service with financial advisors and a paid subscription for premium services and content.

Since launching its app in March 2019, Halofina has brought onboard about 15,000 users, mostly young professionals, with a total of 50,000 investment plans created. The company is targeting to increase the number of users to 500,000 within 12 months of this funding round.

Wicaksana also said that Halofina may be used by financial advisors and relationship managers in banks, starting with MCI’s parent company Bank Mandiri.

Financial planning for all

Halofina’s users are those planning for major life events or purchases: for example, buying a first car, holding a wedding or saving up for children’s education. Depending on the type of expense and when they plan to make that expense, the users are guided to invest in a package of mutual funds, gold, and P2P loans. Users can invest toward multiple goals, with a different “basket” of investment products for each goal.

Halofina partners with fintech providers, connecting them with customers who invest their money with these companies and their products. Halofina facilitates the transactions through its app's integrated API.

So far, the company exclusively works with other fintech-based platforms: mutual fund distributor Tanamduit; gold distributors Tamasia, and IndoGold; and P2P lenders Mekar and danaIN. Adjie said at the press conference that the startup is also in talks with securities companies, as they consider offering more investment options to customers.

Halofina co-founder and chairman Eko Pratomo said that they will continue to emphasize goal-based investing instead of making users buy products with minimum knowledge. “A lot of people ask about what products to buy when they start investing, but the question they should be asking is: ‘what are my investment goals?’ If we know that, we can choose the right product for them,” he said.

According to MCI CEO Eddi Danusaputro, who was present at the press conference, Halofina is the 13th company in MCI’s portfolio so far. MCI, which is the venture capital arm of state-owned Bank Mandiri, invests primarily in fintech companies, especially those that can synergize with Mandiri’s business.

Eddi said that Halofina can potentially be used by another Mandiri subsidiary, Mandiri Investment Management, as well as the bank’s relationship managers, to help their customers find the right investment products for their goals. Eddi added that MCI will not limit Halofina to work only with Mandiri.

“It will be counterproductive to make Halofina work exclusively with Mandiri. We want Halofina to work and earn revenue with everyone else too,” he said.

Eddi revealed that MCI is preparing IDR 50b to invest in a few other fintech companies. The VC is still looking to invest in an insurtech company, but Eddi said that he has not found one that is a good fit with Mandiri. In addition, he also said that MCI is interested in remittance startups that can help Indonesia’s migrant workers transfer money back home. 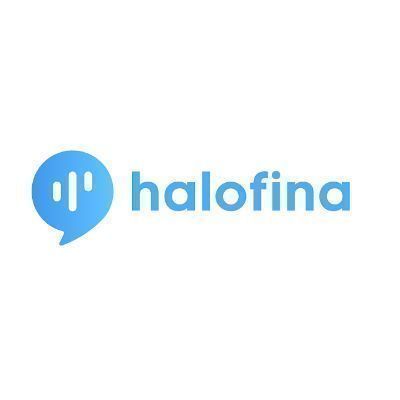 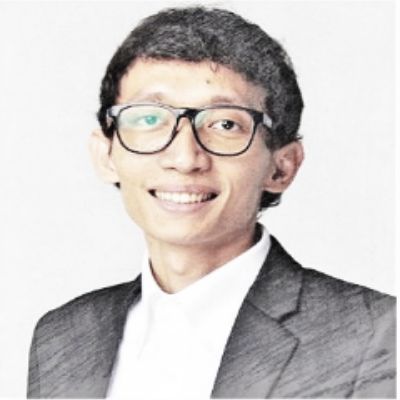 Co-founder and CEO of Halofina 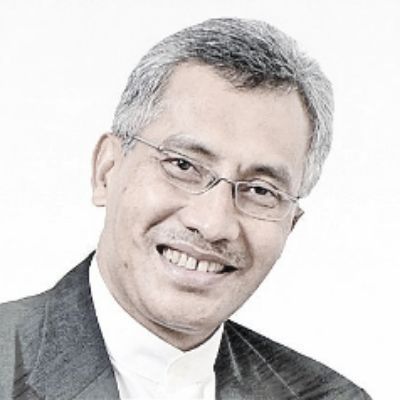