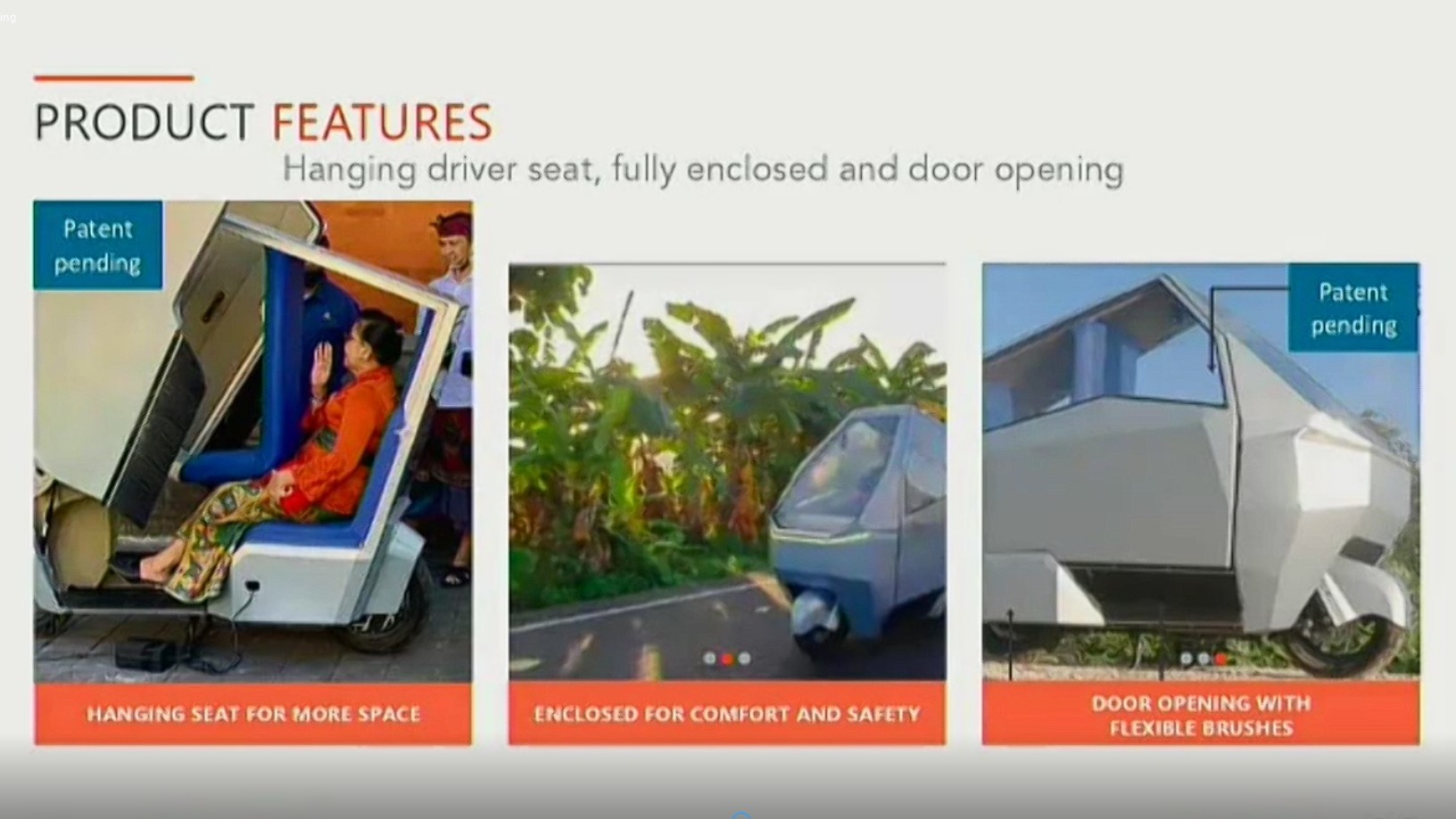 Renewable energy and sustainability focuses impress investors, who also caution startups about competitors from outside their region

PanenBali has developed a scalable precision-controlled indoor farming system for urban settings, while Manouv showcased its prototype for a two-wheeled electric vehicle designed for safety and durability.

Investors who sat on the panel of judges liked how the competing startups presented unique solutions to local problems, such as making automotive repair shops O2O and campervan rentals. They expressed concern, though, that some of the startups lacked an MVP or traction. They also suggested that startups consider getting local partners in the government or private sector to expedite their expansion plans, and guard against competition from outside their home ground.

HighPitch is jointly organized by Indonesia’s Ministry of Tourism and Creative Economy (Kemenparekraf/Baparekraf) and investors UMG Idealab and ALTIRA.

It can also be replicated quickly in warehouses, creating a distributed farming network in urban spaces, and without the need for wide open spaces. The company plans to attract individual investors to microfund their planting operations, which will start with iceberg lettuce and other leafy greens.

Astrid Stephanie, which represented PanenBali in its pitch, said in an interview that investors can start with a monthly IDR 120,000 investment to plant in 40 hydroponic planting holes. If an investor commits to funding the project for a full year, they can expect up to 20% returns on their investment.

Stephanie is a co-founder of B2B agri-e-commerce startup PanenID. PanenBali, she said, is independent of PanenID, but will sell its produce primarily to PanenID. It will also follow PanenID in expanding beyond Bali, but for now it will focus on refining its MVP within the island.

Aditya Mulya Pratama, Indonesia Program Manager at New Energy Nexus, said PanenBali could potentially cut down on food miles with its proposed distributed farming business model. “What they highlighted was that usually it takes two hours to get the vegetables from farms to consumers, but with their decentralized farming they can cut it down to 30 minutes,” he said.

The rising popularity of impact investing means that investors are paying more attention to the environmental and sustainability angles offered by PanenID, Pratama added. New Energy Nexus itself invests in startups that promote the use of renewable energy and power-saving technologies.

Manouv: Electric vehicles for the masses

One of the more high-tech ideas presented in the course of the regional pitches, Manouv is developing a two-wheeled electric vehicle. Similar to a tuk-tuk, the vehicle is covered and has a backrest for both rider and passenger. The vehicle will also be equipped with seatbelts and airbags for passenger safety.

Manouv has added a solar panel on the roof of the vehicle to keep the battery charged on sunny days; an important feature when EV charging infrastructure is still rare in Indonesia. The team envisions the vehicle to stay usable for at least five years, bucking the trend of replacing motorcycles each time a new model comes out.

VC representatives on the judging panel asked about the manufacturing and safety of Manouv’s product. Gio Novfran, Investment Analyst at Spiral Ventures, stressed the importance of safety for consumer products like Manouv’s EV. Oktavius Aditya, Investment Associate at Fundnel, wondered if Manouv already had manufacturing partners to produce prototypes and eventually the mass-produced version.

In response, Manouv’s co-founder Iwan Sugata said the company was still trying to find a manufacturing partner to build the vehicle’s chassis. The product design, he said in an interview, is simple because it is functionally “half a car.”

In terms of safety, Sugata hopes to get the prototype ready for crash testing in Malaysia by next year, after they secure funding to develop their upcoming prototype and pay for crash-testing. “This is a product that is very new, so there's no similar crash test; every parameter is different,” he said.

After the crash testing, to build market acceptance, Manouv will launch a crowdfunding campaign to attract vehicle enthusiasts in Bali and beyond, Sugata said. The company also plans to introduce its EV to logistics businesses and ride-hailing companies like Gojek and Grab. 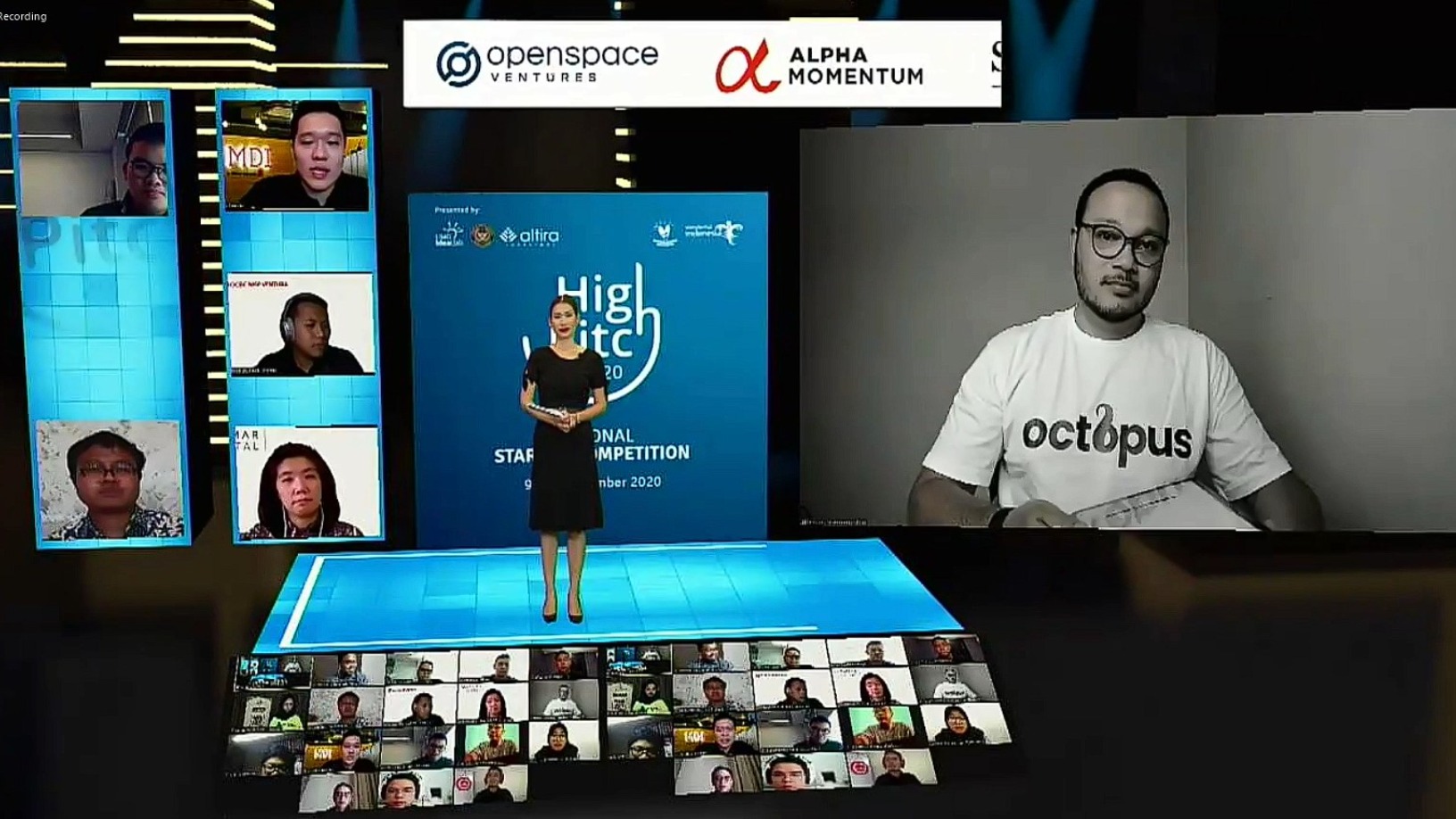 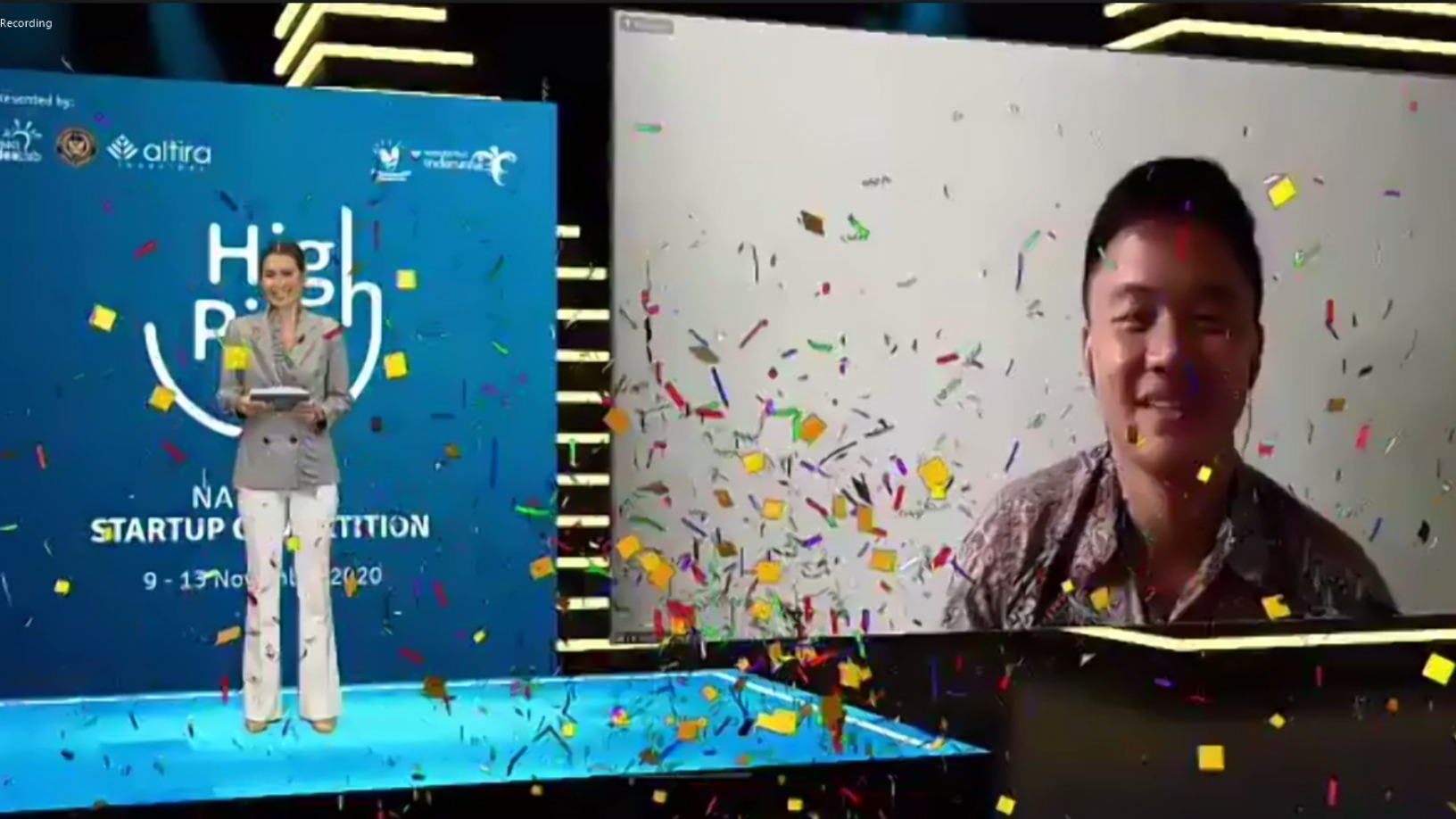 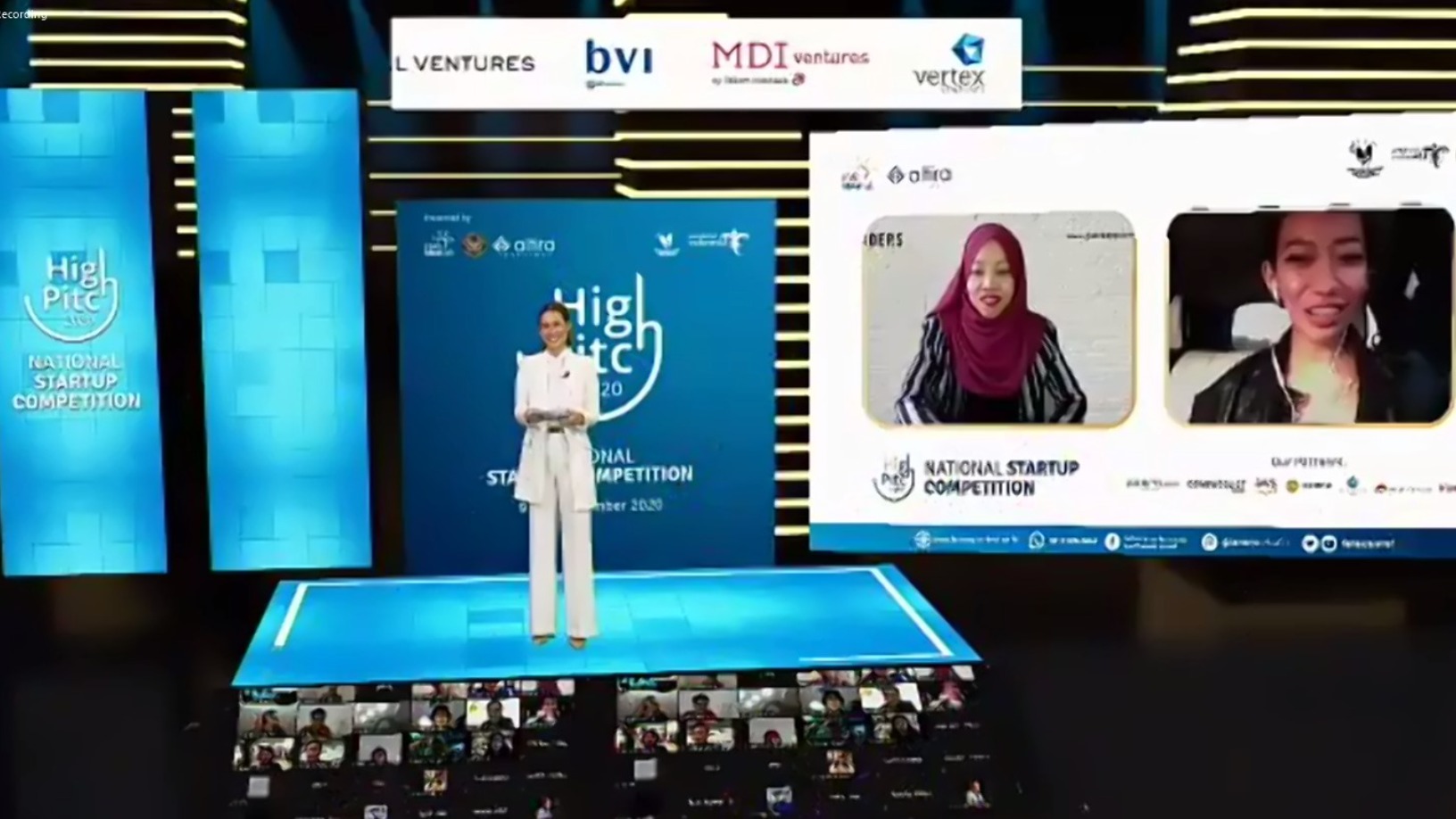