Founded by a pet owner who worried about leaving his dog alone at home, HomeRun is chalking up big sales in China’s billion-dollar pet care market

In the race to capitalize on China's fast-growing pet care market, estimated to be worth RMB 250bn by 2022, HomeRun founder Liu Kun had to make a tough decision as a first-time entrepreneur. Market research showed that pet ownership was growing fast with a total of 150m pets in 2015, from 100m in 2010. Seeing the market potential for pet care robots, Liu had left his job as R&D engineer to start HomeRun in July 2015 with RMB 1m seed funding from private investors.

The company's growth has since been exponential. In 2018 its sales of smart pet-care devices topped RMB 10m, with over 30,000 food dispensers sold around the world. A recent Series A funding of RMB 10m was secured to extend the company's range of IoT devices for pets.

HomeRun products like mobile doughnut-shaped toys, smart water dispensers and food dispensers are sold at its flagship store on Alibaba's Tmall marketplace and other e-marketplaces like JD.com and Taobao. HomeRun also partners with offline distributors and channels including the Shenzhen Bao’an International Airport. The pet care brand is also available overseas through international platforms like Alibaba's Global Sources and Amazon.

The idea to make smart feeding devices started in 2010 when Liu was planning a trip to Tibet. He was a bit worried about leaving his potted plants unattended at home. The veteran electronics engineer used sprinklers and water valves to create a simple watering system that automatically watered the plants on a regular basis while he was away from home. He wasn't sure if the improvised system would work, but it turned out that his plants were well-watered during his 22-day vacation.

Five years later, he got a young puppy as a pet and faced a similar issue. He had to find ways to look after the three-month-old puppy while he was away at work. Recalling the DIY plant watering experience, he started to design a robotic feeder for pets. After working for various manufacturers of precision instruments for over 10 years, Liu founded HomeRun to make smart devices to look after pets while the owners are away. The first products were robot feeders for popular pets like cats and dogs.

At the 22nd Pet Fair Asia held in Shanghai in August 2019, the company released a smart cat litter box that automatically disposes cat litter and toileting. Smart collars will be launched soon to enable owners to track the movements of their pets.

As a pet owner himself, Liu puts animal welfare at the top of the list. In 2015, he scrapped HomeRun's first prototype because of a pet healthcare issue, almost bankrupting the cash-strapped Shenzhen-based startup. HomeRun's debut product, an automatic pet feeder, was nearly finished after seven months of R&D when the tech team found a small but severe design defect. Food stains were slowly forming on the eating plate during product tests, stubborn stains that could breed bacteria and become harmful to animals. After much discussion, the team decided to abort the project and start all over again.

“We were almost in despair. Our startup fund was running out and several team members said they wanted to leave. Every day felt like the last day of the company,” recalled Liu.

Fortunately, HomeRun managed to get a government grant for hi-tech startups. The team corrected the defect and built a new prototype using special food-grade plastic certified by the Food and Drug Administration (FDA) in the US. Thanks to the new design, the eating plate and food storage box can now be detached from the feeder system within 10 seconds, thus making cleaning easier for users.

Before starting the R&D for the smart feeder, Liu ensured that detailed research was carried out on existing pet feeders in the market to identify any problems. It was found that users could not control the devices remotely and had to fix the settings in advance before leaving home when using products without internet connection. Feeders with internet capability often didn't work well because of erratic or weak internet connections. Food particles would also become stuck on the way to the food trough and block the whole feeder system.

The R&D team focuses on finding ways to solve the technical problems. Users of HomeRun feeders can use an app to remotely adjust pre-set food portions and feeding times when the eating plate will automatically pop out of the feeder body and retreat after ten minutes. An automatic broadcast is also made using a default audio clip or the user's voice recording to ensure that the pets eat the food within the set meal time.

If the internet connection fails, the feeder can still work based on earlier settings. Experiments were also conducted for six months on the prototypes to ensure that food particles don't get stuck and block the feeder system.

The smart water dispensers also cater to the different needs of users in China and overseas. For example, locals in Chinese cities usually stay in apartments and many young singles prefer to put pet care devices in their bedrooms. As a result, HomeRun water dispensers are less noisy, at about half the 40-decibel noise generated by many similar products.

“As an old Chinese saying goes, food is the paramount necessity of the people. Also, for animals,” said Liu. 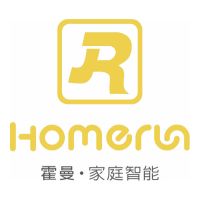 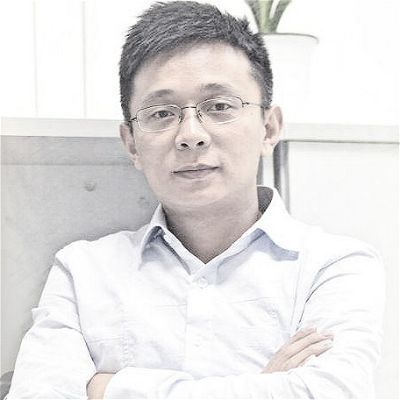 Founder and CEO of HomeRun 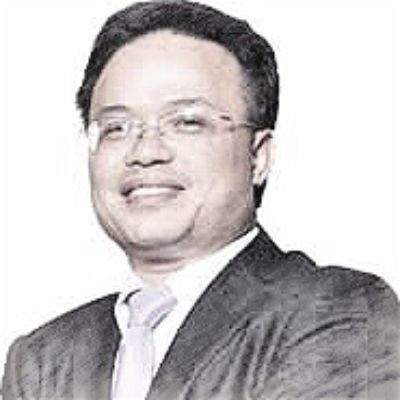