How influential is your influencer? This startup has the metrics to turn buzz into gold 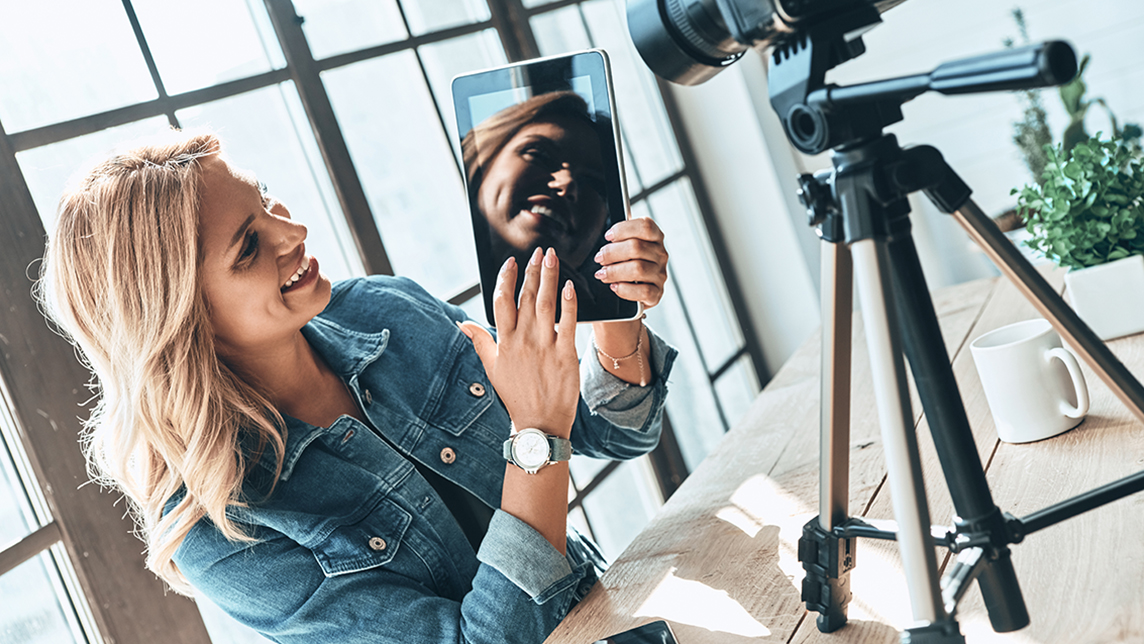 From fashion and music to stock-picking and politics, social media influencers have become the de-facto opinion leaders on a wide range of topics. With every blog post or tweet reaching thousands, sometimes millions, influencers have emerged as online celebrities in their own right, garnering legions of followers on Facebook, Twitter and other popular online sites.

The commercial potential of influencers has not gone unnoticed by corporations. As 7 out of every 10 consumers in Asia, Northern Europe and the US use social media, brands are spending an increasing share of their marketing dollar on recruiting influencers to promote their products and services online.

But how do these companies know if their influencer marketing campaigns are effective, translating likes and shares into actual business and profit? Difficulties abound in collecting and interpreting data, and industry-wide methodologies and metrics are lacking. While generic social media analytics software is commonly used by PR and marketing agencies, few specifically track how well influencers help (or hinder) a company’s online marketing efforts.

Influencity was founded to fill this gap. The startup connects companies and brands to influencers directly, providing the tools to optimize influencer campaigns that would ultimately help companies maximize returns on their marketing investments.

The brainchild of CEO Daniel Sánchez, Influencity was first successfully pitched by Sanchez and his three former partners at an AllStartup event, a program convened by startup accelerator Momentum.

As CMO, Montesinos brings to Influencity over 15 years of experience in brand communications and digital strategy, playing a critical role in crafting guidelines to help influencers maximize their campaigns.

CTO Castillo is a developer conversant in Python, PHP, Java, postgreSQL and Mysql. He plays “Scrum Master” to his team of four developers and is also the company’s product manager.

Vilva, as Influencity’s CDO, drives the overall design and user experience of the product. Trained as an industrial engineer, he is known for his aesthetic bent, charisma and provocative personality. Vilva had previously created porlabocamuereelpez.com, which satirizes Spanish politicians, and artsy-poses.com, a database of high-quality images of human and animal models targeted at artists.

As a pioneer in Spain’s nascent influencer market, Influencity faced an early challenge: to build awareness and credibility of its product and service.

Targeting companies and influencers alike, the company started out by posting blog articles on social media to emphasize the importance of accurately tracking and optimizing online marketing performance.

Over time, the blog evolved into a popular program educating the budding influencer industry, complete with specialized articles and videos that dole out tips and best practices on running influencer campaigns.

In 2015, Montesinos and her marketing assistant Pepa Gomez even spent 24 hours in a 5sqm shop window, attempting to mimic the experience of leading influencers who are exposed to the constant glare of social media attention.

The publicity stunt quickly went viral, helping to boost recognition for Influencity and raising the profile of influencers in general.

Influencity claims it has the potential to multiply the impact of any influencer’s post by 16 times. The company credits this capability to its proprietary algorithms, which have been developed from extensive research into Spain’s PR and advertising sectors, allowing it to perform in-depth analysis on the demographics, interests and behavior of an influencer’s base of followers.

At the same time, Influencity is leveraging technology to tackle more fundamental issues that underpin the economics of influencer marketing.

Often used as a proxy for the impact of an influencer, an influencer’s total number of followers is fast becoming an unreliable metric. As Sánchez explains, “[w]e deceive ourselves thinking that if a user has 500,000 followers, then he or she would be a good influencer. This is a very serious error …  because those followers may not be real.” Sanchez contends the only way to separate real and fake accounts is to “analyze follower by follower using big-data processing technology.”

Sánchez also advocates the use of Earned Media Value (EMV) to quantify the monetary contribution arising from an influencer’s actions. Derived by analyzing an influencer’s posts, images, tweets and videos across multiple social media platforms, EMV captures not only the number of followers that have been reached, but also at what cost and how many followers eventually made a purchase.

In the fast-changing world of online marketing, Influencity has fired the first salvo, forging a new way for Spanish companies to up their game in the competitive and growing influencer marketing space. 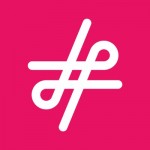 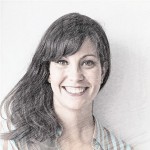 Co-founder and CMO of Influencity 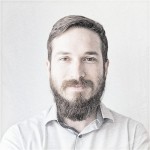 Co-founder and CEO of Influencity 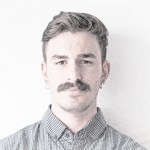 Co-founder and CPO of Influencity 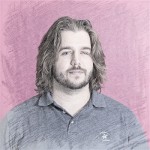 Co-founder and CTO of Influencity 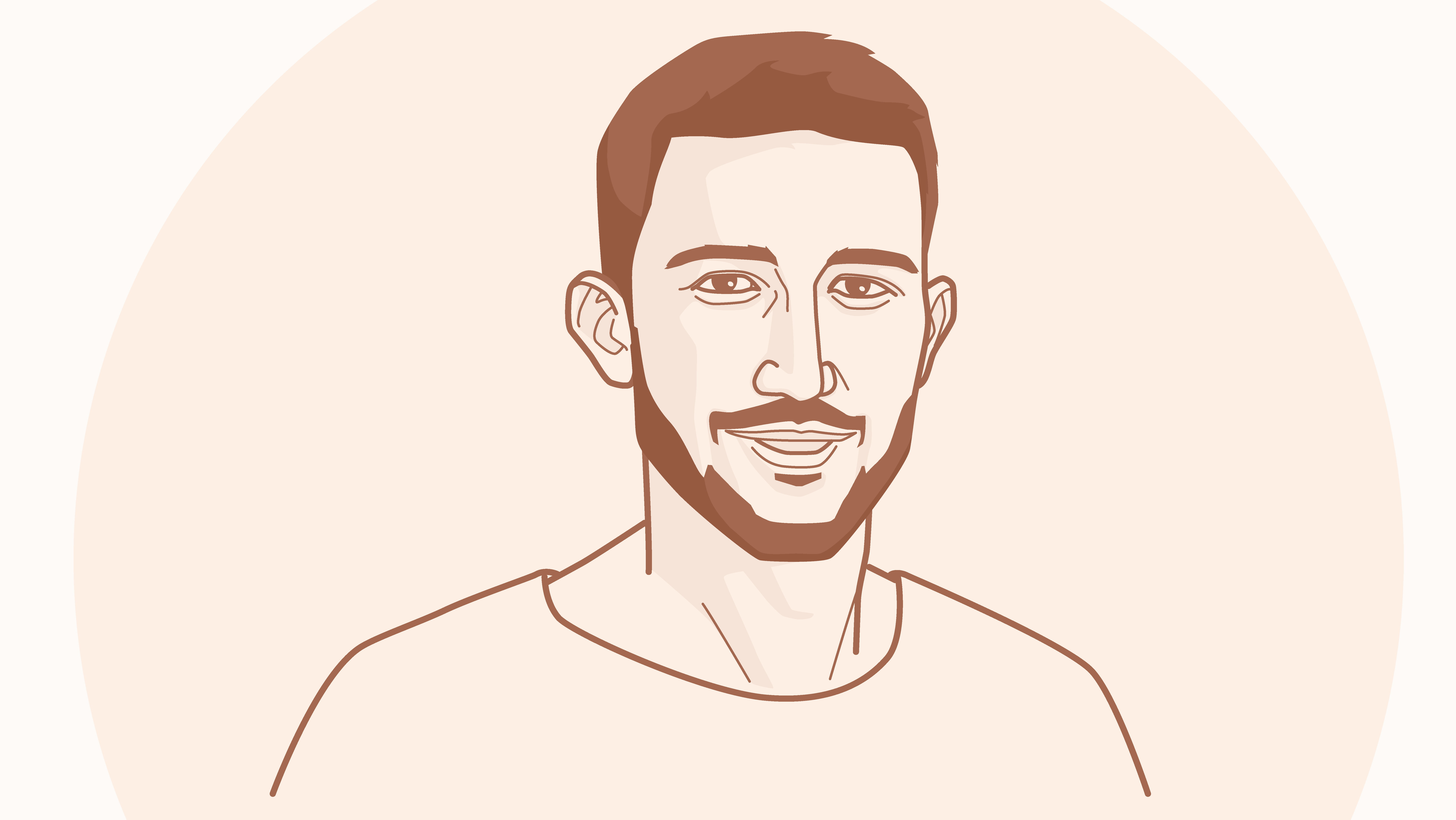